Brian Hioe:  Can you briefly introduce yourself and your role in Red Candle Games?

BH:  Why what was it that led you and your team to creating Detention? Obviously, the setting is a unique one, but the subject matter of the game remains highly charged politically to this day.

YST:  Personally, I am quite fond of dystopian works of literature, such as George Orwell’s 1984, and so I wanted to create a dystopian game which was particularly Taiwanese. The earliest original setting for the game was actually an imaginary world based on the 1990s (during my own high school days). After a few different game prototypes, as well as input from the development team, in the end we decided that the setting should be Taiwan during the White Terror in 1960. We thought the atmosphere of the times was more in keeping with our work and also had a greater sense of locality, and it was easier to give players emotional resonance. 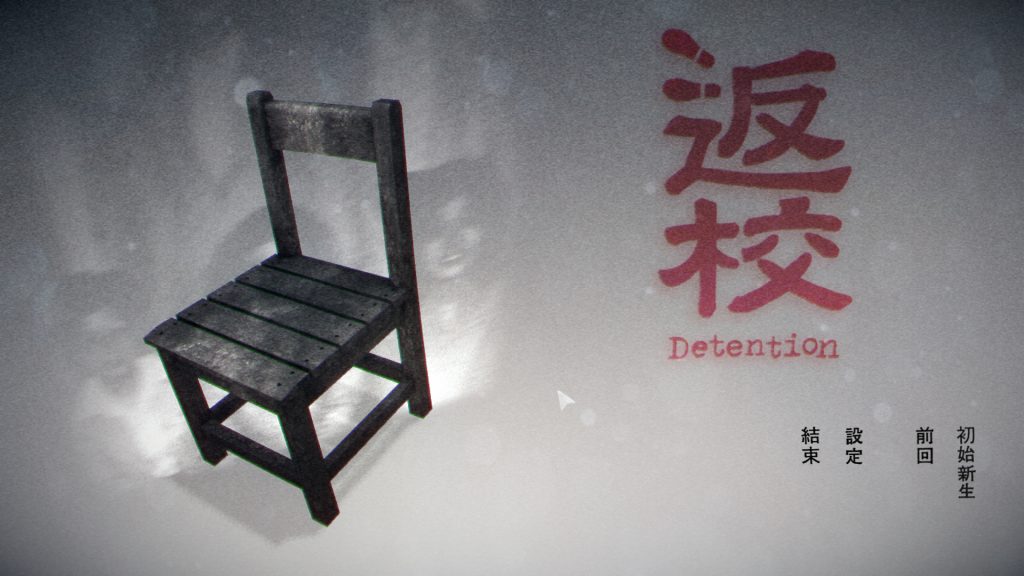 BH:  What were the challenges in creating Detention? Acquiring funding, convincing people of the worthwhile nature of the project, or just the work of programming the game?

YST:  The funding for the project was something that the six of founders initially put up themselves, but because it was spent on paying wages very quickly, there was a period in which we were taking in outsourced work while continuing to develop the game at the same time. It was quite hard. What was fortunate was that when we first released the demo version of the game on April 22, 2016, we attracted a lot of support from gamers, so we were able to carry through development to the finish. 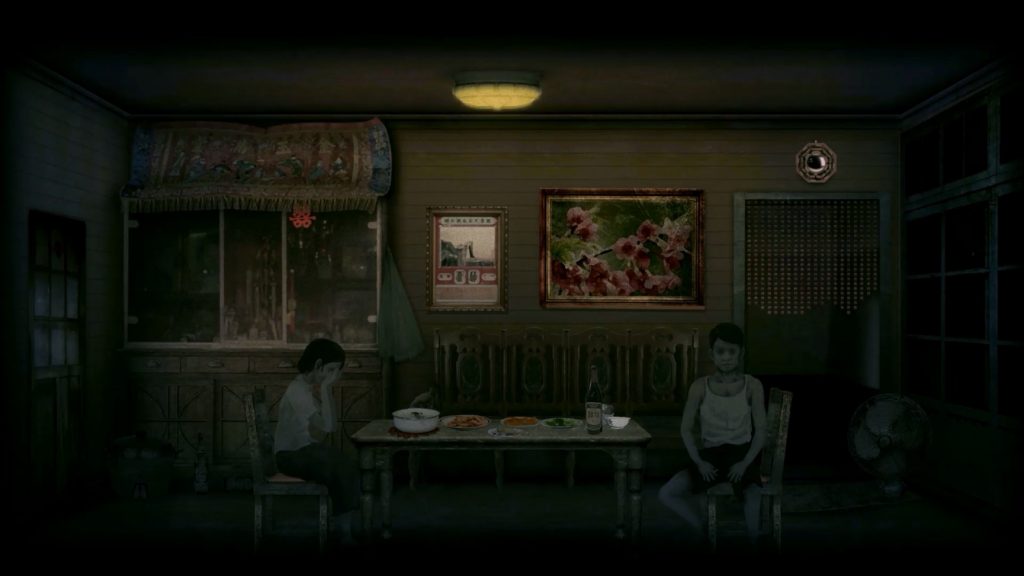 BH:  What were influences upon Detention from other games or forms of media? Why did you choose the type of game you went with?

YST:  Like I said before, literary works such as 1984 were an influence, as well as Taiwanese New Wave movies from the 1990s; these both gave us quite a lot of inspiration. In terms of game design and narrative style, we looked at a number of famous horror games such as Silent Hill, Lone Survivor, The Cat Lady, and others. Because in creating a work, you need a starting point, from the beginning we wanted to describe, “Under constrained circumstances, a nobody pursuing freedom”. We discovered that choosing a horror game to fit this narrative was a very good starting point. 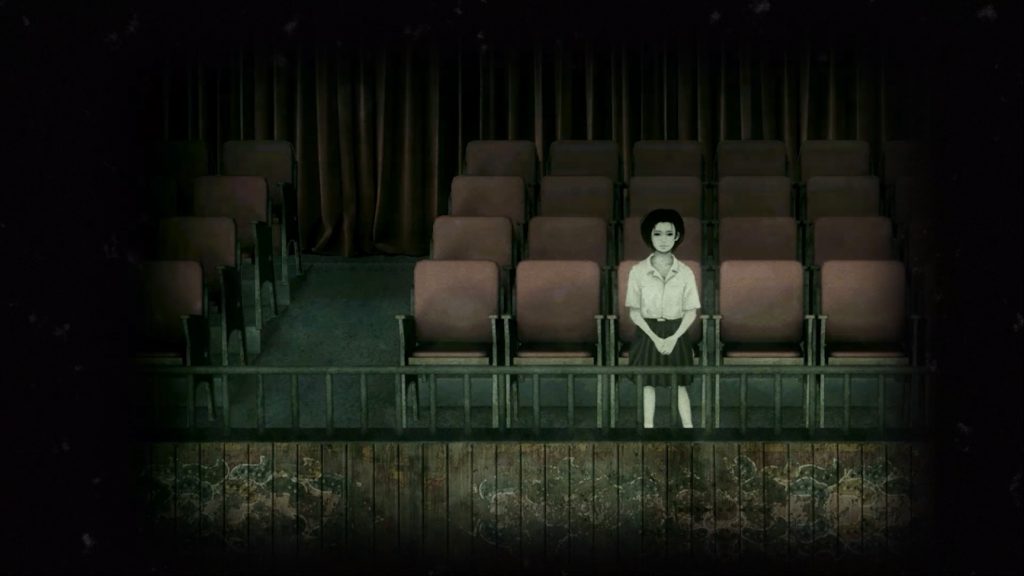 BH:  Why did you decide to make Detention bilingual in both Chinese and English? Were you deliberately hoping to reach out to the international world in creating the game?

YST:  From our childhood, we encountered many foreign games, including European and American games, as well as Japanese and Korean games. In Taiwan these are universally accepted by gamers. We learned a lot about foreign cultures from these games. We hope that, by virtue of this same principle, through our game, Taiwanese culture can be noticed by places around the world. 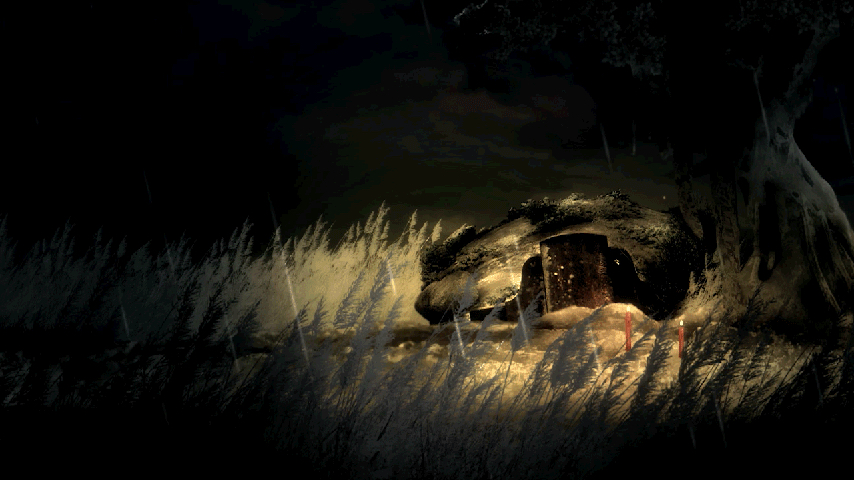 BH:  What have you made of the reactions from the public to Detention to date? I think it is fair to say that Detention is a cultural phenomenon at this point. What does this say about Taiwanese society? And what have the most surprising responses been?

YST:  In the beginning, we originally thought that this kind of game would only become popular among hardcore gamers, and didn’t think that it would be noticed by regular people at all. Eventually, when we discovered that even people who don’t normally play video games were playing Detention, our entire team was stunned. This completely exceeded our expectations. Because Detention’s subject matter has become topical and unexpectedly become a cultural phenomenon, we hope that everyone can pay more attention to the storyline and atmosphere. 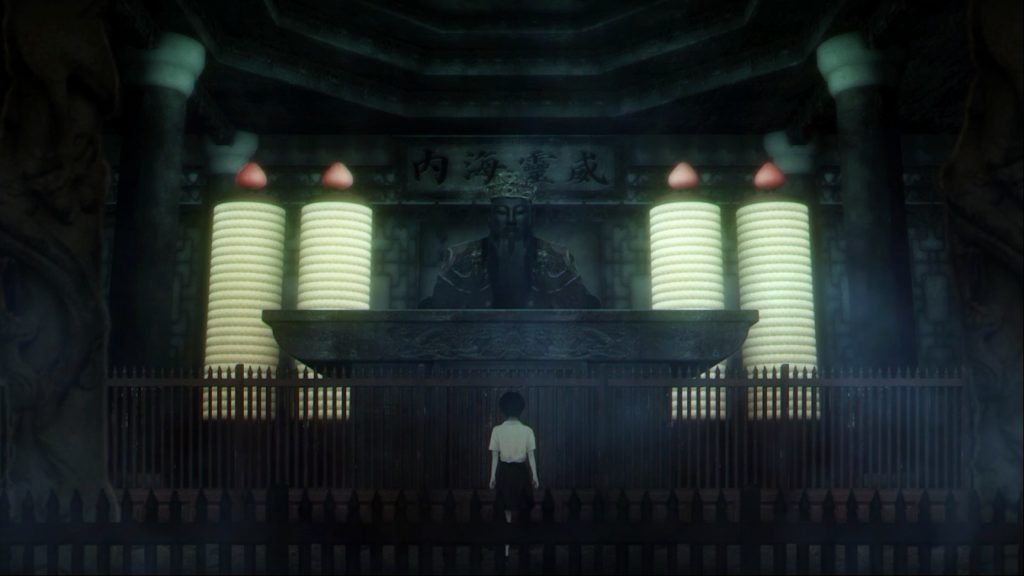 BH:  What’s next for you and your team, in terms of both promoting Detention and future projects?

YST:  For Detention, in the future we will begin to work on localization for different languages, and focus on troubleshooting and debugging for problems gamers run into. As for our team, we are already working on a new work, which we will announce on our company’s fan page. We hope everyone will be looking forward to it!