Can the Silicon Shield Return to Taiwan?

IN THE 1990S and early 2000s, Taiwan’s massive development in tech manufacturing surprised the world. Journalist Craig Addison’s Silicon Shield, published in 2001, along with a documentary of the same name published in 2009, proposed that Taiwan’s central position in the tech production of the world has once given it an invisible shield against Chinese aggression. Addison argued that the need for major economies for Taiwanese-made electronic chips have both provided a disincentive for China to hurt its economy through military actions on Taiwan.

Given the need for Taiwanese chips in important technologies like the Black Box for avionics technology, the world’s dependence on Taiwan was argued to compel intervention if the Taiwanese economy is disrupted due to military threats. However, what has happened since then? 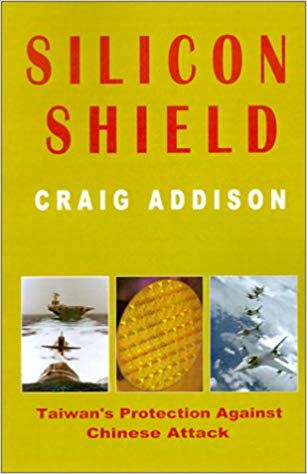 For one, starting in the early 2000s and into the 2010s, Taiwan slowly lost competitive edge compared to China. In the context of the continued success of American innovation-based firms that kept the global demand for electronic chips high, this has put Taiwan in an awkward position. With the gradual faltering of Taiwanese tech companies, as evident through the performance of companies like HTC, this silicon shield – the economic dependence the world holds on Taiwan – no longer has the strength it once had.

At the same time, other East Asian countries such as South Korea and China also started to invest in the same technological manufacturing field. American firms set their interest once on China and its large market: Both Apple and Google have interests set on exploiting the Chinese market with its 1.4 billion population.

Going into 2019, however, the US-China trade war has exposed flaws in China’s economic system and principles. China’s economic system was openly called out for being unfair. Practices such as forced technology transfers, unfair legal systems for foreign investors, as well as restrictions for foreign capital entering China has made the work foreign investors difficult in China. As result, the Trump administration has issued sanctions to punish the Chinese economy, which heavily impacted the Chinese economy and caused capital flight due to the devaluation of the Yuan.

It is not as though Chinese economic might has suddenly evaporated into thin air. Yet this hostility has evidently damaged the Chinese economy more than the US. The Chinese government has stepped up stimulus levels while having continuously adopted measures to expand the economy throughout 2018. The US Federal Reserve Board, by contrast, though having slowed the projected rate hikes, is still taking a more cautious approach by increasing its rates. This is an indicator that the US economy is doing well while China has taken many steps to keep its economy going and its GDP growth rate high. 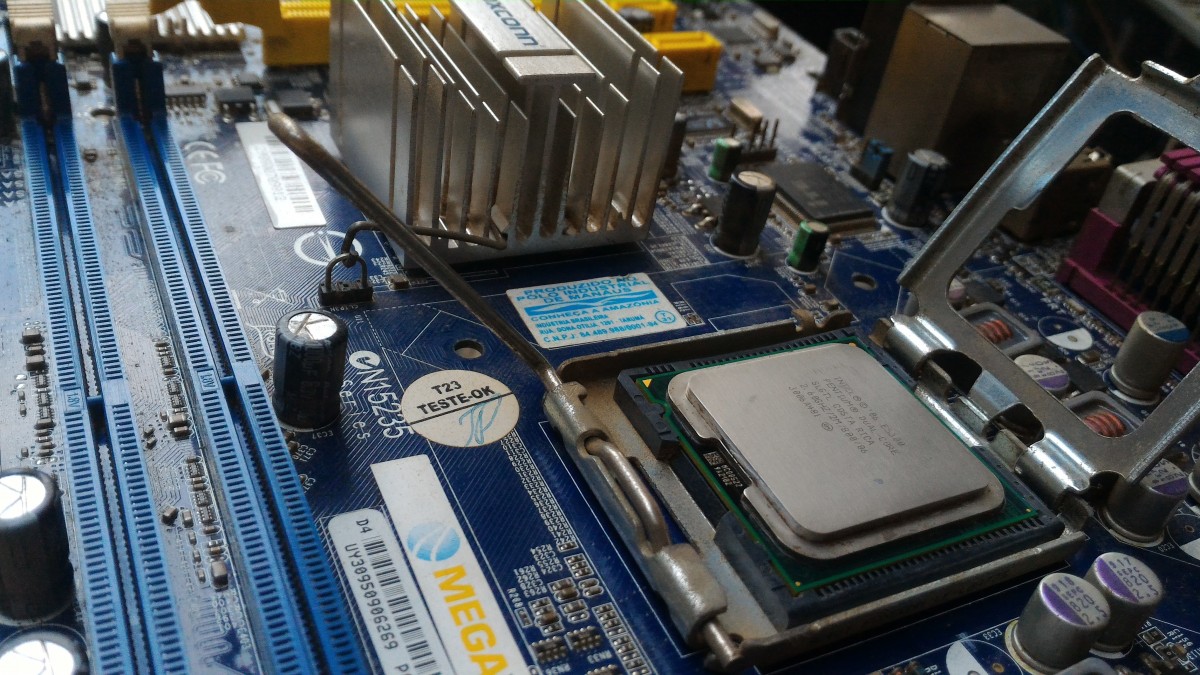 As Taiwanese companies, too, consist of that sector of capital which has recently gained incentives to leave China, options include relocating back to Taiwan. The Taiwanese government has also been willing to accommodate such changes on a local and central level, presenting policies to further incentivize capital flows back to Taiwan.

Though Taiwan does not have a strong native capacity in telecommunication equipment compared to South Korea and China, both known for having large state-sponsored firms, it nevertheless will benefit from the development of the 5G network, which would upgrade manufacturing productivity and enhance the logistics network around the island.

As such, given recent interests in emergent technologies like virtual/augmented reality (AR/VR), artificial intelligence (AI), machine learning, and the internet of things (IoT), Taiwan is once again poised to regain its spot as a center of technological development if it played its cards right.

Counterintuitively, Taiwan may, in fact, benefit from its proximity to China. Which is to say, the recent trade war not only has damaged the business environment and returns for foreign firms in China but also exposed its hostile tendencies to foreign nationals and firms. Likely in response to the US-Canadian arrest of the Huawei CFO, China has granted a ban on some of Apple’s products through a court-ordered injunction. In addition, a Canadian national was given the death penalty upon an appeal of his case on drug-smuggling, despite a legal convention in China to not increase the degree of punishment when a case is appealed. Through these cases, China has demonstrated its willingness to take out its frustration of the international community on foreigners residing or doing business on its soil.

In contrast, Taiwan has once again brought up as a point for US investments, from firms such as Google, IBM, and Microsoft. This is a possible gateway to the development of emergent technologies. 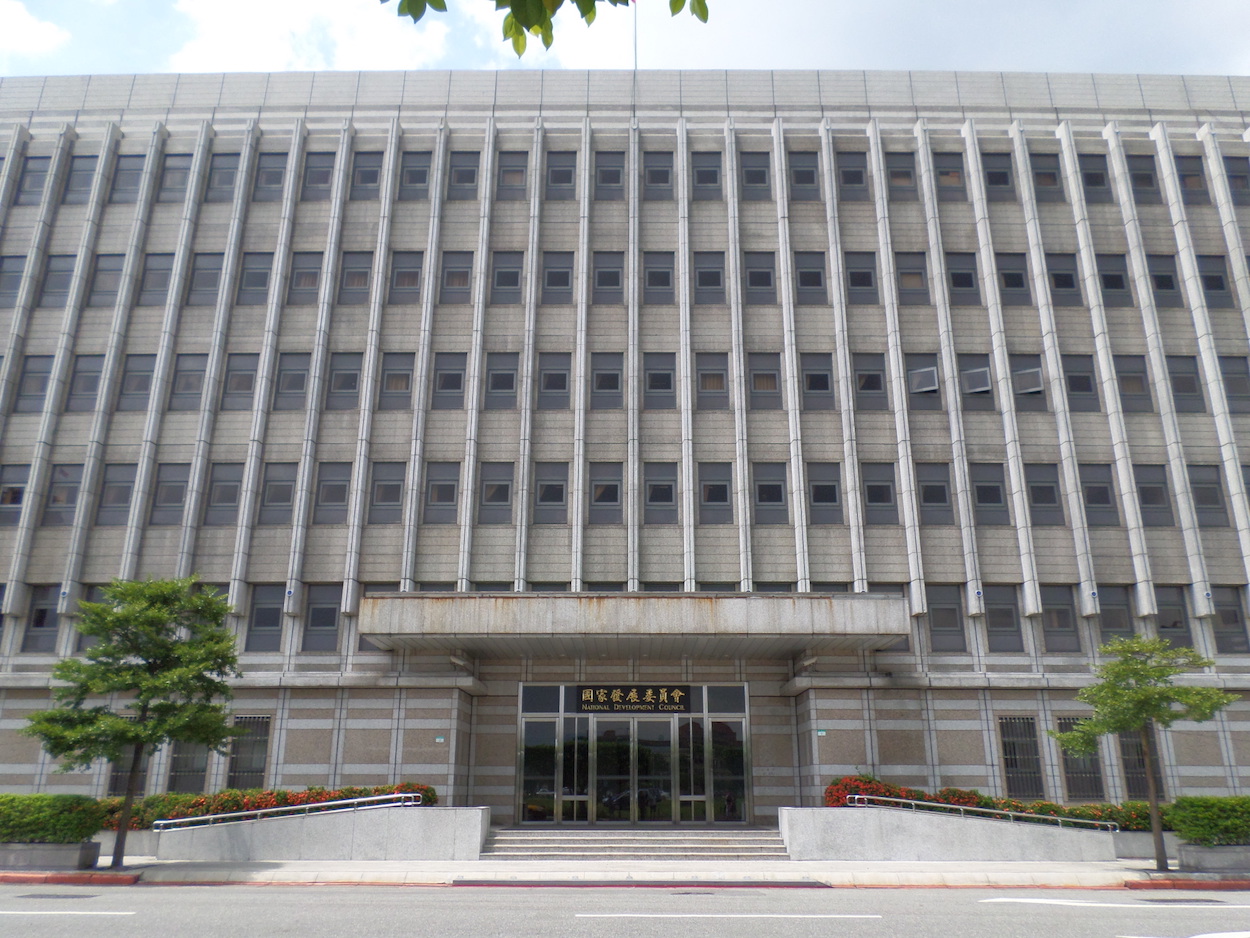 Taiwan has a high credit as an incubator for these investments given many factors. Taiwan’s well-established public higher education system should, in theory, produce the tech-oriented human resource that tech companies need. Taiwan’s openness to non-Chinese foreign capitals, which provides a much more friendly and fair opportunity for foreign investors compared to China, is another reason. Furthermore, Taiwan’s freedom vested in its free and democratic political system ensures that companies, compared to China, do not have to be as self-regulated due the stringent censorship laws and alternative political correctness, as well as an unfair legal system that is often biased against foreign firms.

Institutionally, Taiwan has also taken several state-facilitated moves to help the development of innovative technologies. The National Development Council operates a fund directly under the Executive Yuan, which invests in Taiwanese tech firms in favor of national interest. Other institutions that facilitate tech growth includes the Industrial Technology Research Institute (ITRI), a state-sponsored institute that has given birth to companies such as the Taiwan Semiconductor Manufacturing Company (TSMC) and the United Microelectronics Corporation (UMC).

To make preparations for the possible return of firms to Taiwan, the Executive Yuan has set up the “Welcoming the Return of Taiwanese Investment Initiative Act” (歡迎台商回台投資行動方案), providing a three-year preferred status for firms to resettle in Taiwan.

In this aspect, if the right steps are taken, the Silicon Shield could be renewed and innovated as foreign capital vests the interest of their mother nations in Taiwan. Luring firms that have stakes to Taiwan would incentivize them to protect their investment by lobbying for their respective governments, as a form of interdependence. Politicians would then incentivized to formulate policies that better guarantee the stability of Taiwan and safety from Chinese disruptions. However, this is contingent upon prudent steps being taken at this juncture to make Taiwan attractive to other nations.