Taiwan Stands to Benefit from US Vaccine Diplomacy

SINCE MAY 15TH, Taiwan has confirmed more than 1,000 COVID-19 cases. This represents the largest outbreak the island nation has ever seen. Amid widespread worries about how to balance epidemic prevention measures with the economic impacts, Taiwan has closed schools and some cities are instituting further lockdown measures.

At the same time, Taiwan is scrambling to secure supplies of various COVID-19 vaccines. Apart from the vaccine doses that arrived today through the COVAX agreement, Taiwan’s Representative to the US Hsiao Bi-khim is pressing manufacturers to fulfill the orders that the government has already placed with them. President Tsai Ing-wen also stated that a Taiwanese vaccine is expected some time in July. 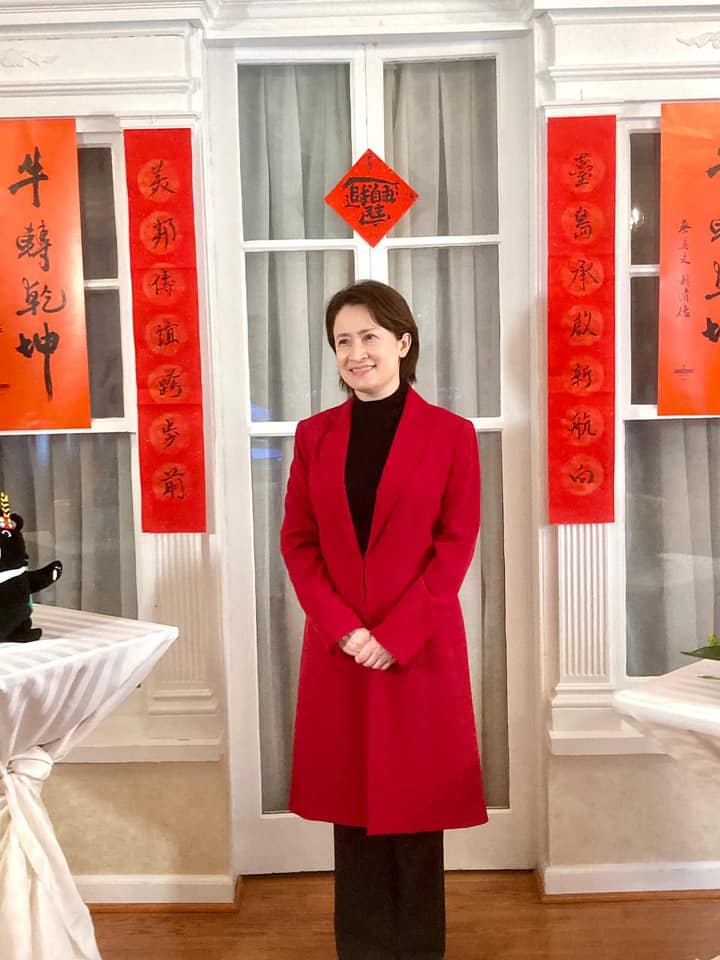 To act quickly, however, Taiwan has begun negotiating with the United States to receive some of the 20 million vaccines that US President Joe Biden recently pledged to send abroad. This deal, while important, is also likely to take several weeks to finalize. That delay could be dangerous, both for Taiwan and America. Instead, it would make more sense for Biden to immediately release American vaccines to Taiwan.

The 20 million vaccines are in addition to 60 million vaccines that Biden previously pledged to send to other countries, though as NBC reported “[i]t is unclear which countries will receive the doses.” That decision is expected within a few days, per NBC. In this light, it would be in the interests of the Biden administration to prioritize Taiwan in vaccine distribution for a number of reasons.

The US government increasingly views Taiwan as an important partner in countering Chinese influence in the Asia-Pacific region, and a Taiwan debilitated by COVID-19 is more susceptible to Chinese influence operations. While Taiwan has tried to clamp down on COVID-19 scams and misinformation since last year, the 2020 elections showed that Taiwan is subject to heavy Chinese misinformation campaigns, and an outbreak of the virus could prove fertile ground for such influence operations. This could, in turn, seriously hamper public health policy, which would be a disaster for both Taiwan’s people and Taiwan’s security.

Even in a pandemic, the United States must consider its political position in East Asia. Given the COVID-19 spike Taiwan is dealing with, that means ensuring the Taiwanese government can vaccinate its people.

With America’s international prestige having suffered under the Trump administration, the United States stands to regain some of its considerable lost prestige by providing much of the world with safe, reliable vaccines, especially while China struggles to prove to other countries that its vaccines can protect people to the same degree. It can be expected that, as vaccine production ramps up around the world, vaccine diplomacy will become a major vector for great-power competition.

Thus, from the US perspective, sending vaccines to Taiwan can serve as an effective object lesson for the rest of the world: stick with America and you get the world’s best science deployed to combat the pandemic. Trust China, and you could end up like Chile, where a less-effective vaccine hasn’t prevented a major surge in infections. Here, brutal great power realpolitik can be turned to Taiwan’s advantage.

There is some evidence that President Biden is aware of this. He recently declared that he wants America to serve as “the arsenal of vaccines for the rest of the world.” This may explain Biden’s recent vaccine pledges.

As the “new era of great power competition” between the US and China intensifies, it would make sense for the US to send vaccines to Taiwan. Apart from showing that the US is willing to supply vaccines globally, as a tool for building American influence, sending vaccines to Taiwan would demonstrate the benefits of friendship with the US.

This would be a way to score a soft power victory over China; China would likely react with displeasure to US vaccines being sent to Taiwan, though in doing so, it would come off as petty and not having Taiwan’s interests in mind. 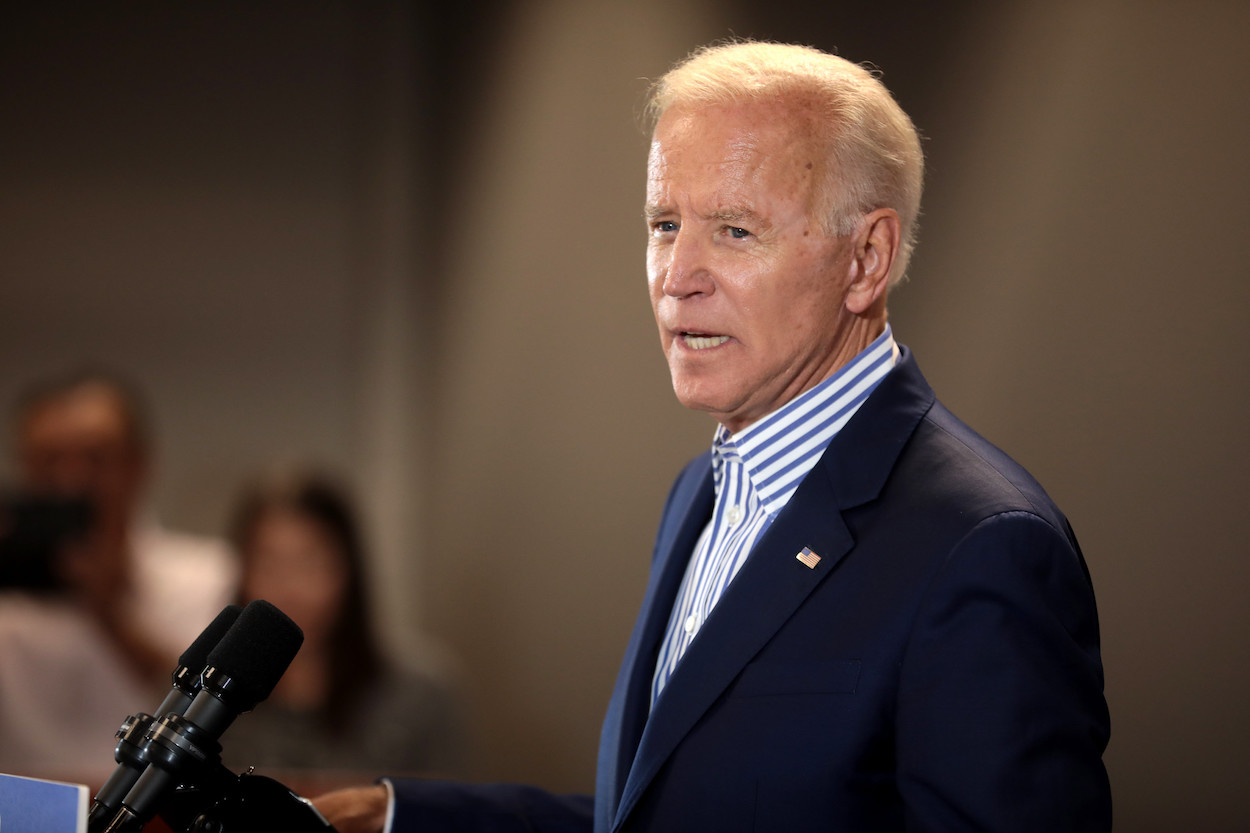 Finally, there are important economic implications, for both Taiwan and the US, if a COVID-19 breakout is not controlled with strong vaccination campaigns. The Taiwanese and US governments are keenly aware that many American companies are hyper-reliant on semiconductors from Taiwanese manufacturers, principally Taiwan Semiconductor Manufacturing Company (TSMC). A COVID-19 outbreak, especially in the north, where the Hsinchu Science Park is located, could cripple world manufacturing for months at a time.

As President Biden presides over the US’ own economic recovery, quick action to ensure that US supply chains are not disrupted by a preventable outbreak affecting what the Financial Times called “possibly the most important company in the world” would be prudent policymaking. Further shortages in the semiconductor supply chain could seriously affect American auto manufacturing, consumer electronics, and home goods procurement. Tony Phoo, a senior economist at Standard Chartered Bank in Taipei, called this a “worst-case scenario” in an interview with the South China Morning Post.

Without a strong and swift vaccination campaign, which would require vaccine stockpiles to be shipped to Taiwan posthaste, the possibility of another outbreak—and even uncontrolled community spread—cannot be definitively ruled out. Otherwise, Taiwan may be operating on borrowed time.