Is China Attempting To Interfere In 2018 Taiwanese Elections?

IT IS NOT uncommon in Taiwan that sudden events which take place shortly before elections can radically alter the political situation. One can perhaps observe this presently with heightening concerns over Chinese election interference which began in the last weeks.

China has long attempted to interfere in Taiwanese elections, through both the direct threat of force if Taiwan votes a way that it does not like, and through espionage attempts within Taiwan. But the unfolding controversy in the United States regarding whether Russia attempted to aid current American president Donald Trump’s election candidacy using digital misinformation has led to increased focus on Chinese attempts to influence elections that employ social media, fake news, and cyber warfare. 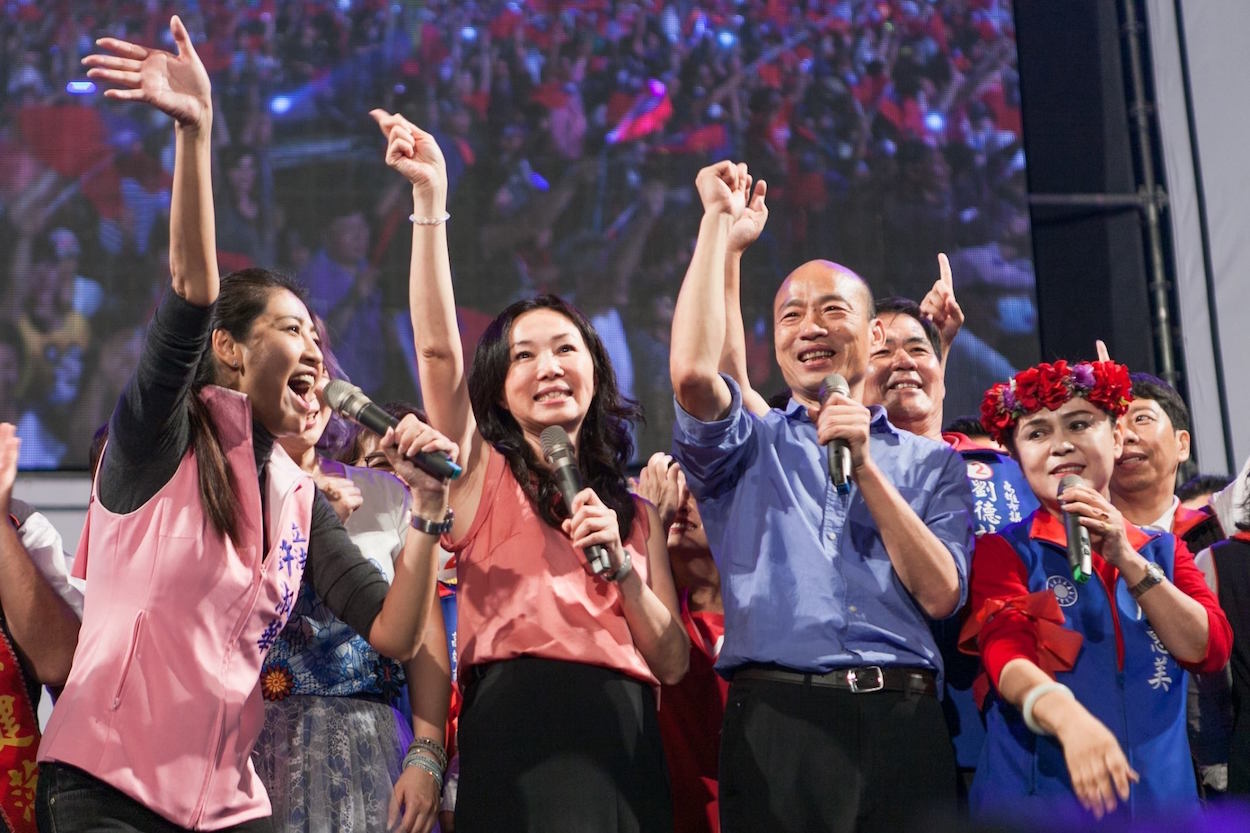 Accusations are on the rise that the sudden popularity of the KMT’s Kaohsiung candidate, Han Kuo-yu, is the product of Chinese interference. Han rose to prominence over a one month period in which Han suddenly became three times more widely mentioned on the Internet than even Taipei mayor Ko Wen-Je, one of Taiwan’s most popular contemporary politicians.

It remains a mystery as to how Han was so quickly able to turn around his image, but some suspect actions by China. If Han is being aided by China, this would fit with the rising number of fake Chinese accounts attempting to register on influential Taiwanese Internet forums such as PTT in past months, as well as the increasing number of Chinese trolls targeting pro-independence figures such documentary film director Fu Yue, who won best documentary at this year’s Golden Horse Awards for her documentary on the Sunflower Movement.

At the same time, concerns are on the rise about conventional means of election interference by China. In the weeks before elections, Taiwanese police have sought to crack down on gangs with Chinese ties that could try and affect elections such as the Bamboo Union gang or other triads. Police raids which have arrested over 100. Police have also summoned Chinese Concentric Patriotism Association (CCPA) candidate Zhang Xiuye for questioning, accusing Zhang of taking Chinese money to fund her campaign.

Pro-unification groups with ties to organized crime can be highly active during election season, usually carrying out publicity stunts to try and rally supporters. “White Wolf” Chang An-Lo held several demonstrations during 2016 elections, in which he ran as a candidate, most notably appearing in front of DPP headquarters while dressed in Japanese military uniforms, as an apparent means of protesting the supposed pro-Japanese bias of the DPP.

Such actions are not surprising. It is well known that China props up pro-unification groups in Taiwan to advance its interests, even if it is sometimes hard to find the concrete evidence of such links. Nevertheless, concerns have re-emerged that China has internally infiltrated Taiwanese law enforcement and media agencies, or at the very least is able to apply pressure to both.

An Al-Jazeera documentary released in September unearthed through an undercover investigation that pro-China groups as the CCPA and Chang have ties directly within the Taipei police. The possible ties that pro-China organized crime groups had with the Taipei city police had previously come under scrutiny during incidents such as the Sing! China event held on the NTU campus, in which pro-China gangsters were allowed to beat up pro-independence student demonstrators with impunity. Student demonstrators were demonstrating the fact that the event referred to Taiwan as part of China. 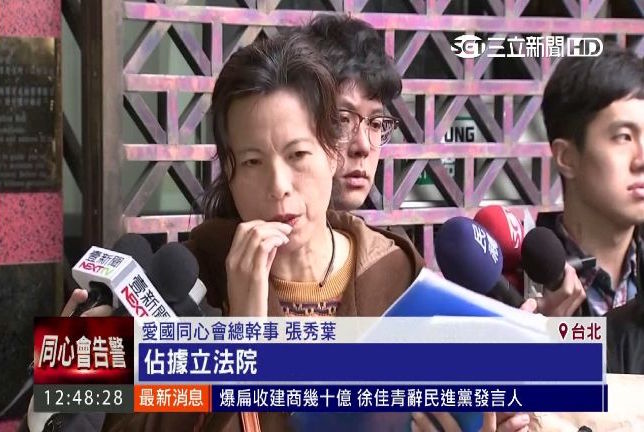 Similar concerns have arisen about whether China has agents within Taiwanese media organizations, or is able to financially or otherwise pressure Taiwanese media organizations. For example, recently TVBS has faced questions after an interview with American Institute in Taiwan (AIT) head James Moriarty about the upcoming election was pulled from the channel after just one airing.

AIT is America’s representative office in Taiwan in the absence of official diplomatic relations. As Moriarty is, therefore, America’s de facto ambassador in Taiwan, it is inexplicable for such a high-profile interview to be pulled after just one airing when the usual Taiwanese media practice is to re-air such interviews repeatedly through the day.

AIT later released the recording of the interview online themselves, stating that only TVBS could answer by the interview had been pulled from television. A government investigation has demanded TVBS turn over the minutes from the meeting in which a decision was reached to only air the clip once. But such actions in as large and prominent a media organization as TVBS raises concerns that Chinese influence into Taiwanese media organizations remains quite deep.

The interview in question that was pulled by TVBS. Film credit: TVBS/AIT/Facebook