Concerns Regarding Fake News On The Rise After Diplomat Suicide

CONCERNS REGARDING fake news are on the rise in Taiwan, particularly regarding fake news of Chinese origin generated by content farms. Increased attention to the issue of fake news comes after several recent incidents, including an influx of suspicious users to Taiwan’s largest Internet forum, Professional Technology Temple (PTT), and rumors that circulated regarding evacuation efforts for Taiwanese citizens in Japan thought to be of Chinese origin. 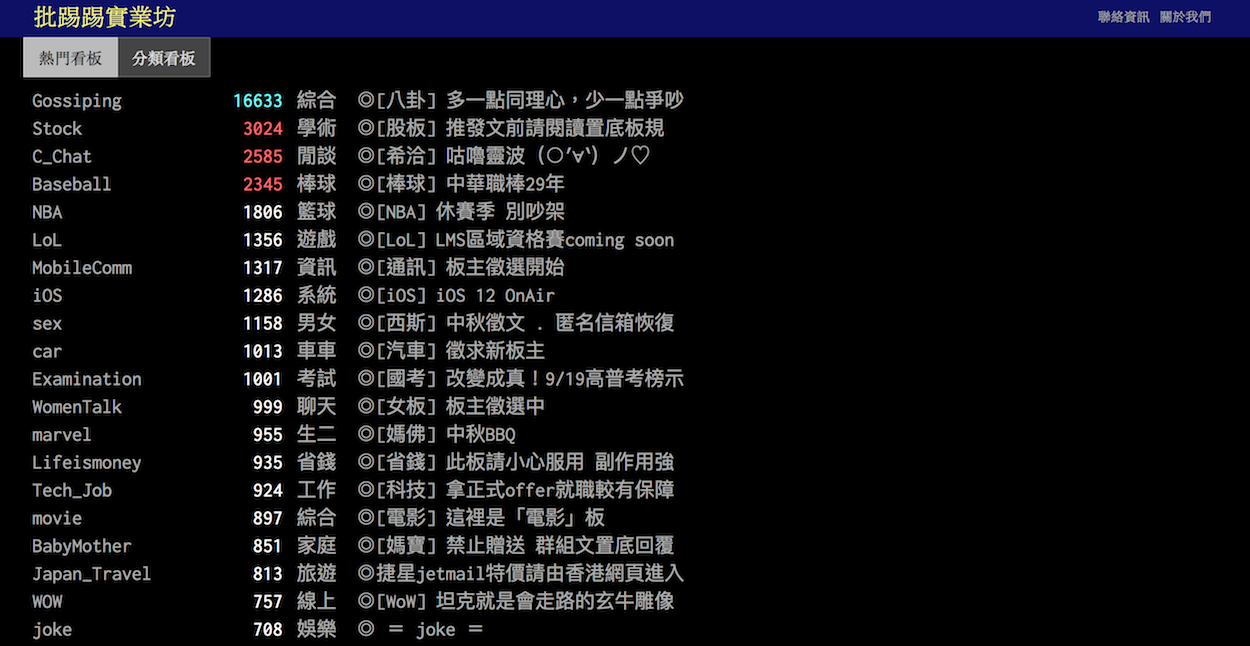 PTT would announce over the weekend that it would temporarily cease accepting new user registrations and that it would make another announcement when it would resume accepting new users. It is unclear why PTT decided to do so. While some have speculated that PTT is attempting to avoid election manipulation before local elections, it has been observed that in past months, PTT appears to have had an influx of users who seem to be Chinese bots.

Notably, such claims appear to have originated in Chinese media outlets before being reported on fact by Taiwan-based media outlets such as the Apple Daily and Sanlih Television. Indeed, some link PTT’s recent suspension of user registration with the incident, seeing this as a result of Taiwanese government pressure behind the scenes with the view that PTT is a site for rumors and fake news to spread. On the other hand, PTT’s defenders claim that PTT users were among the first to expose reports from China as fake news, such as noticing that news articles on the purported Kansai International Airport incident used font variants in use in China and not widely used in Taiwan, even when such articles may have been written in traditional characters. 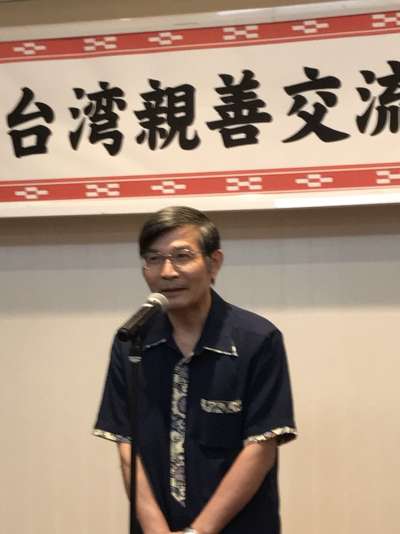 The issue of fake news in has become further heated following the suicide of Taiwanese diplomat Su Chii-cherng by hanging, the director of Taiwan’s representative office in Osaka who would have overseen the Kansai International Airport evacuation. Based on a letter Su is reported to have written before he killed himself, Su’s suicide is suspected by many to be because of criticisms of his handling of the evacuation.

With fake news circulating through social media networks, particularly Line, local governments in Taipei have taken steps to combat fake news in their respective jurisdictions through official government accounts. Audrey Tang’s Digital Ministry and civic hacker groups such as g0v have also made statements in the past that they intend to develop crowdsourced and AI-based tools to fact-check news.

Yet past efforts to combat fake news have also seen criticism because of the possibility that this will lead to restrictions on freedoms of speech and press in Taiwan, seemingly leading to government officials to put efforts to combat fake news on the backburner during past incidents when false reporting became a public issue. It remains to be seen whether this will occur once again. 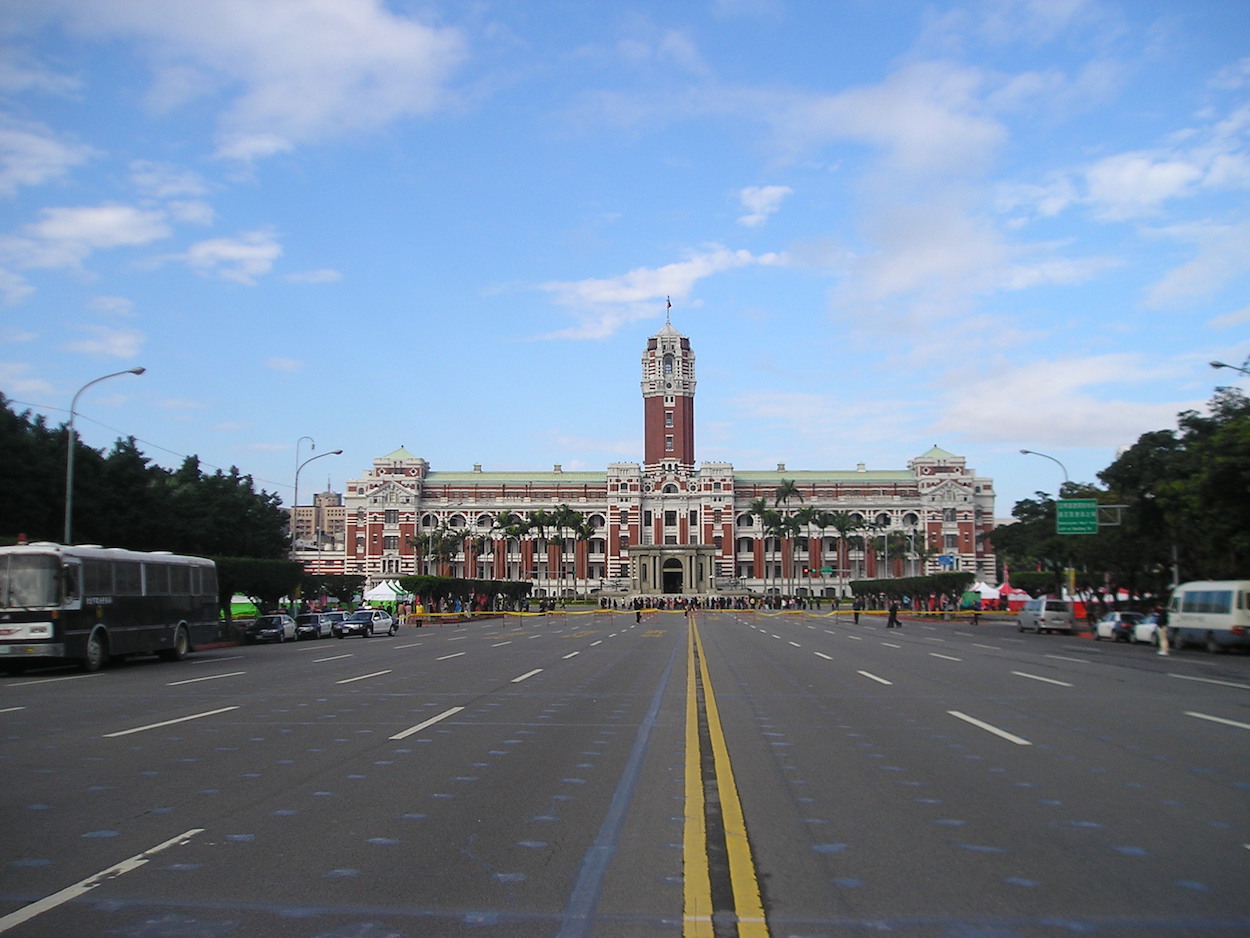 Whether in Taiwan or in the world fake news remains a frontier for democratic governments to combat without infringing upon freedom of speech and press. Moreover, with the rise of the term globally, one observes that many of those who criticize news that they don’t like as fake news are authoritarian actors prone to creating fake news themselves, such as with American president Donald Trump, who popularized the term. This may also be the case with China, which cracks down on genuine reporting by Chinese activist journalists or independent publication by shutting down such publications and arresting their staff members, generates fake news through its state organs in order to maintain the official state narrative domestically, and weaponizes fake news internationally as a means of attacking Taiwan or other countries in the Asia Pacific region that it menaces. It proves yet a question how Taiwan or other countries will attempt to deal with this problem in the future.