STRANGE, LAUGHABLE efforts by the KMT to win over youth voters continue, with a spate of high-profile KMT politicians attempting to appeal to young people through hip hop. This took the form of a cringe-worthy video released by Ting Shou-Chung campaign staffers of a hip hop video urging support for Ting and a laughable hip hop performance by Hou You-yi at a rally against air pollution in Taiwan. Ting is the KMT’s Taipei mayoral candidate and Hou is the KMT’s New Taipei mayoral candidate.

Questionable attempts by the KMT to appeal to young people in past months have most notably included an ill-thought-out mascot contest, but also include animations and photo-ops of candidates participating in sports events. The KMT is aware that it has lost the support of young people and that this means the party will not have a future if it is not able to win young people over two its side.

However, the KMT has also been laughed at for incidents illustrating how out of touch it is with young people, such as campaign photos featuring Apollo Chen and Wu Den-yih wearing high-waisted pants in such a manner as to only show their age. This ad later became the object of numerous Internet memes riffing off of the photo. This would also occur to the hip hop video released by Ting staffers, as observed in a parody by satirical news program EyeCTV.

Some of these incidents are surprising because they point to how unprofessional the KMT’s advertising is—especially for a party once touted as the richest political party in the world, and which is still the richest political party in Taiwan. The Ting Shou-Chung hip hop ad, for example, features an unsteady camera, while there is a clear “T” in the much laughed at campaign ad featuring Chen and Wu indicating where Chen and Wu should stand that was not edited out of the photo. But this may point more generally to how the party is in a state of internal disarray, despite its resources, and so produces incoherent campaign advertising.

KMT politicians and their supporters have used music to try and win over the support of young people in the past, as observed in a campaign ad released by Wu Den-yih supporters in 2017 to build support for his campaign to win chair of the KMT, or Han Kuo-yu supporters making hip hop videos featuring statements by him.

Using hip hop or other forms of music popular among young people, such as electronic music, would also not be particular as an electoral strategy to pan-Blue politicians. One observes this, for example, campaign appearances made by Ko Wen-Je at the electronic dance music event, Ultra, ads of Ko Wen-Je beatboxing, or past raves organized by Chen Shui-Bian during his tenure as Taipei mayor around 2000. The attempt to appeal to young people through hip hop or other genres not particular to Taiwan either; across the Taiwan Straits, one notes, for example, the CCP’s attempt to popularize Chinese nationalism through hip hop.

All this would simply be a sign of desperation on the part of the KMT with regards to efforts to win over youth voters. The KMT may have observed that youth-oriented parties which emerged after the Sunflower Movement are able to pull in young people through music, the most famous example of which may be that one of the NPP’s five legislators, Freddy Lim, is a heavy metal musician, who organizes a music festival, the Tshing Shan Festival, in his home constituency of Wanhua every year. 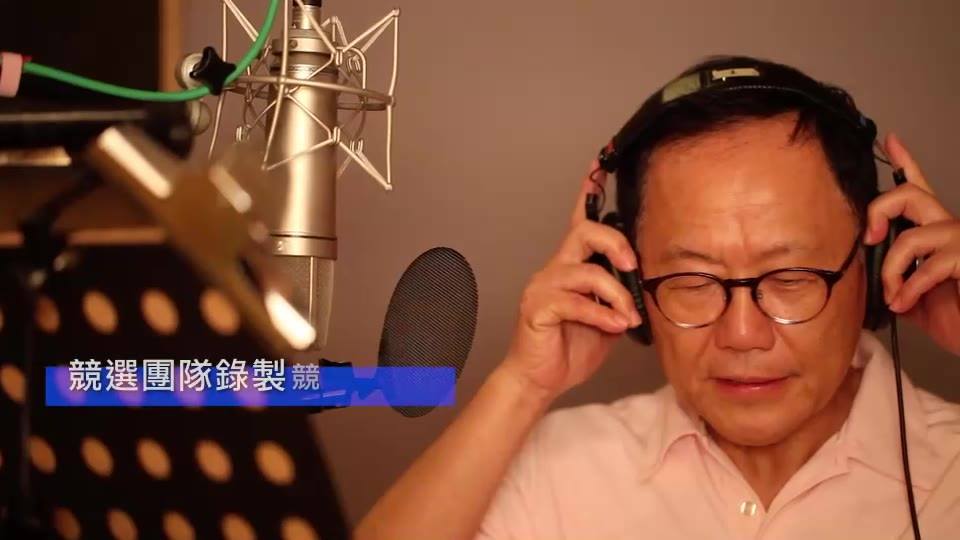 And this sense of desperation shows. The hip hop video made by Ting Shou-chung’s campaign team, for example, has over 3,000 “thumbs down” on YouTube and only 300 “thumbs up”. It is to be hoped that youth voters will not be taken in so easily by the KMT.

Barriers to Permanent Residency for Migrant Workers Remain Steep, Even Under New Plan