KMT MEMBER Harry Lee (李來希) provoked outrage earlier this week after making comments that NPP legislator Claire Wang (王婉諭) had kicked her daughter’s “decapitated head to Kaohsiung” (小燈泡頭顱被媽媽踢到高雄). Lee’s comments were made in the context of Wang’s support for the recall of Kaohsiung mayor Han Kuo-yu, claiming that Wang was leveraging on her daughter’s 2016 murder for political capital.

Claire Wang, who was elected as a party list candidate of the NPP in 2020, originally became known as an activist after the decapitation of her four-year-old daughter, “Little Light Bulb”, in an incident that shocked the country in 2016. “Little Light Bulb” was decapitated by Wang Ching-yu (王景玉), a man suffering from schizophrenia. 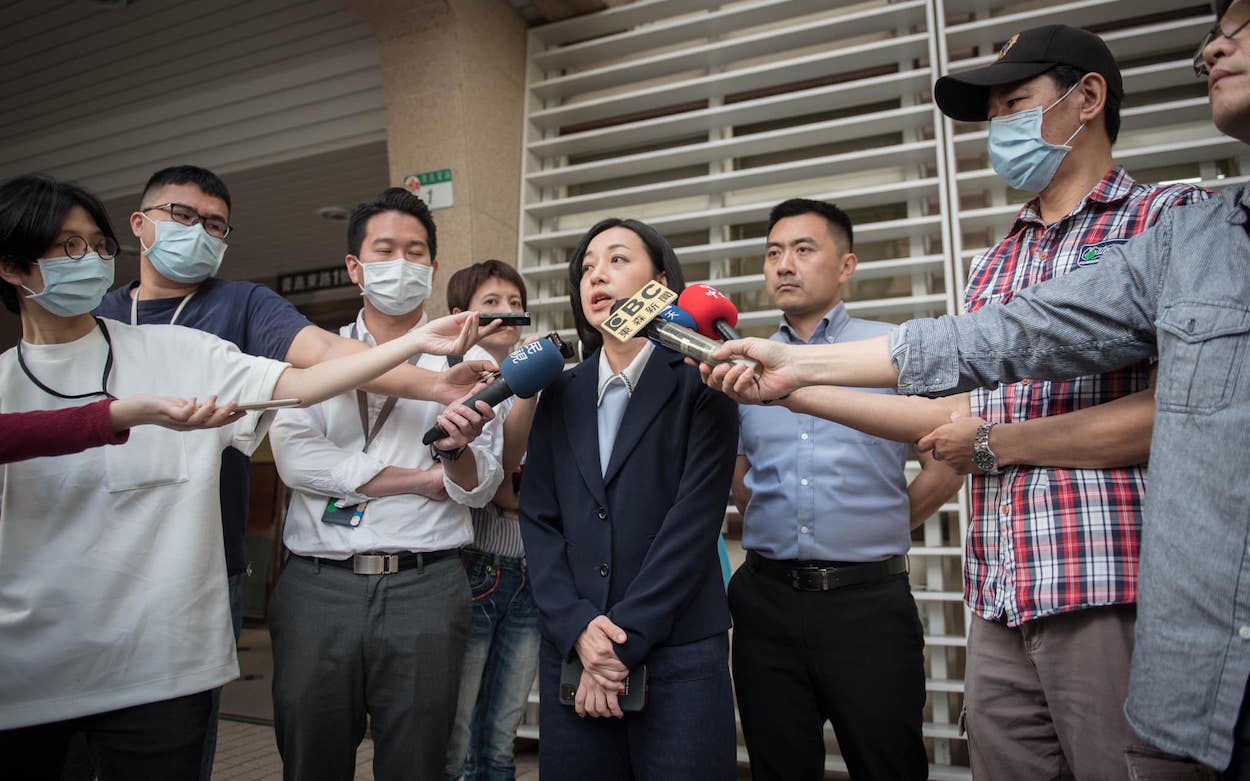 In the years since the murder, Wang became a member of the NPP, one of the “Third Force” parties formed in Taiwan in the wake of the 2014 Sunflower Movement—though Claire Wang actually supports the use of death penalty for Wang Ching-yu, something that would put her at odds with sizable tracts of Taiwanese civil society.

It is not surprising that the NPP, which emerged out of a movement in opposition to the KMT, would support Han’s recall. Han was, after all, the KMT’s presidential candidate in 2020 elections. As Kaohsiung mayor, he has gained a reputation for mismanagement of the city, as well as frequent gaffes including discriminatory comments against women, minorities, and other groups.

Harry Lee claimed that Wang had no reason to call for Han’s recall and was simply doing so for the sake of boosting her political credibility. Hence his comments about Wang using her daughter’s death for political gain.

Lee’s comments were controversial immediately, prompting KMT chair Johnny Chiang to issue a statement distancing the party from Lee. Lee was later suspended from the party. That being said, Lee’s views are probably shared by a sizable portion of the party’s membership.

Lee was one of the leaders of protests against the Tsai administration’s pension reforms by retired military personnel. The Tsai administration sought to reform the pension system in 2016, in order to avoid the pension system from going bankrupt in the near future, as well as to break a longstanding system of political control dating back to the authoritarian period.

Lee was one of the early organizers of the MCFAP (軍公教聯盟黨), an attempt to form a political party to represent the interests of this former elite class formed in 2014. Public servants, teachers, police, and members of the military are thought to be one of the key demographics that supported Han Kuo-yu in his original bid for Kaohsiung mayor in 2018, because of the fact that there are many individuals working in these occupations living in Kaohsiung.

Apart from the fact that retired members of the military that protested the Tsai administration’s pension reforms were violent against police, journalists, and members of the public in the course of their protests, the rhetoric of Han supporters was vitriolic in the lead-up to 2020 elections. Taking the view that the Tsai administration sought to denigrate and destroy the institutions of the ROC, Han supporters leaned heavily into Chinese nationalism and sought to attack the Tsai administration on hyperbolic grounds. This, however, proved highly alienating of younger voters, who overwhelmingly identify with Taiwan rather than China. 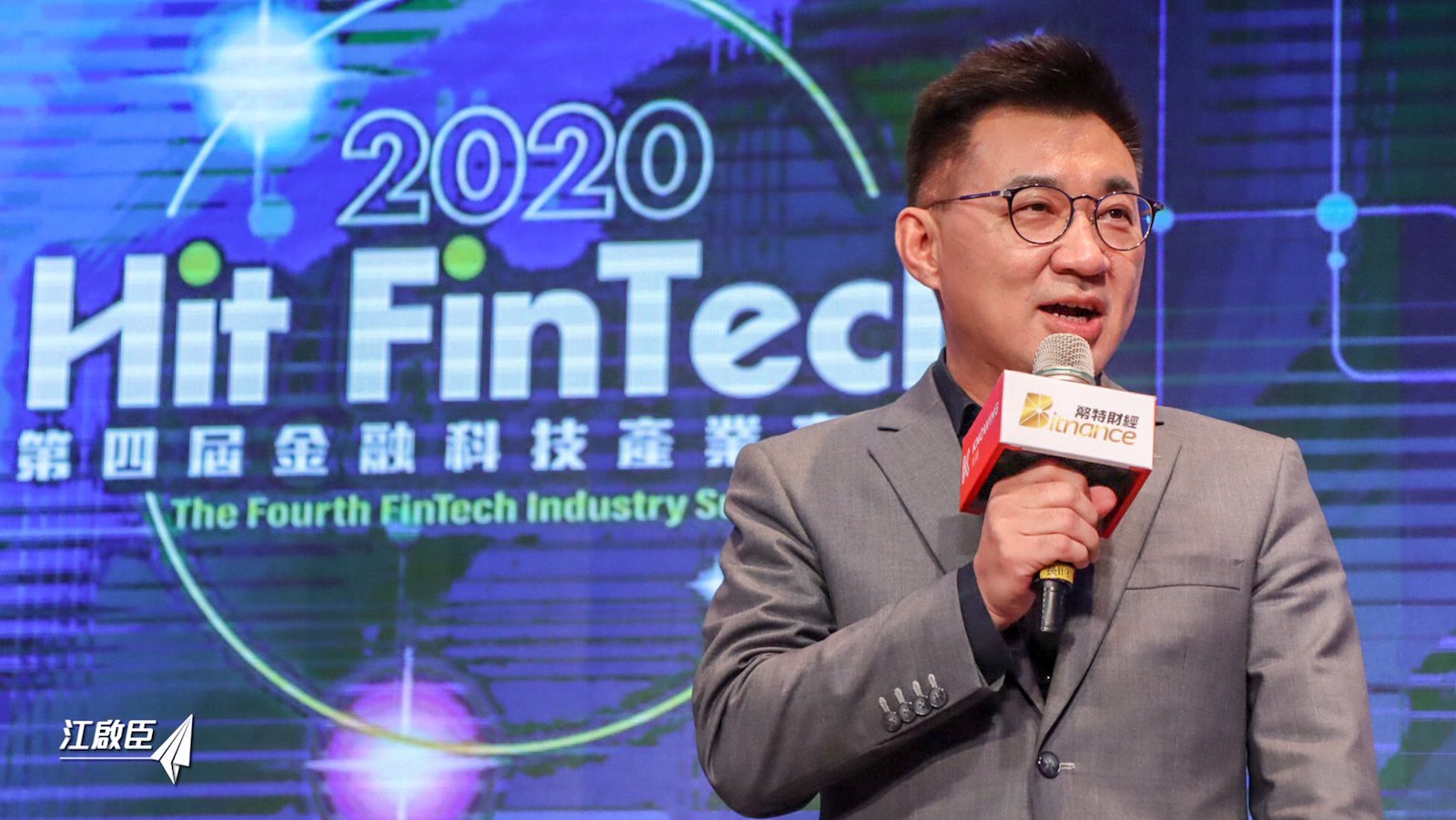 In the wake of the KMT’s widespread defeats in 2020 presidential and legislative elections, the KMT is attempting to change its pro-China image and win over young people under new chair Johnny Chiang. But views such as Lee’s are not uncommon among deep Blue members of the party. Such individuals are likely to back Lee in spite of Chiang’s criticisms. This indicates a significant obstacle toward the KMT’s attempts at reform, seeing as one of Chiang’s tasks will also be to change the party’s image in such a way that the party appears to be more general civil.

Out-of-field comments by party members, high-ranking or otherwise, are a liability for such efforts at reform. Indeed, one notes that the KMT has no shortage of deep Blue members that make comments such as Lee’s regularly against political opponents. Han Kuo-yu has a longstanding history of denigrating comments toward women and minority groups, such as migrant workers. His running mate in 2020 elections, Simon Chang, also stoked controversy with a series of homophobic comments. Likewise, Chiang’s predecessor as chair, Wu Den-yih stoked controversy last year after calling Presidential Office secretary-general Chen Chu a “fat sow” in 2018. The KMT’s lack of political civility will likely prove a stumbling block to efforts at political reform, then, as the recent controversy regarding Harry Lee demonstrates.