THE KMT CONTINUES to demonstrates its incoherency with conflicting claims regarding nuclear power, and how it otherwise hopes to meet Taiwan’s energy needs in a manner so as not to worsen Taiwan’s growing problems of air pollution. This very likely results from the KMT’s opportunistic embrace of these issues in hopes that it can leverage on them against the DPP.

One observes the incoherence of the KMT in proposals by the party to restart the controversial Gongliao Nuclear Reactor No. 4 due to public opposition to plans by Taipower to build a new coal-fired plant in Shenao. Local residents fear that environmental assessments have not been adequately conducted by Taipower and claim that Taipower did not adequately consult with local residents before moving forward with plans to construct the plant.

The coal-fired power plant to be constructed in Shenao is to replace an older plant, pictured here, which was demolished in 2011. Photo credit: B2322858/WikiCommons/CC

A stance in favor of reactivating Gongliao Nuclear Reactor No. 4 by the KMT is sure to be controversial, even if the KMT claims that this will reduce air pollution. The long-standing debate regarding nuclear energy in Taiwan and its suitability for Taiwan in consideration of Taiwan’s frequent seismic activity—with fears that this could lead to an environmental catastrophe similar to Japan’s 2011 Fukushima disaster—is far from settled. But Gongliao Nuclear Reactor No. 4 is seen as particularly dangerous compared to other nuclear power plants due to its on-and-off construction across decades and its use of mixed parts from different manufacturers.

However, strangely enough, despite claiming to support the reactivation of Nuclear Reactor No. 4 as a means to meet Taiwan’s energy needs, the KMT still seems to oppose the reactivation of Guosheng Nuclear Reactor No. 2 on claimed anti-nuclear grounds. Namely, given that the DPP claimed during 2016 presidential and legislative elections that it intended to phase out nuclear power in Taiwan by 2025. But then the DPP waffled on the issue once in office, suggesting short it after it took office that it would seek restarts for shuttered reactors but only approving such restarts in past months. 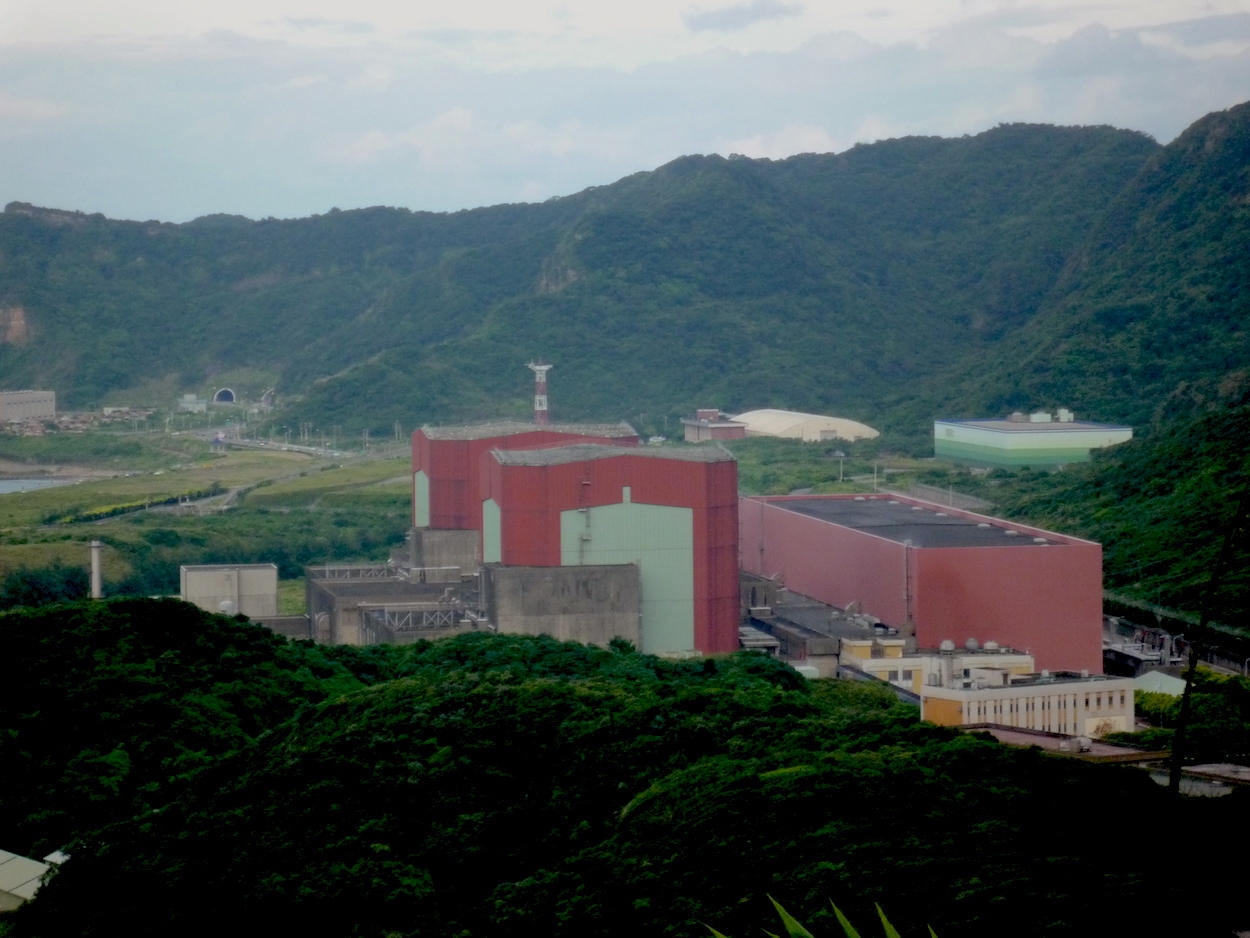 But in also hoping to leverage on the DPP’s failure to carry out reductions in air pollution in Taiwan, as in the issue of the Shenao coal-fired power plant, this has led to the KMT advocating apparently contradictory positions on the issue of nuclear power—claiming that it is opposed to nuclear power in Taiwan in a way that the current DPP has failed to be while also advocating for the restart of what is viewed as the most dangerous nuclear reactor in Taiwan in order to score points against the DPP on the issue of combating air pollution.

In truth, if there is any one to blame for issues regarding nuclear energy or air pollution in Taiwan, it is the KMT, which ruled over Taiwan’s developmentalist state unchallenged for decades during the authoritarian period and built up both the coal-fired power plants that contribute to Taiwanese air pollution and the nuclear power plants which many see as dangerous to Taiwan in the event of environmental catastrophes. There is no political party in Taiwan more beholden to the nuclear lobby than the KMT. Yet the KMT leverages on these issues anyway against the DPP, illustrating not only hypocrisy, but how the KMT truly stands for little else besides rote opposition to the DPP at this point. 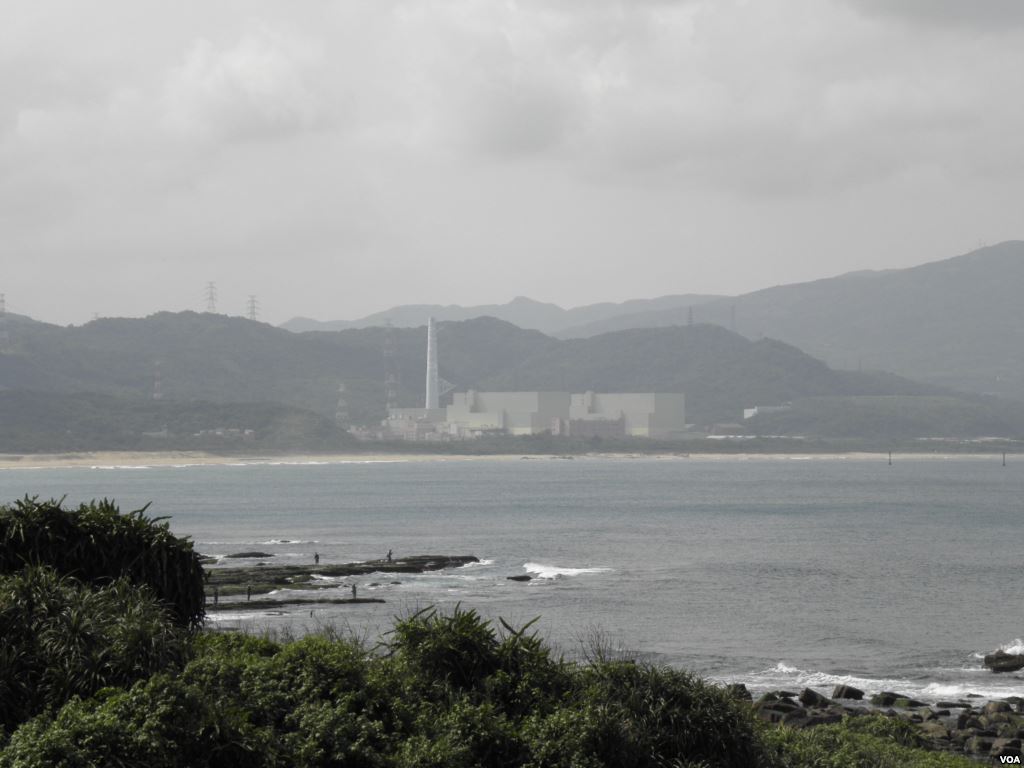 Furthermore, with the DPP failing to carry out campaign promises regarding either air pollution and nuclear energy, embracing the KMT status quo which existed before the KMT took power, then the KMT leveraging on these issues it is also culpable in out of political opportunism, one observes the general hollowing out of Taiwan’s two major political parties. In such manner, both parties truly stand for substantive issues except opposition to one another. And in such manner the status quo preserves, despite the ostensible transition of power between the two.