A WAVE OF mockery from Internet netizens has broken out against second-generation politicians that are the children of established politicians, with plans by children of both pan-Green and pan-Blue politicians to run for office. In particular, however, the DPP has been singled out for criticism with the view that this is a sign of how the DPP is no different from the KMT in terms of how it conducts politics. Likewise, given the DPP’s support of “Third Force” youth candidates in 2014 legislative elections as an attempt to win the youth vote, if the DPP’s attempt to groom a new generation of DPP politicians is through supporting the children of established politicians, this is seen as a sign of desperation.

The KMT is known for frequently employing the children of established politicians as its political candidates and grooming them for eventual positions of power in the party or within Taiwanese politics writ large. Former president Ma Ying-Jeou was himself such an individual, as the son of high-ranking KMT official Ma Ho-ling. However, in recent times, the ineffectual mayoral campaign of Sean Lien, the son of former premier Lien Chan, has become emblematic of how KMT youth candidates sometimes lack any political skill of their own but instead coast off of the accomplishments of their parents as children of privilege. 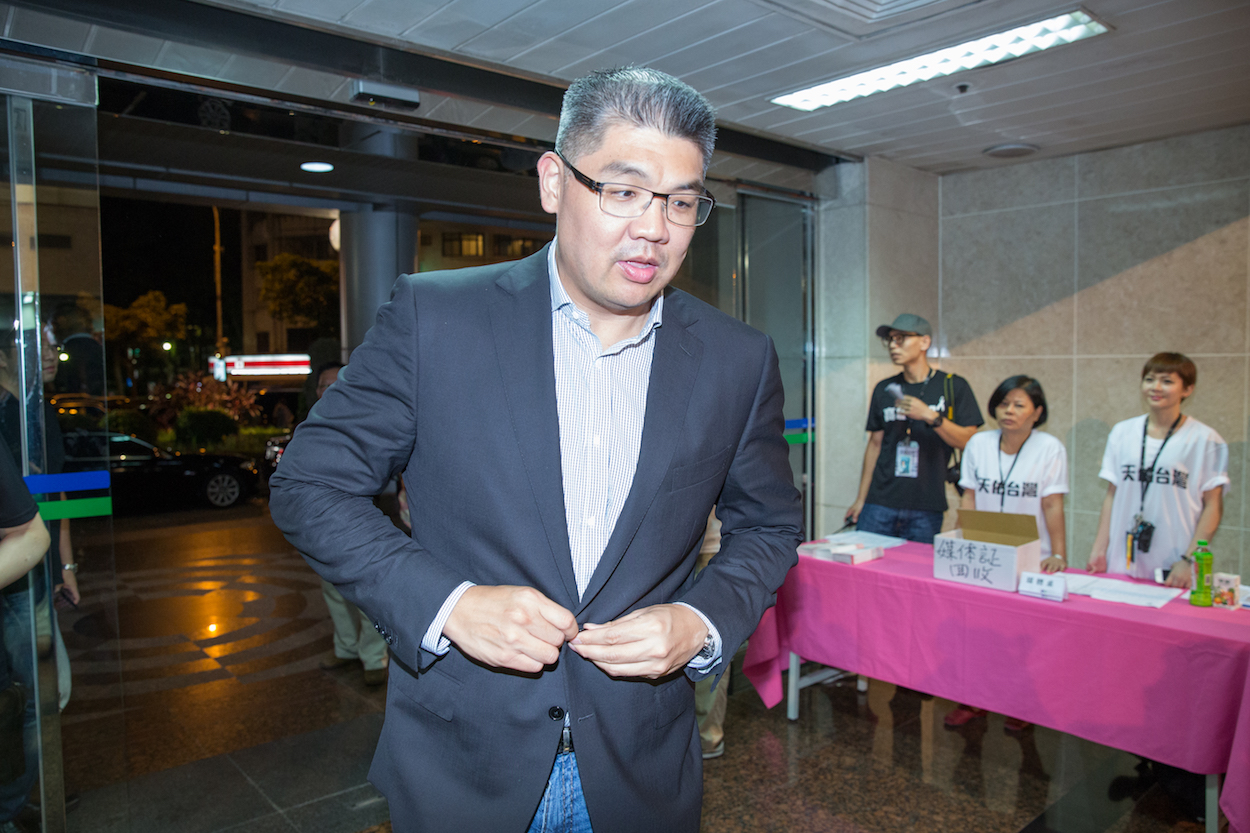 However, second-generation political candidates from the pan-Green camp include Chen Yurong, the 28-year-old daughter of former Taichung mayor Chang Wen-ying, Sabrina Yu, the 38-year-old daughter of former DPP legislator Yu Tian, and Chen Yancheng, the 31-year-old son of Taipei TSU city councillor Chen Jiaming. Chen Yurong in particular has drawn scorn because of the fact that her campaign slogan states quite bluntly, “I am Chen Yurong, my mother is Chang Wen-ying”, as Chen’s primary political qualification for election, Chen has stated in interviews that given her mother’s political background, she has harbored electoral ambitions from an early age, and suggested that political experience drawn from her mother is cause for electability on her part. Chen has also provoked outrage through comments suggesting that, despite being a young person herself, that she is very much out of touch with the concerns of the growing number Taiwanese young people paid salaries that are not enough to survive on, as seen in comments in which Chen stated that young people should not just think about their salaries in their work, many perceiving this as suggesting that Chen has never had to worry about money in her life before.

Whether in Taiwan or elsewhere, the children or relatives of politician entering politics is not an uncommon phenomenon, whether, say, this is the Abe political dynasty in Japan or the Bush and Clinton political dynasties in America. However, deep-rooted issues of nepotism are highly present in Taiwanese politics and, if it is the KMT that is better known for rampant nepotism within the party historically, now that the DPP has control of the legislative and the presidency for the first time in its history, perhaps the DPP is proving itself no different.

Indeed, among those who have been among the sharpest critics of second-generation pan-Green politicians are members of Third Force political parties, who are frequently young political workers or youth candidates themselves. What youth activists criticize is that DPP political candidates who are merely the children of established politicians do not rise to power of their own skill, but merely continue to inherit political privileges from their parents. 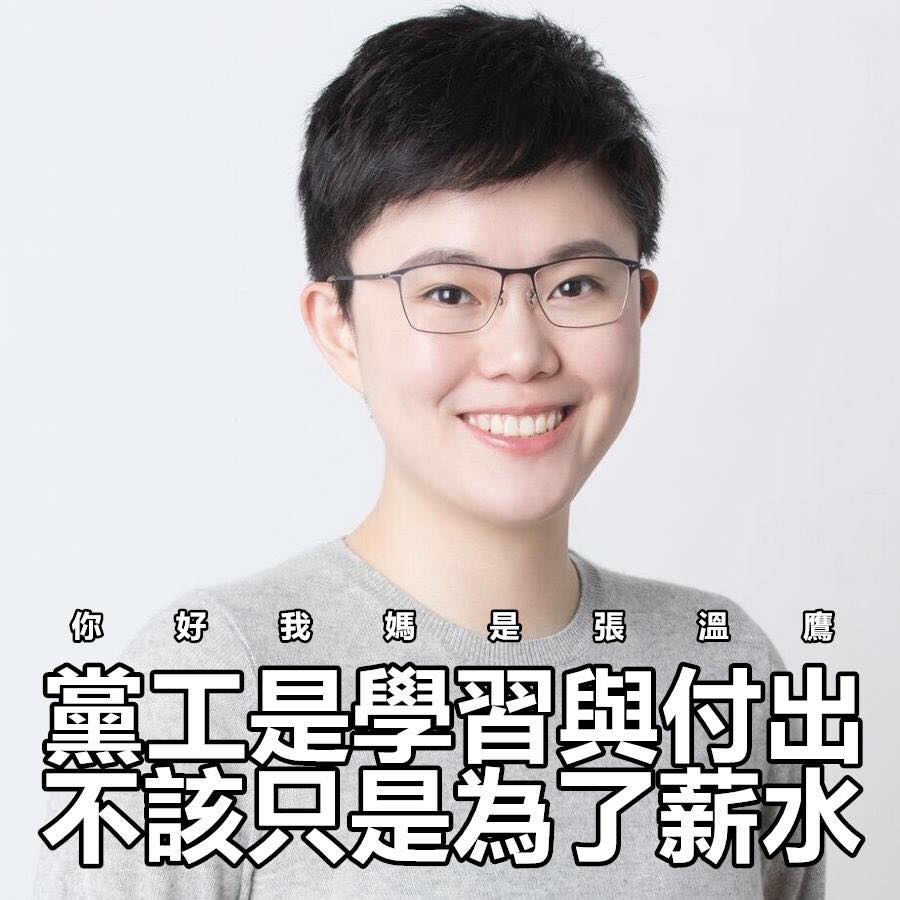 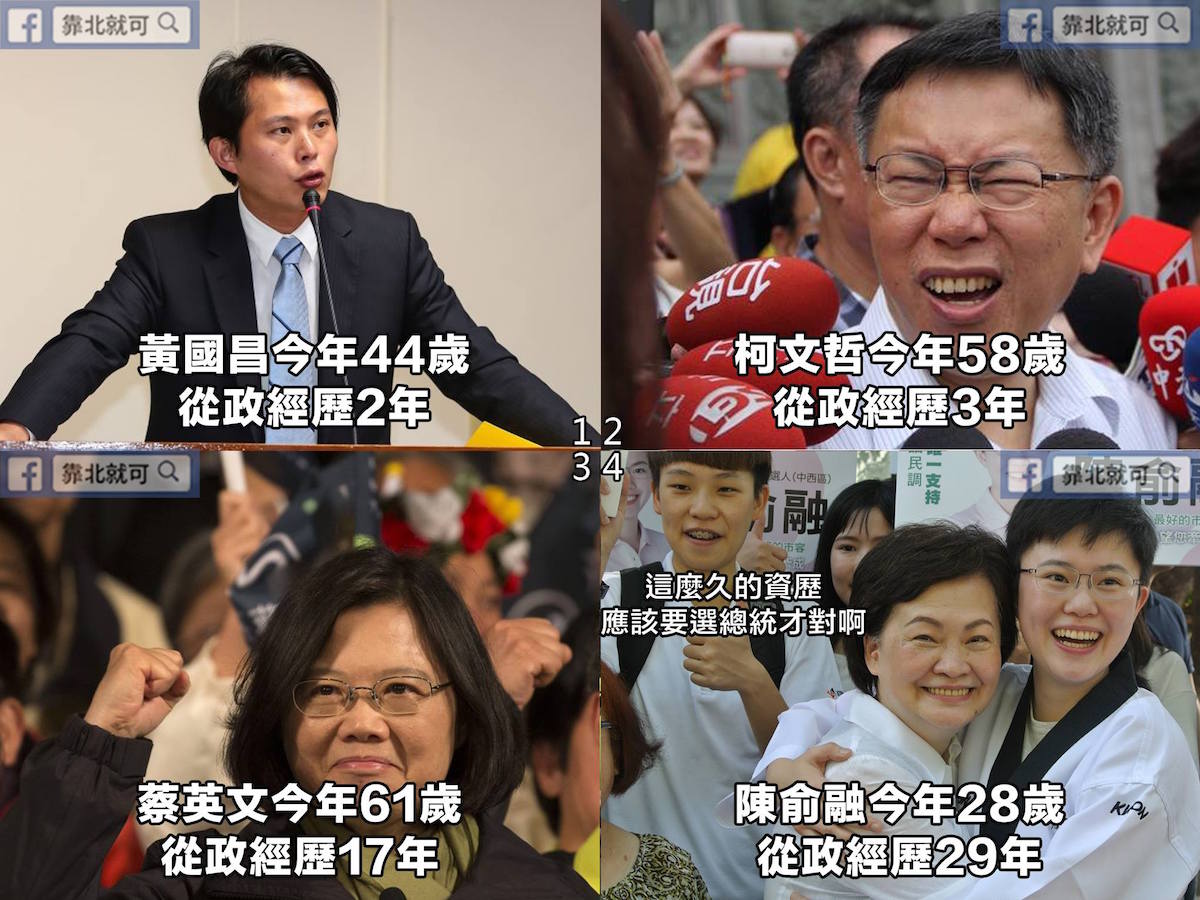 Likewise, with the DPP firmly in power, this becomes a way in which the DPP comes to reflect the KMT. The KMT was governed by powerful political families and groomed young politicians for political power as a way to carry on the party. Oftentimes, this was with young candidates running for the position of city councillor, and if such candidates did well in such a position, they may be eventually elevated to running for the position of legislator. This means of grooming individuals for power stemmed from the means by which the KMT constituted a ruling colonial class in Taiwanese society and had to ensure that a successive generation could maintain political power.

Is it that the DPP wishes to do no different? That may be a question which is worth asking at present. Certainly, even if the DPP did not control the legislature during the Chen presidency and only was able to do so in 2016 elections, DPP officials were accused of using their positions of political power in order to profit during the Chen presidency, when the DPP was last in power. But if as the current unchallenged ruling party in Taiwan, this contributes to the political drift of the DPP towards becoming a party of the wealthy and politically powerful, then it may not prove so different from the KMT after all.