THE HSINCHU MAYORAL policy presentation took place on November 21st. The following article will focus on the three primary candidates, DPP candidate and former deputy mayor Shen Hui-hung, legislator Ann Kao of the TPP, and Hsinchu city councilor Lin Ken-jeng of the KMT. The debate took the form of thirty-minute speeches by each of the candidates, though candidates did use the opportunity to criticize each other.

First to speak was Shen. Shen began by emphasizing the importance of the vote and then criticizing attacks on her as a female candidate, citing how President Tsai Ing-wen has also faced misogynistic criticisms online for being a single woman. Moving next to policy, Shen touted the policies of the current DPP mayoral administration in strengthening transportation links, in convincing local residents to agree to urban renewal to build a transportation artery connecting different districts of Hsinchu. Driverless buses were stated to be another accomplishment. 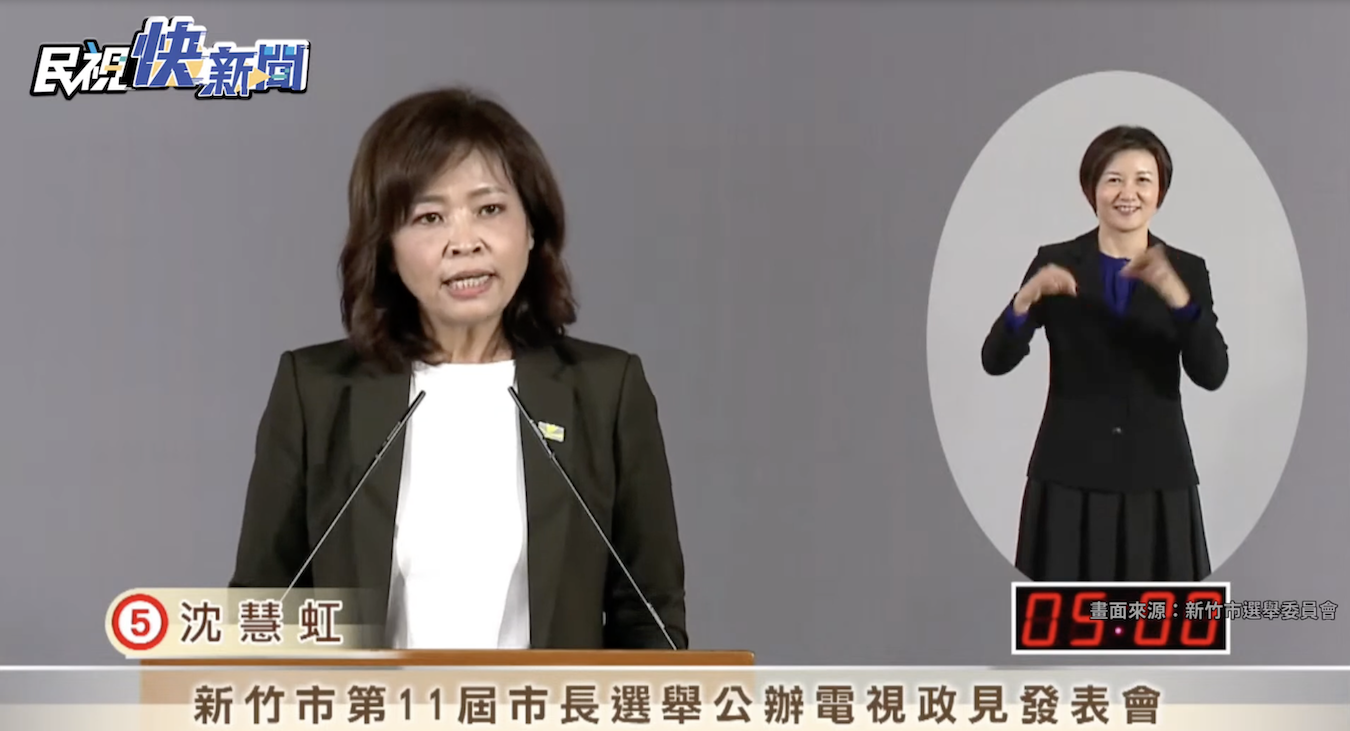 During her comments, Ann Kao began by referring to Shen’s comments about online attacks. Kao, who has faced controversies regarding corruption over embezzling legislative assistants’ fees, an affair, and self-plagiarism during the election, claimed to also be a victim of online bullying. Kao next criticized previous DPP Hsinchu mayor Lin Chih-chien’s failure to promote social housing and overpass walkways for roads. 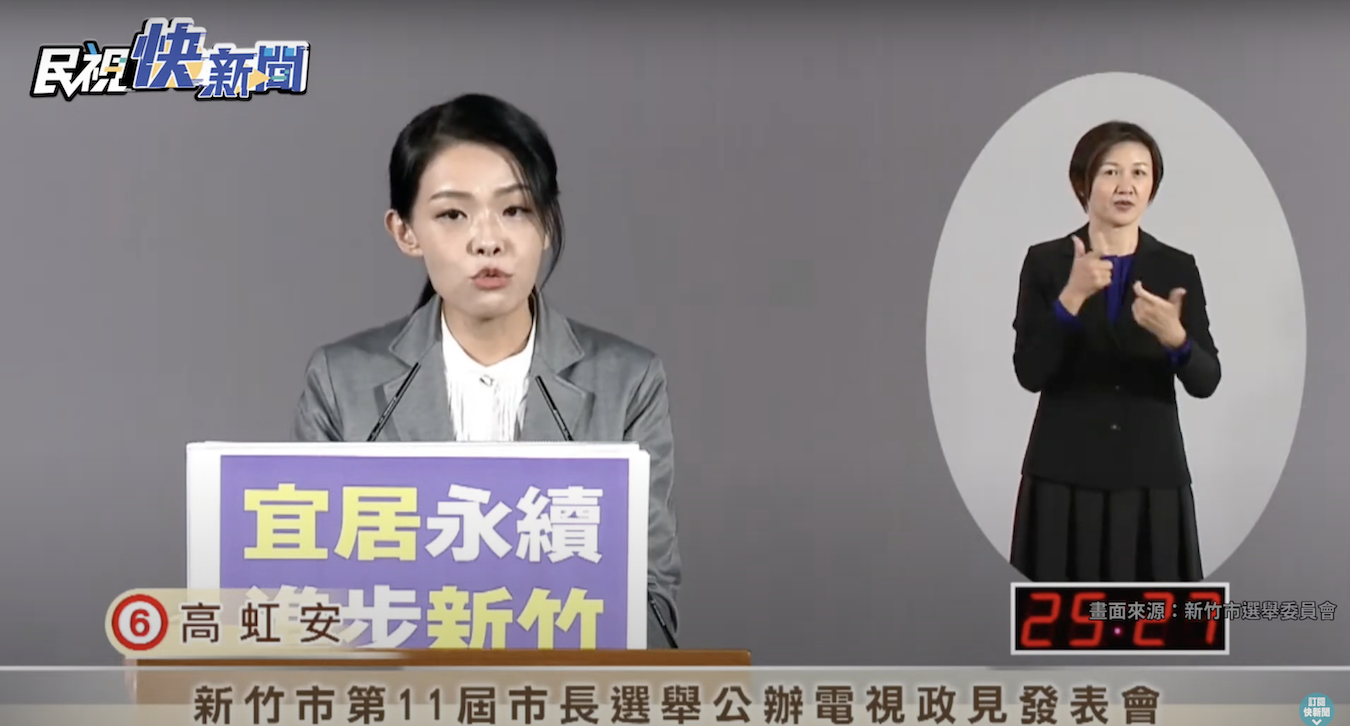 Last to speak was Lin Ken-jeng. Lin stated that he had traveled around much of Hsinchu to understand the perspectives of Hsinchu people, before lashing out at Kao over corruption and criticizing her for her lack of links to Hsinchu, stating that she was mostly in the legislature. Lin argued that he would make Hsinchu a competitive environment, with opportunities and perspective for the future. 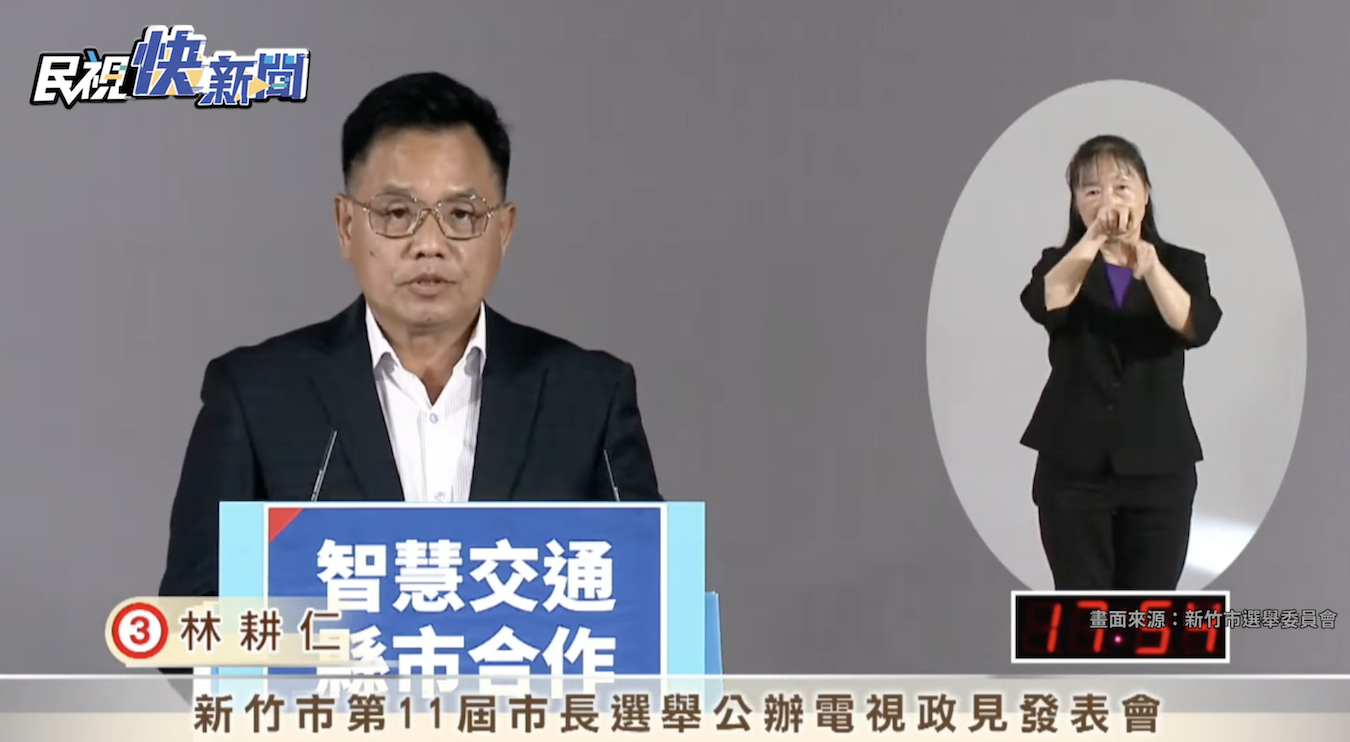 As such, Lin stated that he would roll out intelligent transportation solutions, while strengthening transportation links between Hsinchu county and Hsinchu city. Lin hoped to move railroads underground to avoid disruption to life and to reduce the number of scooters. Lin emphasized that he would build kindergartens, promote education, and alleviate issues with too many applicants for schools. Education for older individuals would be promoted. Lin claimed that the government would take on insurance fees for those above 65 and otherwise touted various subsidies for the elderly that he would promote, as well as increase subsidies intended to encourage young people to have children. This would include measures intended to address how young people are unable to purchase homes.

Interestingly, Lin primarily focused fire on Ann Kao as an outsider to Hsinchu and over her financial impropriety, rather than targeting his DPP opponent Shen. It may be that Lin perceives Kao as a greater threat than Shen, or that he fears that Kao may divide the pan-Blue vote, resulting in a Shen victory.

Either way, it may not be surprising that Kao came under fire for her many scandals, all of which erupted out into the open shortly before the elections. At the same time, the scandals may not prevent Kao from winning office either, given Kao’s popularity. Kao probably benefits from having the most distinctive profile and platform among the three candidates.