ANGER HAS broken out in Taiwan over growing industrial pollution from coal-burning power plants, given the severe haze that swept across northern Taiwan on Wednesday. Unlike other past incidents in which haze has severely affected metropolitan areas in Taiwan, however, this haze affected Taiwan’s central metropolis and capital of Taipei, which is what has likely led to calls from government officials to take action on the issue compared to past incidents. Despite months of protests on the issue, it was largely responses to Wednesday’s haze that led to such reactions from politicians.

As a result of public outrage, Environmental Protection Administration Lee Ying-Yuan has promised to resign next year if air pollution does not drop by twenty percent by next year, Lee also citing the fact the Environmental Protection Administration has earmarked 200 billion NTD to efforts at combatting air pollution. Likewise, the cities of Taichung and Kaohsiung have both pledged to cut pollution, with the city of Kaohsiung demanding that Singda power plant cuts coal usage by twenty percent and Taichung approving Taipower’s request to extend the life of nine coal-fired generators but ordering that coal use is cut by 24%. The city of Kaohsiung also began offering free transportation on its MRT in an effort to encourage use of public transportation and in that way cut pollution. Premier William Lai has also proposed placing a ban on fossil fuel-powered vehicles by 2040, a measure passed by some European countries. 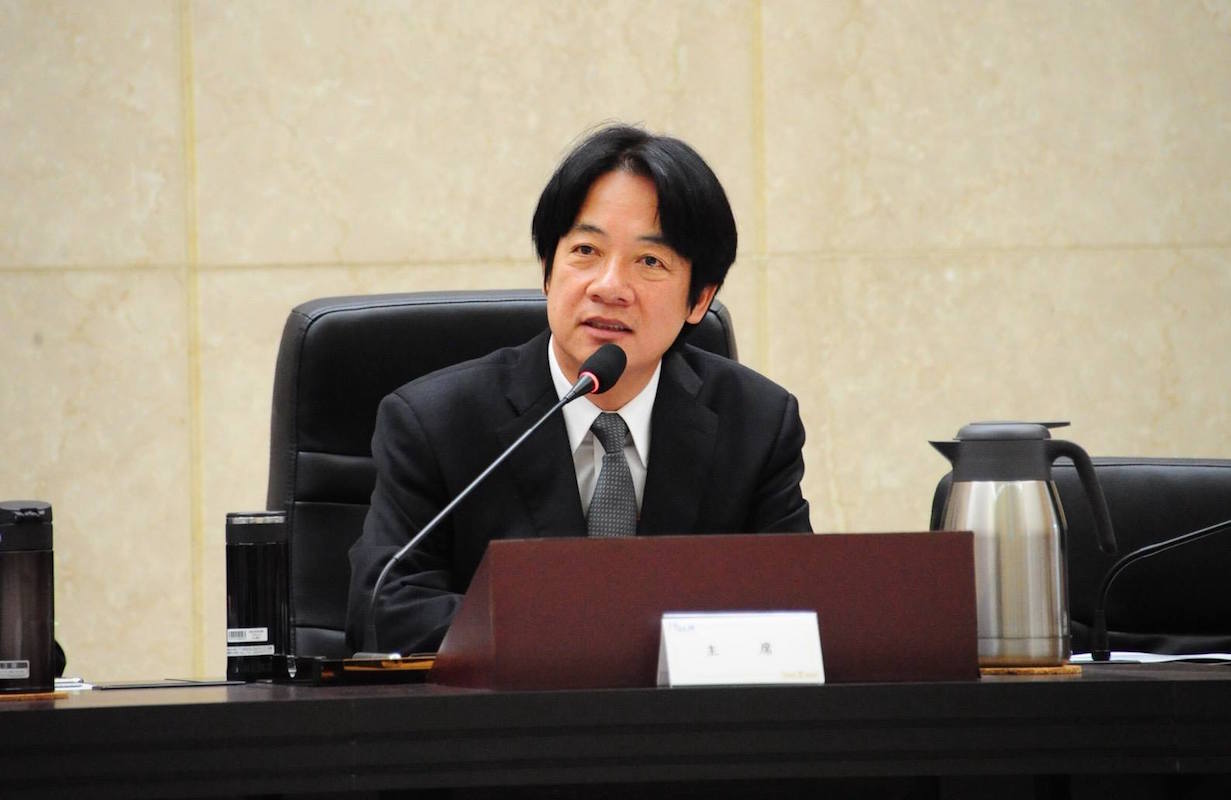 Nevertheless, it is to be seen whether talk will be backed up by action by politicians. Namely, while incidents of high air pollution are enraging of the public, so, too, is when Taiwan’s power supply proves inadequate, leading to mass power outages. Similar to the issue of air pollution, power outages are more often seen outside of Taipei, and vows from politicians to fix longstanding problems regarding Taiwan’s limited power supply usually only ensue when power outages affect Taiwan, particularly during summer months which see high electricity consumption due to high use of air conditioning.

And while problems of air pollution to a large extent stem from coal-fired generators, at present, the most readily available alternative solution to Taiwan’s energy needs is nuclear power. Due to the high risk of nuclear disaster in Taiwan along the lines of Japan’s Fukushima disaster following the 2011 Tohoku earthquake and tsunami, this is not a popular option with the public because Taiwan also frequently has earthquakes. Likewise, the unpopularity of nuclear power in Taiwan is also a product of the mishandling of nuclear waste disposal by Taipower in cases in which nuclear waste disposal plants are foisted onto communities, sometimes employing deceptive means, as occurred to the indigenous residents of Lanyu, who were originally told that a nuclear waste disposal was a canning facility.

However, state-owned power utility Taipower seems to be set on maintaining nuclear power in Taiwan, and even when politicians may run on anti-nuclear political platforms, behind the scenes of Taiwanese politics, Taipower seems to have enough to say to always keep the nuclear option on the table. Taipower has been accused in the past of engineering deliberate power shortages in order to prop up the nuclear option in Taiwan as a necessary solution to Taiwan’s energy needs. 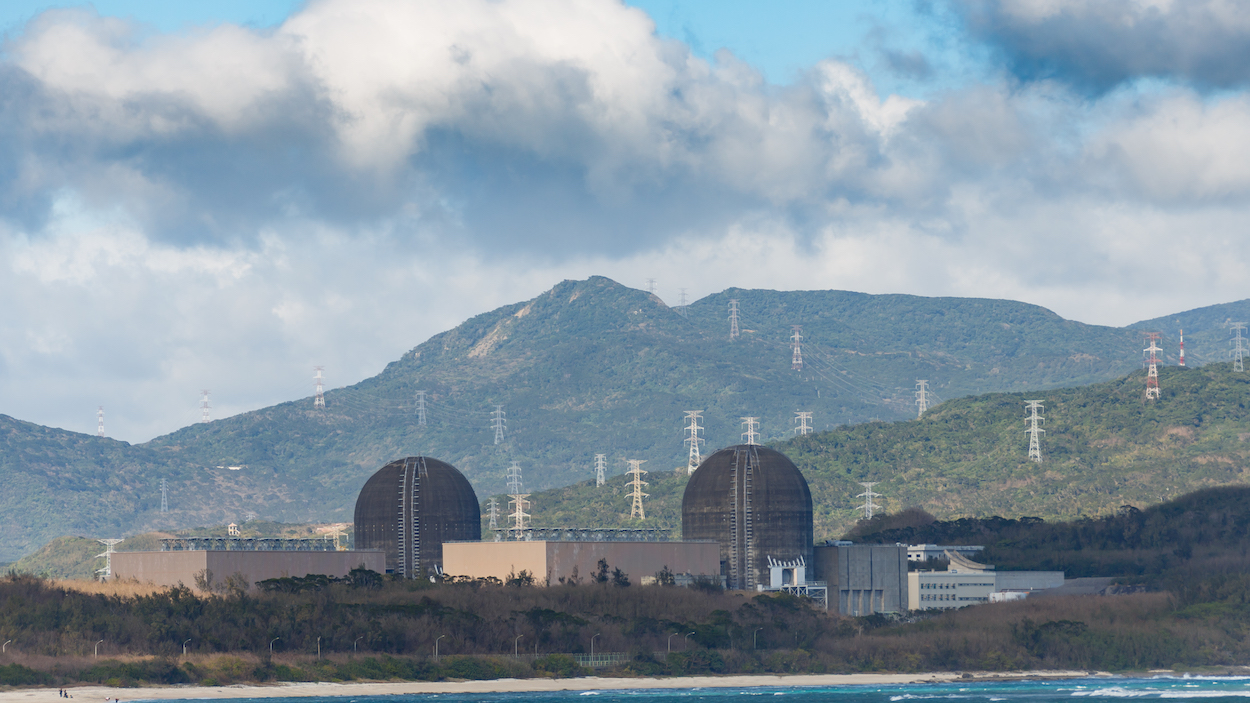 It touches on a tangled web of issues to try and combat pollution in Taiwan, then, with regards to the need to maintain Taiwan’s power supply while also developing environmentally friendly solutions which do not lead to air pollution or other forms of pollution in a manner severely affecting the lives of Taiwan’s residents, but which do not involve the dangers of nuclear energy either. Ultimately, developing other renewable energy sources may be the only solution, but it may be a long time to come until such solutions are able to provide for Taiwan’s energy supply as a whole.

And either way, it may require civic action in order to push politicians to take steps to address this issue which are not simply empty vows to take action. Although KMT politicians have leaped onto the issue as another way to snipe at the current DPP government, while in power they did not prove much better than the current government, which largely inherited these issues from the KMT. Perhaps civic groups will have to propose their own pragmatic solutions in order to solve issues regarding both Taiwan’s energy needs while also checking problems of pollution, then.