IN A STRANGE incident, the Guosheng No. 2 Nuclear Power Plant in Wanli, New Taipei experienced an emergency shutdown yesterday morning at 6:33 AM. However, after an investigation, the cause for the shutdown was revealed today.

Namely, a chair that was pushed out of the way to clear space for cleaners hit a switch, causing the reactor’s main steam isolation valve to close. Seven main steam isolation valve’s shutdown, triggering the reactor’s emergency shutdown sequence. There has since been much mockery of the fact that a misplaced chair led to a nuclear reactor going offline.

The shutdown sequence worked normally and there is no risk of radiation. However, questions have been raised as to why it was so easy to accidentally trigger the reactor’s main steam isolation valve. While there is an acrylic cover on the switch, this can be removed and does not appear to have prevented the shutdown. Newer nuclear reactors primarily use interactive displays to digitally control reactor equipment, but this is not the case with Taiwan’s aging reactors. 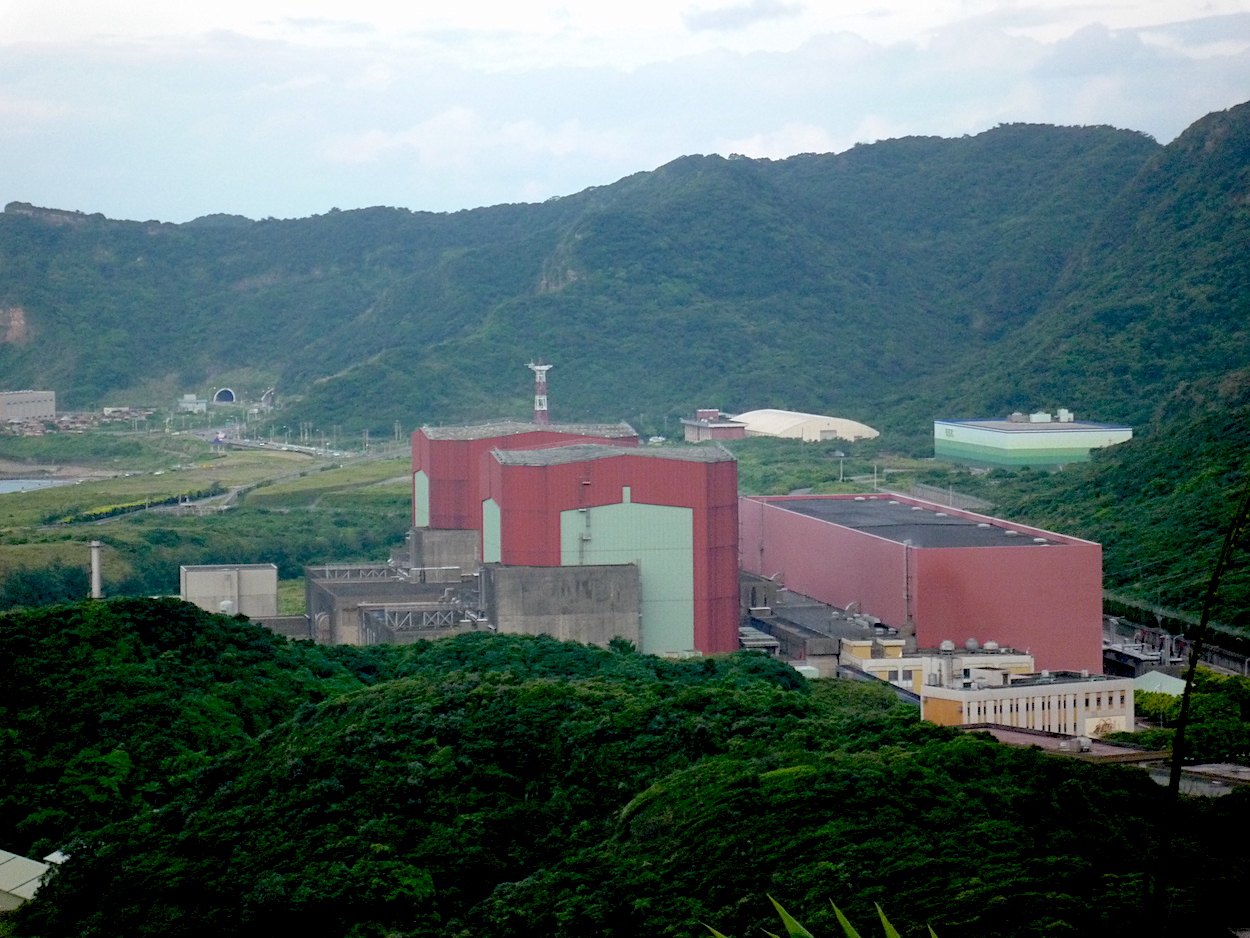 The shutdown resulted in a sudden loss of 985 megawatts of power, putting Taiwan’s energy capacity in the yellow alert zone with 7% reserve capacity at night, when energy usage is highest. Normally, Taiwan has 9% to 10% reserve capacity at night. The loss of power was made up for by hydropower and solar power. Taiwan’s energy capacity is already strained by increased energy usage due to the COVID-19 outbreak, which has many indoors using electronics.

Taipower submitted a restart application at 2:30 PM, with supplementary materials submitted around 10:30 PM. As a result, the reactor was approved for restart around 11:40 PM. It will take three days for the reactor to return to full capacity.

The shutdown process for the Guosheng Nuclear Power Plant’s No. 1 reactor began earlier this month, due to the fact that the reactor’s spent fuel pool is almost full. However, the No. 2 reactor is scheduled to remain in use until 2023.

The incident contributes to Taipower’s history of management and, in fact, far from the only such incident in recent memory. In May, four units of the Hsinta Power Plant in Kaohsiung went offline. The Hsinta Power Plant is Taiwan’s second-largest coal-fired power plant. This led to rolling power outages across Taiwan. While this was not an issue regarding power generation or supply, power grid issues led to an inability to distribute power across Taiwan.

The causes of the May power outage were also human error, something that took place due to a worker hitting the wrong switch, causing a sudden drop in voltage. This led to the escalating series of issues that led to the outages, which caused millions to be without power. Other past incidents that led to rolling power outages, such as in May 2017, were also caused by human error.

Although the incident yesterday did not lead to power outages, it is one that is not likely to encourage faith in nuclear energy in Taiwan. Given Taipower’s frequent record of mismanagement, it is feared that this could lead to catastrophic nuclear disaster in Taiwan, particularly given how the effects of radiation are not easily remedied. 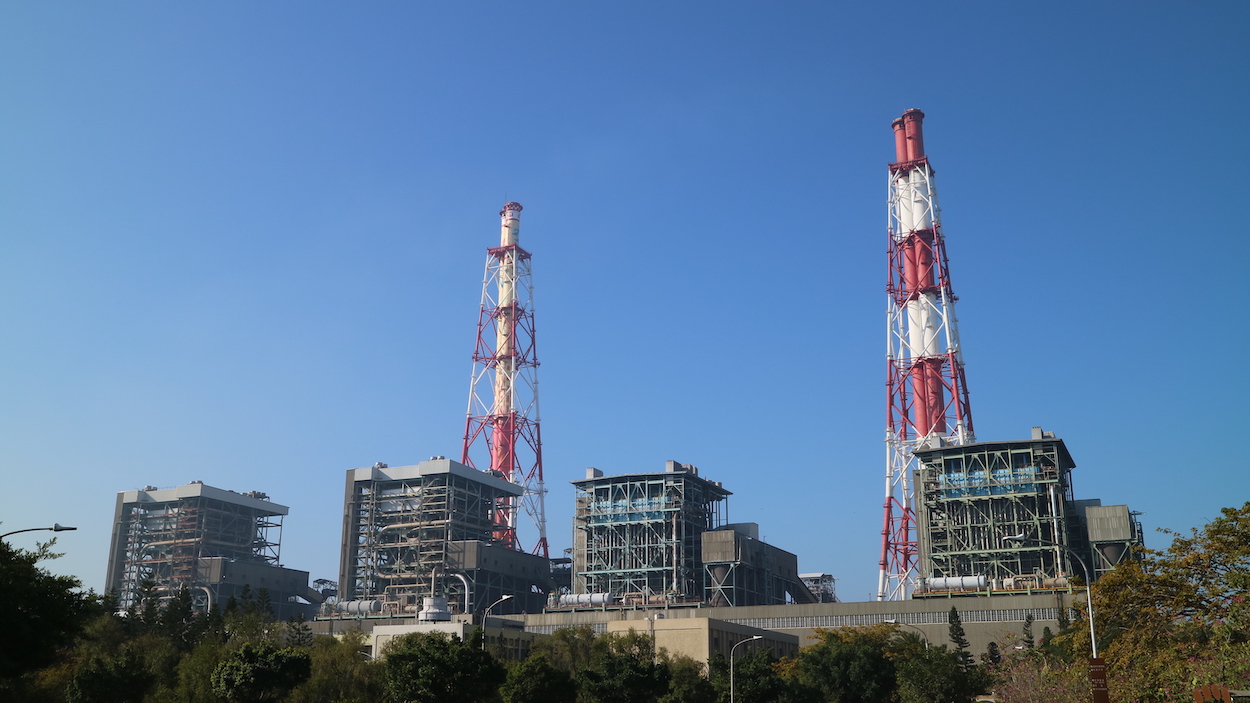 If the automatic safety sequence for the Guosheng No. 2 Plant had not worked correctly, this could have led to safety issues. Moreover, if it is so easy to trigger a shutdown of the reactor by hitting the wrong switch, this seems to indicate that it is possible for more dangerous incidents to also take place. Still, while a 2019 survey conducted by the Risk Society and Policy Research Center at National Taiwan University found that 44% of Taiwanese think that Taiwan’s energy mostly comes from nuclear energy, in 2020, coal constituted 45% of electricity generation in Taiwan, 35.7% came from natural gas, 5.4% from renewable energy, and 11.2% from nuclear energy. The Tsai administration plans to eventually phase out nuclear power use in Taiwan.

For its part, Taipower has vowed to prevent such incidents in the future. Nevertheless, Taipower has a long track record of making such vows and failing to act on them. Indeed, apart from the effect on the public, the incident is likely to contribute to concerns about Taiwan’s unstable power supply, given the effects of power outages could have on supply manufacturing lines crucial to maintaining Taiwan’s position in global supply chains, such as with regards to semiconductor manufacturing. In particular, it is believed that Taiwan’s centrality to global semiconductor manufacturing significantly increases the incentive for other nations to come to the defense of Taiwan in the event of a Chinese invasion.