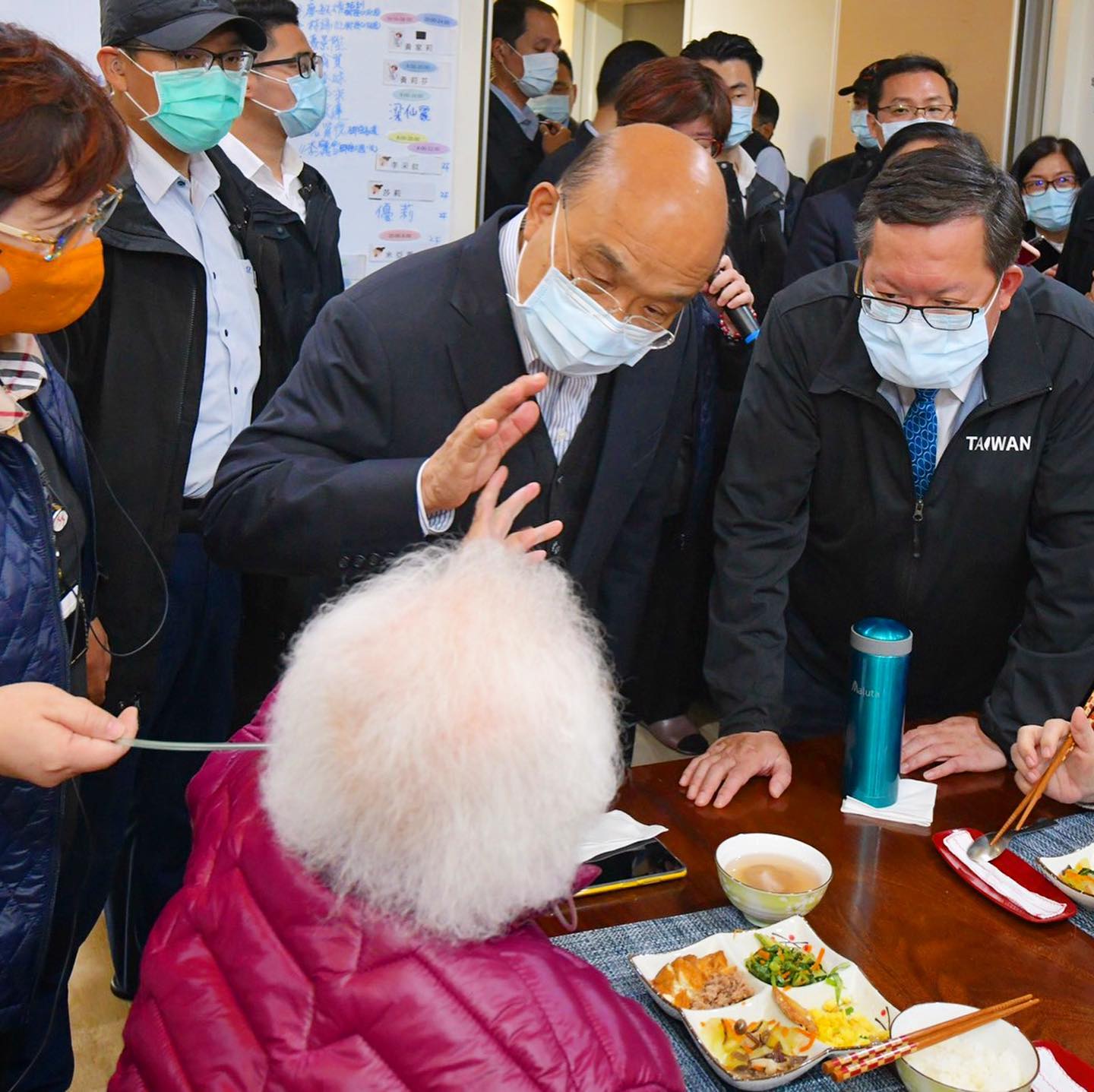 When asked whether President Tsai Ing-wen will also receive the vaccine, a Presidential Office spokesperson stated that while considerations are up to Tsai’s medical team, it would be more significant for Tsai to receive a domestically produced COVID-19 vaccine. With delays in vaccine delivery to Taiwan criticized as a fault of the Tsai administration by the KMT, this has led the Tsai administration to emphasize that domestically-produced COVID-19 vaccines could make up the shortfall. However, the timeframe for the completion of phase 3 testing for domestically-produced COVID-19 is still unknown.

Medical personnel are to receive priority in receiving the vaccine, due to the fact that medical personnel could become infected with COVID-19 while treating patients. Taiwan’s largest cluster to date during the course of the pandemic, which occurred in January and February at the Taoyuan General Hospital, took place due to medical personnel involved in treating patients with COVID-19 becoming infected. As a result, nearly 5,000 individuals who worked at the hospital or who had visited the hospital had to be quarantined.

After medical personnel, the next group to receive vaccines will be individuals whose occupations place them at greater risk of exposure. This includes people working in the airline industry. In December, Taiwan’s first case of domestic transmission of COVID-19 in 253 days occurred because a pilot that violated quarantine caused a flight attendant to become infected with COVID-19. Athletes that qualify to participate in the Tokyo 2020 Olympics and, consequently, will need to travel to compete, are also eligible to receive the vaccine.

But with vaccinations beginning in Taiwan, it is probable that the Central Epidemic Command Center (CECC), will increasingly have to deal with vaccine-related disinformation going forward, much as it has dealt with disinformation regarding the spread of COVID-19 through the course of the pandemic. The CECC coordinates Taiwan’s response to COVID-19.

One can see early signs of this with the CECC having to respond to rumors that the government would not distribute all available vaccines before they expire. Likewise, the Tsai administration has also had to respond to media reports that it intended to transfer two million AstraZeneca vaccines to Paraguay. Paraguay is Taiwan’s only remaining diplomatic ally in South America and is currently in the throes of an unchecked pandemic, with 192,599 cases of COVID-19 as of Monday, and 3,695 deaths. 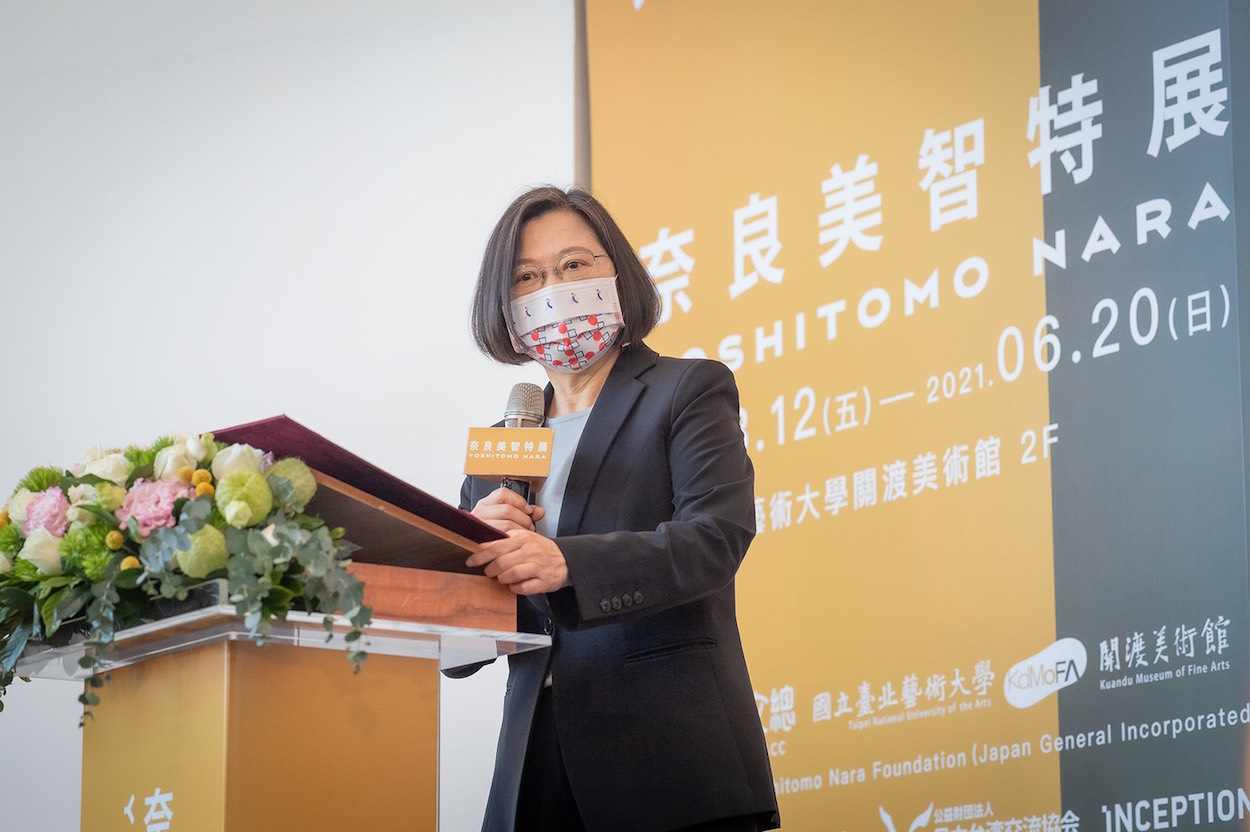 It is highly possible that China will adopt a similar strategy regarding other diplomatic allies of Taiwan, making breaking ties with Taiwan a precondition of receiving vaccines. Much as how China has offered vaccines to countries as a means of expanding influence, so, too, may the Chinese government deny access to vaccines as a form of coercion.