Claims That Taiwanese Indigenous Originate From Fujian Are Cultural Appropriation

SUGGESTIONS BY Chinese researchers that Austronesian populations in the Asia Pacific did not originate from Taiwan but, in fact, originated from Fujian province are predictable. Nevertheless, this raises some of the issues for scientific research in Taiwan concerning identity contestation.

It has been long established as body of research that Austronesian populations spread across the Asia Pacific may have originated from Taiwan, the so-called “out of Taiwan” model. But for China, which claims that Taiwan is part of it despite the fact that the last time the same political entity controlled Taiwan and China was in 1895—and that even then, China only controlled part of Taiwan—history is a rather amorphous thing. No matter how many generations that Han settlers may have resided outside of the Chinese mainland, they will always be “Chinese” and the notion of them as “diasporic Chinese” will never fade. And the idea of “Chineseness” becomes broad enough to claim the history of Taiwanese indigenous, Tibetans, Uighurs, and other ethnic minorities in China within itself. 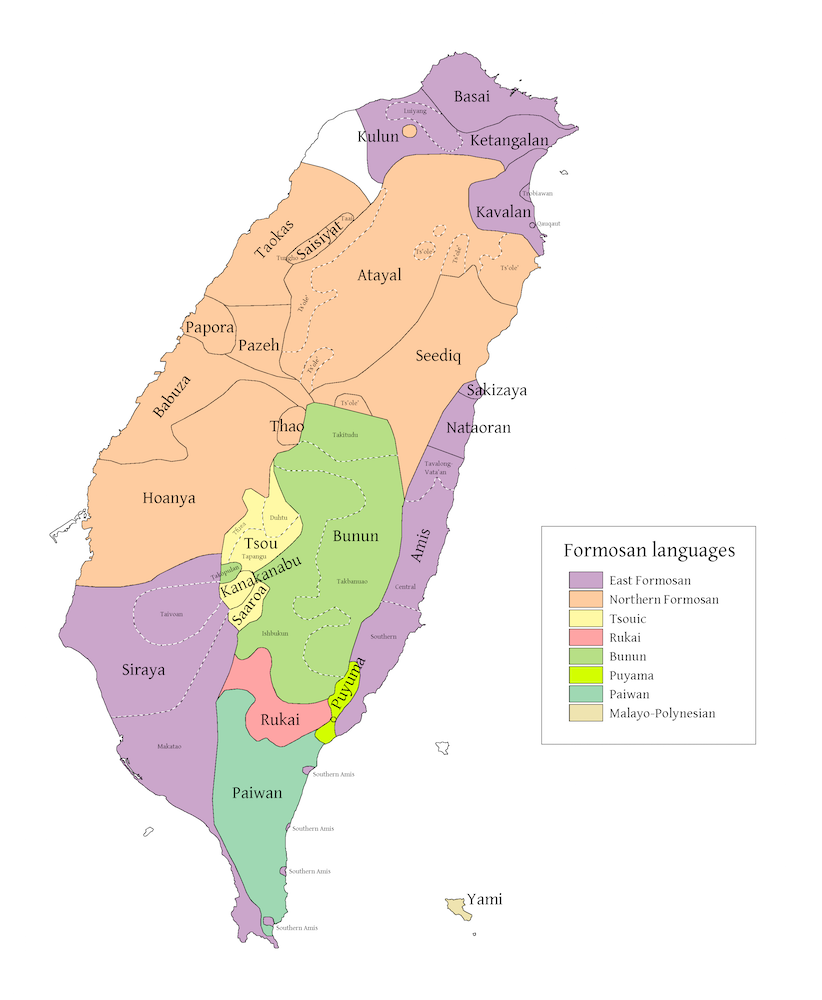 Unsurprisingly, then, claims that Taiwanese indigenous are, in fact, Chinese are not uncommon within Chinese nationalism, whether in its ROC variant or in China itself. The fringe Chinese nationalist politician “White Wolf” Chang An-Lo, a former killer of political dissidents for the KMT, has claimed in the past that Taiwanese indigenous are, in fact, Chinese, taken to dressing up in sinified version of indigenous clothing. Sometimes this takes the form of claims that Taiwanese indigenous are part of a cultural notion of China, in which it is claimed that Han Chinese culture can assimilate those who are not Han to it and so they also become “Chinese.” This is the claim made to justify the Qing dynasty being a unambiguously Chinese dynasty despite the fact that it was Manchu-ruled, for example, likely because the borders of Qing dynasty China are largely the borders of contemporary China and if the Qing are not thought of as “Chinese”, this invalidates contemporary China’s claims over these territories.

Other times, as with Chinese researchers suggesting that Taiwanese indigenous originate from Fujian, this takes the form of bizarre claims that indigenous are actually originate directly from the Chinese mainland. Indeed, the danger of the claim that all individuals of Austronesian descent originate from China means that this widens the scope of Chinese territorial claims greatly, seeing as this means that the residents of many countries within the Asia Pacific as “Chinese”, and this perhaps opens the way for China to expand its current territorial claims further.

For example, sometimes it is raised that Taiwanese benshengren, who did not come over with the KMT after 1945, constitute about 90% of the population, and have settled Taiwan for hundreds of years, are genetically different from Han Chinese because of their partial indigenous descent. This is likely to be a scientifically true fact, seeing as it is fairly common after several hundred years for the descendents of settler colonial populations to have some indigenous descent from those that settler colonial populations displaced. 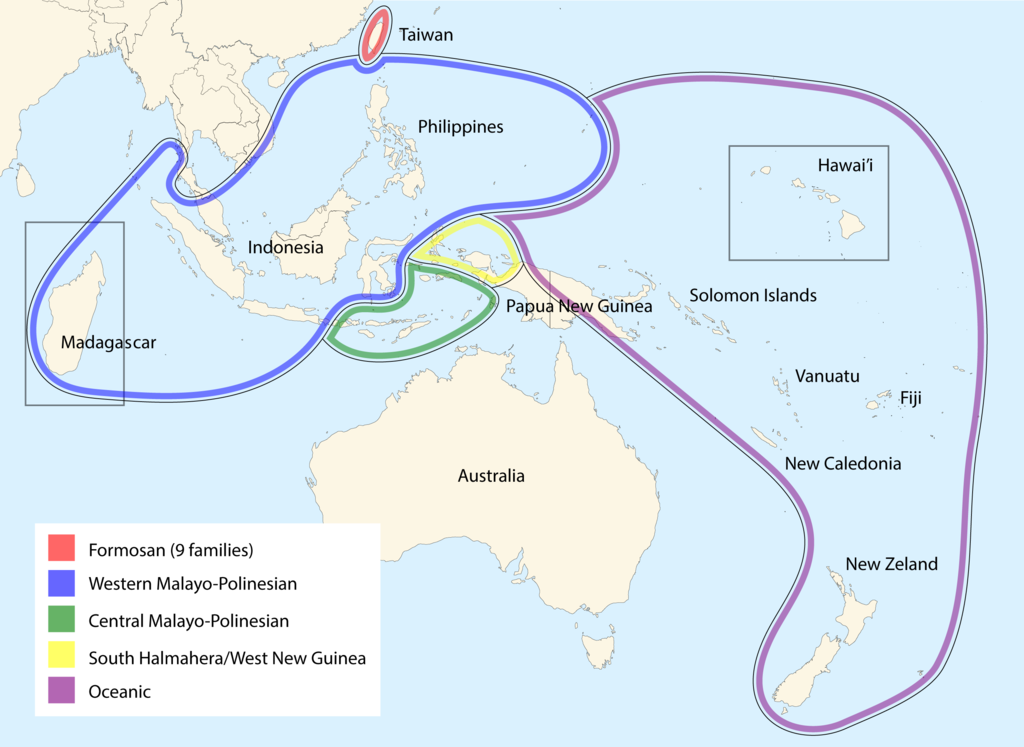 But, again, oftentimes this claim is raised for the sake of trying and draw an absolute line between Taiwan and China on a genetic basis in order to affirm contemporary Taiwan’s de facto independence, and this claim by Taiwanese benshengren often has little regard for the history and culture of Taiwanese indigenous. This may fundamentally not be so different from Chinese attempts to place Taiwanese indigenous within context Chinese history as a way to justify contemporary Chinese territorial claims over Taiwan, as this can be seen as the attempt to justify Han Taiwanese political control over Taiwan versus Han Chinese political control over Taiwan using Taiwanese indigenous as the fundamental basis for claims of sovereignty.

So sometimes one sees the fact that Austronesian populations originated from Taiwan played up for the sake of contemporary Han Taiwanese nationalism, seeing as this provides the grounds for drawing further concrete differentiations between Taiwan and China. And so even if there may be scientific validity to the “out of Taiwan” thesis, one must also beware of this being used for the sake of what is also a form of cultural appropriation.