PINGPU GROUPS held a rally last Tuesday to call on President Tsai Ing-wen to acknowledge their status as indigenous. Currently unacknowledged indigenous groups, such as Babuza, Ketagalan, Makatao, Pazeh, and Siraya were among those present at the demonstration to call for their official recognition, which was primarily organized by the Tainan Siraya Culture Association.

Recognizing Pingpu groups, also known as plains indigenous, was a promise made by President Tsai Ing-wen to indigenous groups in 2016. However, with less than 90 days left before elections, and very little time left in the current legislative session, it is unlikely that the issue will be taken up by the Tsai administration in its current term. 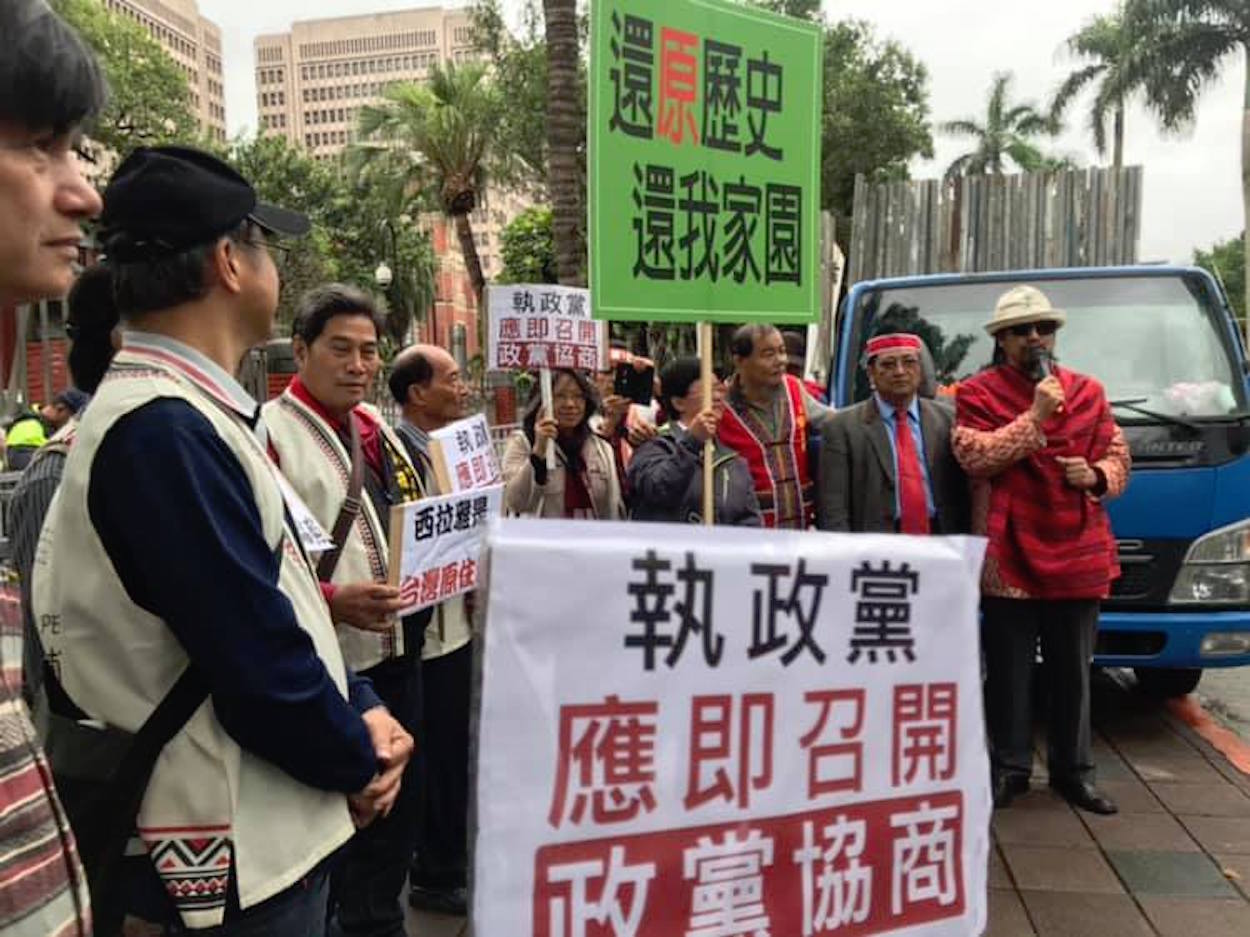 Demonstration in May by the Tainan Siraya Culture Association. Photo credit: 臺南市西拉雅文化協會/Facebook

While it is questionable whether Tsai would take up the issue without any external pressure, whether reelected or not, it would be even less likely that a KMT administration would have any interest in pushing for indigenous rights. As such, the struggle of Pingpu groups for recognition is likely to continue regardless of the outcome of the 2020 elections.

The distinct identity of Pingpu groups have even been used by Han Taiwanese nationalists as a means of claiming that Taiwanese are not Chinese, by citing research regarding the partial descent that many Han Taiwanese have from Pingpu, or even claiming that Han Taiwanese are, in fact, members of Pingpu that simply resemble Han Chinese. Han groups at loggerheads with indigenous, such as the Taiwan Association for the Rights of Non-Aboriginal Residents in Mountain Indigenous Townships, have even claimed that Pingpu groups are the only true indigenous, the implication being that as Han Taiwanese, they claim to be Pingpu themselves—a strange form of cultural appropriation.

However, the Tsai administration has failed to carry out such promises, only returning publicly-held land to indigenous and not returning privately-held land. As such, the majority of indigenous traditional territories were not returned to indigenous, leading Panai Kusui, Mayaw Biho, and other prominent indigenous activists to organize an occupation on Ketagalan Boulevard. The occupation was later forced to relocate to 228 Memorial Park nearby after being evicted by police, but it continues to be maintained even now, over three years later.

Indeed, the failure to restore traditional indigenous territories to their original owners has a very real effect on the lives of indigenous in locations such as Taroko Gorge, in which Asia Cement’s large-scale mining operation proves highly disruptive of—not to mention dangerous—to the lives of indigenous living there, with daily explosions set off by the company in the gorge. 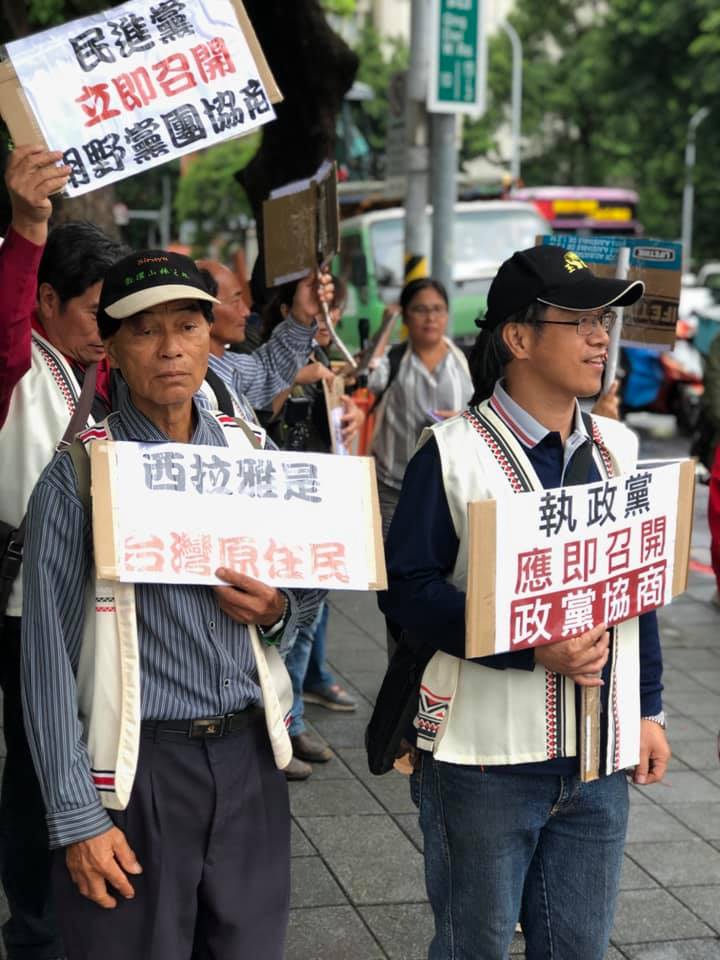 Indigenous continue to face a host of other issues regarding cultural and political recognition that the Tsai administration has not yet taken action on, inclusive of but not limited to Pingpu recognition. For example, it continues to be an issue that the Tsai administration has been slow to roll out IDs which would allow indigenous to write their names using the Roman alphabet, which many indigenous groups view as more accurately able to render indigenous names than Chinese characters.

Likewise, there continue to be incidents in which government authorities overlook the indigenous cultural autonomy that they are mandated to uphold by the Indigenous Peoples Basic Law, such incidents in which hunters face legal repercussions for exercising hunting rights that are protected by the Indigenous Peoples Basic Law. The most famous such incident in recent memory would be the Tama Talum case in 2015.