Who Gets Left Out Of Transitional Justice?

As the KMT seeks to defend itself from having to answer for past crimes during the authoritarian period through stalling on the issue of transitional justice, the KMT has displayed some rather stunning displays of Han chauvinism. Icyang Parod of the DPP, current minister of the Council of Indigenous Peoples, was told to his face by Chen Chao-ming that Chen felt his name brought to mind chucao, the Chinese interpretation of a word common to indigenous languages referring to the practice of headhunting. 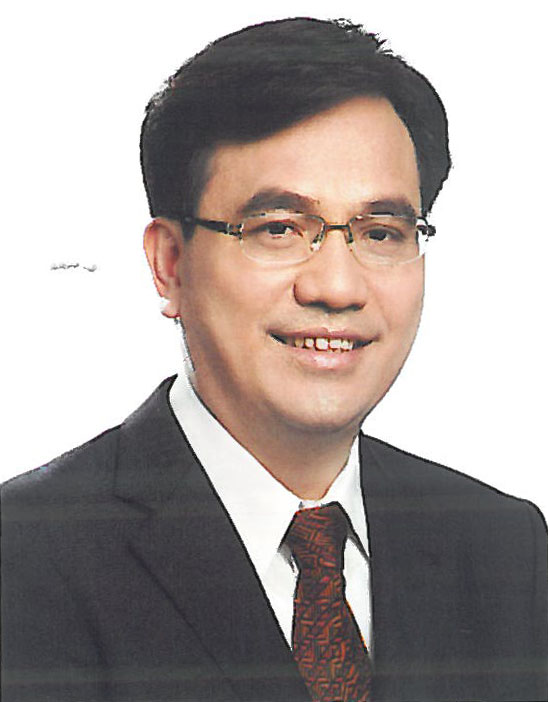 Notably, for the KMT’s China-oriented worldview, indigenous have always been excluded on the basis of not being Han, the KMT adhering to a definition of the nation founded upon Han nationalism. So, the Han-centrism of the KMT is not exactly surprising, if sometimes shocking in how direct it can be. If deep Blue ideology is condescending of benshengren Taiwanese as small-minded provincials that are insular in their focus on their tiny island-province, versus a claimed orientation towards the broader cosmopolitanism of greater China, the KMT is at times particularly condescending towards indigenous, as a barbaric peoples that somehow came attached with the island-province of Taiwan when they were forced to flee to it—and, if members of the KMT already view benshengren as small-minded and provincial, indigenous aren’t even Han. 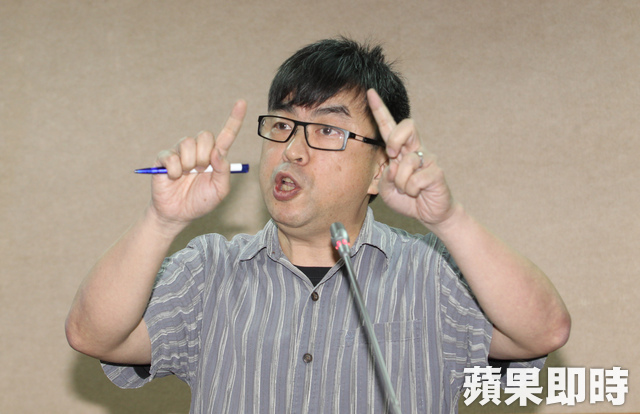 Nevertheless, putting aside the issue may indicate that the issue simply will be never truly be addressed by the DPP. DPP legislator Tuan Yi-kang, for example, would state that “These are different issues from different time periods for different people for different reasons, so you should carefully separate and address them with separate laws.” But is this not so different from the KMT’s logic, that the crimes of the past are long past, and so they do not have to be addressed in the present? This also would deny the equality of all people before the law, suggesting that different ethnicities should be treated differently. 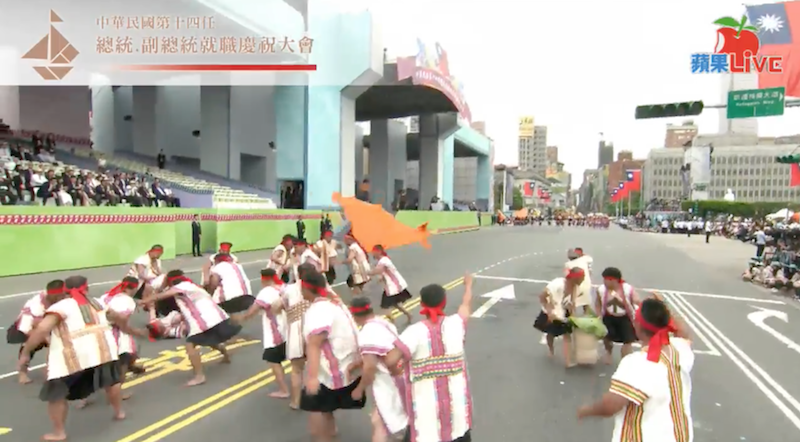 Depictions of indigenous being driven away by Han settlers in the performance which preceded Tsai’s inauguration. Photo credit: Presidential Office

Indeed, if Tsai’s inauguration ceremony included an indigenous children’s choir singing the national anthem as a subversive act against the KMT’s China-centered nationalism enshrined in political ceremonies of the ROC, is this just more of the same? After all, if Tsai has vowed to formally apologize to indigenous peoples and to set up a truth and reconciliation committee for indigenous, her inauguration ceremony also referred to indigenous as having “primitive and uncultivated customs” which were civilized through contact with western missionaries. Often, this is the use of indigenous in the services of what is still a form of Han nationalism, lip service, or simply tokenism.

Transitional justice, then, would prove an early test for the DPP’s earnestness in government. And this will be a central test of the DPP’s sincerity on many matters.