A RECENT article written by Alex Lo, op-ed columnist at the South China Morning Post, has prompted ire in Taiwan because of its citing of claims by Taiwanese political pundit Chang Yu-Hua that at least four student leaders of the Sunflower Movement now work in China. Such sentiments are no surprise from Lo, a pro-Beijing pundit and political conservative, who publishes articles for the South China Morning Post (SCMP) daily as part of his “My Take” column.

One might ask, to begin with, who exactly are Chang and Lo referring to when gesturing towards a shadowy four student leaders of the Sunflower Movement who now apparently work in China, having seen the light about Taiwan’s need to be economically reliant on China? The major figures seen as the “leaders” of the Sunflower Movement were Lin Fei-Fan (林飛帆), Chen Wei-Ting (陳為廷), Huang Kuo-Chang (黃國昌), and Wei Yang (魏揚), none of which work in China at present. The same is true of other major figures, such as Wu Cheng (吳崢) of Democracy Tautin, Wang Yikai (王奕凱) of Le Flanc Radical, and others.

As is also well documented, apart from a larger representative body in which students constituted twenty representatives and NGOs representative ten seats, the central leadership body within the Legislative Yuan during the Legislative Yuan was a nine member body. These included Lin Fei-Fan, Chen Wei-Ting, Huang Kuo-Chang, Lai Chongqiang (賴中強) of the Taiwan Economic Democracy Union (經濟民主連合), , Lu Zhongjin (呂忠津) of the Taiwan Association of University Professors (台灣教授協會), Tsai Pei-hui (蔡培慧) of the Taiwan Rural Front, and Shih Junting (施彥廷) of the occupation’s media group. One representative of the Black Island Youth Alliance, sometimes mistakenly reported as the name of the student group responsible for the occupation of the Legislative Yuan when this was only one of the major involved groups, was also always part of this leadership group, alternating between Zeng Po-Yu (曾柏瑜), Lai Ping-Yu (賴品妤), Lai Yu-Fen (賴郁棻), Li Jun-Da (李俊達), and Zhou Fu-Yi (周馥儀). This was altogether five students and four NGO representatives.

A quick search on Facebook also tells me quite quickly that none of the central leadership body seem to be working in China at present. Of course Chang could be referring to members of the larger representative body, but this seems unlikely—if there is any factuality to Chang’s claims, why does he just not say who these “leaders” are? More than likely, Chang is simply remaining deliberately ambiguous because there is no truth to his accusations.

As Lo’s article indicates, Lo’s concern with claiming that former Sunflower Movement leaders now work in China would be to suggest that the same will happen of Hong Kong student activists in the future. This continues the rhetorical trope of comparisons between Hong Kong and Taiwan with the suggestion that Hong Kong may indicate the future of Taiwan or vice-versa, as observed in the slogan seen in protests in Hong Kong and Taiwan that “Today Taiwan, tomorrow Hong Kong” (今日台灣，明日香港) along with its inverse, “Today Hong Kong, tomorrow Taiwan” (今日香港，明日台灣).

Lo would be drawing on dubious information at best with reliance on such claims by Chang Yu-Hua, and at worst fake news. Lo also would be reviving Ma era tropes regarding Taiwan giving up on its independence because of economic reliance which are plainly not true, relations between Taiwan and China being at a low point currently due to the refusal of the Tsai administration to acknowledge the 1992 Consensus. Nevertheless, one can see how such claims could be deceptive for those in Taiwan or Hong Kong who lack detailed knowledge of who were the key figures of the Sunflower Movement, as is probably true of the majority of Hong Kong and Taiwanese society. Lo would also be at best buying into his own wishful thinking about Taiwan and China, a pro-China skew is highly evident in articles by Lo in the past month featuring titles such as “Young activists pay a price for their passion” in reference to Hong Kong youth activists, or “National education can be viable in Hong Kong” in reference to China’s attempts to brainwash Hong Kong young people into subservience of the party-state. Or, more likely, Lo is simply issuing plain propaganda and knows it himself, but mixes false and true information within his writing in order to make his lies more convincing, a time-tested stratagem of propaganda initiatives. And, if questioned, Lo can simply fall back on the claim that his pieces are opinion pieces, given that his column is an opinion column—albeit one given a large prominence in the SCMP given that they are published daily on page 2 of the newspaper. 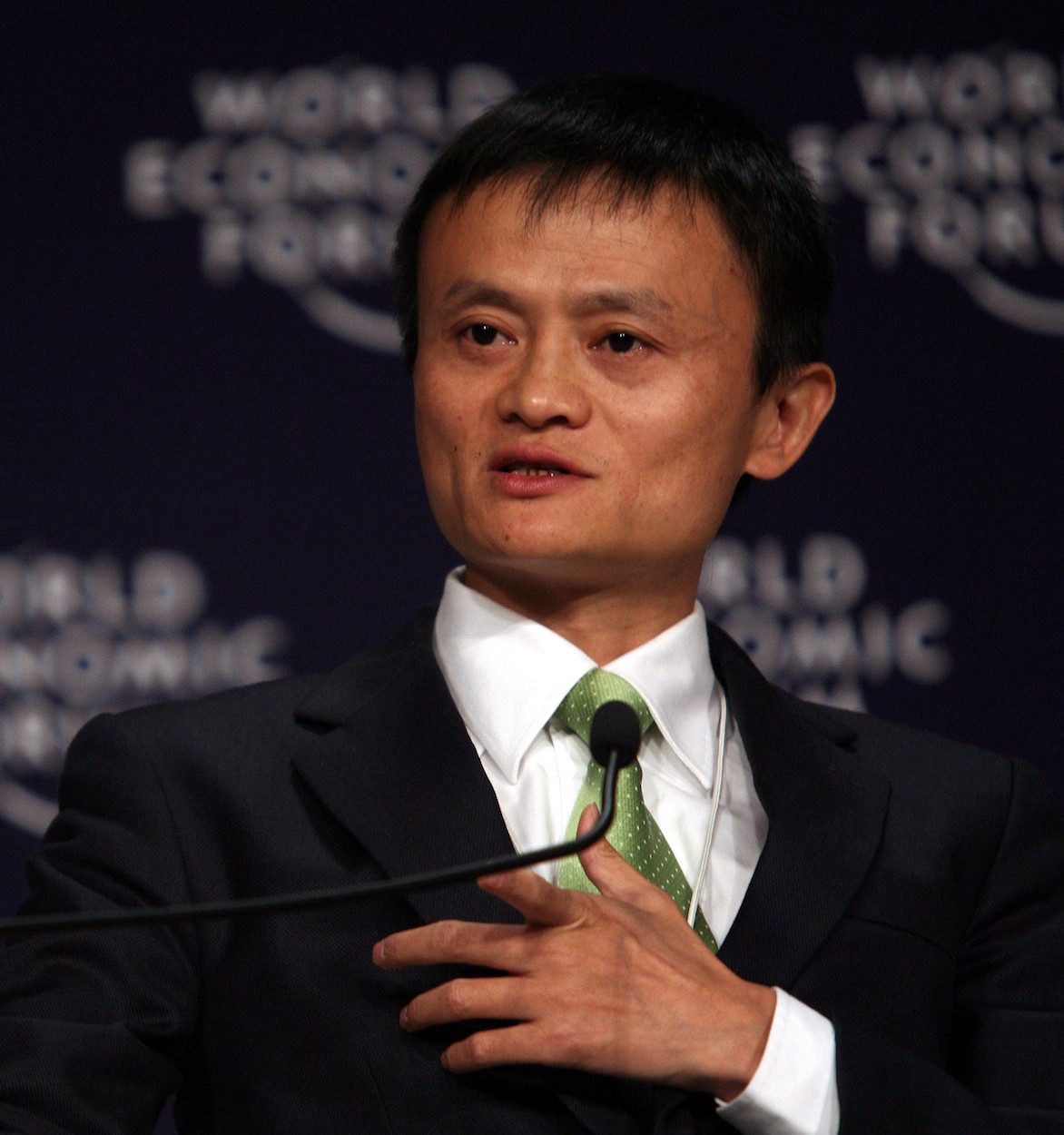 Yet we may perhaps also cast doubt on the journalistic integrity of the SCMP as a whole, given that Lo’s use of this stratagem can be seen more broadly in the SCMP as a whole. The SCMP is increasingly a publication mixes false and true news in order to promote pro-China views since it was taken over by Alibaba CEO Jack Ma in 2016 after he purchased it in late 2015. Not unlike Want Want Group CEO Tsai Eng-Meng’s own openly avowed intentions in Taiwan after his acquisition of the China Times, Ma has also made no secret of his interest in acquiring the SCMP as a way to promote more positive views of China internationally. Chinese state-run media also employs a number of publications which combine false and true reporting, even reporting surprisingly critical of China, as part of its propaganda efforts.

Indeed, unsurprisingly, Lo’s column began in 2016. Unaccountable actions by the SCMP have included suddenly shutting down and deleting its Chinese language website in September 2016 without any warning, deleting years of historic reporting by the newspaper, and the publishing of a suspicious interview with detained Chinese human rights lawyer Zhao Wei published in July 2016 without a byline. At that point in time, Zhao had been detained for over year, and if the SCMP was able to publish an interview with her—one in which Zhao claimed to be regretful for past human rights activism and that she hoped to repent for her actions—this meant that the newspaper had obtained access to Zhao when neither her husband nor defense lawyer had been able to contact Zhao, making it seem as though the SCMP had become a platform for forced confessions of the sort that China extracts from political dissidents.

No different with articles such as Lo’s then. The SCMP was perhaps one of the standout English-language media outlets in the Sinosphere, if not one of the best in all of Asia, but that time is long past. The SCMP, then, would merely be yet another victim of “media monopoly”—the Chinese strategy of purchasing media companies in order to influence their reporting on China. A sad and altogether too pitiful end for a newspaper with such history.