Six Years After the Sunflower Movement, Has There Been Change?

For many, the most visible marker of the Sunflower Movement’s accomplishments has been the entrance of many young politicians into the Legislative Yuan. In all four sets of elections that have taken place since 2014, one has observed more and more young candidates running for office, many of which have backgrounds originally drawn from youth activism. 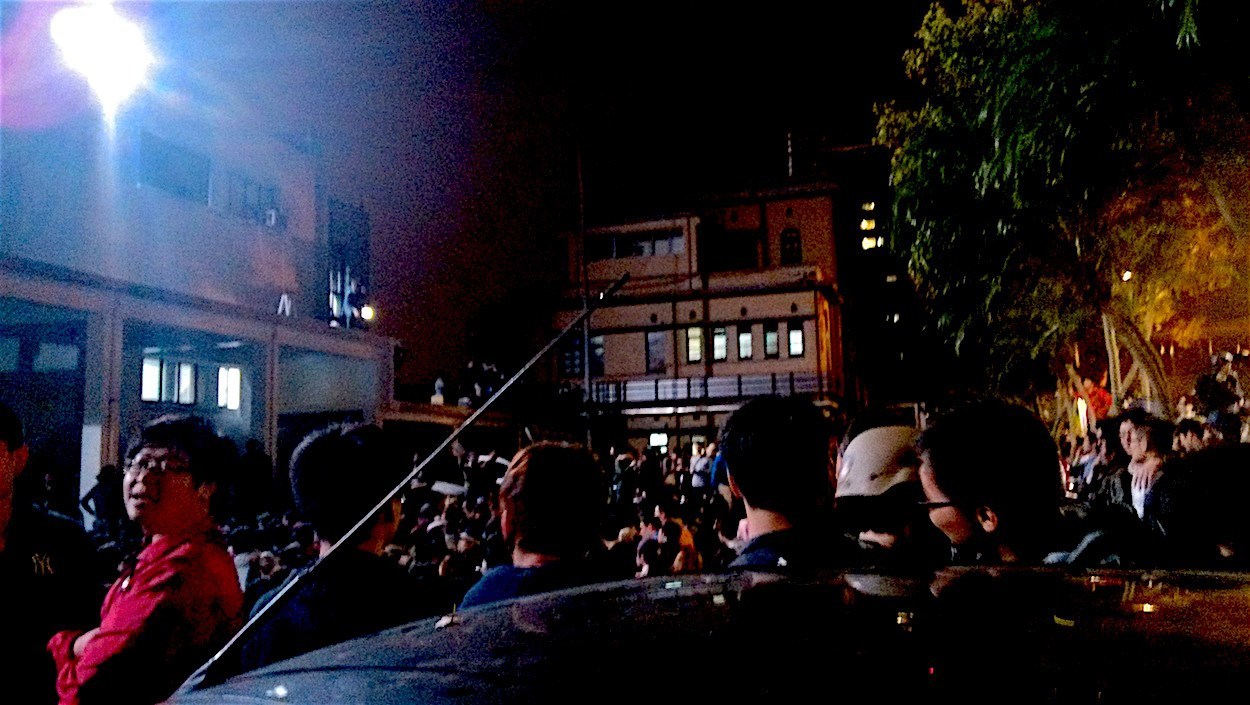 The increasingly prominent role of young people in Taiwanese politics can also be observed in how politicians of both major political camps in Taiwan seek to court the youth vote. However, it is clear that pan-Green parties have had greater successes in appealing to young people. Namely, trends in Taiwanese identity generally indicate increased identification with exclusively Taiwanese as opposed to Chinese identity since the movement, though this has seen periodic fluctuations over the year. This trend is decidedly strongest among young people.

Indeed, the Sunflower Movement was a movement that began in resistance to the Cross-Straits Services Trade Agreement (CSSTA) that was advanced by the KMT. The CSSTA would have allowed for Chinese investment in Taiwan’s service sector industry. It was feared that the agreement would have had deleterious effects on Taiwan’s political freedoms, particularly the media. But in the years since the Sunflower Movement, one has generally seen the KMT suffer successive electoral defeats.

At the same time, one notes that the KMT still remains a threat. 2018 elections is illustrative of that voters may still vote KMT. This occurs not necessarily because voters agree with its pro-unification political stances, but because they see it as a way of punishing the DPP for slow economic growth, or failing to maintain an adequate social safety net. The KMT actually increased its vote share by several million votes between 2018 and 2020 elections and it gained several seats in the legislature. This occurred despite that longstanding concerns about the fate of Taiwan’s democracy if Taiwan has closer ties with China were flagged by the Anti-ELAB movement in Hong Kong in the past year.

Moreover, the electoral successes of pan-Blue politicians with a populist political style, such as Han Kuo-yu or Ko Wen-je, illustrate how pan-Blue politicians can still attract voter support on the basis of personality politics. Such personality politics may prove occluding of their pro-China stances to many voters. And as the 30th anniversary of the Wild Lily Movement earlier this week also goes to demonstrate, despite some decades of democratization, the KMT still remains an active threat to Taiwanese democracy.

In the years since the Sunflower Movement, one has observed the rise of the Third Force. The Third Force, consisted of parties such as the Social Democratic Party (SDP), New Power Party (NPP), and Taiwan Statebuilding Party (TSP, originally known as the Radical Party). Third Force parties sought to establish themselves on an independent basis from the DPP and KMT alike, with many activists taking the view that despite the DPP’s origins in the Taiwanese democracy movement, it had grown as corrupt as the KMT after it took political power for the first time. In 2016 elections, only the NPP was successful in gaining seats in the Taiwanese legislature, adopting a campaign strategy that prioritized running social movement leaders prominent in the public eye. 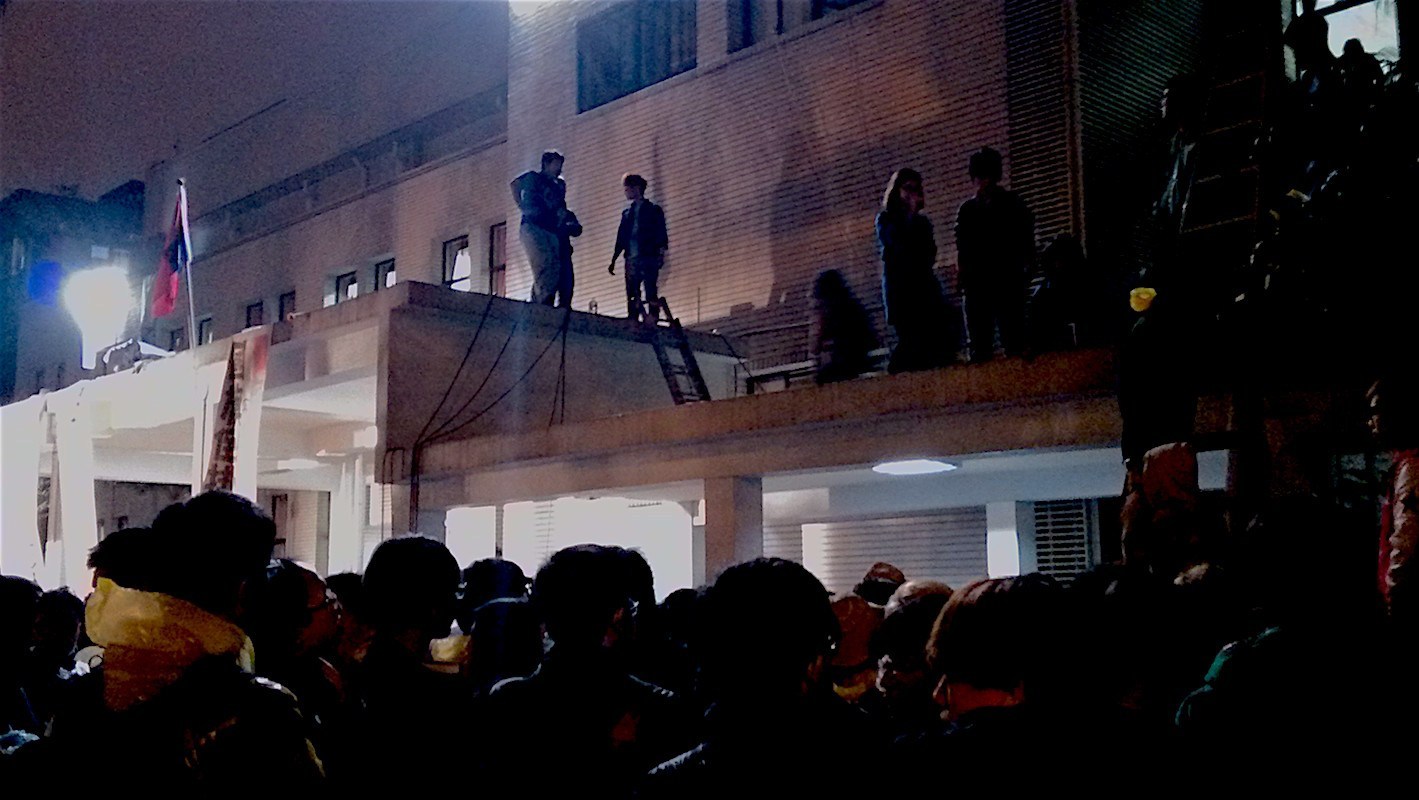 However, with the KMT appearing to be unexpectedly resurgent in 2018 elections, this provoked a crisis in the NPP, resulting in internal splits within the party that led to the departure of several legislators. Afterward, a number of young political candidates with backgrounds in social activism chose to run as DPP candidates, or as part of DPP-affiliated electoral alliances, instead of as part of Third Force parties. The overall proportion of young progressive politicians in the Taiwanese legislature has continued to increase, but the future of the Third Force remains up in the air.

It is to be questioned whether young progressive politicians who are now part of the DPP will end up compromising on progressive values and become absorbed into the mechanisms of a political party they were once highly critical of. In the years prior to 2018 elections, the DPP again provoked ire from post-Sunflower Movement activists through repealing thirty years of labor reforms, backing away from active advocacy to legalize gay marriage, or to return indigenous traditional territory.

Indeed, one notes that many of the fundamental issues of the Sunflower Movement remain unresolved. Apart from that the Chinese government continues to militarily threaten Taiwan and that the KMT continues to act as China’s proxy within Taiwan, the movement also reflected the high social inequality facing young people who had newly entered the workforce and such fundamental issues of economic inequality still have yet to be addressed in Taiwanese society. In this sense, how to push for a left-wing political agenda in Taiwan is still up in the air, six years after the movement began.