A CHINESE DIPLOMATIC official raised eyebrows in the past week with claims that the COVID-19 coronavirus may not originate from China. Zhao Lijian, a Chinese Ministry of Foreign Affairs spokesperson, took to Twitter to claim that the COVID-19 coronavirus might not have originated from Wuhan, but could have been brought to China by the American military.

Zhao made such claims by retweeting a video of US Centers for Disease Control and Prevention Director Robert Redfield being questioned in Congress regarding COVID-19 testing measures in Congress. In the clip, Redfield is answering routine questions about the ability of testing measures to detect whether an individual has COVID-19 or the flu and states that some deaths previously attributed to the flu in the US could have been due to the COVID-19 coronavirus.

2/2 CDC was caught on the spot. When did patient zero begin in US? How many people are infected? What are the names of the hospitals? It might be US army who brought the epidemic to Wuhan. Be transparent! Make public your data! US owe us an explanation! pic.twitter.com/vYNZRFPWo3

However, Zhao alleges that the clip suggests that “Patient Zero” of the COVID-19 outbreak originated from the United States. Zhao then goes on to suggest that the American military could have brought COVID-19 to China.

Zhao’s comments have generally been interpreted as lashing out against the Trump administration’s labeling of the COVID-19 coronavirus as the “Wuhan virus.” The use of the term “Wuhan virus” has been criticized as racially stigmatizing individuals from Wuhan or China more broadly.

Given the large effects on trade and tourism to China caused by the disease outbreak, one also notes that the Chinese government likely does not wish for there to be any essential link between the virus and China. As such, it would be advantageous to suggest that the virus can from elsewhere.

China’s ambassador to the United States, Cui Tiankai, was later summoned over Zhao’s Tweet. Among Chinese diplomats, Zhao is known for incendiary comments, while Cui is known to generally be more conciliatory. Some American politicians have also made Zhao’s comments into a talking point.

One can understand Zhao’s comments as part of international attempts by China to project soft power regarding its handling of the COVID-19 coronavirus epidemic. As the spread of the coronavirus has worsened outside of China, China’s response has increasingly been seen as an effective one. This led Chinese President Xi Jinping to visit Wuhan earlier this month, as what was seen as an attempt to gesture to the international world that the Chinese government viewed itself as having the epidemic under control. The Chinese government is now exporting medical supplies to countries affected by COVID-19 to tout its successes, either selling this equipment or donating it.

Nevertheless, one notes that Zhao’s comments continue a larger pattern on the part of the Chinese government, in blaming internal turmoil on external actors. One has observed this primarily with outbreaks of what the Chinese government terms to be “separatism”, with attempts to pin the blame for movements that advocate political autonomy or independence in Xinjiang, Tibet, Taiwan, and Hong Kong on external interference from the United States. This can be observed in claims from Chinese state-run media that Hong Kong youth protest leader Joshua Wong has received CIA training, is himself a CIA operative, or that the protests which have rocked Hong Kong for the last year were secretly the product of CIA manipulation.

Zhao would seem to be making similar claims regarding the outbreak of the COVID-19 coronavirus within China. This would be, in part, meant for domestic audiences by directing outrage regarding the large disruptions to life caused by the coronavirus toward an external enemy, in this case, the United States.

And this would also be part of efforts by the Chinese government to use the COVID-19 coronavirus as a form of soft power, in attempting to damage the credibility of the United States. More generally, the United States has come off as far from capable in efforts to handle COVID-19, as observed in comments by American president Donald Trump that have caused mass confusion, and the failings of the American healthcare system as revealed by the outbreak. 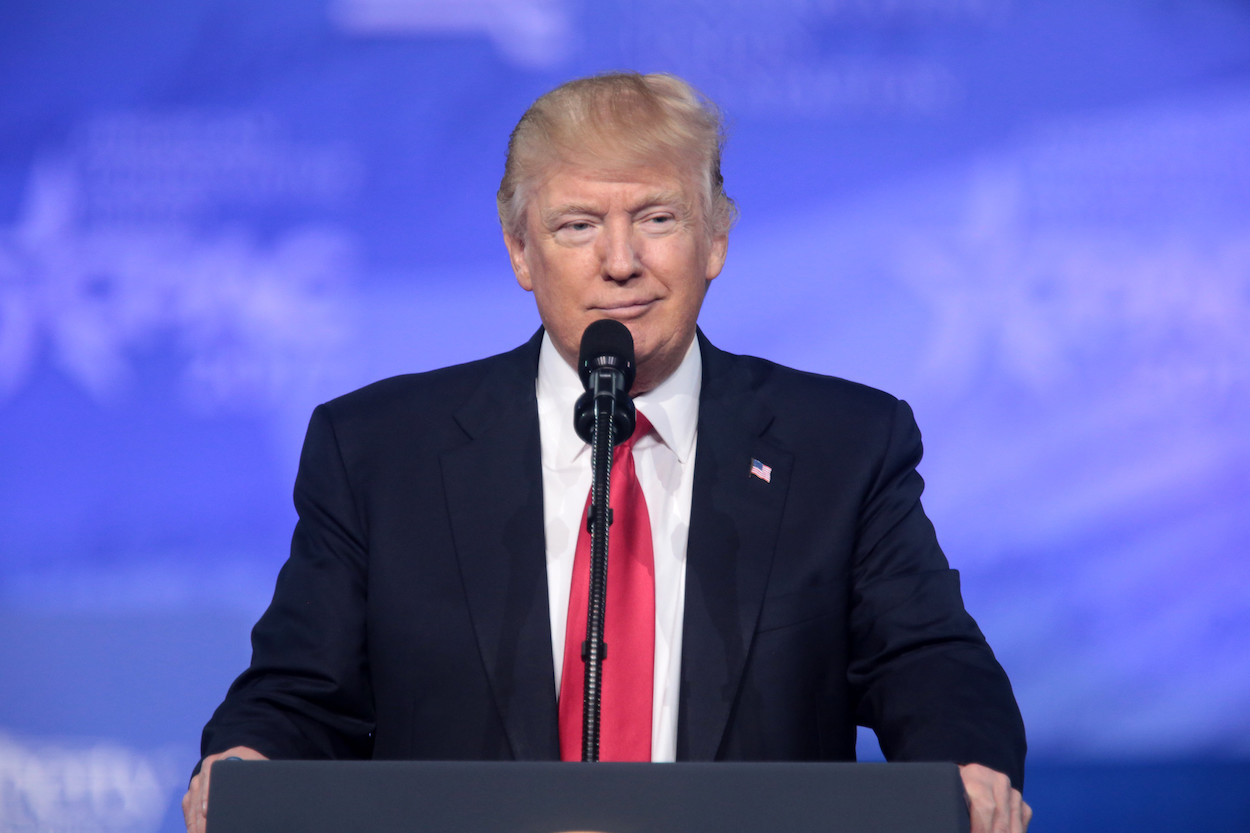 Indeed, one has seen the mirror reflection of comments such as Zhao’s in conspiratorial claims from the United States and other countries that the COVID-19 coronavirus is a Chinese biological agent that may have deliberately or mistakenly been released into the general public. But it still proves unusual for the representative of a standing government to make such claims.

It remains to be seen whether state-run media or other diplomatic representatives of the Chinese government will continue with such claims. If the claim is one that has sufficient public traction, this would not be altogether surprising.

It is also not impossible that the Chinese government could eventually take action against Chinese scientists researching COVID-19 if their research goes against the official narrative, something that would be hurtful for both Chinese and international efforts to combat the spread of the coronavirus. After all, the first priorities of the Chinese party-state would not be on combating the virus, but on maintaining political legitimacy and using the virus, where possible, to bolster the geopolitical standing of the Chinese state internationally. Some have already suggested the possible manipulation of official statistics to suggest that the COVID-19 coronavirus cases are no longer taking place in China.