REPORTS EARLIER this week indicated that efforts to recruit Taiwanese IT staff were being conducted at National Tsing Hua University (NTHU) by the Chinese government. This took place through a branch office that had been rented on the university campus by an alumni association, in cooperation with China’s Tsinghua University located in Beijing, and the government of Xiamen. The university has denied having any relations with the office, with the Tsai administration stating that the university may have violated the law. 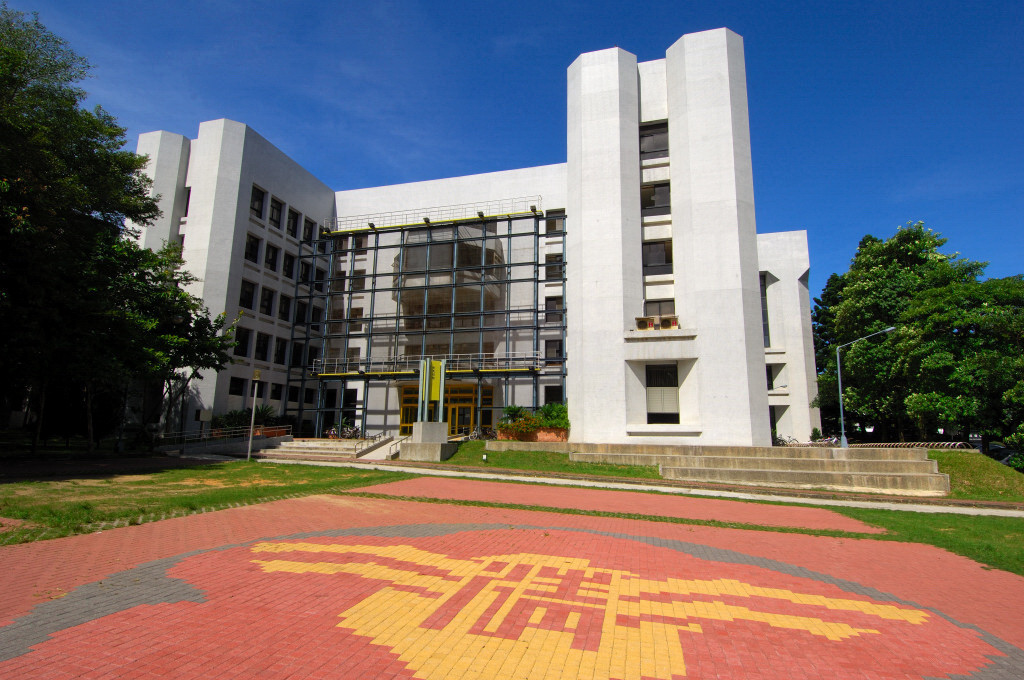 The office had reportedly not been in operation very long, though the matter is being investigated by the National Security Bureau (NSB) in relation to the Act Governing Relations between the People of the Taiwan Area and the Mainland Area. NSB deputy director-general Chen Chin-kuang confirmed the existence of the office when questioned by lawmakers in response to a report by the Liberty Times on the matter that was released on Monday. The office has been ordered to shut down.

The incident, then, raises concerns about Chinese infiltration into Taiwanese campuses. More broadly, the office can be understood as part of Chinese “United Front” efforts directed at Taiwan aimed at cultivating China-friendly forces in Taiwan. United Front efforts can be so extensive as to include cultivating ties with former Taiwanese military personnel, including cases in which retired generals travel to China to meet with Chinese counterparts.

In particular, the IT sector is a target for Chinese efforts at recruitment for multiple reasons. For one, Taiwan currently manufactures half of the world’s semiconductors. Chinese supply lines are themselves dependent on Taiwan and China would like to wean itself off of dependency on Taiwan. To do so, China seeks to recruit Taiwanese staff with the know-how to further develop its semiconductor manufacturing industry, though this has raised concerns in the past regarding industrial espionage or the theft of trade secrets. Taiwanese semiconductor manufacturing giant TSMC is located in Hsinchu, where NTHU is also located, and it recruits heavily from NTHU graduates.

Chinese “United Front” efforts in the IT sector may also aim to target young Taiwanese, such as those working or studying at universities. Rising Taiwanese identity trends and declining Chinese identity is a matter of concern for the CCP, as a result of which the CCP has sought to win over young Taiwanese entrepreneurs in past years through offering economic incentives and subsidies if they move to China to set up start-ups or other ventures. The CCP may have its eye on cultivating a new generation of “taishang”—a term referring to Taiwanese businessmen that do business in China. Taishang are historically seen as voting for the KMT and being an interest group that favors pro-unification views.

Schools may not always regulate which groups rent spaces on their campuses. For example, deep blue firebrand Chang Ya-chung, who was one of the contenders for KMT party chair in the recent chair election, previously rented offices on the National Taiwan University (NTU) campus for his Sun Yat-Sen School. The Sun Yat-Sen School, headed by Chang, is a deep blue educational institution. However, Chang was found to use the office to campaign for then-KMT chair Hung Hsiu-chu, the founder of the Sun Yat-Sen School, something that got him in trouble in 2017. 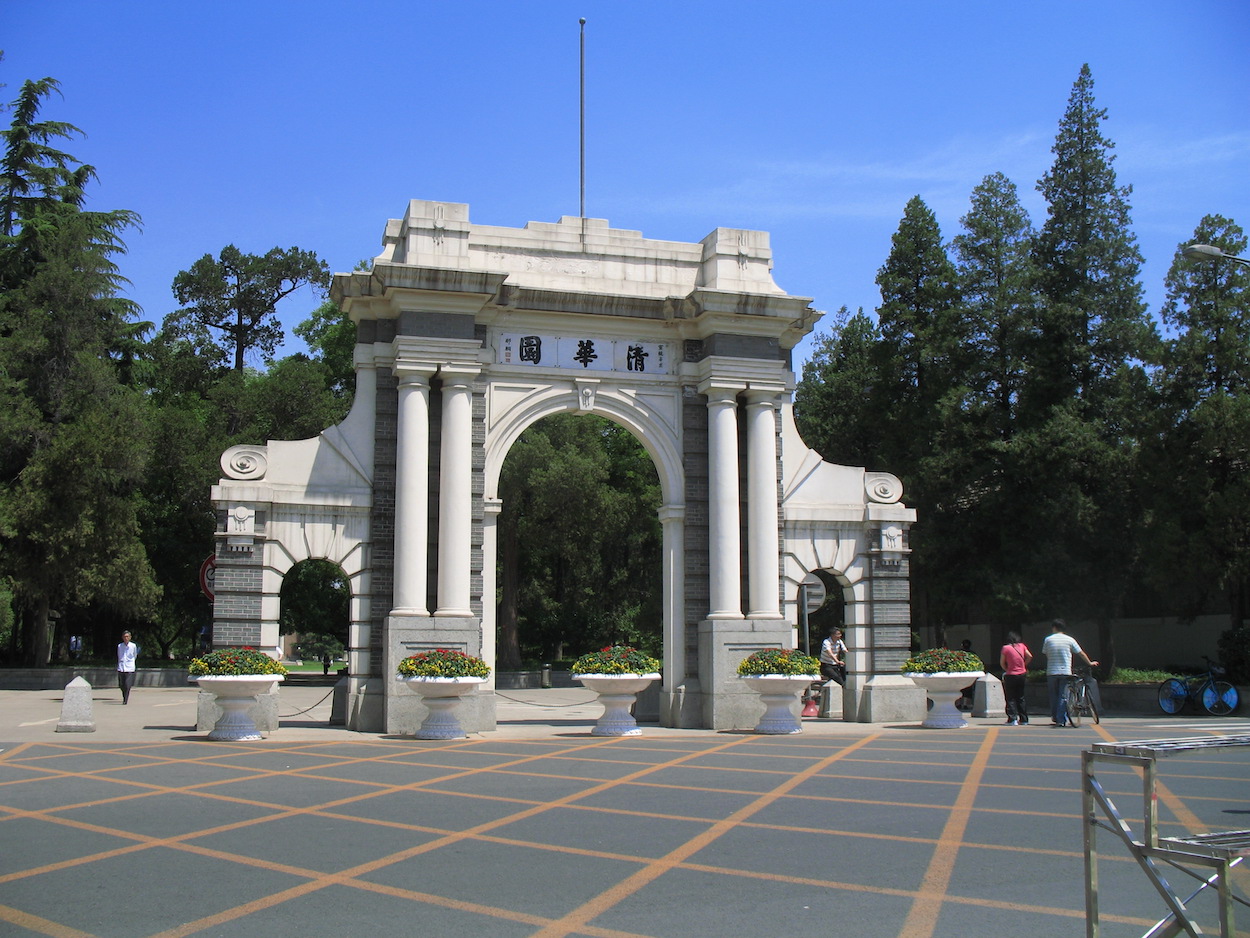 As with other such incidents, it is possible that the KMT and pan-Blue camp will defend themselves with the claim that the Tsai administration is merely seeking to politically persecute opponents. As the case touches upon a prestigious educational institution in Taiwan, the Tsai administration may be accused of interfering with university autonomy.

This was a charge that was previously leveled at the Tsai administration after questions were raised about current NTU president Kuan Chung-ming being listed as a staff member on the website of several Chinese universities. Kuan was listed as a staff member despite that as a former government minister under the Ma administration, legal regulations should have precluded him from taking up a teaching position in China for several years. After years of controversy, Kuan eventually did become NTU president.

All this, then, may point at the magnitude of the issue. It remains to be seen if there will be further investigation.