Nuit Blanche: A Half-Hearted Attempt At Making Taipei Look Like An “Artsy” City?

TAIPEI’S MUCH vaunted Nuit Blanche arts festival took place last Saturday, to mixed reactions. Nuit Blanche is an arts festival which is held yearly in cities across the world. Saturday was Taipei’s first time holding the event, making it the second Asian city to do so, with the first being Kyoto in 2015.

However, the event was, overall, a half-hearted one. Despite Taipei mayor Ko Wen-Je advertising the event as an all-night arts party which would go until 6 AM, seeing as the motto of Nuit Blanche is “No one sleeps tonight,” most events ended before midnight. The event was also marred by poor crowd control, with a notable lack of sufficient traffic police for the large crowds it drew. With no roads closed off for the event, crowds massed on the sidewalks, with 7/11s becoming a particular traffic hazard because of the swarms of individuals gathered around them.

Neither was the event as large-scale an arts event as was advertised. Given that the event consisted largely of light projections onto the Beimen gate and Dadaocheng buildings, some installation art, and scattered performances, the area designated for the event did not need to be so large, encompassing the north half of the 228 Memorial Park and running the length of Chongqing South Road up to Beimen. The event felt somewhat like a badly designed scavenger hunt as participants wandered across this vast amount of space looking for the next installation.

Nor were any of the arts installations truly artistically engaging for event participants, proving to be sights that participants passed by and at best took a selfie with before wandering off to the next installation. Though the light projections were impressive and a Mazu-like parade procession carrying a float seemed fun, few of the installations felt particularly suited for the kind of crowded outdoors event that was Taipei’s inaugural Nuit Blanche. Likely, a greater focus on artwork geared towards participatory forms of engagement suited for a crowd would have been more effective. 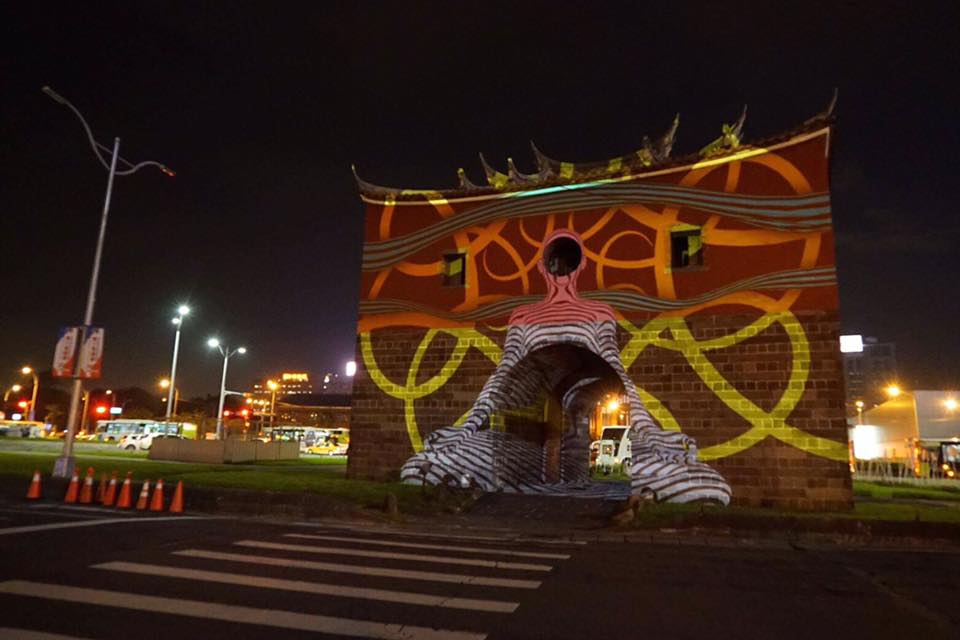 If the event’s choice of location was intended to stimulate engagement by participants with the Dadaocheng area of “old Taipei,” the event was a failure. Rather, participants likely just drifted through these areas for a few hours at best before getting bored and wandering off to do something else. Despite the fact that many participants dressed up for the event, showing a willing participation in the “artsy” spirit of the event, the look on the faces of many participants seemed to be, “Am I having fun yet? Is this fun?”

It seems that there was probably a disconnect between an event that was advertised as large-scale one, and likely an insufficient amount of city resources devoted to creating truly engaging large-scale art displays and effectively managing the crowd. The event took place to the tune of 9.2 million NTD (293,311 USD) which, to be sure, has been criticized as being quite expensive, but may be insufficient for holding a large-scale arts festival. 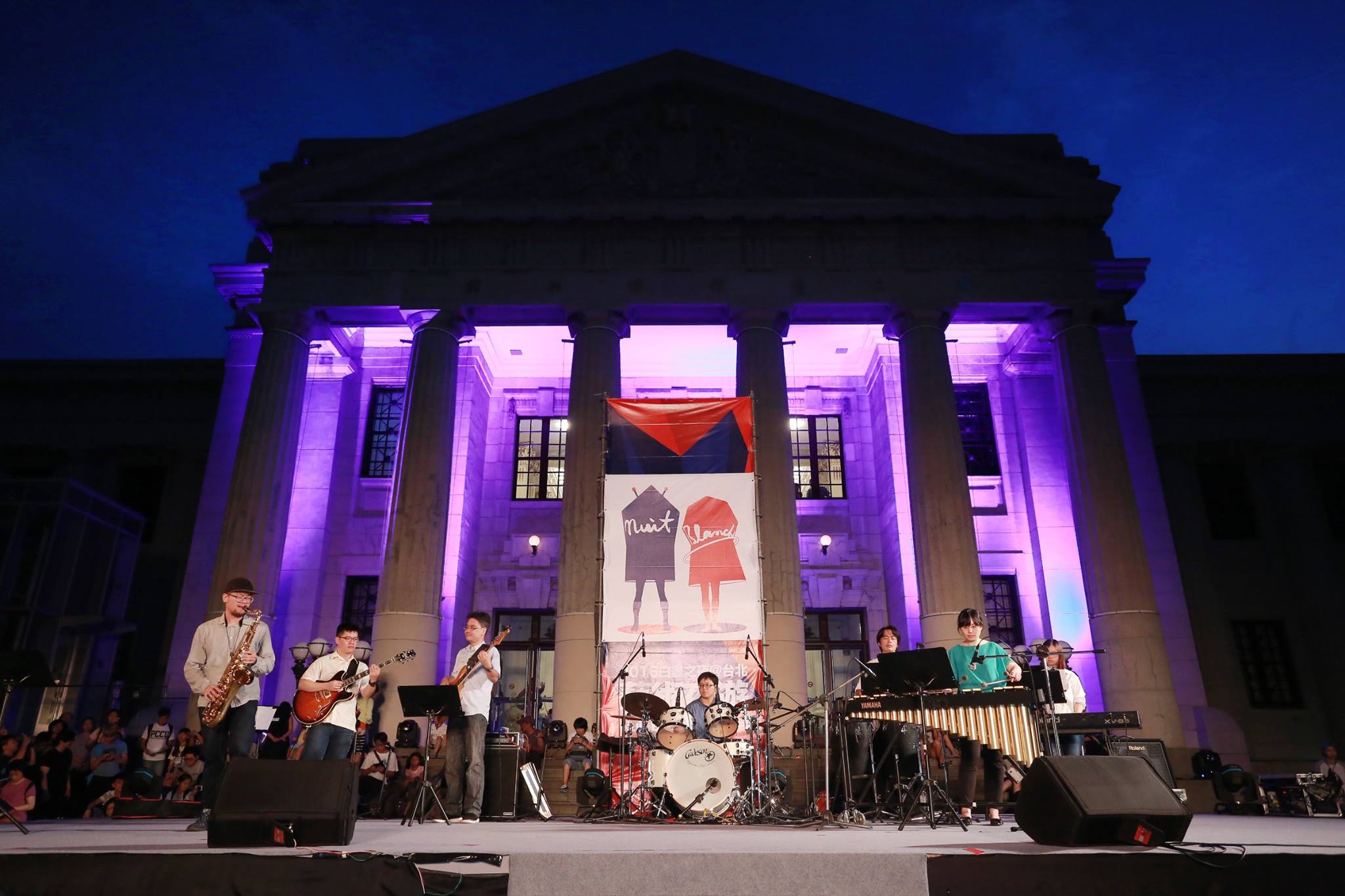 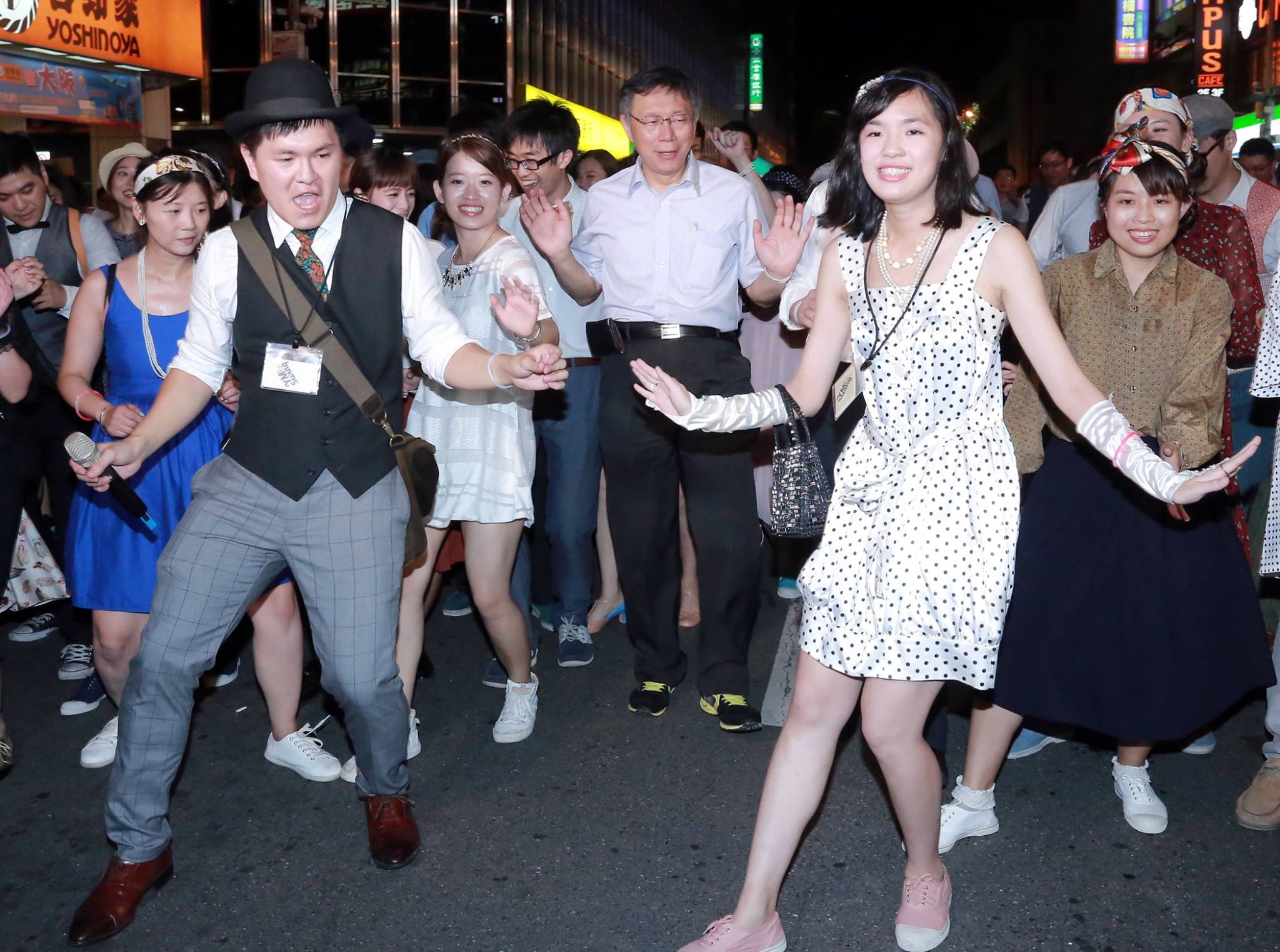 The irony of hosting an event as Nuit Blanche under Ko Wen-Je’s administration is that off-the-grid gathering spots for young artists such as the abandoned Nangang Bottle Cap factory have been demolished under his administration, despite campaign promises to preserve such sites. Accordingly, Taipei city’s hosting of Nuit Blanche seems like a half-hearted, commercialized attempt to make Taipei look like an artistic city when the actual creative centers of the city are at risk. If Taipei wishes to establish an international image as an artistically engaging city, it has a long way to go.