CONTESTATION REGARDING how to fill the currently empty Channel 52 slot reflects long-standing issues regarding Taiwanese governance, particularly where the murky relationship between the private and public sector is concerned. Yet it is probable that the pan-Blue camp will eventually leverage on the issue as a way to attack the Tsai administration.

Channel 52 was originally occupied by CtiTV, which went off air last December after the National Communication Commissions (NCC) did not renew its broadcasting license. CtiTV is owned by Tsai Eng-meng’s Want Want Group, with Tsai having made no secret of the fact that his interest in acquiring television networks such as CtiTV or newspapers such as the China Times was to promote pro-China views in past years. 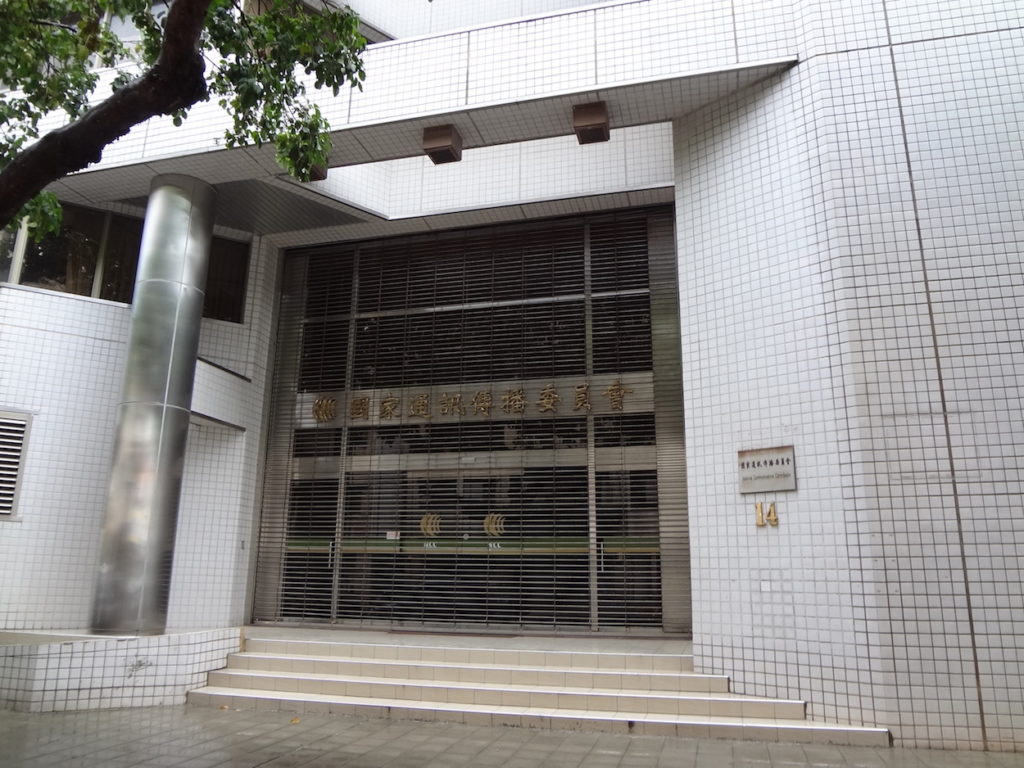 As such, CtiTV attracted scrutiny for such actions as devoting 70% of its airtime in May 2019 to coverage of Tsai’s preferred presidential candidate, Han Kuo-yu, or inflating the crowd count of Han’s mayoral inauguration in 2018. After a series of fines, CtiTV’s broadcasting license was not renewed, though the channel eventually shifted to online streaming.

The NCC confirmed earlier this month that Homeplus Digital, the largest multiple systems operator in Taiwan, applied to fill the empty Channel 52 slot with Chinese Television System’s (CTS) News and Info. The NCC has stated that it needs to consult with local governments before moving ahead with discussions of whether the Channel 52 slot should be occupied by CTS News and Info. Previously, Homeplus applied to move its Global News channel to the slot, but later suddenly retracted this application after the NCC requested more information regarding Global News’ performance.

According to some media reports, CTS will pay Homeplus 18 million NT per year if it is able to occupy the Channel 52 slot. This would be a case of CTS paying Homeplus for the visibility of being in the slot rather than Homeplus paying CTS for being able to distribute content for the channel, as would occur if CTS News and Info were a highly watched news channel—before its removal from air, CtiTV was paid by cable news operators in return for authorization to distribute its content.

However, part of why the issue of filling the Channel 52 slot is controversial is because the NCC is viewed as not having acted impartially on the matter. NCC chair Chen Yaw-shyang previously called on cable systems operators to “give Taiwan Broadcasting Systems (TBS) a chance” regarding taking over the Channel 52 slot. TBS is Taiwan’s public broadcasting group, which is run by the government. Chen has also stated in comments that he and other NCC commissioners, “think Taiwan needs more public news channels, not just commercial news channels, of which we have plenty.” 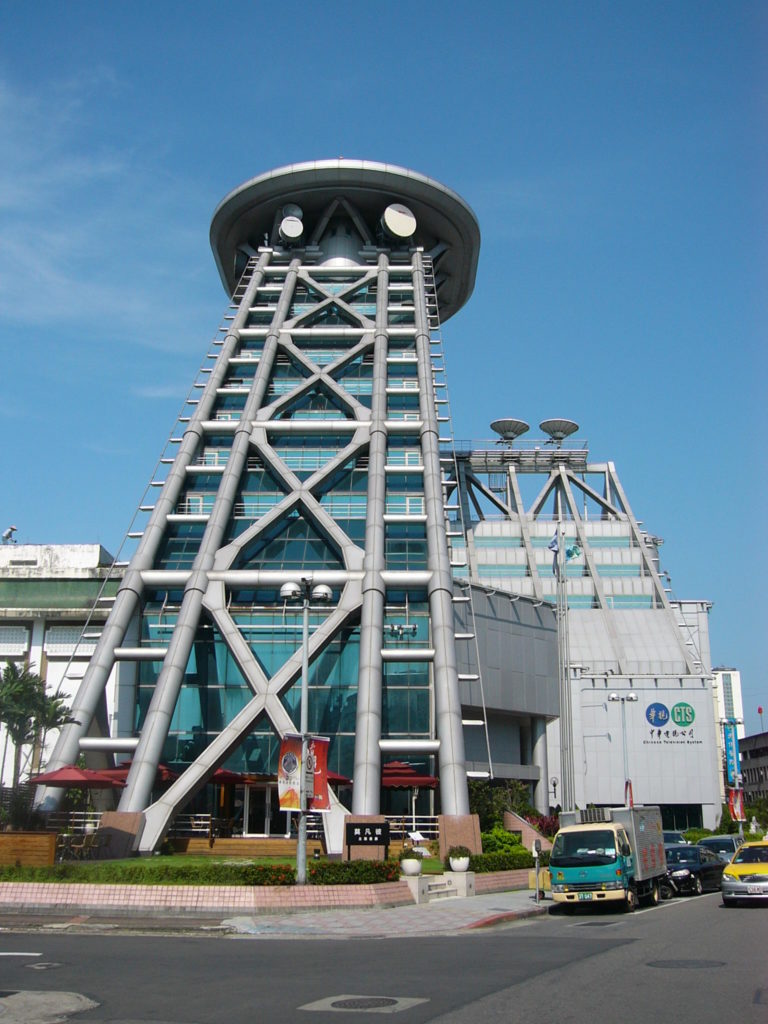 This explains, then, why Homeplus withdrew its application for Global News to file another application for CTS. CTS is the only network that is part of TBS with a news channel license. Nevertheless, CTS has lower ratings than commercial networks such as China Television, Taiwan Television, or Formosa Television, leading to questions about why it should be allowed to take over the Channel 52 slot.

Favoritism on the part of the NCC has led to criticisms about government intervention into regulatory mechanisms it should be the impartial arbiter of. At the same time, one can generally expect the pan-Blue camp to eventually attack the NCC with the claim that the government is hoping to use CTS as a platform to distribute news it finds favorable to it, in the manner of a state-run media outlet, after having already successfully removed CtiTV from broadcast. The pan-Blue camp has generally hit back at attempts by the government to regulate the media landscape, such as attempts to rein in Chinese over-the-top providers operating through Taiwanese intermediaries, as a form of political censorship.

Such criticisms would occur despite political controversy in the past regarding attempts by pan-Blue administrations to interfere with the operations of public broadcasting, such as the controversy that led to the firing of Public Television Services president Sylvia Feng during the Ma administration. But this angle of attack from the KMT would not surprise.