THREE RECENT legal cases involving corruption from members of the KMT illustrate how the party has failed to confront its internal corruption. This occurs in spite of public vows by the party to reform, with the stated goals of reform being to win back young people who have been alienated by the party’s pro-China image.

The three corruption cases took place across Taiwan, in northern, central, and southern Taiwan. The first case involved the late March arrest of Miaoli county councilor Chiang Chun-kuei (江村貴), the current secretary-general of the KMT caucus in the Miaoli city council, on charges dating to when Chiang served as mayor of the Touwu Township of Miaoli county from 2011 to 2016. 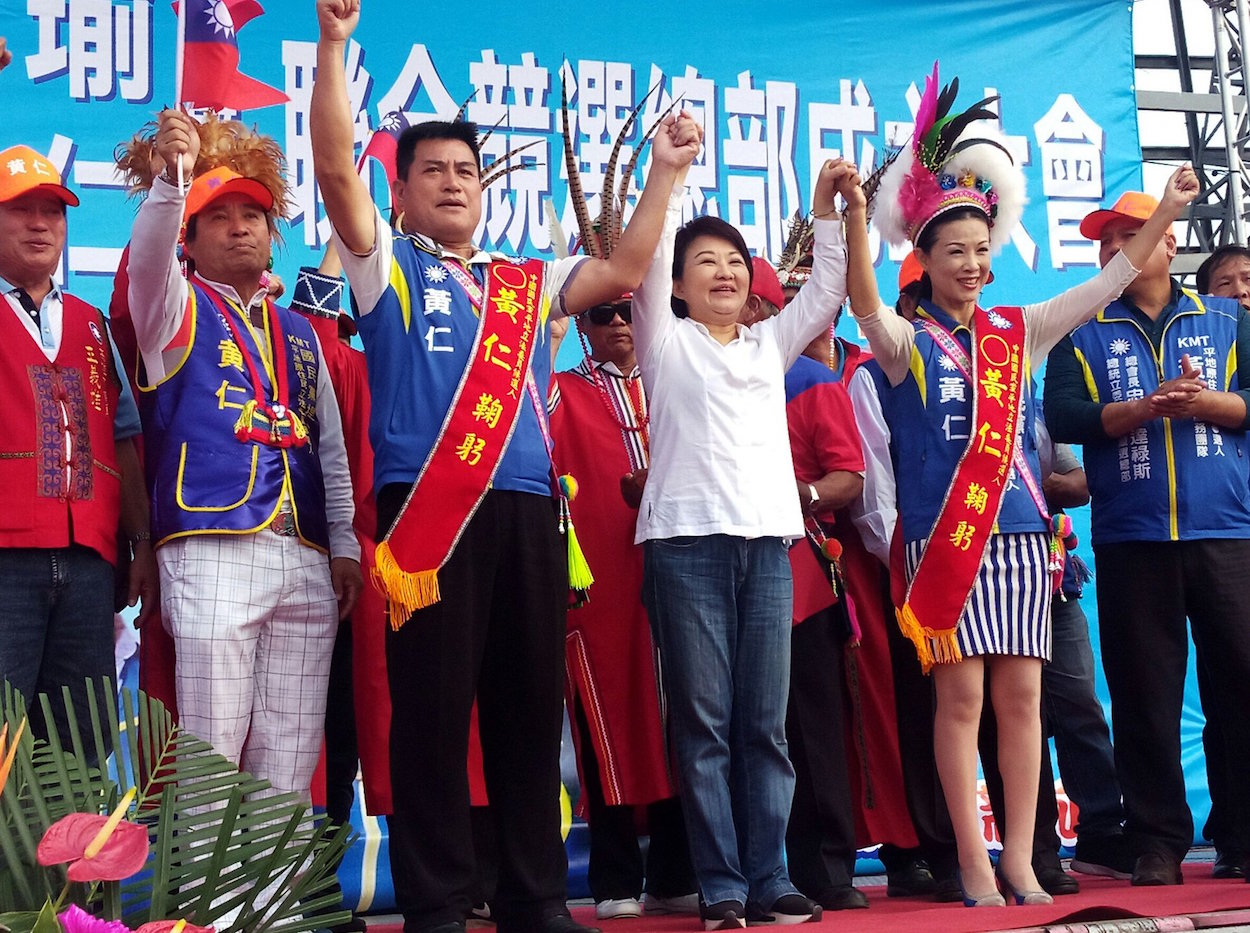 Chiang is accused of having accepted bribes in return for awarding public contracts to construction companies for environmental and sanitation projects. Raids were carried out by police in seven locations and twelve were detained, with Chiang and six other individuals facing charges under the Anti-Corruption Act.

Huang was at that time running for legislature, though he was eventually unsuccessful in his legislative bid. However, Dalus reportedly spent the money on personal expenses—a total of 200,000 NT—instead of using it to buy votes. Dalus and Wang are to be charged under the Civil Servants Election and Recall Act and will face charges for illegal campaigning and vote buying.

Lastly, KMT Tainan city councilor Hung Yu-feng (洪玉鳳) was found guilty of corruption earlier this week for embezzling 11.35 million NT in government subsidies to hire staff over the course of ten years. Elected city councilors are allocated some funding by the government to hire staff. But Hung falsely used the names of several individuals to claim that she was hiring them as staff. and applied for subsidies from the government not only for wages, but also research and vacation expenses. It is to be seen whether Hung and her husband, Kuo Sheng-huang (郭勝煌), who also served as the director of her office, will face jail time. 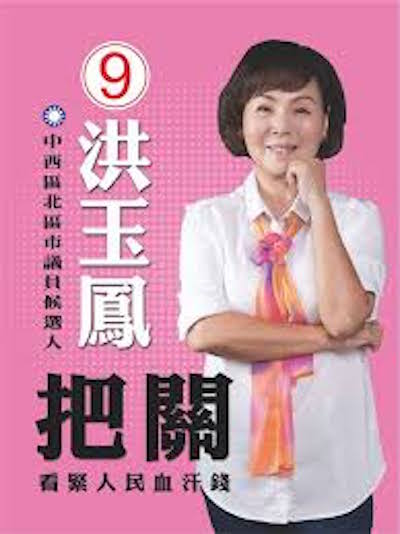 The KMT has long been accused of corruption in Taiwanese politics, something which is sometimes referred to by the term “black gold”. This has been on numerous fronts, including charges of embezzling government funds, vote buying in order to rig elections, and through receiving bribes and other kickbacks from development companies in return for awarding them lucrative construction kickbacks.

It is true that such problems are not exclusive to the KMT, as observed in that DPP New Taipei city councilor Wang Shu-hui (王淑慧) is also facing charges for misusing government funds that should have been used to hire staff, similar charges to those facing Hung. Since the DPP first took power in 2000, under Chen Shui-bian, it, too, has been accused of having worsening internal issues regarding corruption.

However, it is the KMT that has historically been accused of deep-rooted corruption in Taiwanese politics. The three cases that have occurred in the past few weeks serve to demonstrate that issues of internal corruption continue to plague the party.

At the same time, one notes that despite claims from newly elected KMT chair Johnny Chiang that he will reform the party, the issue of the party’s internal corruption is rarely brought up. Calls to reform the party have upset party traditionalists, who remain a sizable and influential force within the KMT, meaning Chiang will likely be forced to tread lightly on the issue. 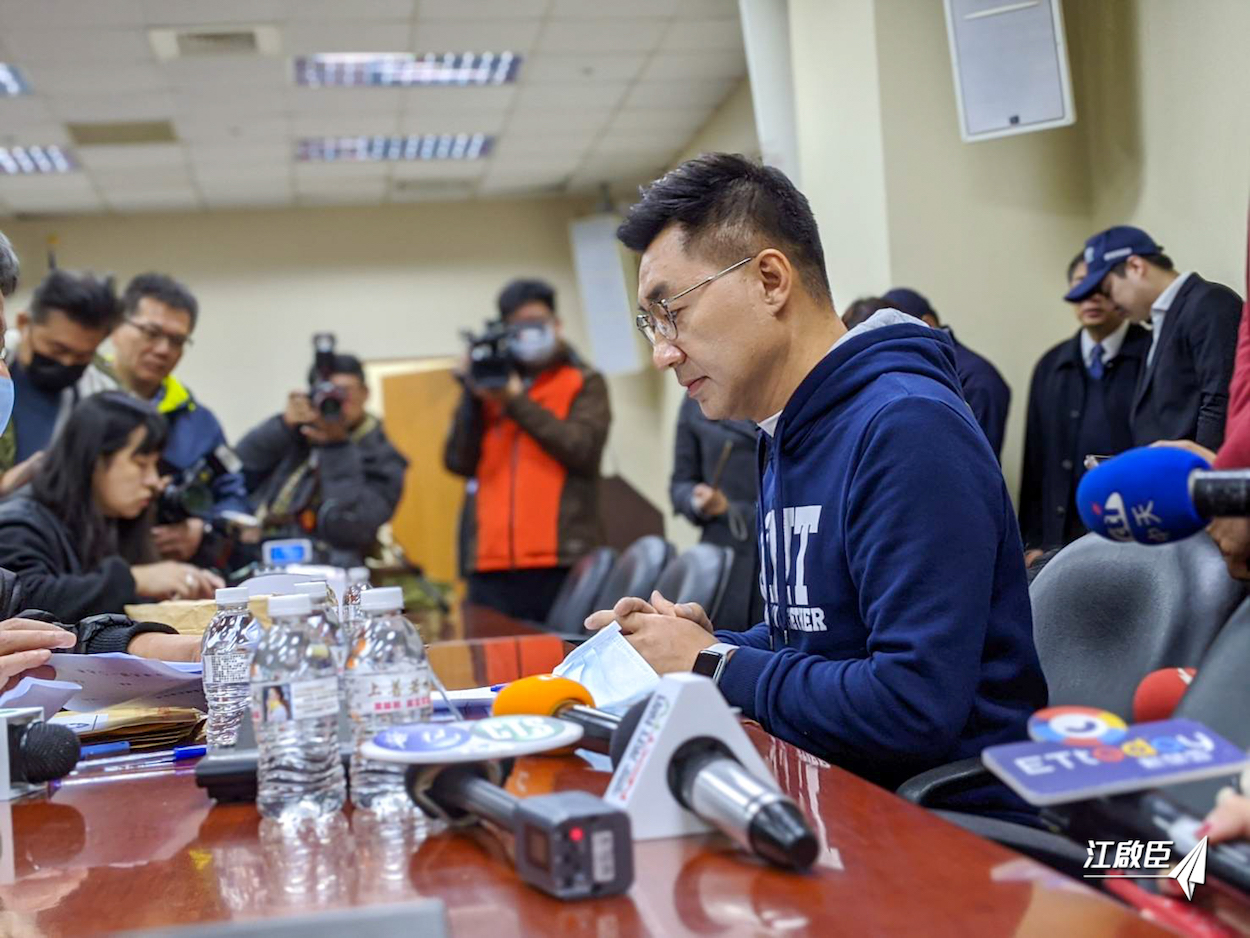 Indeed, party traditionalists within the KMT do not seem to view the KMT’s image of corruption as an obstacle facing the party. This can be observed in calls from party traditionalists to bring Hualien county legislator Fu Kun-chi (傅崐萁) back within the party, despite Fu’s well-known reputation for political corruption and the fact that Fu was kicked out of the party for running as an independent without the party’s endorsement in 2009. While younger members of the KMT seem less in favor of the idea of bringing Fu back into the KMT, older members of the party see this as necessary to consolidate the pan-Blue camp’s forces after its electoral defeats in 2020 elections.

As such, one expects little action within the KMT regarding its issues of corruption. If anything, the KMT’s issues regarding corruption are likely to become a stumbling block for any efforts at internal reform.