ATTACKS FROM the pan-Blue camp on Minister of Health and Welfare (MOHW) Chen Shih-chung, who also heads the Central Epidemic Command Center (CECC) that coordinates Taiwan’s fight against COVID-19, have become particularly intense in the last few weeks. Criticisms focus on a video of Chen Shih-chung singing karaoke without his mask on, which the KMT alleges to have been a recent video. It is unclear how the video leaked online.

Nevertheless, Chen Shih-chung has responded that the video dates from last June, and that he was only at the gathering a short time. This was well before the COVID-19 outbreak that began in Taiwan in May, resulting in the declaration of a mask mandate outside. Though there were still scares into late spring and summer, COVID-19 situation had more or less stabilized by June, with Taiwan kept free from COVID-19 for over a year due to the CECC’s measures to prevent the spread of the virus.

After Chen responded that the video was from last June, KMT attacks on Chen switched tack. Revealing of the party’s deeply-rooted sexism, KMT lawmakers such as Taipei city councilor Lo Chih-chiang then accused a woman with long hair in the video of being a hostess, suggesting sexual impropriety from Chen half a year after a COVID-19 outbreak that began among hostess tea parlors in Wanhua, Taipei. Later on, this shifted to claiming that the woman was a Chinese civil servant, suggesting that Chen was involved in illegal meetings with Chinese government officials—an ironic accusation seeing as that the KMT, after all, is the pro-unification party in Taiwanese politics.

It is thought that this woman is Christine Chen, the former CEO of the 1111 Job Bank. Another individual in the video is Gou Tai-chiang, the younger brother of FoxConn CEO Terry Gou, and chair of the Cheng Uei Precision Industry Company. In this sense, one notes Chen Shih-chung associating with social and political elites in the video.

Cardiologist Chen Shih-chung, whose romanized name in English is the same as the Chen Shih-chung who is Minister of Health but is a different person entirely, is also seen in the video. Chen has faced charges of taking more than 12 million NT in bribes from medical equipment suppliers, defrauding the MOHW.

Although one can hardly blame Minister of Health and Welfare Chen Shih-chung for being in the same room as individuals who have committed crimes in the past—one cannot expect an individual to necessarily know if people they are in the same room with have criminal records—there is validity to the skepticism of Chen for associating with social and political elites.

Doctors are highly esteemed in Taiwanese society, resulting in the longstanding historical phenomenon of doctors or other medical professionals entering politics, a phenomenon that dates back to the Japanese colonial period. To this extent, issues regarding graft or behind-the-scenes power politics exist in Taiwan’s medical establishment. The recent violation of vaccine priority order by some mostly Taipei-based clinics, to prioritize individuals who were largely pan-Blue politicians, is one such example.

Nevertheless, the KMT is largely grasping at straws in its attacks on Chen. The KMT has sought to politicize the COVID-19 outbreak in order to attack the DPP, often playing on the public’s fuzzy memory regarding the early stages of the pandemic.

This has often included claiming that the Tsai administration was unnecessarily slow on procuring vaccines, even if documentation shows that the Tsai administration was among the earlier countries in the region to seek to purchase vaccines, in that the shadow of the COVID-19 outbreak since May has overshadowed the previous year in which Taiwan was COVID-free. Indeed, the KMT has alleged that Taiwan had among the world’s worst responses to COVID-19 by leveraging on the current outbreak, when the outbreak was still brought under control relatively quickly and Taiwan was for an entire year one of the few places in the world able to maintain a regular pace of life. 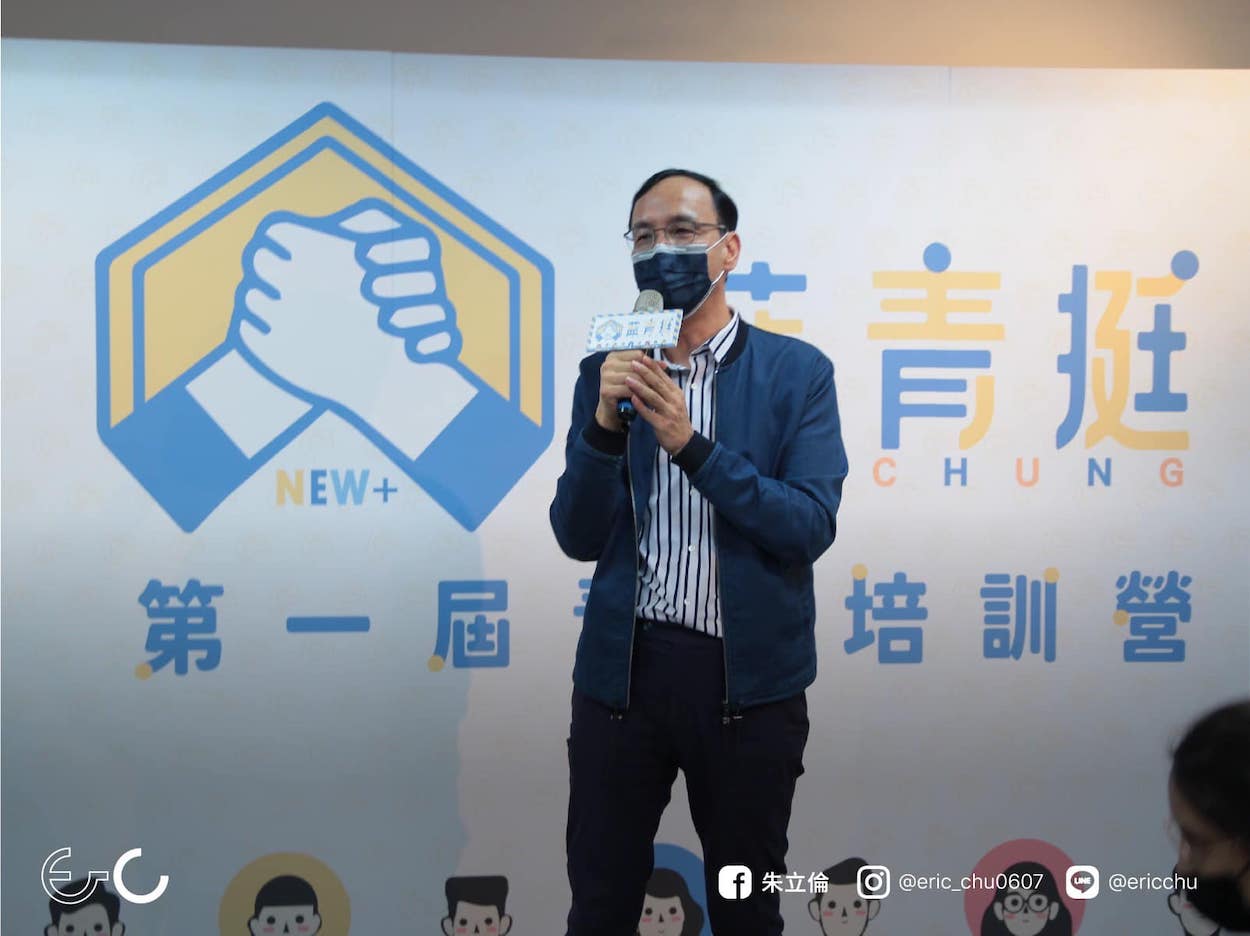 So, too, then, with alleging wrongdoing by Chen for singing karaoke last June—as though this overshadows the many incidents of pan-Blue politicians caught dining without masks since the May outbreak. To this extent, while attacking Chen is part of more general attacks on the Tsai administration for its COVID-19 response, the KMT may also have its eye on taking down a potential political opponent.

It has long been speculated that Chen may throw his hat into electoral politics, leveraging on his popularity because of his leadership of the CECC and MOHW. Approval or disapproval of Chen has also become a wedge issue between the pan-Green and pan-Blue camps, with the pan-Blue camp targeting Chen with particular aggression, while the pan-Green camp has sought to defend him and his record as Minister of Health. More broadly, it is common in Taiwanese politics for individuals that publicly distinguish themselves to pursue electoral politics, and both camps have a tendency of seeking to recruit or target socially esteemed individuals that could potentially run for office.

Premier Su Tseng-chang has been among those critical of the video frame-up of Chen, expressing the view that the dissemination of the video could be due to Chinese disinformation efforts. If so, this would be a rather sophisticated effort, in targeting Chen as a dividing line in Taiwanese politics, possibly reflecting the more precise targeting of political figures in Taiwan than in the past.