ONE WONDERS when Jacobin will eventually get any Taiwanese voice to write–or even comment–on the possibility of conflict between the US and China that engulfs Taiwan. Their latest proves another article by Branko Marcetic, who is apparently the leftist magazine’s go-to-writer on Taiwan.

As should surprise nobody, this article quotes no Taiwanese person. This article manages to quote a spokesperson for China’s foreign ministry and Mitt Romney, but no Taiwanese voice is cited–once again continuing the longstanding pattern seen on both the left and right of quoting the US and China regarding Taiwan’s fate but scarcely concerning themselves with Taiwanese perspectives on the future. Laughably enough, Marcetic’s last article at least tried to include a Taiwanese perspective–and that was the former authoritarian party, which once ruled over Taiwan for decades in what was then the longest martial law period in the world, something that was only possible through US backing. 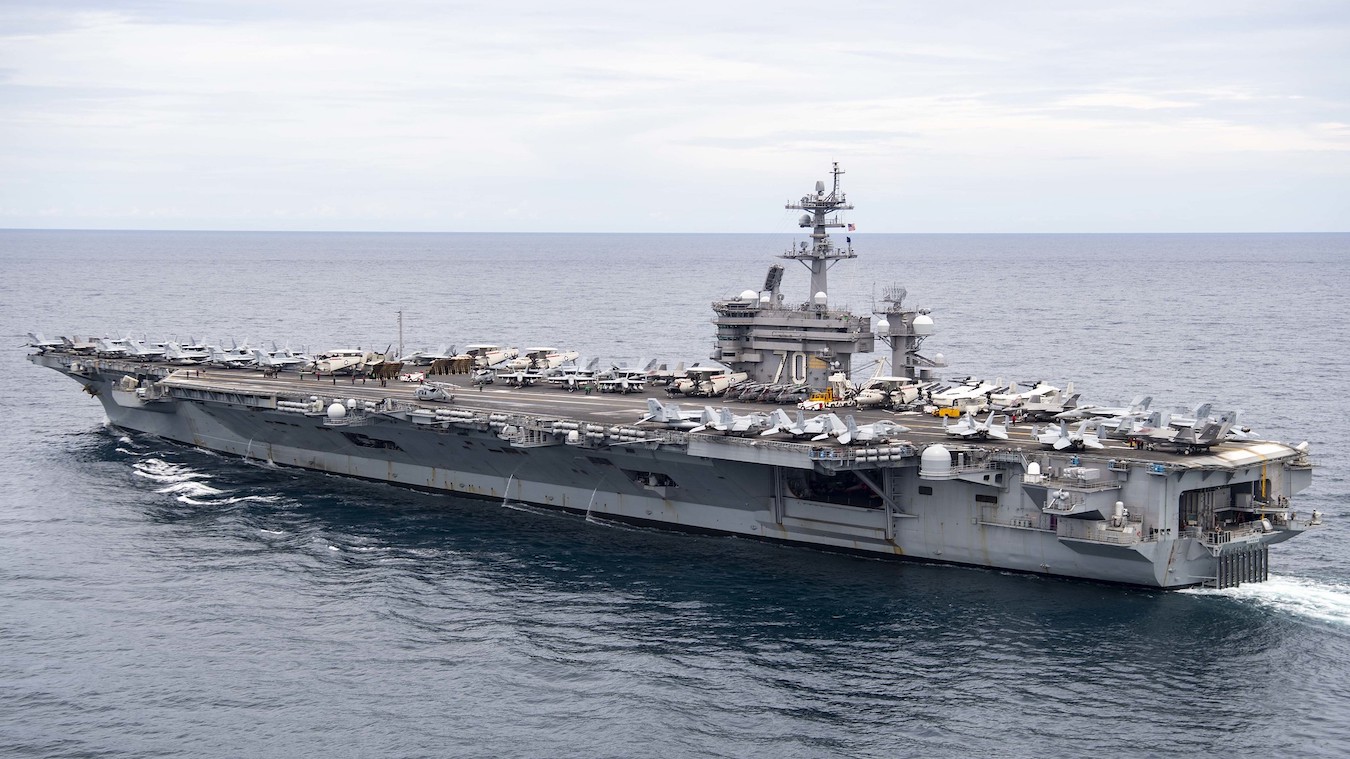 Photo credit: US Navy/Flickr/CC BY 2.0

With regards to that last article, any student of 20th-century Asian history should find the notion of a socialist publication called Jacobin quoting the KMT approvingly to be laughable. Condescendingly enough, another recent video put out by the publication featured Noam Chomsky and Vijay Prashad labeling Taiwan a “rock”, echoing comments by Thomas Friedman.

But as Marcetic later doubled down on the idea of quoting only from the US right and the Taiwanese right and ignoring the Taiwanese left on Twitter, clearly people outside of the US are simply abstractions for Marcetic to score points about US domestic politics. The piece is primarily focused on criticizing US politicians and one suspects that concerns about what occurs in Asia are auxiliary at best.

Marcetic’s latest piece on Taiwan is about the proposed Taiwan Policy Act, which would increase defense funding for Taiwan, to the tune of 6.5 billion USD until 2027, and recently cleared the Senate Foreign Affairs Committee. Not that Marcetic has spoken to anyone Taiwanese about their risk assessment of the odds of a possible attack by China in retaliation for the act, of which they would be first in the line of fire, but the Taiwan Policy Act is termed to be something that could lead to a “dumb and dangerous war.”

So Marcetic labels the Taiwan Policy Act dangerously provocative of China. But as usual, with him and Jacobin, it is primarily the US that is responsible for ramping up tensions, rather than China. He brings up that “any decision by Beijing to attack Taiwan will constitute a choice on the part of the Chinese leadership, and that leadership will rightly bear responsibility for what follows”—what do these words mean exactly? Marcetic devotes a paltry two lines to China’s actions and imagines this is sufficient to account for Chinese actions, while the rest of the article discusses only America. Somehow Marcetic seems to think that if the US simply backed away from Taiwan as an issue, China would leave it alone–as though Chinese threats have been directed at Taiwan for decades, regardless of what the US did–and Chinese military threats at Taiwan were not only in response to US actions, a highly US-centric worldview at best.

Marcetic, however, does not seem aware in the slightest that the advisability or inadvisability Taiwan Policy Act has long been debated by experts on Taiwan. That is, Marcetic has decided that increasing defense funding for Taiwan is dangerous. Yet what has proven controversial about the proposed act is whether it contains measures that do little to help Taiwan but are primarily symbolic measures that are aimed at poking China in the eye, rather than the defense funding. These are, in fact, rather par for the course–something Marcetic would know if he paid any attention on a regular basis.

Either way, one generally suspects that the issue at hand is not the Taiwan Policy Act at all. Marcetic would find any show of support for Taiwan to be dangerous–even those precisely aimed at preventing a shooting war from taking place. Appeasement is the name of the day, apparently, as though this ever served to deter rising imperial powers and secure “peace for our time.”

Otherwise, apart from Jacobin’s insistence on quoting anyone except for Taiwanese themselves–and Taiwanese right-wing authoritarian actors if it does at all–it would be helpful if Jacobin found experts to write on the world outside of the US whose knowledge did not come from frantic Googling. Marcetic seems rather fond of touting an interview he did with Lyle Goldstein, a professor at the US Naval War College–and yet that discussion bizarrely discusses a Chinese invasion of Taiwan as though it would primarily be a land war, rather than a naval conflict and one that took place in the form of a beachhead invasion. 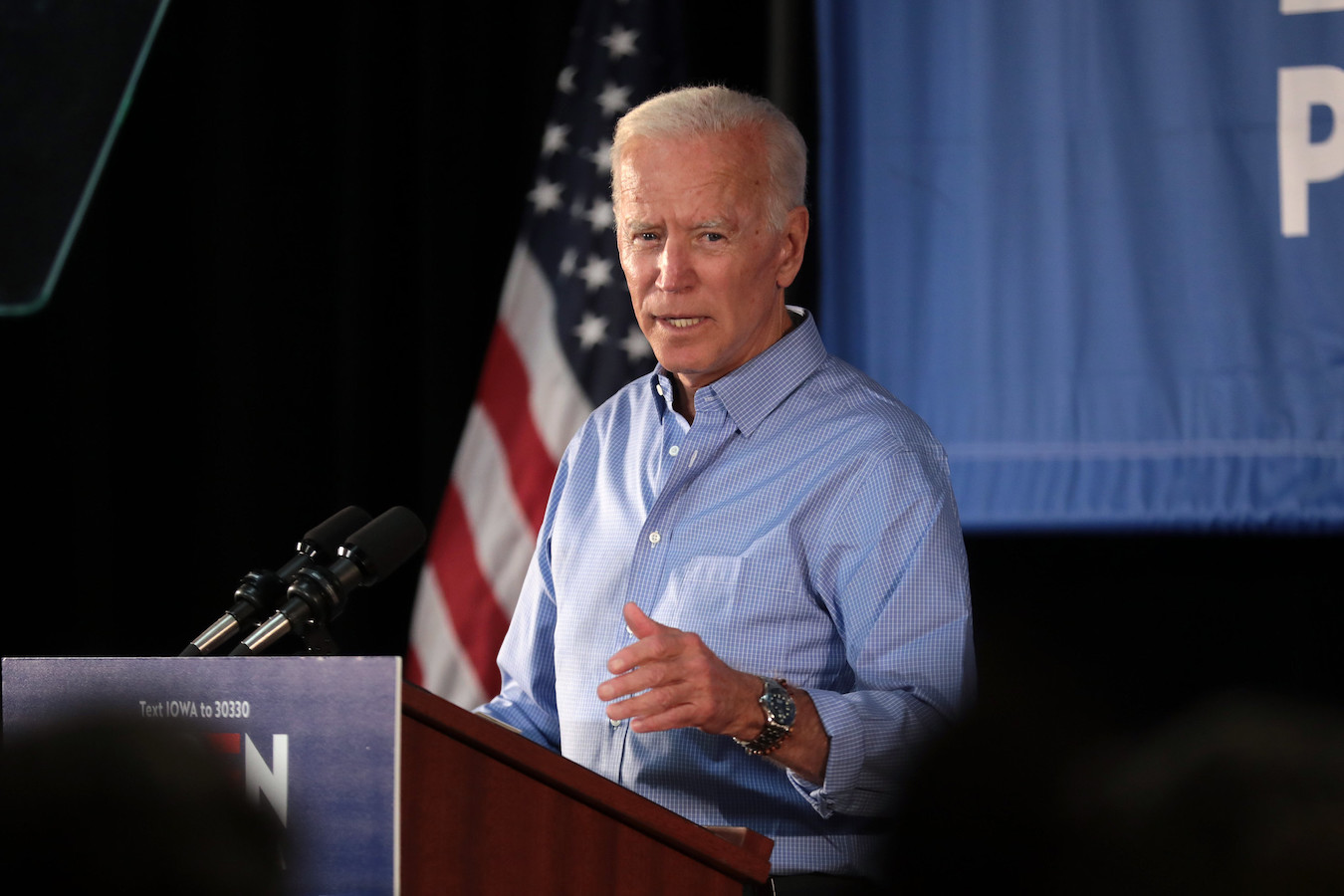 More generally, the brains of many from the US anti-war movement seem to have frozen over close to two decades ago, during the invasion of Iraq and Afghanistan, and they seem unable to comprehend anything apart from land warfare. We should note that Marcetic discusses a possible conflict between the US and China as though it would immediately be a total war–as though, much as with the Cold War, before that level of escalation this would not be fought first as a series of proxy conflicts, with Taiwan at risk of being one. Especially in light of the deep integration of the US and Chinese economies, those living in first-world imperial metropoles such as Marcetic will hardly be first in the line of fire. Instead, it is the rest of us that will be more quickly drawn into the fray.

And, strangely enough, despite that China is far from US military capacities in terms of the number of bases it has worldwide, its number of aircraft carriers and ships, or other metrics, Marcetic seems to have internalized hyperbolic right-wing rhetoric about America’s military decline. At one point in the piece, apart from that he frames conflict scenarios as total conflict, Marcetic claims that the US would likely lose a war to China. This, too, is a common characteristic of the US anti-war movement–the degree to which they have internalized the hyperbolic rhetoric about US-China conflict from the right.

It is of further hilarity when Marcetic claims that he finds US moves puzzling given that Taiwan is unimportant to the US, while also framing this in terms of how US jobs would be lost in the event of a war over Taiwan. America first, apparently. So much for Taiwanese or Chinese lives.

Marcetic also does not seem to realize the crucial role Taiwan plays in global capitalism, given the size of its economy, and the world’s reliance on Taiwan for semiconductors–one of the driving factors of US support for Taiwan. Clearly, Jacobin’s understanding of global capitalism is minimal. One expects anti-capitalists to have at least a basic understanding of the totalizing system they oppose. 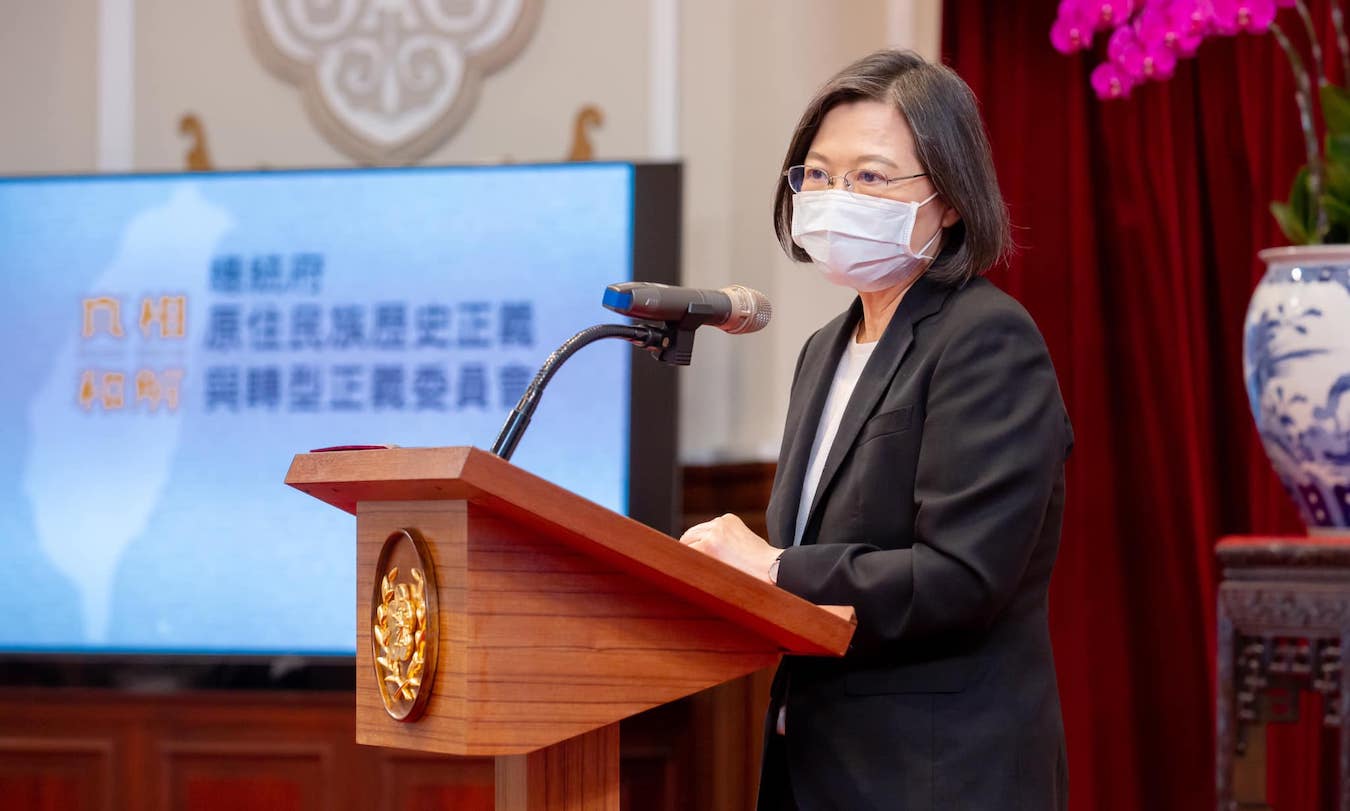 It proves of significance to note to what extent Marcetic and Jacobin’s view of hypothetical US-China conflict share a number of common assumptions with the US right. This includes a narrative of US military decline, hyperbolic rhetoric about the odds of imminent conflict between the US and China, and discussion of the consequences of US-China conflict over Taiwan in terms of US jobs lost, rather than Taiwanese or Chinese lives.

Yet whether with Taiwan, Ukraine, or elsewhere, the capacity of the western left to speak over local voices or see the world in terms of a highly America-centric perspective seems to have no end. One scarcely expects Jacobin to change in that regard, seeing as it evidently has no interest in thinking one’s way out of intra-capitalist imperial competition on an internationalist basis.

But, of course, the failures of 20th-century internationalism went back to prioritization of the domestic national interest above anything else, leading to an alignment with the domestic right over left-wing allies abroad–including red-brown alignment. Perhaps this points to how it is more necessary than ever for one to think one’s way out of binary frameworks on the world, which disregard local voices in favor of the perspectives of Great Powers, and to build alternative frameworks for power.