The fine was imposed on Taipower by the AEC, Taiwan’s nuclear regulator, in 2017 over its failure to remove low-level nuclear waste from Orchid Island. Initially, in August 2016, Taipower faced a fine of 10 million NT for failing to propose sites to relocate nuclear waste materials by March 2016. The fine of 30 million NT was imposed due to years of inaction by Taipower in November 2017 and the case has dragged on in the years since.

For its part, Taipower claims that the Ministry of Economic Affairs proposed Daren Township in Taitung and Wuciou Township in Kinmen as potential waste storage sites in 2012, but there was an inability to move further on the issue due to both townships refusing to hold referendums on the issue.

Although a task force was formed on the issue, it was later dismissed by Taipower, with Taipower claiming that this was in accordance with government plans to restructure state-owned enterprises. However, the AEC has been critical of Taipower for not convening any supervisory meeting for over three years starting in 2019.

The Supreme Administrative Court’s ruling seems to have largely accepted Taipower’s arguments about not having any ability to decide on nuclear waste disposal sites on its own. However, one of the issues at hand is legal requirements for mandating timelines for establishing nuclear waste disposal sites, often a contentious issue in Taiwan due to backlash from local resistance. Likewise, it is contested as to whether the AEC has the legal capacity to mandate fines of Taipower.

Proposals to reevaluate nuclear waste disposal from nuclear power advocates in Taiwan have often been dismissive and unserious. Most infamously, Huang Shih-hsiu, who was the convenor of past national referendums on nuclear energy-related issues and has strong ties to the pan-Blue camp, once proposed storing nuclear waste in a plastic bottle in each household in Taiwan, so that each household in Taiwan could equally share the burden of nuclear waste. Huang has also on various occasions lashed out at critics of when nuclear waste is foisted onto Indigenous critics such as Presidential Office spokesperson Kolas Yotaka in a manner viewed as racist towards Indigenous and insulting, such as toasting her with fake wine in the middle of a televised debate on nuclear energy. 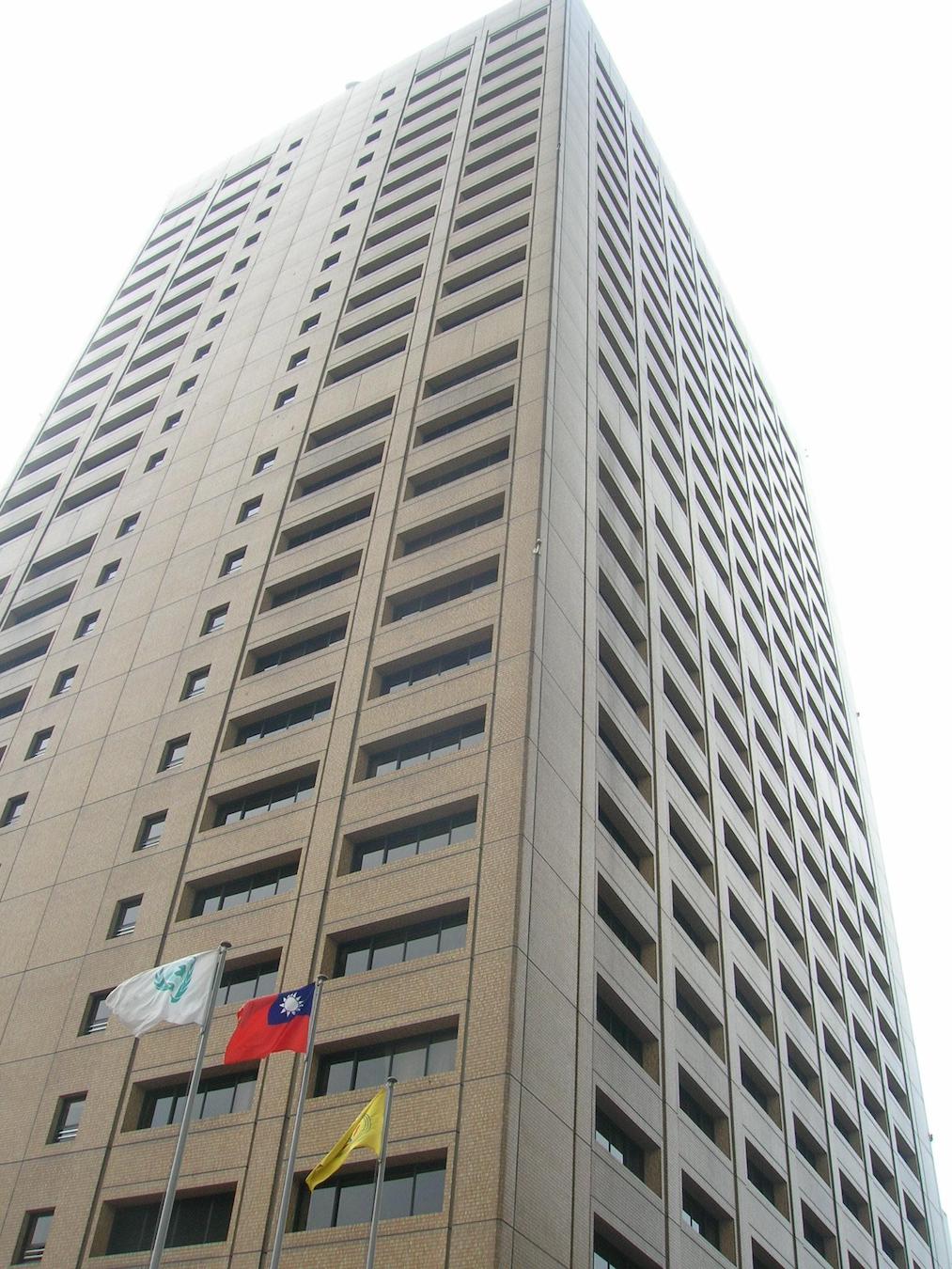 Opponents of nuclear waste storage on Orchid Island may view the ruling as empowering Taipower further, allowing it to shrug off attempts at legal regulation and to drag its feet on issues of nuclear waste relocation.

Indeed, ecological damage from tourism was spotlighted recently due to coral damage, after tourist divers defaced a coral reef at the Jyakmey Monomanok snorkeling site with words reading “Hello” in Chinese. But despite outrage after images of the defacing were circulated on social media, the Taitung County government could not take action because the reef was not protected as a conservation area or fisheries protection zone under the Fisheries Act or National Park Law.

Similarly, then, the ruling is likely to be viewed as illustrating the weakness of currently existing legal measures to keep environmental damage in check. It is to be seen whether this leads to any renewed push for advocacy on the issue from Orchid Island residents or others.