The Taiwan Power Company, better known as Taipower, sent out a text message nationwide shortly after 3 PM, stating that an accident occurred at the Hsinta Power Plant, and that the nation would subsequently see rolling power outages. Taipower is Taiwan’s state-run power utility. The power outages also affected Internet stability for many users.

Taipower divides the power grid into a number of different groups. Regular power users are divided into groups labeled A, B, C, D, E, and F. Power for groups labeled H, I, and J is reserved, so as to maintain power supply for hospitals, the transportation network, government buildings, and the military.

Members of the public can see which group they are in on their power bill. While many rushed to check Taipower’s website to see the schedule for outages they were in, this overwhelmed the site’s bandwidth, resulting in the website going down.

It is thought that around four million households were affected, with around two million households affected per outage, and a total of 8.46 million Taipower customers affected. The outages resulted in some reports of smoke or individuals being trapped in elevators in areas across Taiwan, as well as convenience stores, supermarkets, and hypermarkets being left without power, resulting in customers shopping in the dark.

Minister of Economic Affairs Wang Mei-hua has apologized to the affected households. It can be expected that heads will roll after the incident, particularly given Taipower’s frequent reputation for mismanagement. This is not only with regards to power outages—particularly during periods of high-usage of air conditioning units in the summertime—but with regards to problems involving air pollution, storage of nuclear waste, and frequent accidents. Efforts to reform Taipower do not seem to have addressed these systemic issues.

The incident took place on a day in which residents of the public were already highly concerned about the spread of COVID-19 due to recently discovered domestic clusters. It is unknown if the outage will affect efforts to limit the spread of these clusters. Likewise, domestic manufacturers have long been concerned about Taiwan’s frequent power outages—something that disincentivizes them from retaining factories in Taiwan. This could prove of concern to national security, seeing as it is thought that one of the reasons why China is unwilling to attack Taiwan is because it is itself reliant on supply chains based in Taiwan. Yet if such companies decide to move outside of Taiwan because of its frequent power outages, this could remove China’s reliance on Taiwanese supply chains as a condition against a Chinese invasion.

Following the outage, Huang Shih-hsiu, the convenor of Nuclear Mythbusters and the organizer of the referendum, pointed to government websites indicating that the energy supply was still categorized as “green”, indicating that power supply was sufficient, with 10.01% reserve capacity. Huang alleged that the website’s metrics were false, that the DPP was faking this data, and that the incident showed that Taiwan was, in fact, lacking in energy supply, pointing to the need for nuclear energy.

However, Taipower has responded by pointing out that the issue was not a failure of power generation that indicates a shortage of electricity, but of the power grid. The power grid involves three stages, power generation, transmission, distribution. The malfunction of the Kaohsiung substation led to issues regarding power transmission and distribution, resulting in the outages.

Nevertheless, one expects pro-nuclear advocates to continue to accuse Taipower of lying. At the same time, given Taipower’s reputation for frequent accidents—as seen today—it is questionable why they do not think this would also apply to handling nuclear energy, given the possibility of a nuclear disaster whose effects would be felt for decades.

Similarly, nuclear advocates often over-emphasize how much nuclear energy Taiwan uses as part of its energy mix. In 2020, coal constituted 45% of electricity generation in Taiwan, 35.7% came from natural gas, 5.4% from renewable energy, and 11.2% from nuclear energy. Yet a 2019 survey conducted by the Risk Society and Policy Research Center at National Taiwan University found that 44% of Taiwanese think that Taiwan’s energy mostly comes from nuclear energy.

Otherwise, some conspiratorial accusations have accused the DPP of engineering the outages as a means of demonstrating how the liquified natural gas (LNG) terminal it plans to be built off of the coast of Datan in Taoyuan is necessary for Taiwan’s power supply. The Datan LNG terminal is currently another issue that will be voted on in August, with environmentalists having successfully organized a national referendum on the issue due to concerns that it will endanger 7,500-year-old reefs off the coast of Datan. 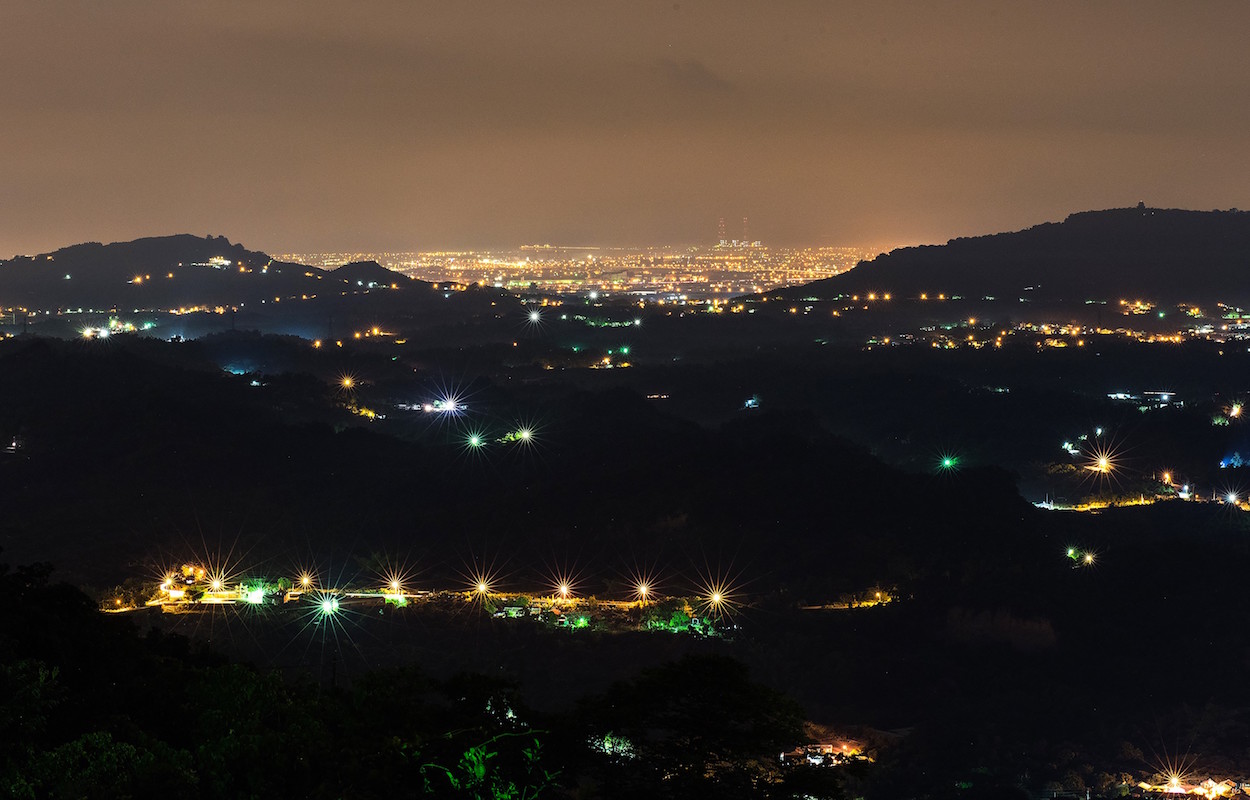 To this extent, after the incident, one expects concerns to be raised regarding the precarity of public infrastructure in Taiwan, whereas this could potentially allow for a Chinese invasion. Such concerns, which, too, border on the conspiratorial, would revolve around the possibility that China could take advantage of infrastructure accidents such as today’s outages in order to mount a surprise invasion of Taiwan.

Nevertheless, one notes that the power grid today still worked as it should, in that vital facilities in the H, I, and J groups did not see outages. Nor is it possible for China to mount invasions that occur without some advance notice, seeing as Chinese would need to move sufficient troops to mount a naval invasion and occupation of Taiwan to coastal areas ahead of time. Apart from that it would be difficult to hide this from satellite imagery, this could not occur so fast as to take advantage of a day-long power outage. Moreover, for China to undertake an invasion would require the right oceanic conditions, which only occur a few times per year and limit the window of opportunity for China to conduct an invasion.

Either way, it is probable that today’s outage will become an issue of political contestation going forward. This should not surprise.