Why is Ko Wen-je Clamoring for a “Soft Lockdown”?

WITH TAIWAN CURRENTLY transitioning toward co-existence with COVID-19, Taipei mayor Ko Wen-je has struck an unusual note by emphasizing that with a deterioration of the situation, Taipei would shift to a “soft lockdown.”

Before the present, Taiwan only saw one major outbreak of COVID-19 last May. Even then, however, Taiwan never underwent a lockdown, with only “soft lockdown” conditions in which individuals were still free to go outside and travel, so long as they wore masks and abided by QR code registration for contact tracing at the entrance to establishments.

What Ko proposes, then, is a restoration of the “level three” alert level for COVID-19. Under this, indoor dining would be suspended, schools would transition to remote teaching, and work would take place remotely. 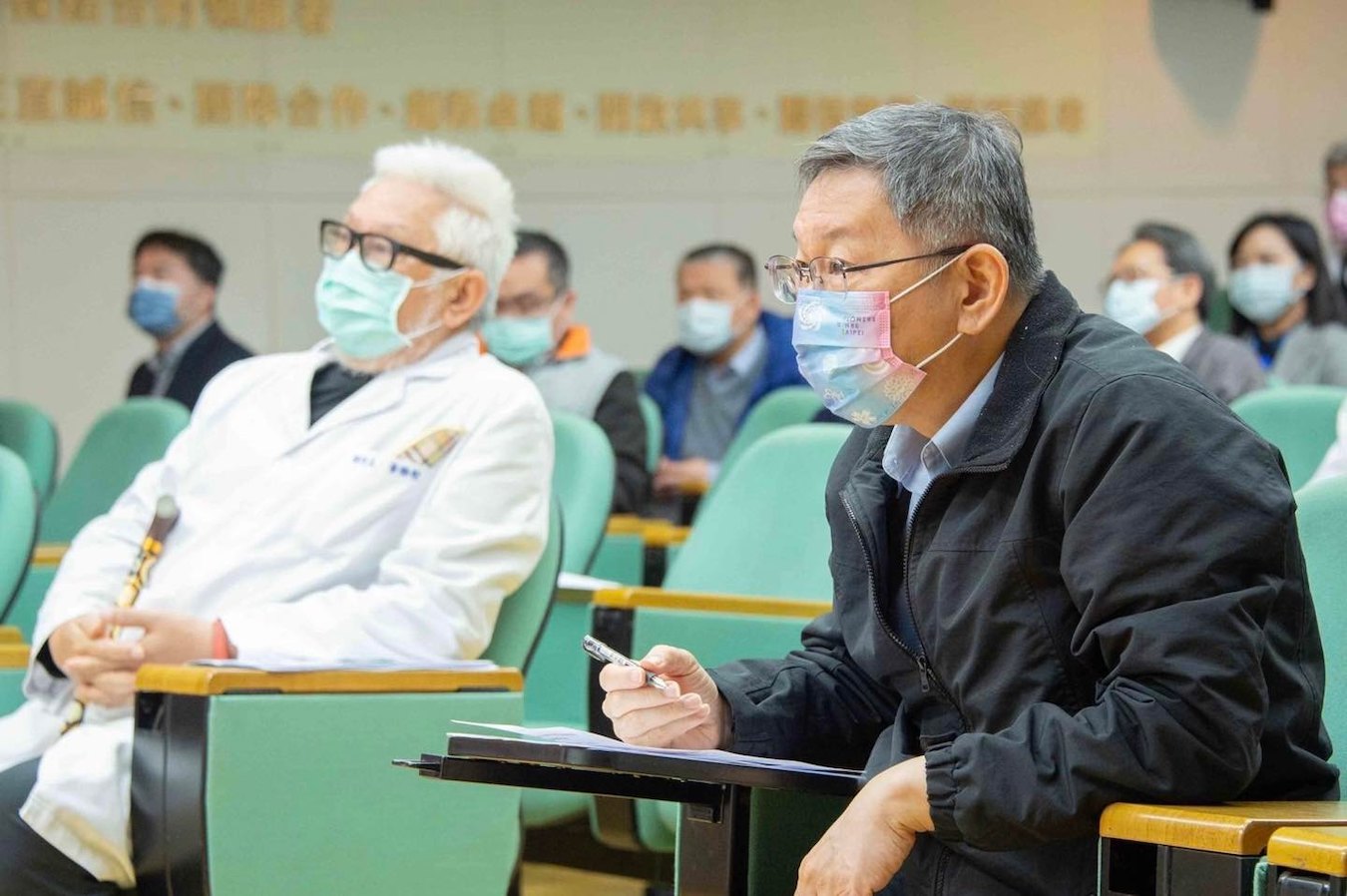 According to Ko, Taipei would shift to a “soft lockdown” if an escalation in cases led to the hospital system being overwhelmed. However, even if Taiwan has surpassed 10,000 daily domestic cases, hospitalizations are low, with only medium to severe cases hospitalized.

Of the 51,504 cases that have taken place this year, 99.70% of cases have been light or asymptomatic. There are currently just over a hundred cases of medium severity and around a dozen serious cases, most of which are individuals that have pre-existing conditions. As such, a transition to “soft lockdown” conditions seems unlikely.

For its part, the Central Epidemic Command Center (CECC) which coordinates Taiwan’s COVID-19 response has called on Ko to clarify his proposition for a “soft lockdown”, calling this notion vague, and stating that a more concrete proposal could be considered. When Ko was accused of needless fearmongering, he hit back by accusing Minister of Health and Welfare Chen Shih-chung of being the one to fearmonger.

Ironically, Ko previously had argued for the widespread use of rapid tests, instead of a lockdown. However, once the Tsai administration began to shift to boosting the distribution of rapid tests, Ko began to speak of reinstating lockdown measures.

Nevertheless, it is not likely that Ko’s notion will gain traction without backing from other pan-Blue mayors. This is the case even if polling shows that the Tsai administration’s approval rating has taken a hit from recent shifts in policy, as well as that the public is divided regarding the transition toward co-existing with COVID-19–even if the KMT’s support remains far lower.

For example, the major question is whether New Taipei mayor Hou You-yi will back Ko, as New Taipei is often the city in Taiwan with the most cases and cases are primarily confined to northern Taiwan at present.

Yet one notes that Hou has struck precisely the opposite note as Ko, in calling for the elimination of quarantines and the use of rapid testing. Hou–often touted as a frontrunner for the KMT’s presidential candidacy–and other pan-Blue mayors may in fact push for the quicker loosening of measures rather than vice-versa. 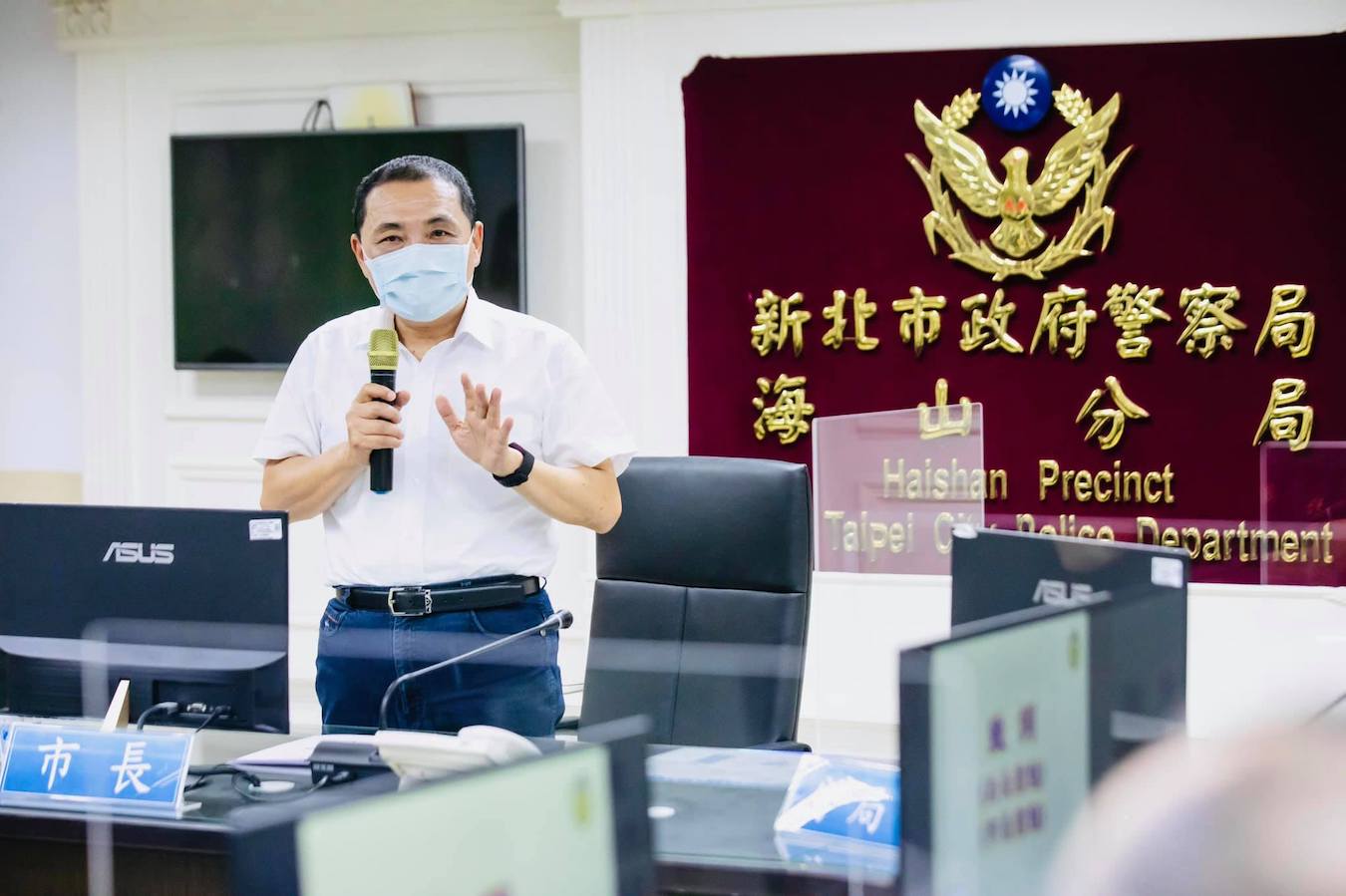 And it is less likely that Taoyuan and Keelung, which have strong transportation links with Taipei and New Taipei, would follow suit with Ko. Taoyuan and Keelung sometimes act in concert with greater Taipei, given these links, but they are controlled by the pan-Green camp at present and so are unlikely to go along with the actions of pan-Blue mayors.

Furthermore, Ko is likely to upset business owners, investors, and companies, who now have to speculate on the odds of Ko breaking from the central government to declare a “soft lockdown.” This may reflect short-sighted thinking for Ko, particularly because he will need business interests on his side if he has future political ambitions, with Ko often thought to have presidential ambitions.

More broadly, it is unknown whether a “soft lockdown” would be permitted by the central government if Ko went ahead with declaring one. Nevertheless, conditions are still far from when the possibility of a lockdown, “soft” or otherwise, enters the range of possibility.