Among the new cases from today are individuals that stayed in the hotel in Jiaoxi, Yilan, where clusters developed. Three cases were linked to a cluster at a kindergarten in Taoyuan. Four workers at Askey tested positive for COVID in quarantine, while three cases were added to the Port of Kaohsiung cluster, though sources of infection are clear. Genetic testing has shown that a case in Longtan is linked to the Taoyuan International Airport cluster and some previously unknown sources of infection have been cleared up. One case found yesterday has been deemed an old case. 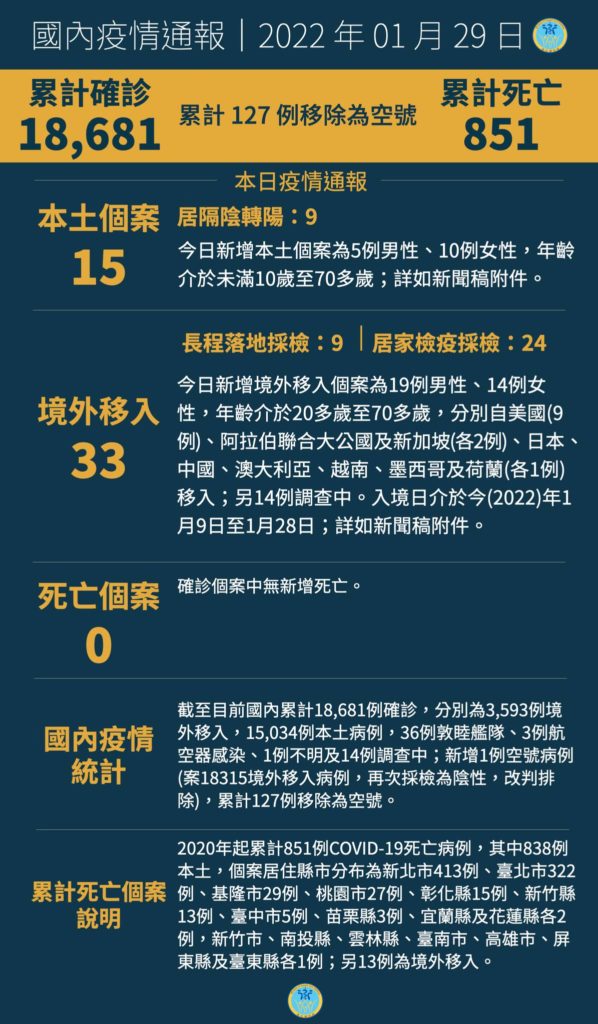 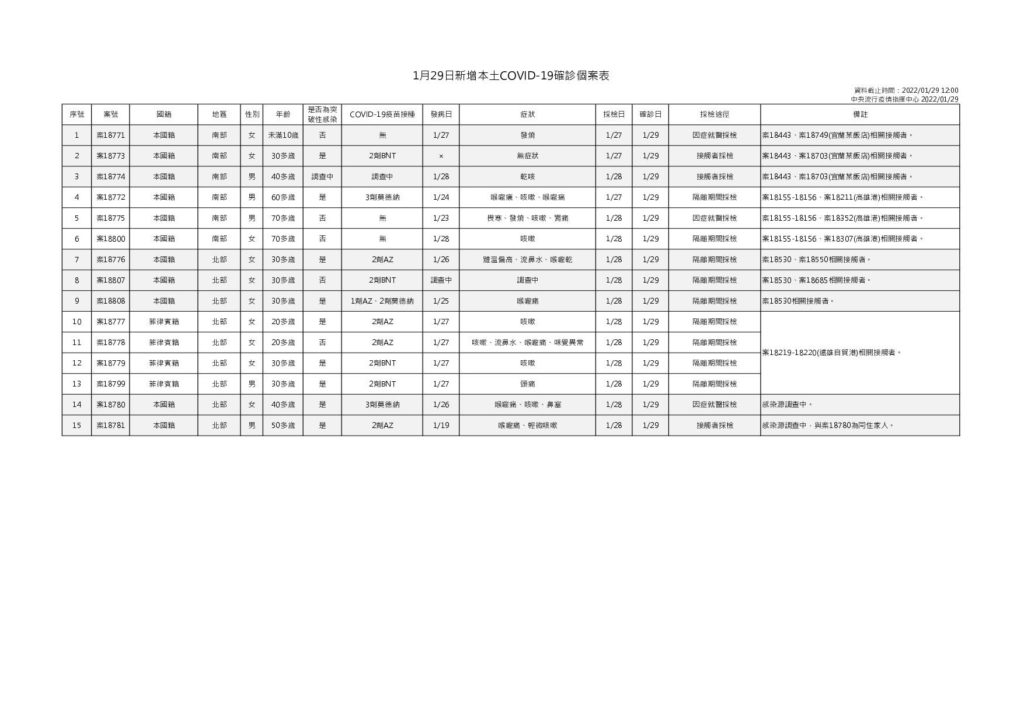 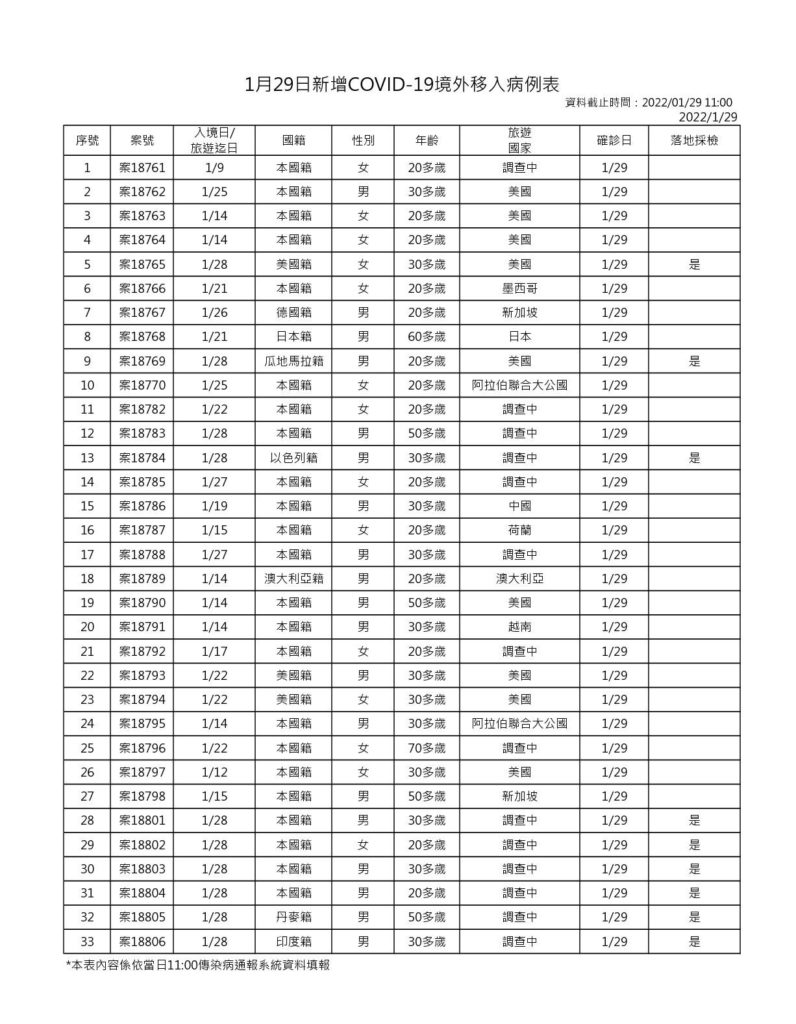 119 cases to date took place at the Farglory Free Trade Zone, with the command center led by Victor Wang, the CECC’s specialist in handling cluster infections, in its eighth day. In the past five days, twenty cases were found while in quarantine, and were all located in Askey. Effects on the community seem to be limited. 966 individuals are in quarantine connected to this cluster, with third-round PCR testing scheduled to take place tomorrow. Work is still halted for Askey, but work halts for other companies are conditional.

COVID antivirals have been sent to Kinmen, Mazu, and Penghu, in preparation for possible COVID-19 outbreaks there, in light of more limited medical resources there.

The CECC went over efforts to test whether there are undetected transmission chains in the community today. This includes testing of sewage and of blood samples, from blood donations. The results of this show that undetected cases or asymptomatic cases in the community that have not been found are few in number. 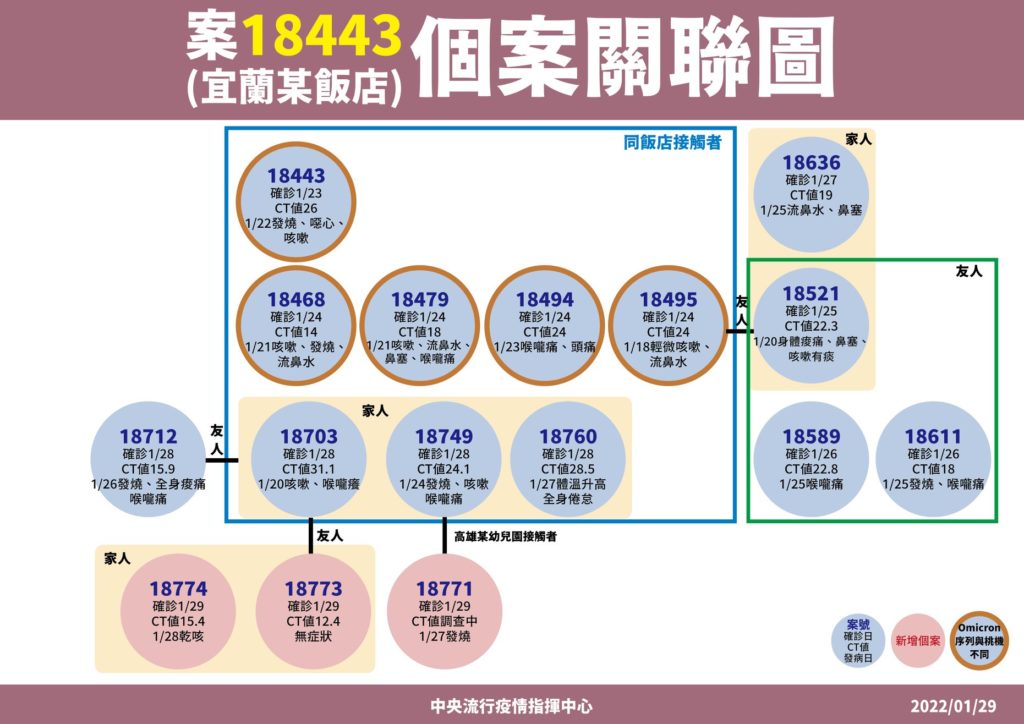 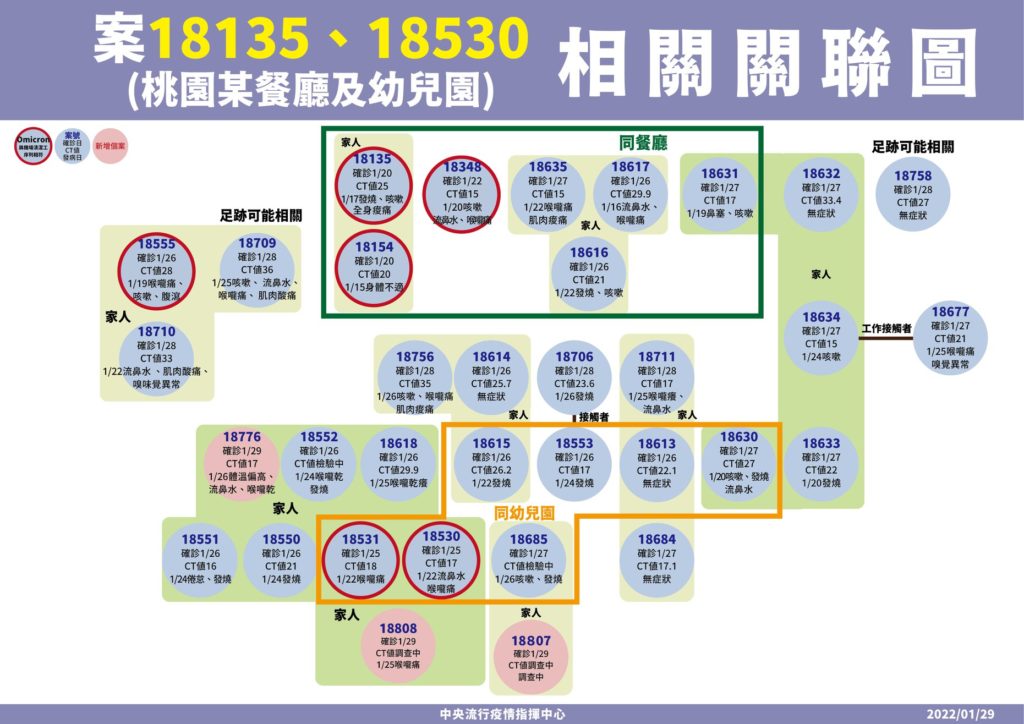 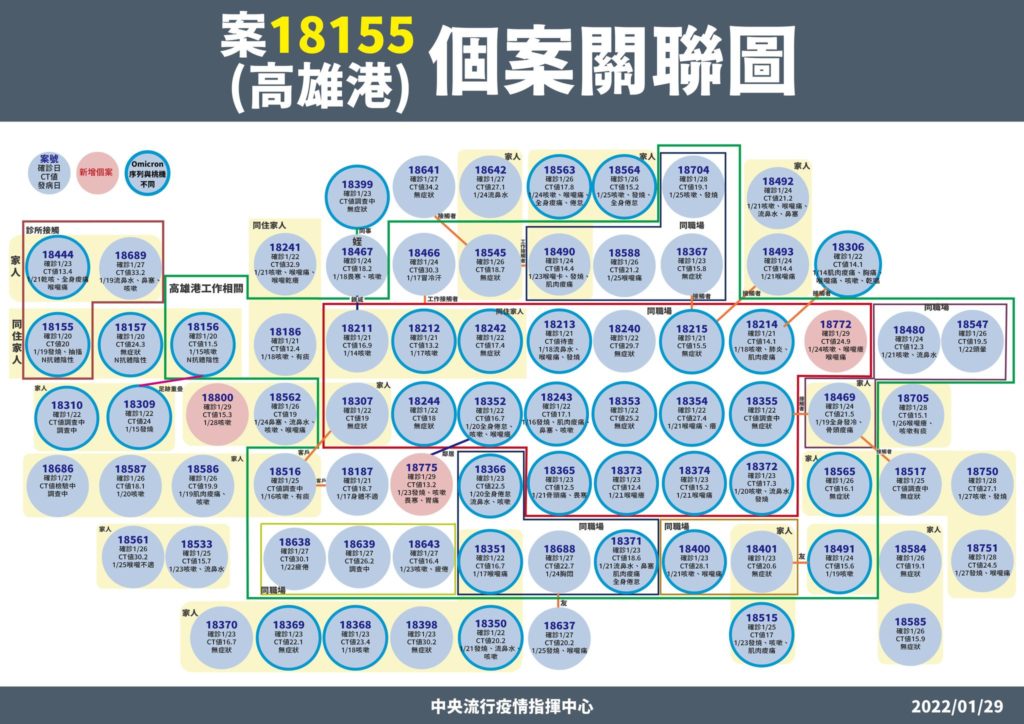 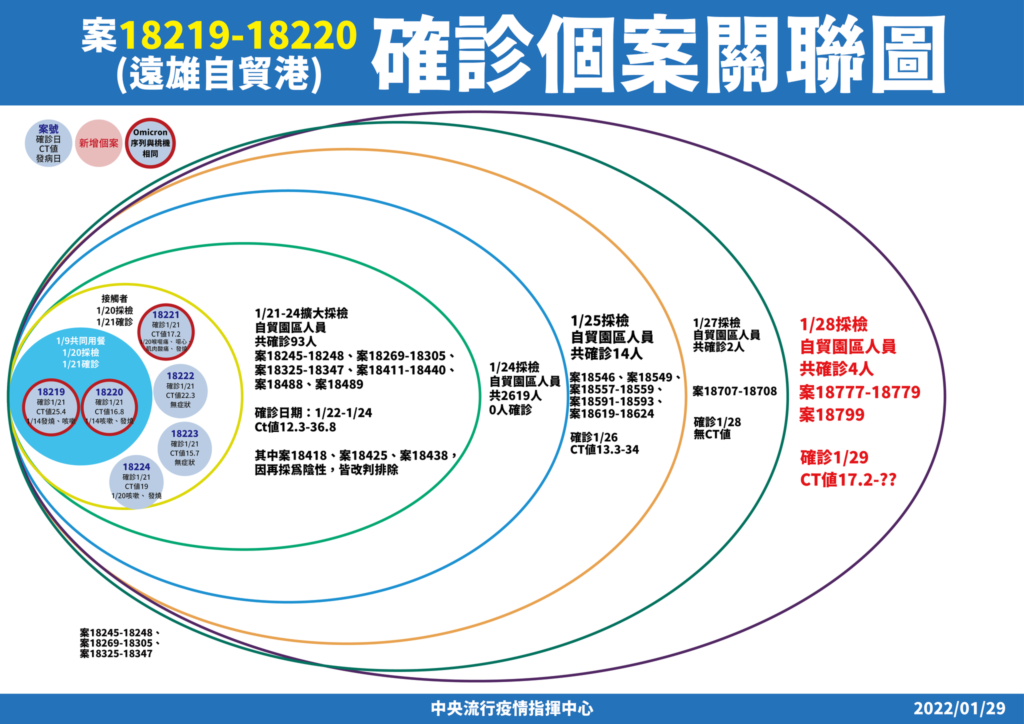 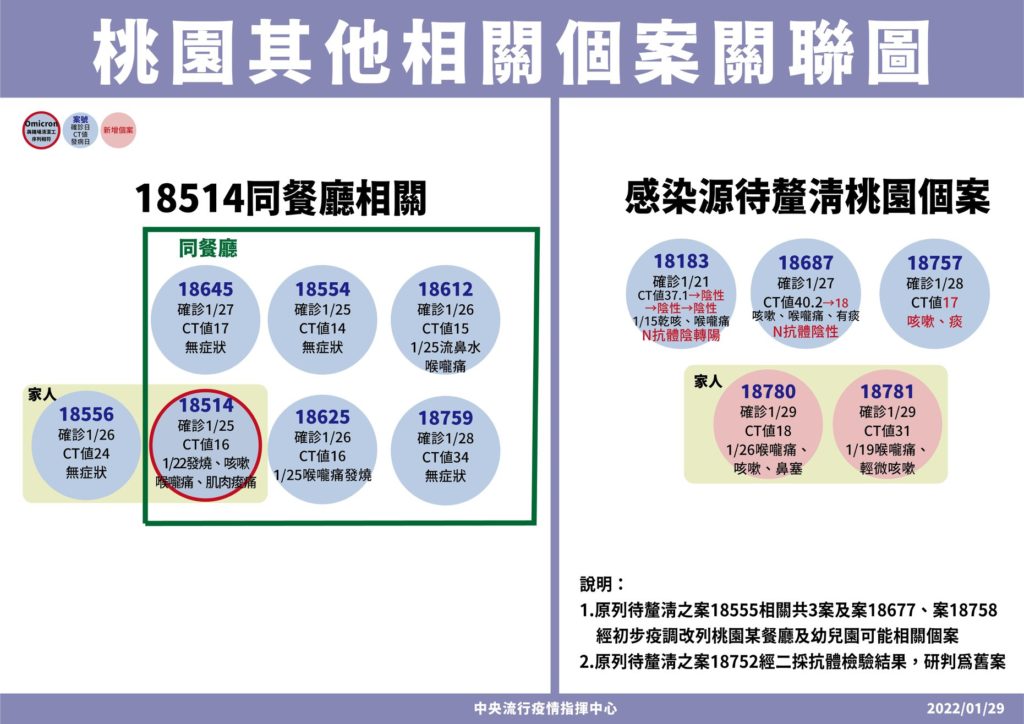 In response to criticisms from Taipei mayor Ko Wen-je, Minister of Health and Welfare Chen Shih-chung stated that proof of vaccination will include information abroad, and stressed that there would not be difficulties integrating information in a centralized manner. Ko has called for introducing vaccine passports to encourage vaccination and criticized the central government on the issue, seeking to promote his TaipeiPASS system as integrating this information. TaipeiPASS has been criticized for digital security issues with regards to its integration of sensitive information, however.