Who Will Be Next Chair of the DPP?

WITH TSAI ING-WEN having resigned her position as DPP chair to take responsibility for the DPP’s defeats in nine-in-one elections last month, it remains a question as to who will be the DPP’s next chair. At stake, too, is also the question of whether Tsai will be the DPP’s presidential candidate in 2020, with Tsai facing potential challengers within her own party. 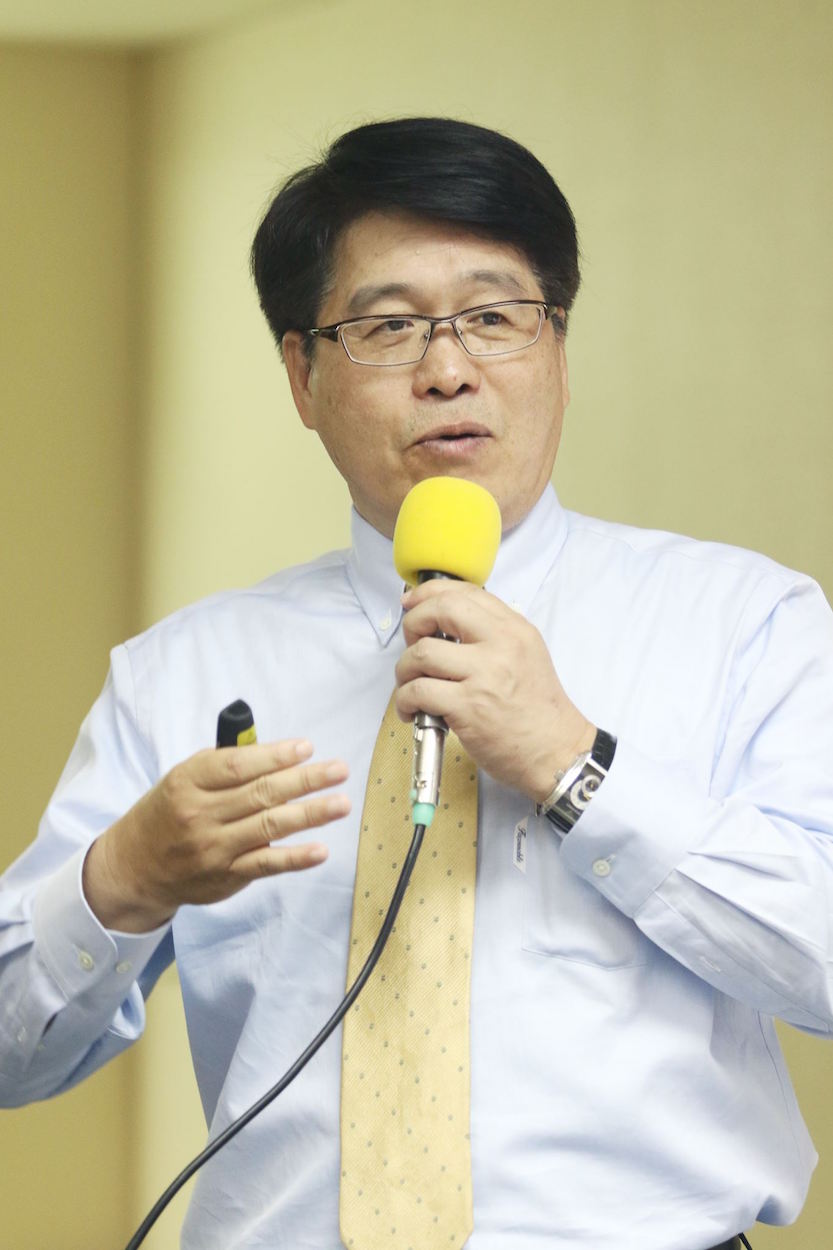 The ultimate choice of candidates for DPP party chair is somewhat surprising, with many DPP heavyweights previously speculated to run as contenders deciding not to run. In particular, after the DPP’s losses, much public discussion revolved around how the party had failed to advance middle-generation politicians, but instead had continually advanced the same set of older political candidates.

Much discussion focused on advancing the middle-generation politicians that were successful in hanging onto territory taken from the KMT by the DPP in 2016 elections, such as Cheng Wen-tsan in Taoyuan, Lin Yu-chang in Keelung, and Lin Chih-chien in Hsinchu. There was also talk of advancing several middle-generation politicians who were not victorious in their election on reelection bids, such as Lin Chia-lung and Chen Chi-mai, who ran in Taichung and Kaohsiung respectively. In public statements, Lin Chia-lung seemed to express a willingness to run for chair before later walking this back and, seeing as Chen experienced a sharp rise in public visibility after his loss to the KMT’s Han Kuo-yu in Kaohsiung, Chen was rumored to be exploring the possibility of a run for chair.

However, much backlash within the DPP has focused upon the New Tide faction, which is currently dominant within the Tsai administration. Despite the fact that the DPP officially banned factions in 2006, factions continue to exist within the DPP, and efforts by Tsai Ing-Wen to bring competing factions under the shared umbrella of her so-called “Ing faction” have been unsuccessful. New Tide faction members powerful within the Tsai administration include premier William Lai, Presidential Office secretary-general and former Kaohsiung mayor Chen Chu, DPP legislator Tuan Yi-kang, and others. 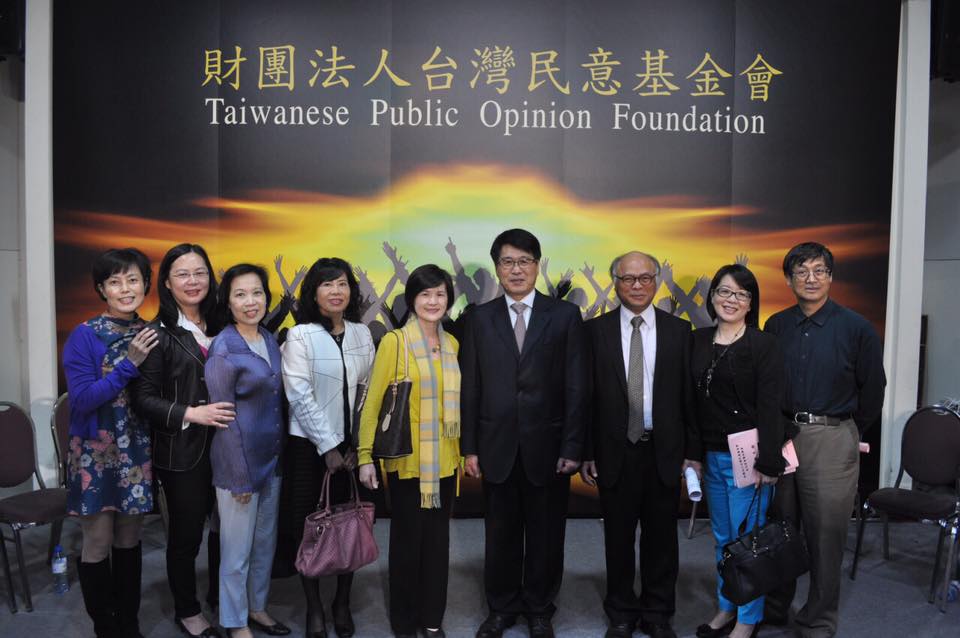 Notably, many of the middle-generation politicians who had previously been rumored to considering running themselves decided to back Cho, who they have claimed is like a “big brother” to mid-generation DPP politicians. This includes Lin Chia-lung, Lin Chih-chien, and Chen Chi-mai, joined by Tainan mayor Huang Wei-che, Pingtung county commissioner Pan Men-an, and Chiayi county commissioner Weng Chang-liang. Yet this has provoked some backlash within the New Tide faction, seeing as these politicians choose to support Cho over legislator Tuan Yi-kang, who is a powerful leader of the New Tide faction. Wu Nai-jen, a former DPP secretary-general and one of the former core leadership of the New Tide faction, has announced that he and other New Tide members will be leaving the DPP to protest Cho’s nomination.

As many of the politicians backing Cho hail from the New Tide, if Michael You is victorious against Cho, this may provoke another round of internal contestation within the DPP, because this will be taken as a referendum vote against the leading role played by the New Tide faction by the DPP rank-and-file. By contrast, You has suggested that he would try and change the DPP’s current orientation towards China in some form, stating that if elected as party chair he would organize a formal debate on the DPP’s China policy. It may be that some elements of the DPP see the DPP’s defeats in nine-in-one elections last month to be the result of the Taiwanese voters punishing the DPP for its China policy, hence why Taiwanese voters would vote for the KMT, with even Huang Wei-che in Tainan contemplating conducting city-based cross-strait exchanges in a similar manner to Taipei mayor Ko Wen-je or Kaohsiung mayor Han Kuo-yu.

But even if Cho is victorious, much about the DPP’s future orientation remains unknown. For example, voices within the DPP are playing up current premier William Lai’s role within the party. Cho among other voices has been publicly urging Lai not to step down to take responsibility for the DPP’s losses much as Tsai did, something Lai has suggested he intends to do in time. 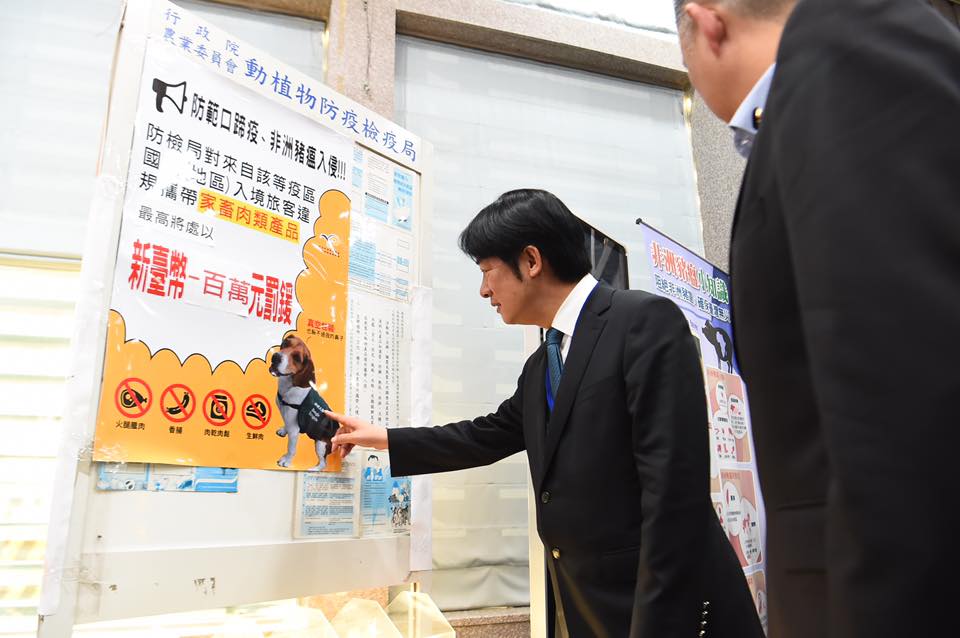 Polling by the pan-Green Taiwan Brain Trust also suggests that Lai might fare better than Tsai in a reelection bid, suggesting that if the DPP does decide to field a candidate other than Tsai as its 2020 presidential candidate, Lai would be a leading candidate, as well as that the New Tide faction might wish to advance Lai as the DPP’s presidential candidate in Tsai’s stead. On the other hand, it may not be surprising that polling by Michael You’s Taiwan Public Opinion Foundation had exactly the opposite result, claiming low popularity on the part of Lai and Tsai.

Much remains unknown. The outlook will become more clear in the coming months.