Challenges Due To Pension Reform Hitting Close To Home For Government

DESPITE THE apparent passage of pension reforms to lower the controversially high 18 percent interest rate that civil servants, public school teachers, and members of the military receive for their savings accounts, as well the lowering of income replacement ratios, with legislation set to take effect next July, the Tsai administration continues to face challenges. Namely, Taiwan’s pension system is urgently in need of reform, otherwise it will go bankrupt in the coming decades.

As has been raised by DPP legislators Tsai Yi-yu and Chuang Ruei-hsiung, ten of the fifteen members of the Council of Grand Justices’, Taiwan’s highest legal body, are eligible for government pensions when they retire. And so, in the case of any constitutional hearing, members of the Council of Grand Justices’ may unsurprisingly have a bias against government pensions, which is why Tsai and Chuang have called on any affected justices to recuse themselves from the hearing. 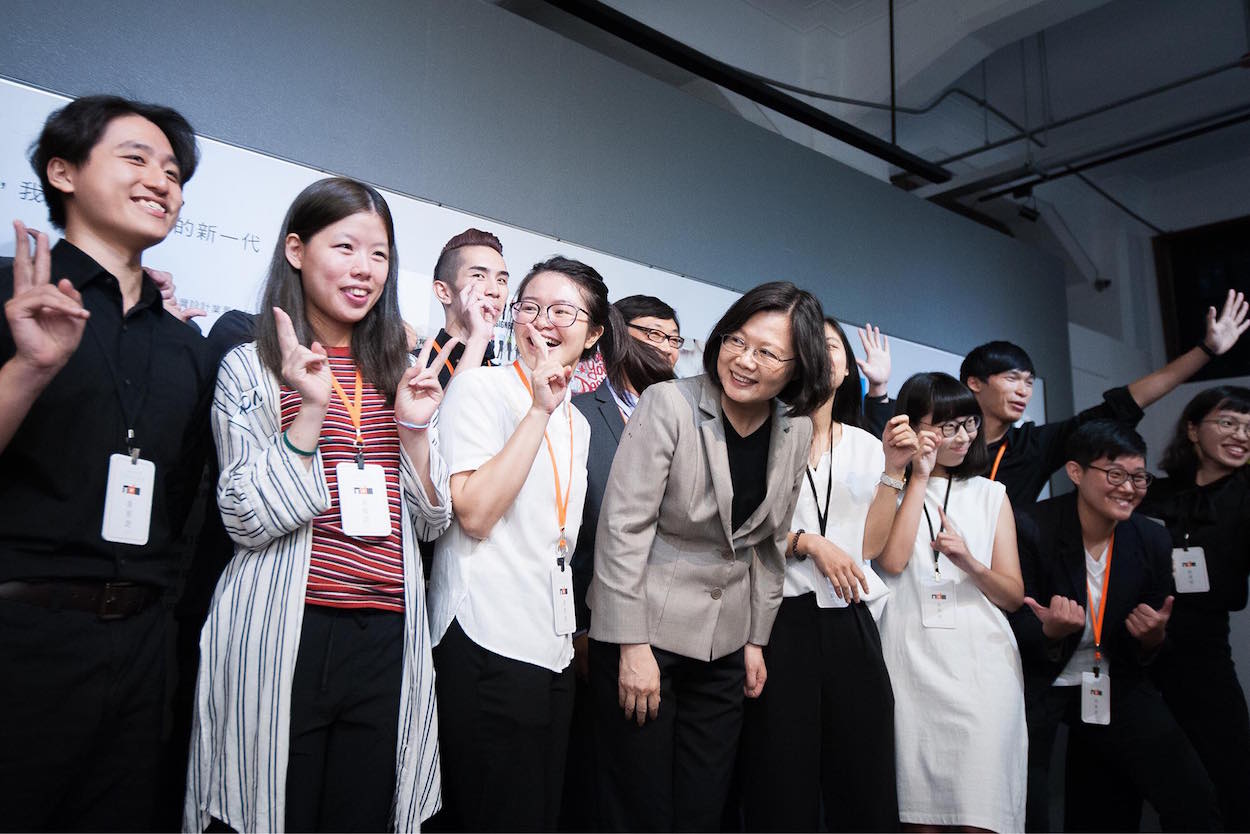 Furthermore, safety concerns have been raised, seeing as demonstrators include former military veterans and police with knowledge of sophisticated tactics. In this, they have been by present police officers, who may otherwise take a light hand on offenders, seeing as police officers also stand to be affected by pension reforms. There are also reports of sympathetic police leaking plans to pension demonstrators.

In this way, Tsai faces particularly challenges with regard to pension reforms because they comprise members of the government or police officers who would be needed to maintain order in the case of demonstrations against pension reforms. As pension reforms are ultimately aimed at resolving an unsettled legacy of the authoritarian period, the generous pensions paid to members of the military, police, teachers, and public servants as a reward for political loyalty, this would be a peculiar challenge of Taiwan’s post-authoritarian period which Tsai must resolve. This is despite the fact that pension reforms seem to have, in fact, proven popular for Tsai, who is embattled on a number of issues with the public.

Namely, members of the military, police, teachers, and public servants constituted a privileged class during the authoritarian period, and such individuals still do not always take kindly to having their privileges repealed, even in the present era of Taiwanese democracy. This is also reflective that Tsai and the DPP do not always have full control of the state or police apparatus that because of past history and its oppositional stance towards pension reforms that the KMT always has a natural advantage in political appeals to public servants or other members of the state or police apparatus.

And, although present pension reforms are not aimed at starving the elderly or a form of political retribution against seeing as a number of former members of the military or police affected by pension reform believe that the DPP is out to get them as ideological retribution and have convinced themselves that this is a life-or-death struggle, there is the strong possibility that protest actions they launch will turn violent. How should Tsai handle this? 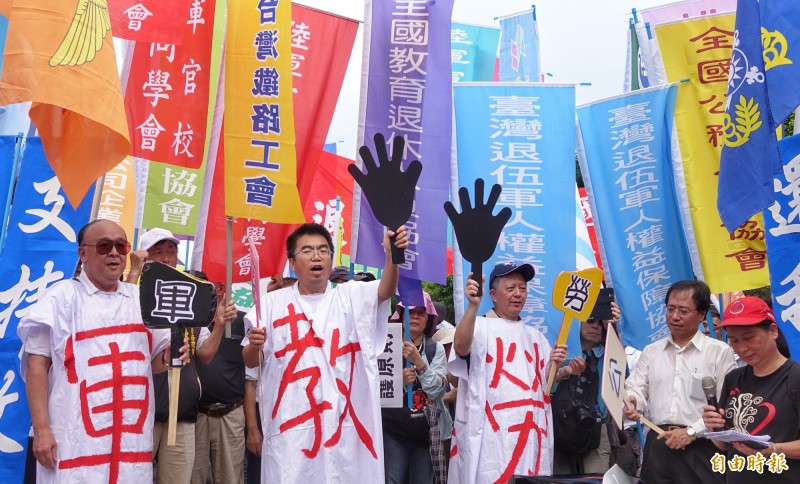 Tsai’s strongest weapon in ensuring that pensions reform pass is public opinion. Demonstrating retired members of the military and police show how out of touch they are with contemporary Taiwanese society because of how their protests evince that they are calling for a return to past privileges during the authoritarian period. Likewise, their shows of deep Blue, Chinese nationalism in displays profoundly disrespectful of Taiwanese democracy, as well as the fact that Tsai was democratically elected by the majority of Taiwanese society, and draw sharp differences between themselves and present Taiwanese society in terms of identity.

However, Tsai also must avoid the appearance of politically persecuting such individuals in order to ensure that efforts at realizing transitional justice for past crimes of the authoritarian period or limiting the undue power of the KMT through an investigation of illegal party assets acquired during the authoritarian period are not perceived as ideological persecution, the fear of which runs deep in Taiwanese society, whether from the pan-Blue or pan-Green camps. And, again, Tsai faces the inherent challenge of that she needs the support of public servants to run her government and she may not be able to rock the boat too hard if she needs them to continue running government, rather than turn in rebellion against her. Pension reform proves a particular challenge for the Tsai administration as a result of the unusual nature of the issue in hitting close to home for members of government.

Criticisms After the Second Execution Under the Tsai Administration