Biden Comments on Taiwan Commitment Again Walked Back, but Likely to Be Interpreted as of Greater Significance

EARLIER TODAY, US president Joe Biden confused again with comments on CBS’ “60 Minutes” that suggested US commitment to defend Taiwan in the event of a Chinese attack. Subsequently, as with previous such incidents in which Biden indicated US commitment to defend Taiwan, these comments were quickly walked back by the White House, which stated that US policy on Taiwan had not changed.

During the interview, when asked, “But would US forces defend the island?” by 60 Minutes’ Scott Pelley, Biden replied, “Yes, if in fact there was an unprecedented attack.” Pelley followed up by asking, “So unlike Ukraine, to be clear, sir, US forces, US men and women would defend Taiwan in the event of a Chinese invasion?” To this, Biden responded “Yes.”

This is hardly the first time that this series of events has played out in short order, in which Biden has suggested US commitment to defend Taiwan, but the White House quickly walked this back by emphasizing that the official US policy has not changed. 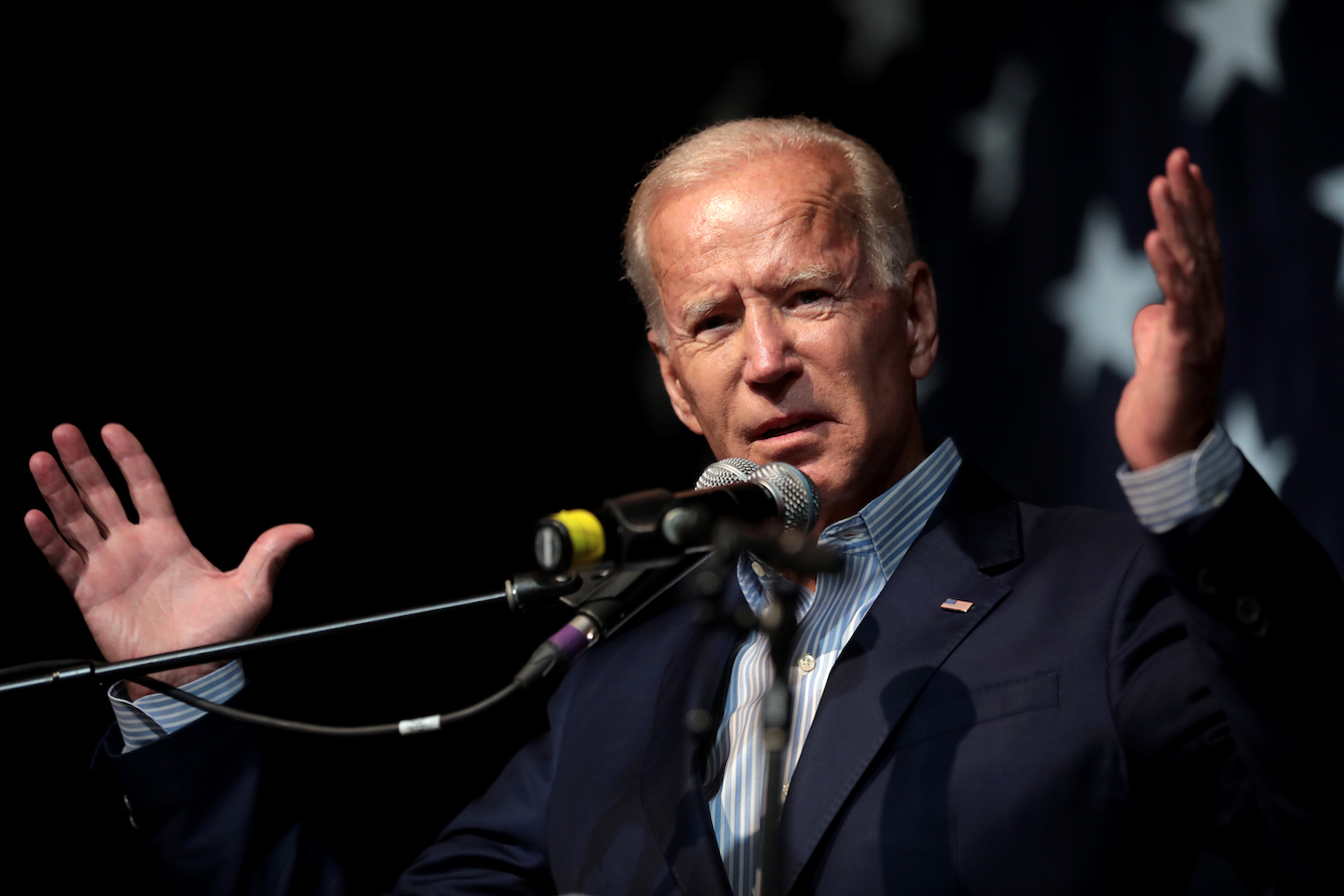 Previously, in October 2021, Biden stated “Yes and yes” when asked during a CNN town hall event whether he would vow to protect Taiwan and what he would do to compete with China militarily, following Chinese tests of a hypersonic missile.

Subsequently, in November 2021, after a virtual meeting with Chinese president Xi Jinping, Biden created more confusion through comments that seemed to indicate support for Taiwanese independence. During public comments after the meeting, Biden first emphasized that US policy on Taiwan had not changed, stating that “We made very clear we support the Taiwan Act, and that’s it.” Biden then surprised by describing this as meaning, “Its independence,” that Taiwan “[m]akes its own decisions.”

An hour later, however, Biden stated that the US did not support Taiwanese independence, again phrasing this in the language of the Taiwan Act. Biden said “They have to decide—Taiwan, not us. We are not encouraging independence.” Biden went on to say, “We’re encouraging that they do exactly what the Taiwan Act requires. That’s what we’re doing. Let them make up their mind. Period.”

In May 2022, during his tour of Asia, Biden answered “Yes” when asked if the US would militarily defend Taiwan in the event of a Chinese invasion. Biden then said, “That’s the commitment we made. We agree with the One China policy, we signed onto it and all the attendant agreements made from there. “But the idea that it could be taken by force, just taken by force, is just not—it’s just not appropriate. It will dislocate the entire region and be another action similar to what happened in Ukraine.”

On all such incidents, the White House walked back Biden’s comments. One also notes that following an October 2021 phone conversation with Xi, Biden suggested agreement between the US and China when there is none, and the official US stance on Taiwan is that Taiwan’s status is undecided.

Likewise, Biden expressed public disapproval of US Speaker of the House Nancy Pelosi’s trip to Taiwan after plans for the trip were reported on by the Financial Times. After such reports, weeks of heated discussion about how China would react to the trip ensued, with China eventually conducting unprecedented live-fire drilling around Taiwan to register its displeasure with the highest-ranking visit to Taiwan by an elected US official in 25 years.

In consideration of that Biden has expressed commitment to Taiwan a greater number of times than statements otherwise, some have questioned whether this means that the US has shifted away from its “strategic ambiguity” about what it would do in the event of a Chinese invasion of Taiwan and towards “strategic clarity”. At the same time, Biden is known for gaffes, he has made comments suggesting that the US and China have the same position on Taiwan when this is not true, and these comments are invariably walked back by the White House. This has led to confusion about whether Biden has merely continually misspoken or if he may himself not understand what the official US position on Taiwan is–or if Biden is deliberately engineering confusion, to keep the US position on Taiwan strategically ambiguous even as the US legislature has proven increasingly hawkish on China and has stepped up support for Taiwan as a result. 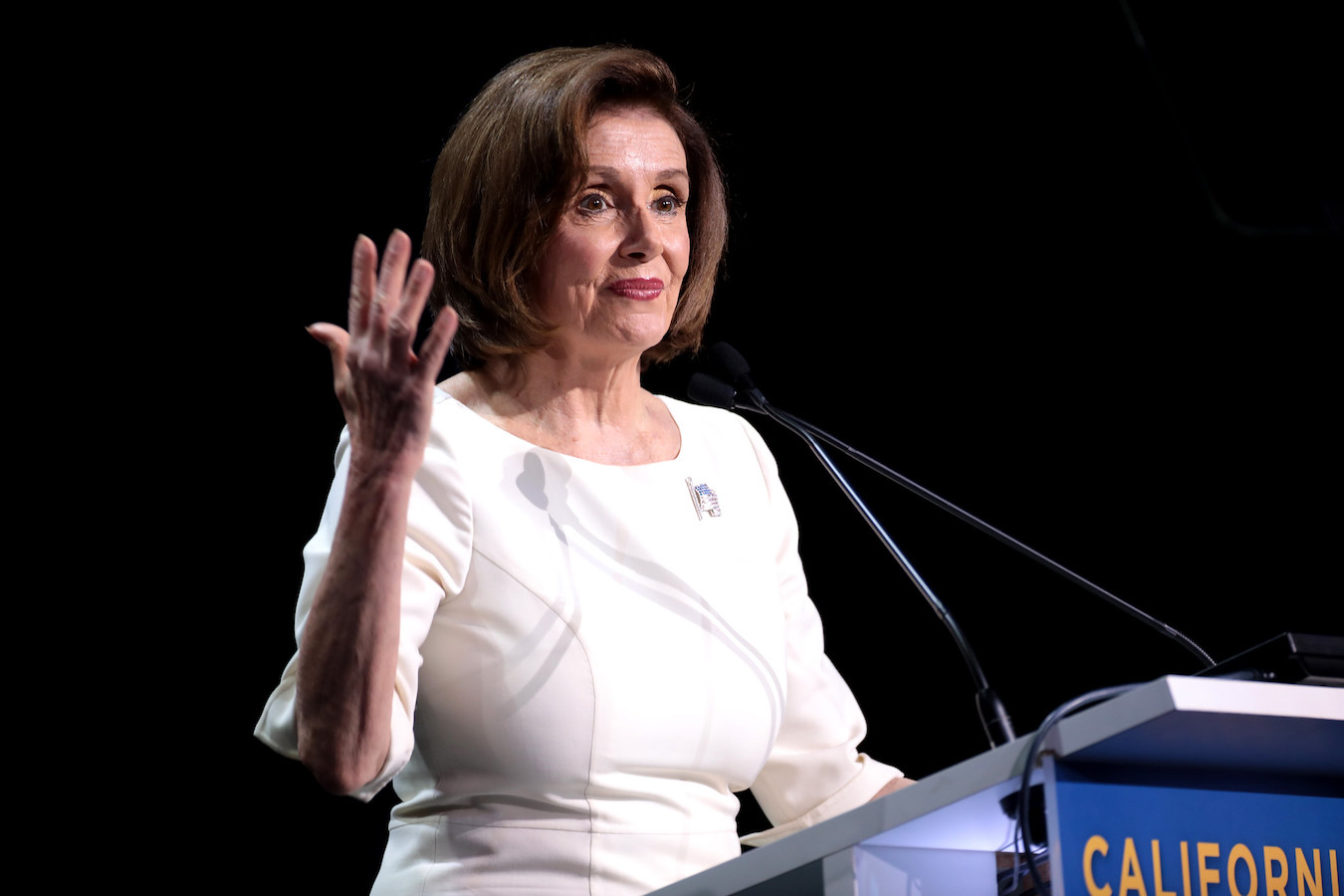 Biden’s comments, which lead to ambiguity about whether the US is still committed to ambiguity, take place not only in the context of a renewed debate about whether the US should shift away from strategic ambiguity and toward strategic clarity on its course of action in the event of a Taiwan contingency, but also the advisability of symbolic versus substantive support for Taiwan. The Pelosi visit raised such questions, seeing as while it may have driven home the point of US support for Taiwan, it did not lead to any trade agreement, arms deal, or any substantive benefit for Taiwan. Those more skeptical of the US rapidly veering away from strategic ambiguity– with the view that this was breaking decades of precedent without any sustained debate about the advisability or inadvisability of doing so–were more likely to be skeptical of symbolic shows of support for Taiwan.

Nonetheless, Biden’s comments this time around are probably more significant than other times precisely in light of the fact that he previously openly diverged from the US legislature on what actions the US should take vis-a-vis Taiwan regarding the Pelosi visit. This, too, has taken place regarding the Taiwan Policy Act, which cleared the Senate Foreign Relations Committee earlier this month, with the Biden administration pushing back on some of the language used by the act and ultimately causing some measures to be removed or made non-binding. The Taiwan Policy Act is likely to be further debated as it is put to a vote in the House of Representatives and Senate, yet those supportive of a more openly committed US stance to Taiwan are likely to seize upon Biden’s comments as ammunition, to force the issue.