In particular, Lin and other officials are being investigated for corruption, in connection to an urban renewal project. The renewal project involved a development project on a 108-hectare plot of land in Luodong that was originally protected. However, the land was later rezoned for agricultural use in 2018, though residential building construction and public infrastructure development were allowed on the plot. Investigators believe that the process of the plot’s rezoning, as well related land disputes, possibly suggests lawbreaking. 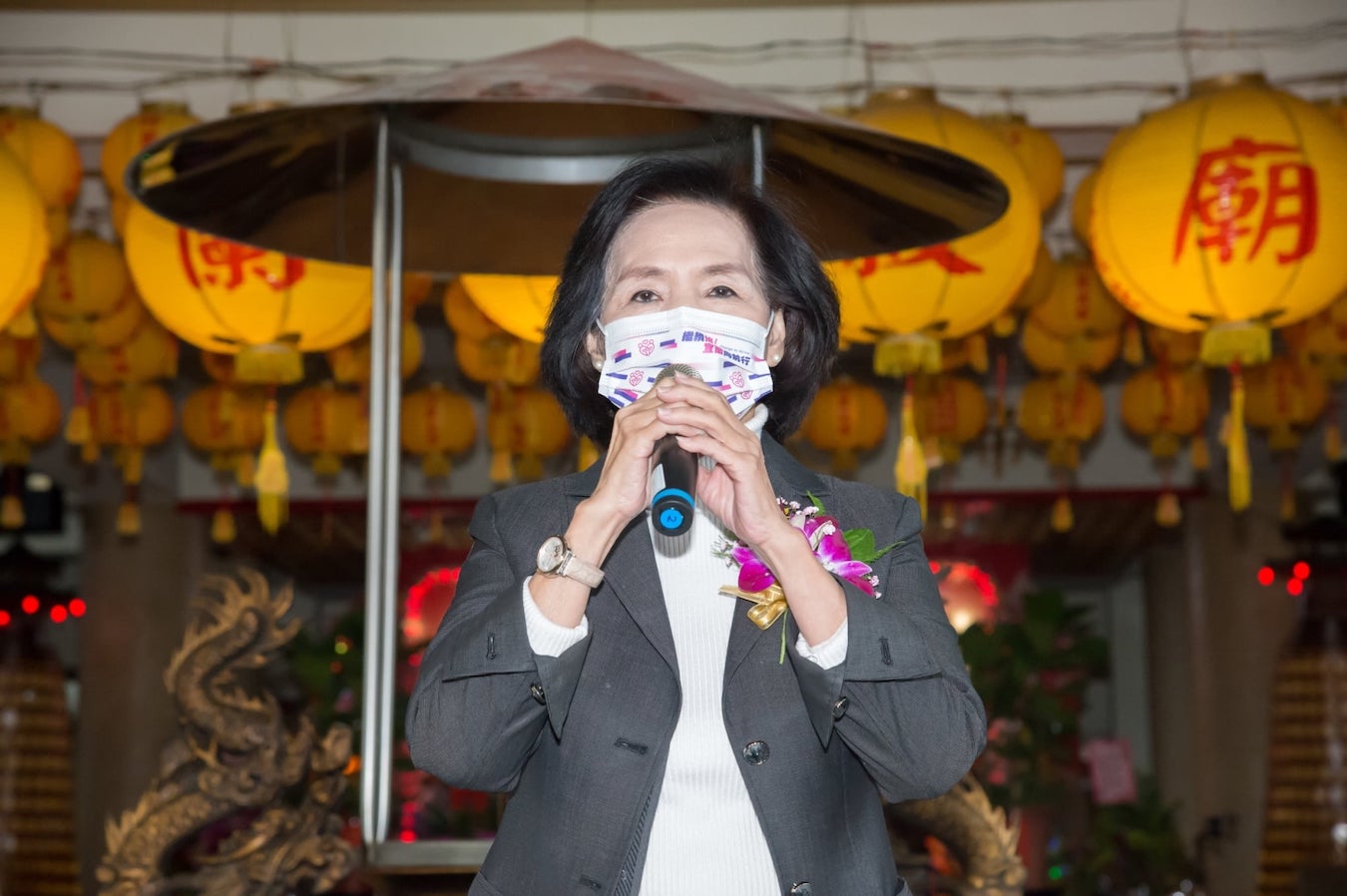 The renewal project is worth 5 billion NT. Suspects involved are accused of corruption, money laundering, forgery, and other legal violations. To this extent, officials are also investigating a public tender from 2019 that may have involved corruption and the rezoning of a plot of land in Luodong that was rezoned for industrial use in 2020. But the investigation has centered on the plot of land that was rezoned in 2018.

Namely, according to former Yilan county magistrate Derek Chen of the DPP, the land originally belonged to a family surnamed You, but the purchaser of the plot of land after its rezoning was Lin Shu-mei’s son. Lin Shu-mei, a former member of the National Assembly before its abolition, is Lin Zi-miao’s cousin and is a fellow member of the KMT. As such, the plot of land’s rezoning raises questions about graft involving multiple members of the Lin family, though there are also reports that the sale occurred ten years prior.

To this extent, elected officials such as Luodong Township mayor Wu Chiu-ling and former Yilan County councilor Liu Shih-chun were questioned. Notably. Lin is the former mayor of Luodong Township. Among the locations searched were Lin’s private residence, her official residence as Yilan County magistrate, and Yang Chung-ming’s office. For the searches to be carried out, the Yilan County court had to sign off on warrants.

For her part, Lin claims that she has faith in the impartiality of the legal system to prove her innocence. KMT Eric Chu, however, has alleged that the Tsai administration is simply persecuting political opponents, in line with actions taken by the DPP against the Yen family in Taichung. Chu claims that the corruption investigation is aimed at hurting Lin’s image before her reelection bid next year. 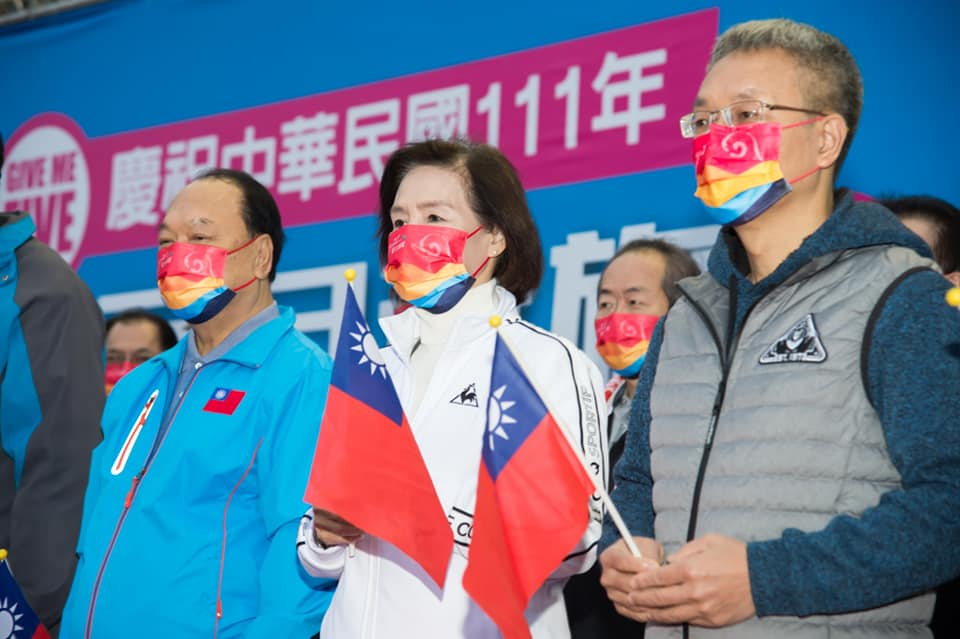 The Yen family has been long known for its dominance over Taichung politics, in spite of family patriarch Yen Ching-piao’s links to organized crime, something which has resulted in indictments on attempted murder and weapons possession charges. The Yen family’s scion, Yen Kuan-heng, was recently defeated in a by-election to fill the legislative seat formerly occupied by Chen Po-wei of the Taiwan Statebuilding Party by DPP candidate, Lin Ching-yi. Prior to Yen’s defeat, the media focused on corruption charges facing the Yen family, such as construction of part of the mansion that Yen Kuan-heng lives in on protected land.

It proves typical of the KMT, then, to try and allege that corruption charges faced by its politicians are simply the result of pan-Green political persecution, rather than to face its reputation for corruption–a view that dates back from authoritarian times, in which “black gold” corruption and vote-buying by the KMT was commonplace. In a time of political weakness for the KMT, the party has also chosen to try and bring politicians with a longstanding reputation for corruption, such as Hualien legislator Fu Kun-chi, back into the fold due to the fact that they can win elections.

Either way, it proves unusual for a town mayor and a county magistrate to be investigated for corruption in the same timeframe. If the corruption charges are viewed as valid, they could indeed hurt Lin’s reputation. Pan-blue media also currently speculates as to whether there will soon be a similar probe of Changhua county magistrate Chang Li-shan, another notable KMT local politician.