Will the Shanghai Lockdown Affect Perceptions of China in Taiwan?

IMAGES AND VIDEOS of the lockdown of Shanghai have proved shocking in Taiwan. While less widely reported on in pan-Blue media, stories about new incidents of brutality in the course of the lockdown circulate widely in the Taiwanese media and among the general public.

In particular, the Shanghai lockdown proves another moment that may shape perceptions of China in Taiwan. This is much as images of police cracking down on protestors in the course of the 2019 Hong Kong protests proved similarly shocking in Taiwan, with images of the police violence circulating widely on social media and on television in Taiwan nearly weekly.

Though on a larger scale, this also proves similar to reactions in Taiwan to the eviction of migrant workers from their homes in Beijing in November 2017. This incident showed Beijing police willing to drive families out of their homes as part of efforts to reduce the Chinese capital’s population, using the pretext of a fire. 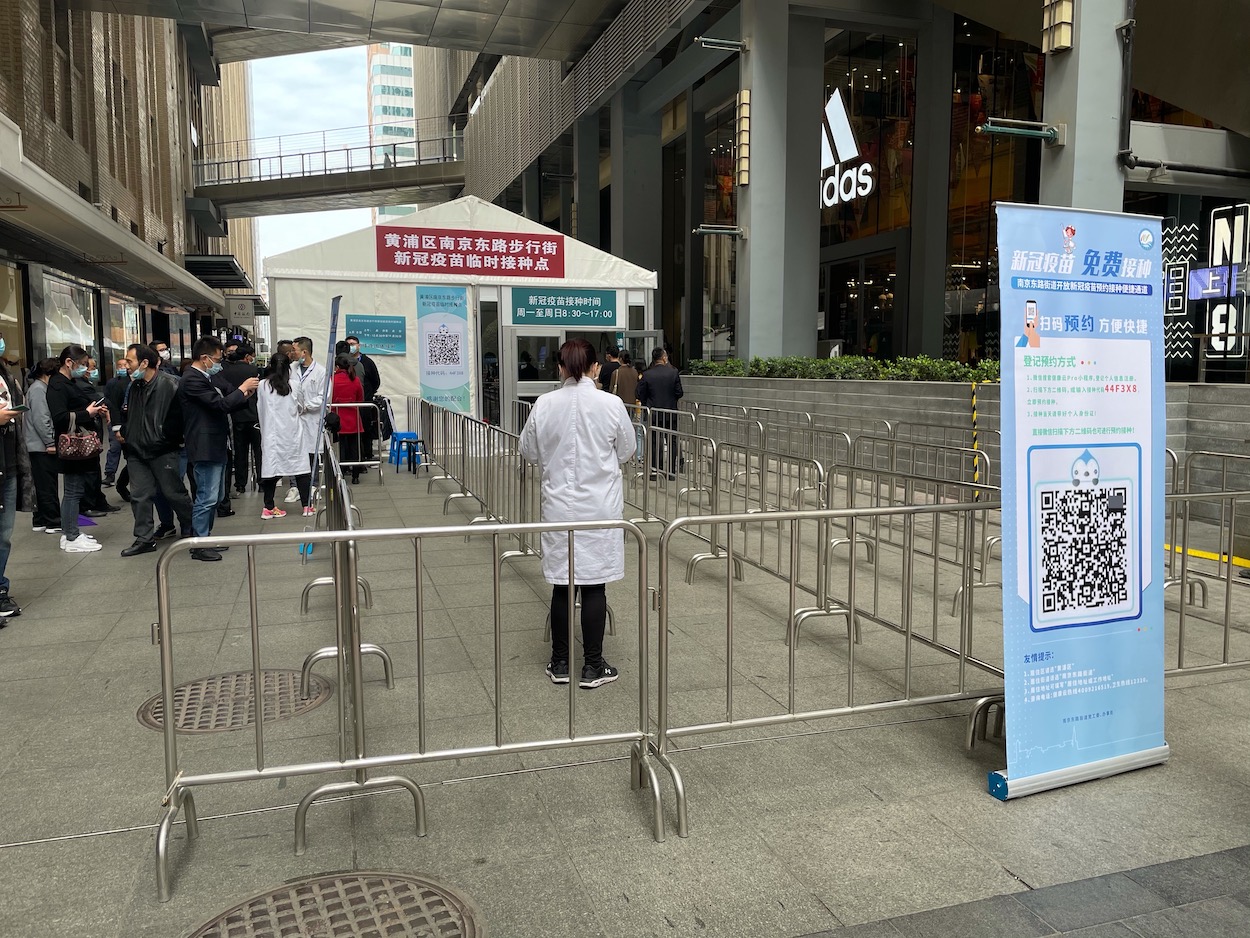 Ironically, the Shanghai lockdown takes place at a time in which Taiwan is easing its COVID-19 restrictions. Taiwan is currently transitioning from the COVID-zero approach that it maintained for the duration of the pandemic to what the Tsai administration refers to as a “zero severe COVID” approach.

Namely, the Tsai administration hopes to reconnect with the international world, so as to avoid Taiwan becoming economically disconnected at a time in which other countries are opening up. But this is not just a matter of the economy, as the Tsai administration precisely hopes to avoid a similar outcome to Hong Kong and China, which saw an explosion of cases after having sought to maintain COVID-zero approaches indefinitely.

This is another motivating factor for shifting away from COVID-zero, as it would have been impossible for Taiwan to maintain a state of little to no COVID-19 indefinitely. As observed in incidents in which groups entered Taiwan through undocumented means, were caught, and later found to be COVID-positive, borders are porous, even for islands. As COVID-19 increasingly becomes endemic worldwide, imported COVID-19 cases have also been on the rise, and newer more infectious variants such as the Omicron variant raise the possibility that COVID-19 would spread from quarantine facilities.

Consequently, COVID-19 would have made its way into Taiwan sooner or later, and transitioning away from a COVID-zero approach was in recognition of that inevitably. Yet, in this, Taiwan will have to avoid following the examples of western countries that have simply loosened all restrictions and China, which sought to maintain COVID-zero beyond when it was tenable. Likewise, rates of vaccination in Taiwan are still insufficiently high among the elderly, and so it proves a question as to whether the transition toward COVID management will lead to deaths among the elderly. With cases now surpassing 50,000, it is expected that Taiwan will reach daily cases of more than 100,000. 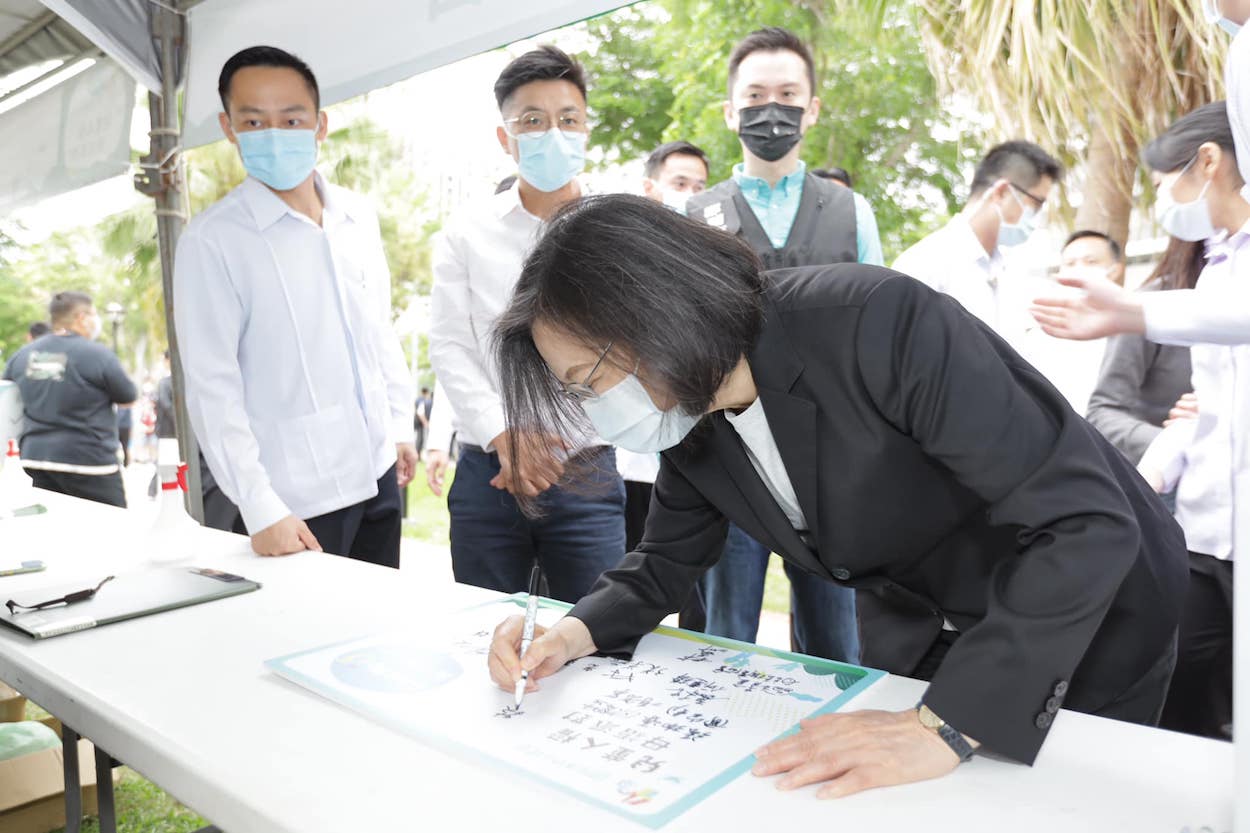 This proves ironic, particularly given that the current leaders of the Chinese Communist Party, have yoked their political legitimacy to COVID-zero and are reluctant to back down from an untenable policy. Xi Jinping and other CCP leaders were hoping to prove the ideological superiority of the Chinese system to western capitalist nations through the successes of COVID-zero, but this has proven unsuccessful.

But Taiwan will be further pushed from China by the lockdowns, with images and video of domestic repression deterring Taiwanese from wanting closer political relations with China. Moreover, the attempt by the CCP to frame its COVID-zero strategy in ideological terms means that differences between Taiwan and China will be cast as fundamental differences of political system. Although COVID-zero strategies–or reluctance to depart from them–versus COVID management strategies have no inherent relation to any political ideology whatsoever, the Chinese government’s framing of them in such terms may backfire when it comes to efforts to win over Taiwan with the purported superiority of the Chinese system.