DPP LEGISLATOR Huang Kuo-shu announced that he would be withdrawing from the party and not pursuing reelection in 2024 earlier this week after the Liberty Times reported that he had served as an informant during the KMT during authoritarian times. According to the report, Huang was involved in spying on fellow students who were involved in political dissidence in university.

Huang later confirmed these reports on social media. Huang represents the DPP in Taichung’s sixth electoral district. In his comments, Huang did mention being threatened by the KMT into acting as an informant, but also believing the words of the KMT at the time. Although Huang’s withdrawal from the party will mean that the DPP loses one seat in the legislature, the DPP continues to hold a comfortable majority at present. Interestingly enough, Huang had proved a vocal advocate of transitional justice in the past.

Some DPP politicians have urged Huang to stay on in the party, such as DPP majority speaker Ker Chien-ming. Others have praised Huang for openly admitting to past wrongdoing, including legislators Fan Yun, herself a former victim of political persecution during the authoritarian period, fellow legislator Mark Ho, and party spokesperson Yen Juo-fang. Tsai Ing-wen herself weighed in on the matter earlier today in a post on Facebook, describing young people taken in by the KMT as also being victims of the White Terror.

For its part, the KMT has tried to depict Huang’s resignation as the result of factional infighting within the DPP, while denying responsibility for crimes that happened during the authoritarian period, when it ruled over Taiwan under a one-party dictatorship. In comments, KMT party chair Eric Chu alleged that it was the DPP that was more autocratic in the present than the KMT had ever been, claiming that the DPP was repressing fundamental freedoms of speech.

Chu’s comments prove ironic. Former president Ma Ying-jeou of the KMT has been accused of acting as a student informant for the KMT when he was studying abroad in America, spying on fellow Taiwanese students in America.

It is generally probable that efforts at pursuing transitional justice in Taiwan will unearth more incidences of individuals that continue to be active figures in public life in Taiwan, but who had checkered histories during the authoritarian period. If this includes figures who are active KMT politicians, the KMT is likely to claim that this is a means by which the Tsai administration is seeking to politically persecute its opponents. However, it would not be surprising if other DPP politicians are also implicated in crimes during the authoritarian period.

Indeed, the DPP is a political party that originally emerged from the Taiwanese democracy movement. Even today, politicians such as Chen Chu, the former Kaohsiung mayor, secretary-general of the Presidential Office, and head of the Control Yuan were originally politically dissidents during the authoritarian period. Despite the KMT’s attempts to tar Chen as a criminal in efforts to seize control of Kaohsiung, Chen was one of the “Kaohsiung Eight” that were arrested during the 1979 Kaohsiung Incident.

Premier Su Tseng-chang, similarly, was originally one of the defense lawyers for the Kaohsiung Eight. DPP politicians such as Taoyuan mayor Cheng Wen-tsan, legislator Fan Yun, and former Taichung mayor Lin Chia-lung also have histories in student activism in the 1980s and 1990s.

But the authoritarian period pushed many into complicity with the KMT’s crimes. To this extent, one notes that as the DPP expanded and grew after taking the presidency for the first time in 2000, the DPP welcomed some former pan-Blue politicians into its ranks, while making overtures to individuals who otherwise were themselves active participants in the KMT’s authoritarianism. 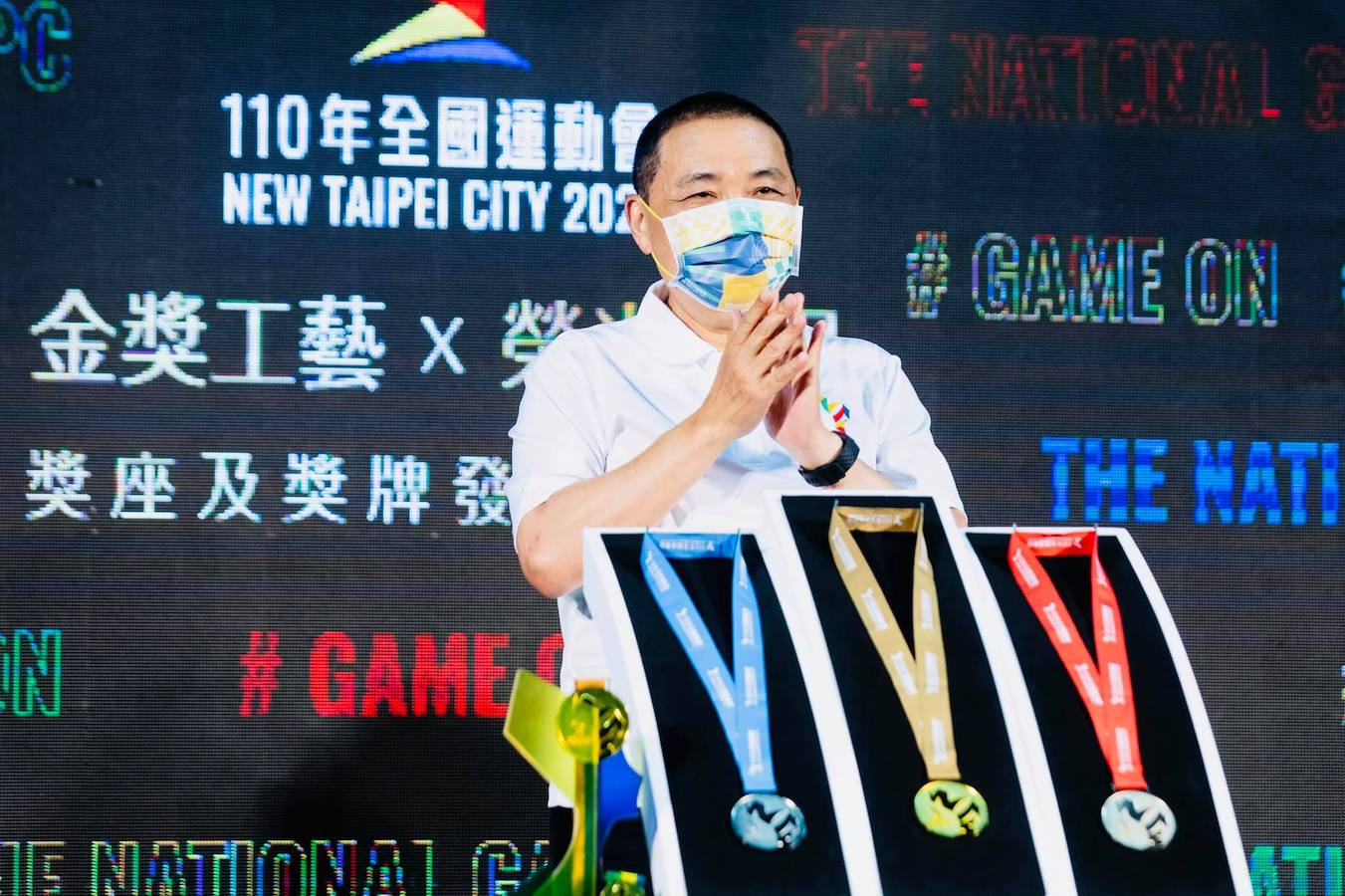 For example, New Taipei mayor Hou You-yi is currently one of the most popular politicians in Taiwan. Hou is frequently raised as a possible presidential candidate for the KMT to run in 2024, one that the DPP would have difficulty fielding candidates against.

Hou was, notably, the police officer that oversaw the events that led to free speech martyr “Nylon” Deng Nan-jung’s 1989 self-immolation. That being said, this did not prove an obstacle for the DPP, in trying to recruit Hou to the party during the Chen Shui-bian presidency. Such efforts were made because of Hou’s wide popularity with the public, as a well-respected police officer, and due to his closeness with Chen Shui-bian.

As such, efforts to bring individuals involved in questionable political activities during the authoritarian period into the DPP prove one of the many ways in which the party has strayed from its roots. It would not be surprising, if there prove to be other DPP politicians—even high-ranking ones—that may have been close to the KMT during authoritarian times. In this respect, calling former informers to account for their actions during the authoritarian period may prove difficult. Comments such as Tsai’s today, then, may be aimed at avoiding past actions by current DPP members affecting the image of the party.