Both China and Taiwan Apply to Join the CPTPP

TAIWAN APPLIED to join the Comprehensive and Progressive Framework for Trans-Pacific Partnership last week (CPTPP). This took place less than a week after China applied to join the CPTPP, making for somewhat of a surprise timing on the part of the Tsai administration, though it was known that such plans had been in the works for some time.

The CPTPP is the form that the regional trade pact originally known as the Trans-Pacific Partnership (TPP) took after the US withdrew from the trade agreement in the Trump administration’s early days in office. The TPP was originally formed under American auspices, as a way to strengthen economic relations between the US and Asia Pacific nations wary of China’s increased geopolitical and economic reach. It was hoped that strengthening economic relations between the US and Asia Pacific nations would increase the political incentive for the US to defend these nations against China. However, the Trump administration withdrew from the TPP in line with the protectionist backlash against free trade of its base. 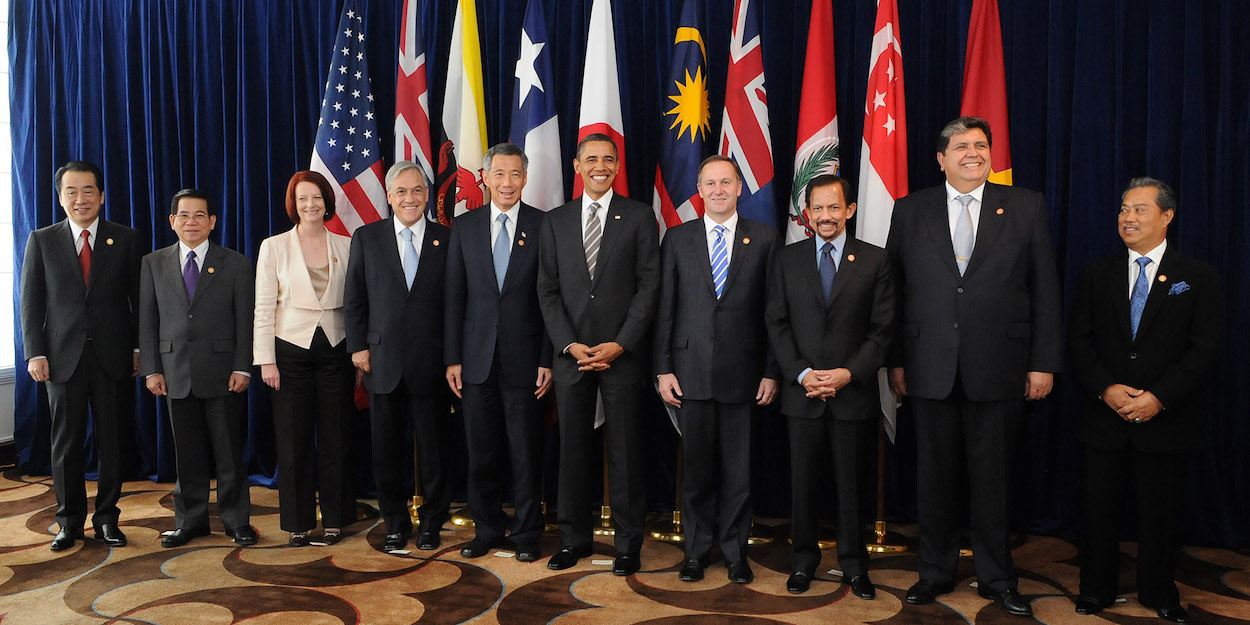 Following the US withdrawal from the TPP, the CPTPP became largely Japan-led. However, China seeking to enter the agreement is notable, as the TPP was originally formulated with the aim of excluding China—to counteract growing economic interdependence between China and Asia Pacific nations that would render them more susceptible to Chinese influence.

China’s application to join the CPTPP, then, proves something of a power move aimed at filling the vacuum left by the US. It is possible that Japan or other countries will act to block China. But with the US still viewed as an unstable partner after the Trump years, this may have changed the strategic calculus for Asia Pacific countries, some of which may now see rapprochement with China as preferable—or at the very least, strengthening economic ties as a necessity. China entering the agreement may not always necessarily be in the expectation of seriously joining the agreement, but could be aimed at creating further splits among member states.

Though there was some speculation as to whether the Biden administration would seek to rejoin the TPP, it does not appear to have any plans to do so, likely still wary of the backlash against free trade within the US. Either way, the US still casts a long shadow over the CPTPP, despite not technically being a member.

Trade and economic ties between the US and significant regional players in the Asia Pacific were also highlighted with the AUKUS nuclear submarine technology-sharing deal between the US, UK, and Australia. Under provisions of the agreement, the US will share submarine technology it had previously only shared with the UK. Other wrinkles to the regional balance of power include the RCEP trade agreement between China and Southeast Asian countries, the “Quad” security dialogue between the US, Australia, India, and Japan, which recently resulted in a supply chain agreement reached between the four countries, and the Five Eyes intelligence-sharing agreement between Australia, Canada, New Zealand, the United Kingdom, and the United States.

Taiwan joining the TPP would likely preclude China and vice-versa. Although both Taiwan and China are members of the World Trade Organization, with Taiwan participating as the “Separate Customs Territory of Taiwan, Penghu, Kinmen and Matsu (Chinese Taipei)”, China would probably act to block Taiwan from entering. 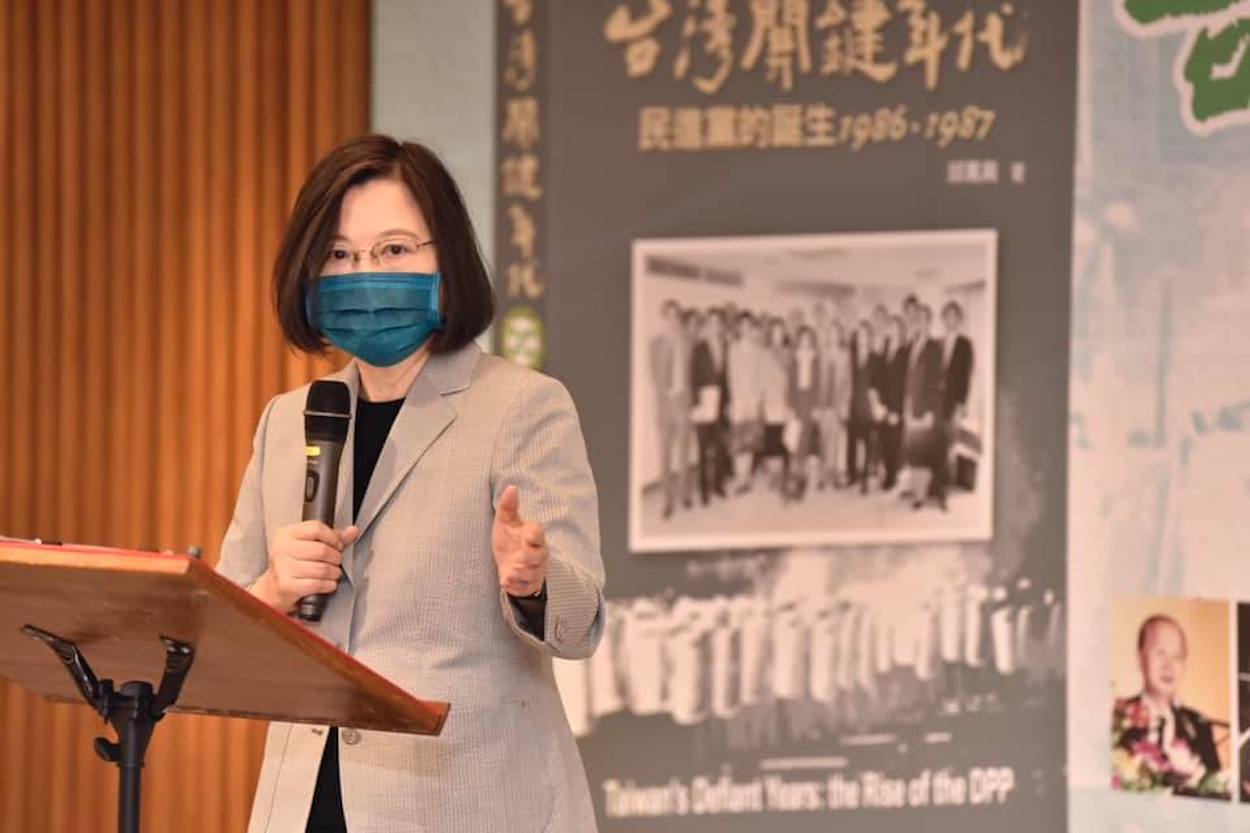 For its part, Taiwan has sought to bank on support from Japan and, externally to the CPTPP, from the US. It remains a question how CPTPP members will divide over the issue.

The Tsai administration had floated the idea of joining the TPP and CPTPP before, hoping that member states would support Taiwan joining. It is unlikely that preparatory steps for applying to join the CPTPP could have been prepared only after China announced its entrance, though it is not impossible that the Tsai administration was aware of China’s plans to apply to enter the TPP ahead of time and that its own application was prepared with this possibility in mind. To this extent, one wonders as to possible coordination between Taiwan and regional allies regarding its TPP bid, if at all.

In the meantime, it is also to be seen how the idea of joining the CPTPP plays over in domestic politics. High-ranking members of the KMT such as former president Ma Ying-jeou have suggested in the past that Taiwan should seek to join the CPTPP, but also try to enter the RCEP. By contrast, the pan-Green camp would almost certainly hope for Taiwan to enter the CPTPP because China is not part of it, while avoiding entering multilateral trade agreements with China.