TAIPEI MAYOR Ko Wen-je has received a great deal of blowback in the past week, as most visible in a sharp decline in the number of “Likes” Ko has his Facebook page. Ko’s Facebook page has now lost 150,000 “Likes” in a matter of days, bringing his total “Like” count to less than two million. Ko originally had around 2,100,000 “Likes” on Facebook. It has become a viral phenomenon on social media for individuals to post images of Ko’s declining “Like” count.

Ko has made a number of gaffes over the five years he has been Taipei mayor. Ko’s frequent gaffes have contributed to Ko’s reputation as a politician unafraid of speaking his mind, even when politically incorrect. This may actually comprise a part of Ko’s political appeal to his supporters, in that Ko’s verbal stumbles are seen as a sign of how he is a regular, ordinary person who has entered politics, and in this way, different than politicians whose verbal eloquence may mask corruption. 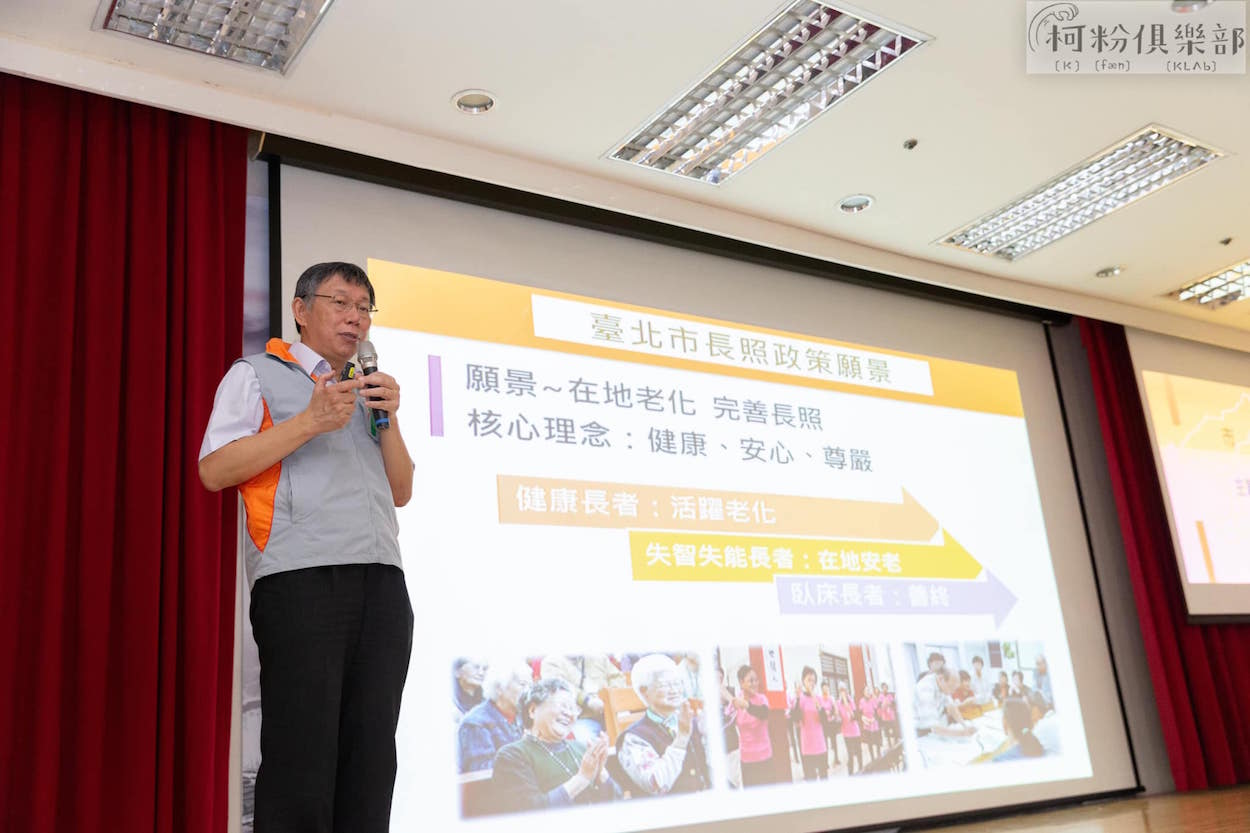 That being said, Ko may have finally crossed the line. Ko provoked ire after comments referring to Presidential Office secretary-general and former Kaohsiung mayor Chen Chu as a “fat version of Han Kuo-yu” and claiming that he had heard that Taiwanese actress and model Lin Chi-ling was pregnant on the basis of rumors that he had heard. This is what led to the campaign to unlike Ko’s Facebook page. Apart from reactions against Ko for his misogyny, others criticize his denigration of Chen, a significant democracy movement activist.

Ko was elected into office in 2014 with the support of post-Sunflower Movement youth activists, but Ko has increasingly provoked controversy due his pro-China political reorientation in past years, with Ko conducting city-based cross-strait exchanges with China in which Ko frequently makes statements referring to Taiwan and China as “one family” across both sides of the Taiwan Straits sharing a common destiny. As such, pro-Taiwan activists have organized online campaigns to “Unlike” Ko’s Facebook page before, though these have not become viral phenomena on the scale of the current campaign against Ko.

Ko, in fact, has a long history of misogynistic comments, including denigrating gynecologists as “mak[ing] a living between women’s legs” and claiming that women were “scary” when not wearing make-up.

Such comments had not previously provoked backlash against Ko on such a scale as his more recent comments. However, it may be that the Taiwanese public is no longer willing to tolerate Ko’s misogyny, in light of Ko’s other recent actions.

Concerns have been longstanding that by throwing his hat into the ring for 2020 presidential elections, Ko could potentially divide the vote in such a manner as to lead to a KMT victory. Such concerns were further stoked after Ko announced the formation of the Taiwan People’s Party, with the view that Ko may have formed the party to prepare for a presidential run or to align himself with another political candidate—likely FoxConn CEO Terry Gou or former Legislative Yuan majority speaker Wang Jinpyng of the KMT—for a joint ticket. 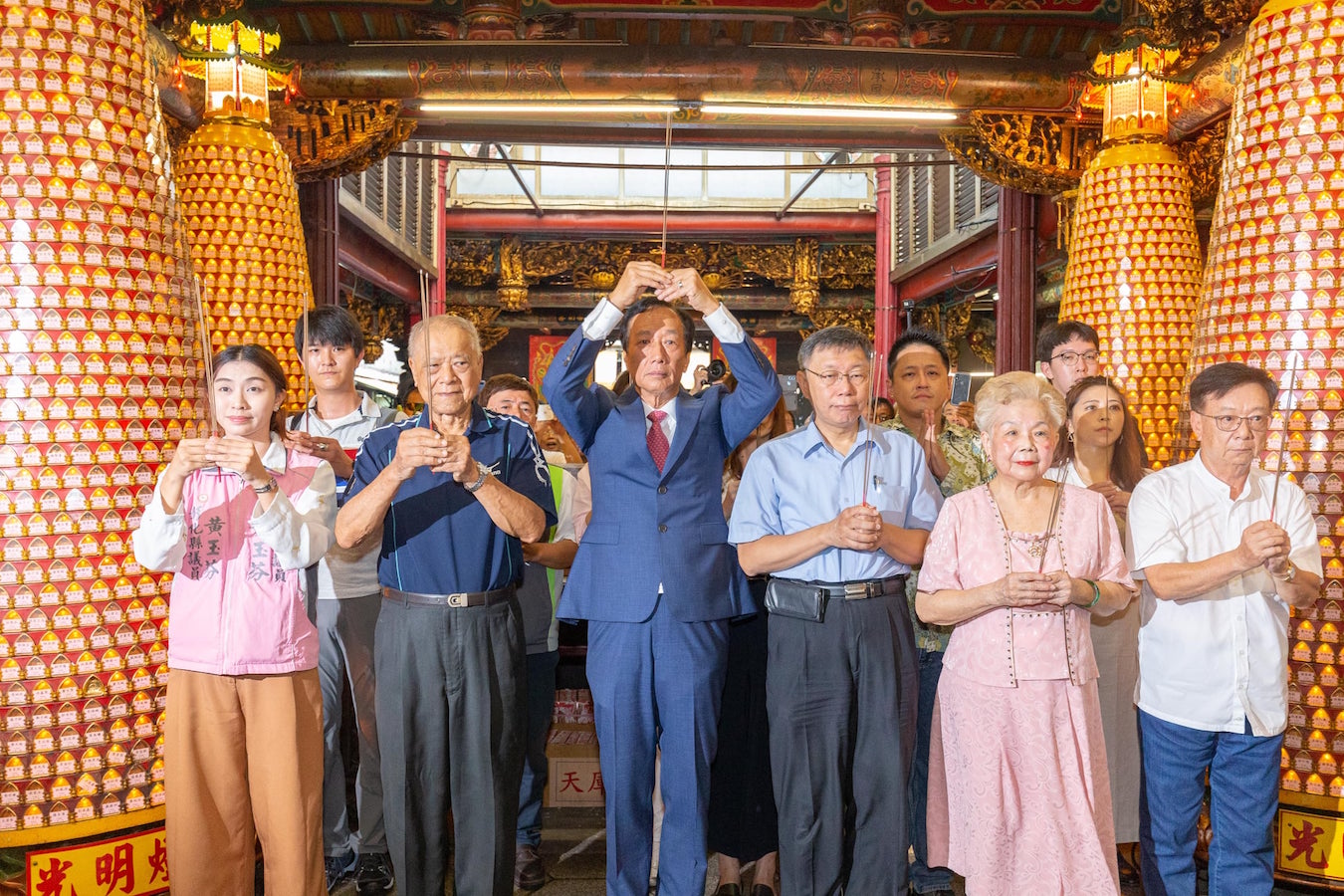 Despite the recent backlash, Ko has refused to back down from his body-shaming comments, rather strangely trying to justify them on the basis of being a doctor.

Ko has generally proved his own worst enemy with regard to any presidential ambitions he might harbor. Ko originally seemed to have undermined his prospective alliance with Gou and Wang after comments in which Ko seemed to allege that Gou and Wang were corrupt, this despite the fact that he might align himself with both, though Ko made a public appearance with Gou at the Hsinchu City God Temple yesterday as a public show that the two might still cooperate. Anger against recent misogynistic comments by Ko seems to prove another case in point.

As such, it is increasingly speculated that Ko will aim for a 2024 presidential run, instead of a 2020 presidential run. But even if so, Ko may permanently undermine his chances at any sort of presidential run if he continues with his poor choice of words, leading to successive waves of public anger.

Indeed, backlash against Ko after his comments about Chen and Lin may be a sign of how the public will react against other political forces that could potentially split the vote in—particularly if they themselves are also known for public misogyny. This would be true of the Formosa Alliance, for example, a recently formed political party composed of elderly pan-Green traditionalists whose opposition to Tsai Ing-wen seems to be primarily based on their anger against Tsai for not trying to push harder for political independence for Taiwan and misogyny against Tsai as a female politician. In this way, backlash against Ko for his recent comments could be a sign of future reactions from the Taiwanese public in the months to come.