Political Disqualifications in Macau Draw From the Template of Hong Kong

21 PRO-DEMOCRACY legislative candidates in Macau were disqualified from running for office earlier this week. This took place on the basis of new requirements stipulating that electoral candidates must pledge allegiance to Macau and the Macau Basic Law, as well as uphold the Chinese constitution and decisions made by China’s National People’s Congress (NPC). Criticizing the Chinese Communist Party or decisions made by the NPC constitutes sufficient grounds for removal and it is required that legislators be “patriots.”

This is the first such disqualification in the history of Macau. There were a total of 159 candidates in 19 teams that planned to run for office for directly elected seats in Macau’s Legislative Assembly. The 21 disqualified legislative candidates were members of six teams. Macau’s Legislative Assembly consists of 14 seats that are directly elected by the public, 12 seats chosen by professional groups, and seven seats appointed by Macau’s top official, the chief executive. This is a similar system to the functional constituency seats in Hong Kong’s Legislative Council, which are directly chosen by the business sector and not up for general election.

Statement by Sulu Sou after the disqualification

To this extent, however, it is noteworthy to what extent that the disqualification of legislative candidates in Macau draws from the template of Hong Kong. Hong Kong legislative candidates have been prevented from running for office since 2016 with the accusation that they are disloyal to the government or would not uphold the Hong Kong Basic Law. Likewise, even if successful in winning office, legislators in Hong Kong could also be removed from office beginning in 2016 after an oath-taking controversy.

Such powers were granted to the Hong Kong Chief Executive by the NPC. After the resignation of the pan-Democratic camp from the legislature, district councils became the last remaining bastions of pro-democracy politicians in Hong Kong electoral politics.

However, in the past month, new laws have been passed to allow for the removal of district councilors if they signed a statement to vote down the Hong Kong legislature’s budget proposal as an act of protest, if they allowed their offices to be used as polling stations for the primaries of the pan-Democratic camp, and if their offices feature pro-democracy slogans linked to the protests that broke out in Hong Kong in 2019. This has led to a wave of district councilors resigning from office, in anticipation of future removal. To this extent, after the resignation of the pan-Democratic camp, many former legislators were jailed under charges related to participating in political gatherings or protests, with the national security law passed in June 2020 used against them. 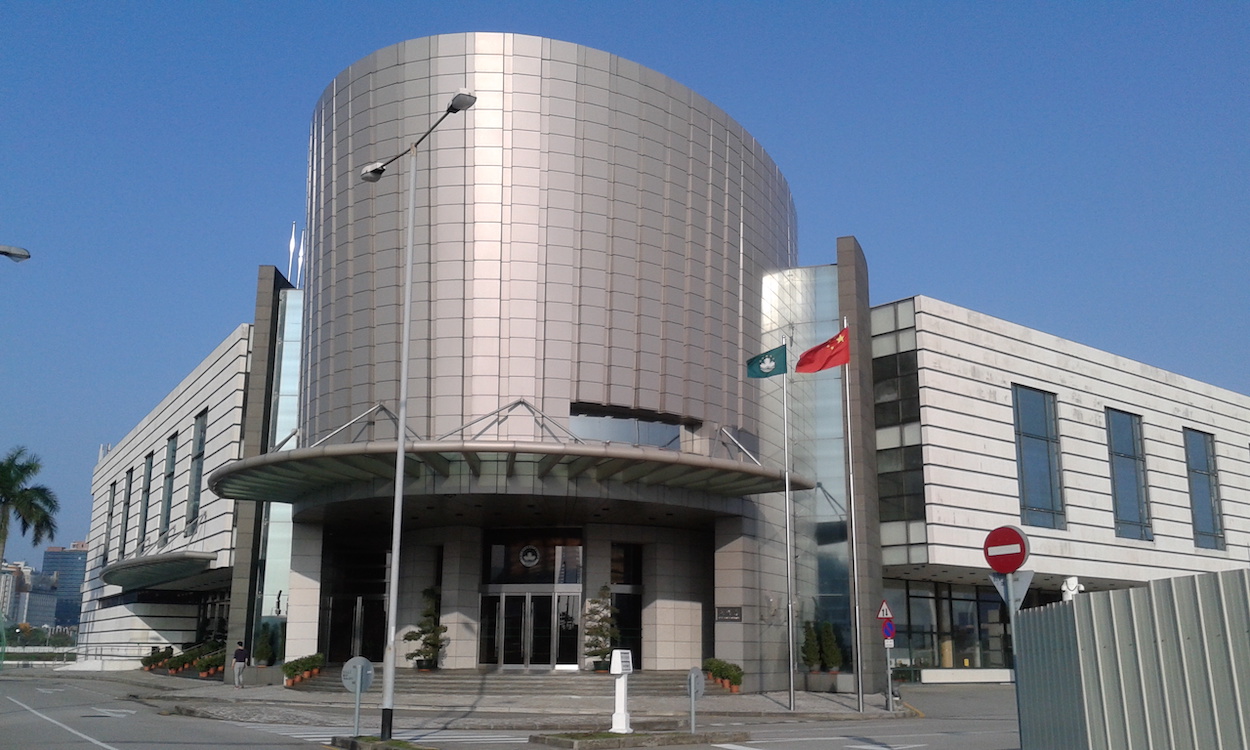 Yet this legislation has rarely been used since its passage in 2009. It is to be questioned whether it now begins to be put into play. If so, much as how pro-democracy actors in Hong Kong have been tarred as colluding with foreign forces, one expects this accusation to also be leveled against pro-democracy politicians and activists in Macau. Similarly, with the closure of the Apple Daily last month and a broader assault against pro-democracy media outlets under way in Hong Kong, it is also highly likely that media outlets in Macau will face threats.