POLITICAL CONTESTATION has broken out between the pan-Green and pan-Blue camps with regards to Minister of Health and Welfare Chen Shih-chung. In his position as Minister of Health and Welfare, Chen is also head of the Central Epidemic Command Center that is spearheading efforts to combat the spread of the COVID-19 coronavirus. As such, Chen has become something of a household name during the COVID-19 pandemic. Chen is a graduate of the Taipei Medical College, who held positions in government health agencies for around 16 years before taking up a position as Minister of Health in February 2017.

In particular, former KMT legislator Apollo Chen called for Chen Shih-chung’s replacement in a television appearance on March 21st. In Apollo Chen’s comments, Chen cited the negative effects on Taiwan’s economy from measures taken to fight the coronavirus, claiming that this had led to the shrinking of Taiwan’s economy, various shortages of necessary goods, as well as restrictions on individual freedoms.

After his comments led to a backlash, Apollo Chen doubled down, stating that Chen Shih-chung holding his position was a “national security issue”. On another televised appearance on March 27th, Apollo Chen backed up slightly, stating that he was not saying that Chen had done a bad job and that he understood that the number of COVID-19 cases in Taiwan would likely continue to rise—not that the spread of the disease was under control. However, Chen stated that there was a need for management of the COVID-19 pandemic in a way that would revitalize Taiwan’s economy, which Chen Shih-chung could not address, and that as he saw it, Chen Shih-chung’s political career would continue after the crisis. Apollo Chen stated that, in the future, Chen Shih-chung could take up posts such as vice-premier or premier.

Following Apollo Chen’s comments, the Taiwan People’s Party (TPP) similarly called for Chen Shih-chung’s replacement, stating that he was not the right person for the job. The TPP called for Premier Su Tseng-chang, a lawyer by training, to replace Chen. In a press conference on March 25th, TPP legislator Lai Hsiang-ling claimed differences of opinion between Su and Chen had led to a lack of coordination regarding how to handle the repatriation of hundreds of Taiwanese who are still trapped in Wuhan as the reason why Chen should be replaced.

Lai, who was elected during the 2020 elections, is a former labor activist with ties to groups accused of being pro-unification left and previously served as director of the Taipei city government’s Department of Labor under the TPP’s party chair and its dominant figure, Taipei mayor Ko Wen-je. Ko has distanced himself from comments by the TPP party caucus, however, stating that he has not expressed any view on Chen’s possible replacement.

Calls from Apollo Chen and the TPP to replace Chen have led to much backlash from members of the public. Polling released by the New Power Party (NPP) shows that 79.9% of the public approves of Chen. As such, the NPP calls for Chen to be retained as Minister of Health and Culture. The NPP likely hopes to seize upon the issue of Chen’s position to distinguish itself from the TPP, with which it shares a voter base despite the TPP’s legislators primarily being individuals with pan-Blue backgrounds. Other polls have approval for Chen at over 90%. 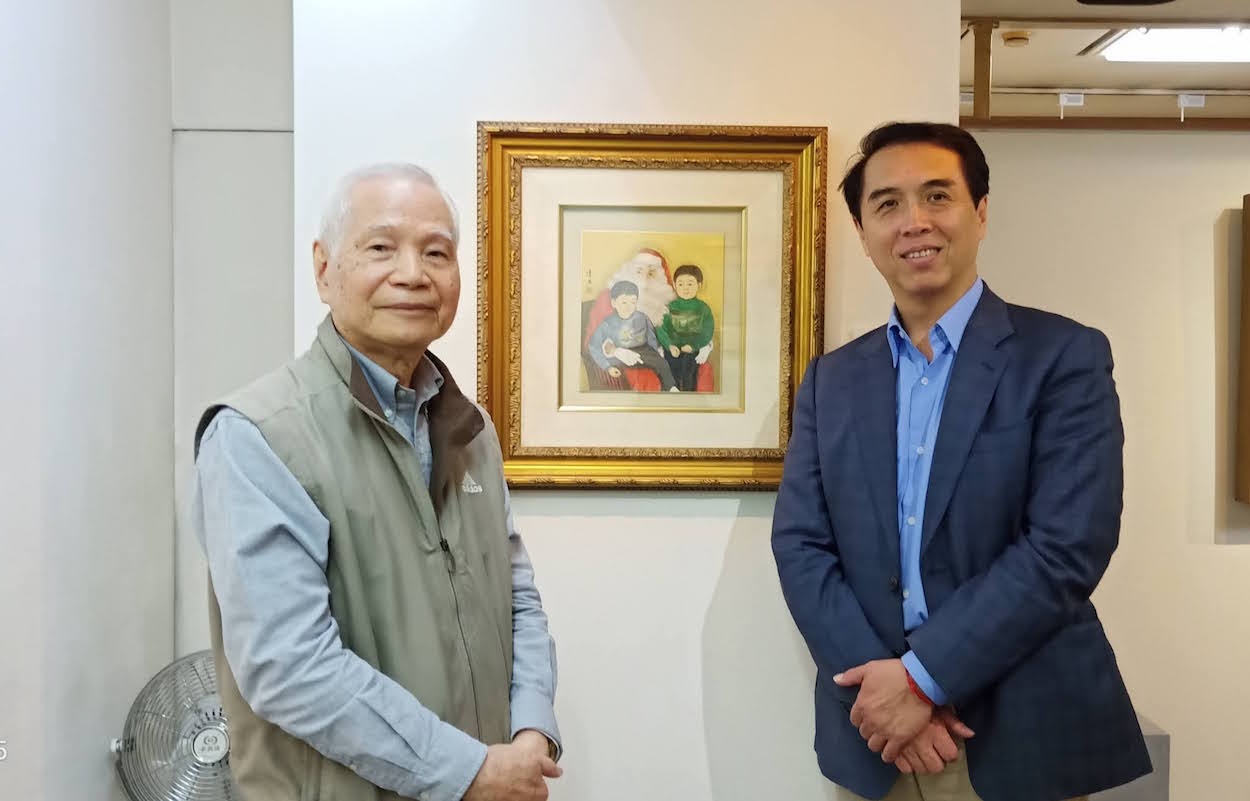 Indeed, polling generally shows that the Taiwanese public approves of the Tsai administration’s handling of the COVID-19 pandemic, in taking quick and decisive action to prevent the spread of the coronavirus despite Taiwan’s geographic proximity with China and the large amount of travel between the two countries. The Tsai administration’s handling of the COVID-19 pandemic has led to international praise. One also notes that, as occurred in Hong Kong with the Lam administration, a KMT presidential administration would have likely tried to keep borders open with China because of its interest in advancing closer political and economic ties with China.

It is not surprising, then, that Premier Su Tseng-chang has emphasized that there are currently no plans to replace Chen Shih-chung. Generally speaking, calling for Chen Shih-chung’s replacement seems to have led to backlash against the KMT and TPP.

Apollo Chen and members of the TPP party caucus were likely hoping to attack Chen in order to differentiate their political parties from the DPP at a time in which the Tsai administration has won much praise for its response to the COVID-19 pandemic. However, trying to attack Chen Shih-chung, whose popularity among members of the Taiwanese public is such that it has been reflected in Line stickers and baked goods made in his image, would seem to have been a miscalculation.