The new changes affect several government representative bodies. First, the number of seats on the Hong Kong Legislative Council (LegCo) will be increased from 70 to 90. However, the number of seats directly elected by the public will be reduced from 35—originally half of LegCo—to 20. 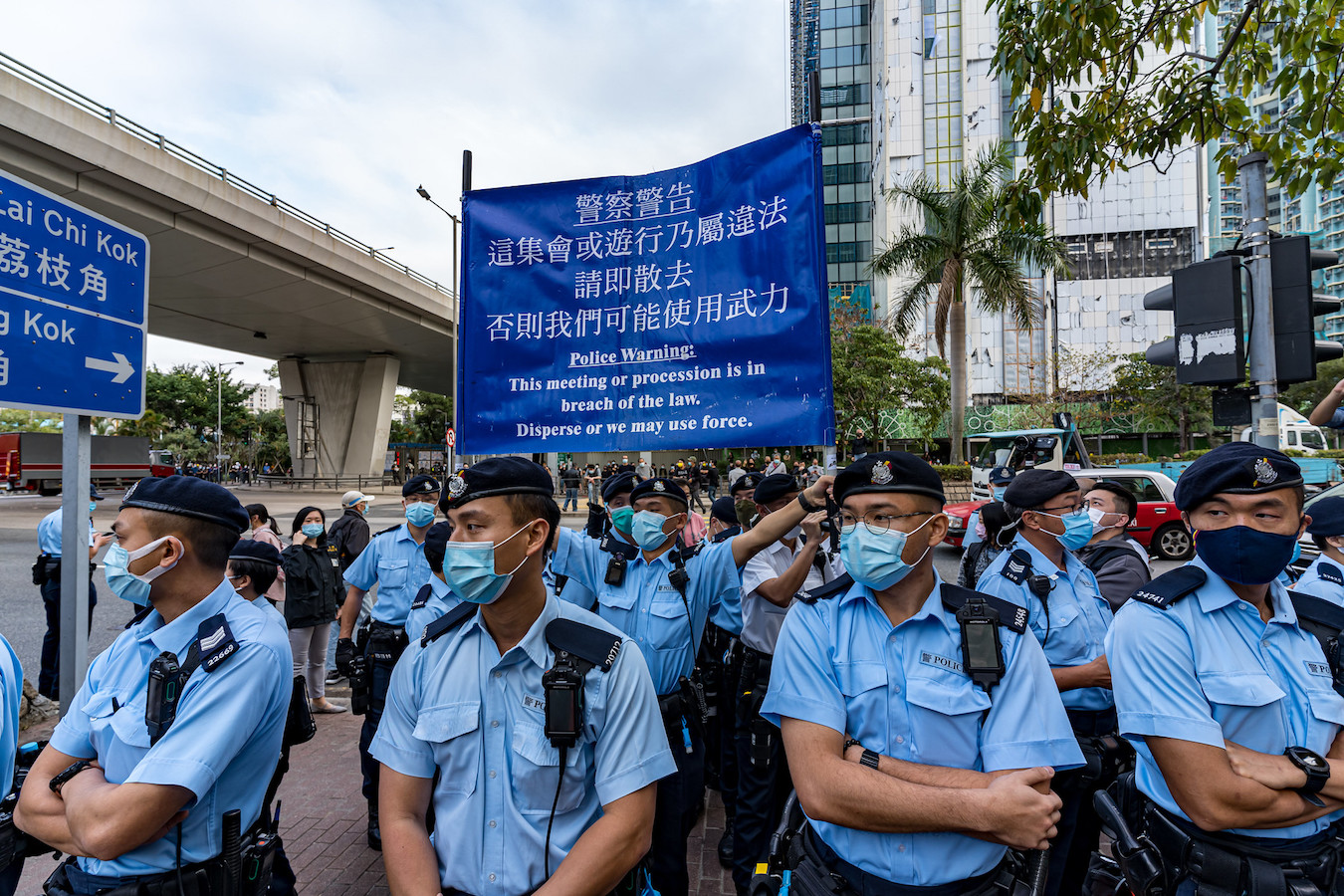 Hong Kong’s electoral system has long been a highly corporatist one, in which half of elected legislative representatives were chosen by “Functional Constituencies,” which give business and corporate interests a direct seat in government. Function constituencies have traditionally favored the pro-Beijing camp. This should not be surprising; China is, of course, the larger market when compared to Hong Kong and it makes sense for business interests to favor China. The new changes will allot 30 seats to functional constituencies.

However, there being some rare pro-democracy functional constituency representatives, it appears that China intends to hedge its bets with the new LegCo. A new body of forty representatives will be chosen directly by the election committee that decides Hong Kong’s leader, the Chief Executive, and it can be expected that these forty representatives will be chosen for political loyalty. Consequently, even if the pro-democracy camp is able to obtain a majority of seats still up for election, they will still be outvoted in LegCo.

The election committee for the Chief Executive, now more important than ever with its new role of choosing close to half the members of LegCo, will be expanded from 1,200 individuals to 1,500 individuals. These new members will be drawn from the Chinese People’s Political Consultative Conference, a political consultative body whose members are chosen by the Chinese government, and other pro-Beijing organizations in Hong Kong.

Otherwise, the new changes will strengthen vetting mechanisms for individuals running for office, who will need to be approved by the police and pass loyalty criteria. It was already the case in Hong Kong that pro-democracy candidates could be prevented from running for office, removed from office once elected, and then subsequently jailed, but one expects vetting mechanisms to be strengthened after the new changes. Indeed, the new changes were rolled out with the claim that they will ensure that “patriots” run Hong Kong in the future. Examinations of candidates will be carried out by the Committee for Safeguarding National Security and the National Security Department of the Hong Kong police. 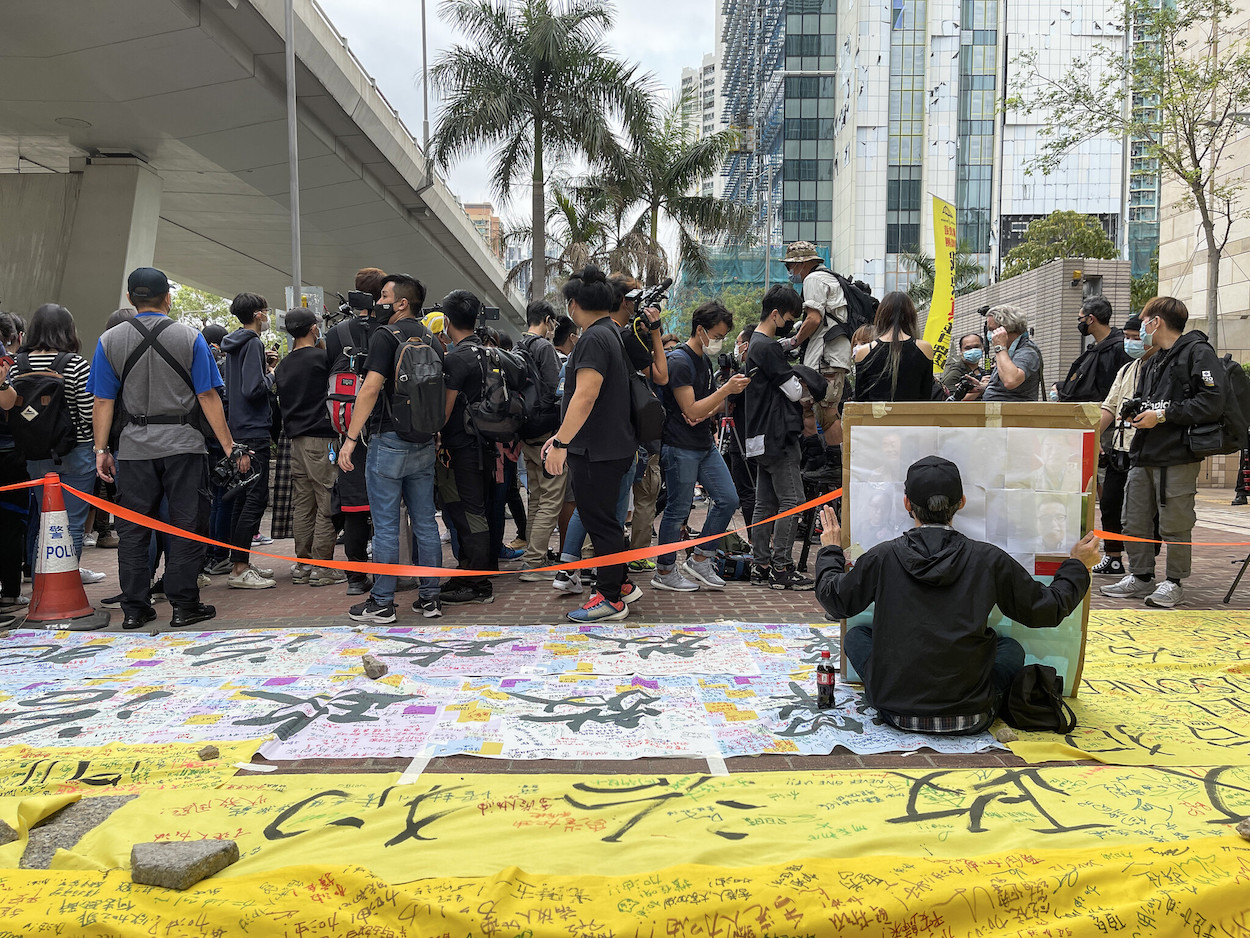 The new changes, then, strengthen corporate control of Hong Kong, as well as the powers of the Hong Kong Police Force over elections. The pro-Beijing camp has claimed that the new changes will, however, make the running of Hong Kong more efficient. Similarly, the pro-Beijing camp claimed that LegCo would run more smoothly after pan-Democratic legislators resigned en masse in November last year in protest of powers granted to the executive branch of government. These powers allowed the Hong Kong executive branch to bypass the court system to remove legislators at will.

In addition to narrowing avenues for electoral mobilization, pro-democracy politicians have faced a severe crackdown in past months. Most prominent pro-democracy politicians in Hong Kong have either been jailed or fled Hong Kong by this point, with Apple Daily owner Jimmy Lai and pan-Democratic leader Martin Lee among those sentenced yesterday. With only pro-Beijing politicians remaining in office, the Chinese government is now considering the question of how to engineer a loyal opposition that may have dissenting domestic opinions in Hong Kong to the establishment, but which is still loyal to Beijing. The Chinese government likely has its eye on continuing to maintain at least some facade of democracy in Hong Kong.

Yet while the Chinese government may believe that this will stamp out political dissent in Hong Kong, one notes that there is no longer any capacity to redirect the energy from social movement mobilizations to electoral ends. Although Hong Kong is still dealing with the effects of COVID-19, one notes that with electoral paths blocked, there seem to be few options apart from street protests left to Hongkongers. While the Chinese government also intends to roll out economic measures to pacify Hongkongers, such as addressing long-standing issues regarding unaffordable housing in Hong Kong, if these measures are unsuccessful in reducing tensions in Hong Kong, one expects that a return to street protests is almost inevitable.