LAST WEEK, one observed the Chinese government parading Taiwanese currently imprisoned in China on television, with the claim that they are Taiwanese spies. Televised confessions of guilt were broadcast in order to reinforce this claim.

In particular, the Chinese government claims to have captured hundreds of Taiwanese spies as part of an operation termed “Thunderbolt 2020.” This follows up on a previous operation aimed at targeting purported Taiwanese spies called “Thunderbolt 2018.” It is also to be noted that in August, the Chinese coast guard intercepted twelve Hongkongers that attempted to flee to Taiwan by speedboat, and is currently holding them in Shenzhen. 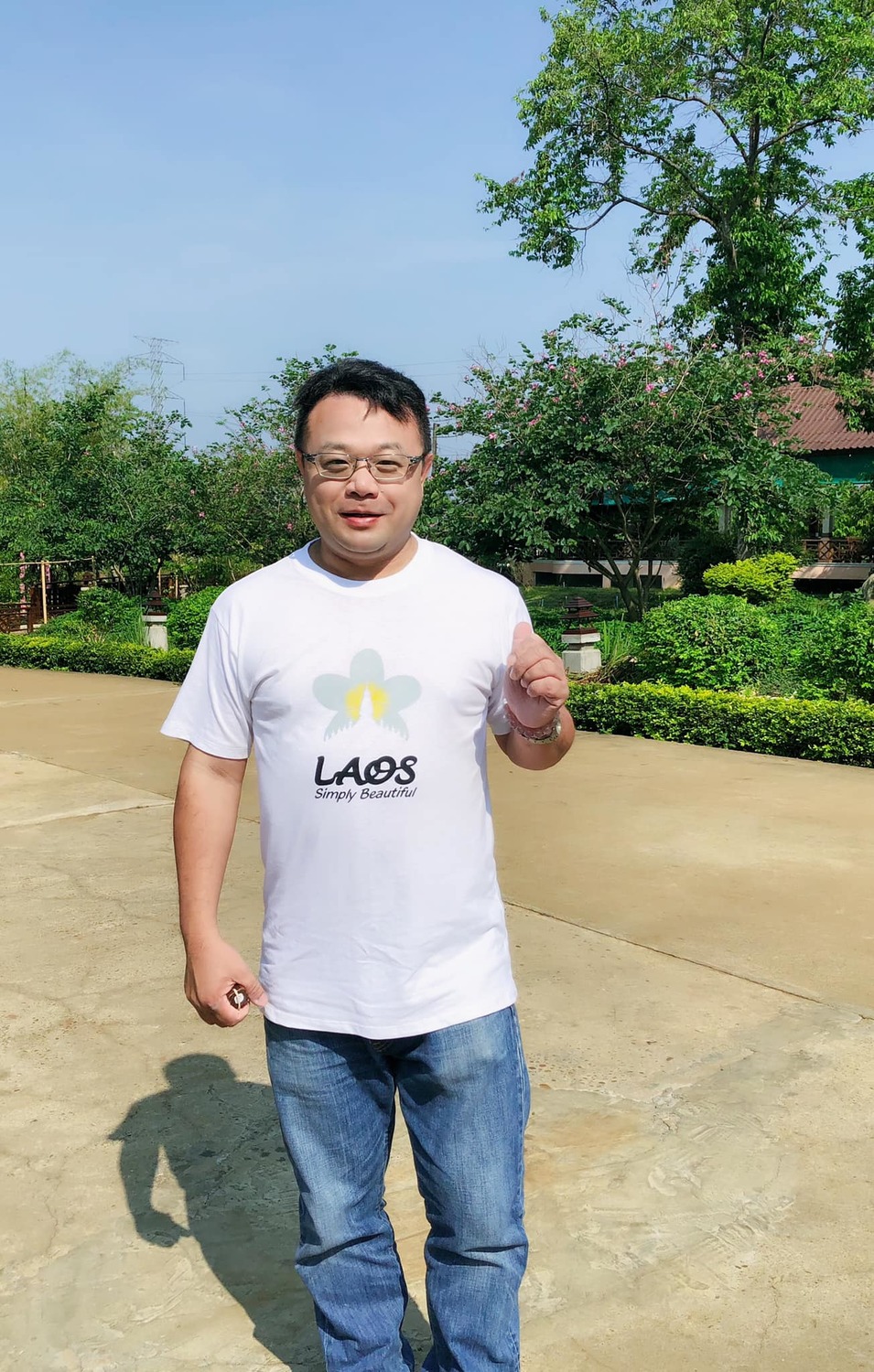 Among those to be paraded on television include Morrison Lee Meng-chu, a Taiwanese businessman who was arrested after entering China from Hong Kong last year. Lee was known to have participated in pro-democracy protests in Hong Kong before entering China. This took place at a time in which it was feared that the Chinese government may have been planning on sending paramilitary forces gathered in Shenzhen into Hong Kong, to conduct a forceful crackdown of the protests. Consequently, one of the reasons why Lee was detained was because he took photos of Chinese military vehicles in Shenzhen and sent them to friends in Taiwan—something that was raised during the televised confession of guilt from Lee as proof that Lee was a spy.

Lee’s detention took place shortly after the detention of Simon Cheng, a British consulate worker from Hong Kong, who was kidnapped by the Chinese government while returning to Hong Kong from a business trip in August. Chinese authorities claimed that Cheng was a British spy as justification for the detention. For his part, Cheng has stated that he was tortured during his imprisonment.

Likewise, Taiwanese human rights activist and former DPP worker Lee Ming-che has been detained since March 2017, with the claim that Lee sought to subvert Chinese state power. Lee is thought to have been imprisoned for attempting to discuss Taiwan’s experiences regarding democratization with Chinese friends on WeChat. Lee Ming-che’s imprisonment was the first detention of a Taiwanese citizen in China of its kind.

The Chinese government also broadcast a televised confession of guilt from a Taiwanese man named Cheng Yu-chin last week. It was claimed that Cheng, an academic that taught at Charles University in Prague, was an aide of former DPP chair Cho Jung-tai and that he was engaged in espionage for the DPP.

Cho has denied having any relationship with Cheng. However, it seems probable that the Chinese government targeted a Taiwanese academic with an educational background involving having worked in the Czech Republic because of strengthening ties between Czech politicians and Taiwan. September saw a diplomatic visit to Taiwan by the president of the Czech Senate and the mayor of Prague, as part of an 89-member delegation.

It also proves significant that among those who admitted to having worked as a spy was Tsai Jin-shu. By contrast to Morrison Lee Meng-chu and Lee Ming-che, both members of the independence-leaning pan-Green camp, Tsai was a member of the KMT and an active advocate of political unification between Taiwan and China. Tsai held a Ph. D from Xiamen University’s Graduate Institute for Taiwan Studies, one of China’s major research centers about Taiwan, chaired the Southern Taiwan Union of Cross-strait Relations Associations, and served as director of the Kaohsiung Cross-Strait Exchanges Research Association.

What Tsai’s arrest, then, goes to show is that Taiwanese may be targeted by the Chinese government just for being Taiwanese if it deems this to be politically expedient. It is not only members of the pan-Green camp or advocates of Taiwanese independence that can be targeted, but even advocates of political unification between Taiwan and China, who will then have confessions of guilt extracted from them that are broadcast on television.

To this extent, Cheng’s arrest—presumably on the basis of his being an academic that worked in the Czech Republic and the present being a time of improved ties between the Czech Republic and Taiwan—shows that Taiwanese may be targeted just because they have backgrounds that allow the Chinese government to signal displeasure with specific actions by the Taiwanese government.

With increased international attention on Taiwan because of its successes fighting off COVID-19 and visibly strengthening diplomatic ties between Taiwan and America, the Chinese government has sought to increase efforts aimed at militarily intimidating Taiwan. Incursions into airspace near Taiwan by Chinese warplanes more or less take place on more or less a daily basis now, and one has also seen an increase in maritime military exercises. While claims by China regarding Taiwanese spying are relatively new, longstanding issues regarding Chinese spying efforts in Taiwan continue as well during this time, with reports that three retired military personnel are under investigation for allegedly conducting espionage for China.