The delegation is the latest of a series of high-profile diplomatic visits to Taiwan, including the visit of American Secretary of Health and Human Services Alex Azar to Taiwan last month—the highest-level visit by an American government official since 1979—and a visit by former Japanese prime minister Yoshio Mori to mourn former Taiwanese president Lee Teng-hui. As such, Taiwan has now seen high-profile visits from America, Europe, and Japan in the past two months. 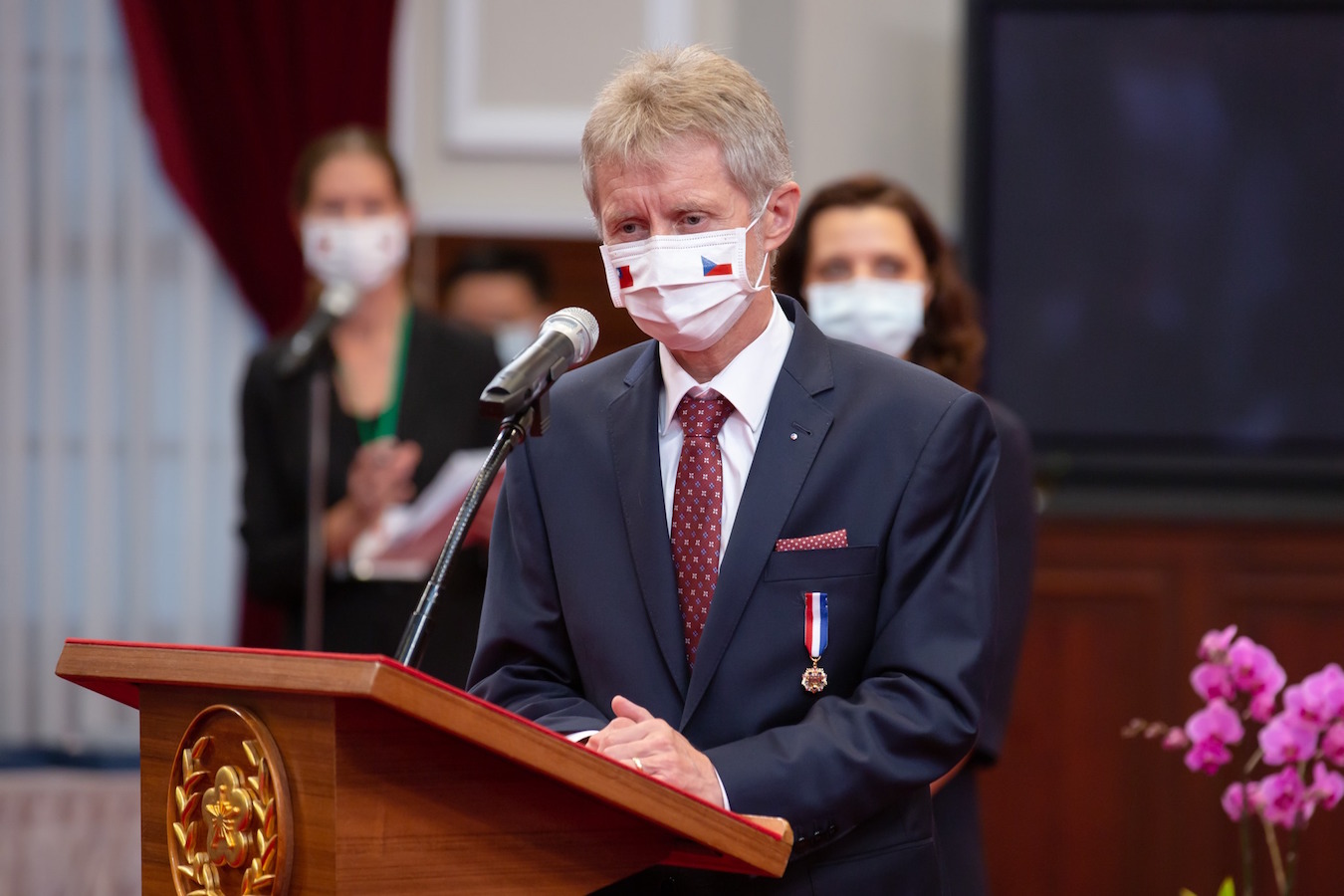 Representatives of Czech firms attended 260 meetings with Taiwanese counterparts over the course of the visit. Three memorandums of understanding were signed between business groups, and a memorandum of understanding was inked between the National Taipei University of Technology, National Tsing Hua University, and Tunghai University with the University of Chemistry and Technology Prague. The Taiwanese government has vowed to provide more scholarships for Czech students, to promote academic exchanges ranging from the high school level to the professorial level, and stated that it would welcome Czech media outlets setting up offices in Taiwan. Taiwanese banks such as the Cooperative Bank and Export-Import Bank have stated that they will consider setting up new branches in the Czech Republic and China Airlines has stated that it will consider setting up direct flights between Taipei and Prague. City-based exchanges between Taipei and Prague will also continue.

The diplomatic highlight of the visit, however, was likely Czech Senate president Milos Vystrcil stating that “I am Taiwanese” in a speech, channeling American president John F. Kennedy’s famous “Ich bin ein Berliner” speech during the Cold War. Vystrcil also struck back against reactions by the Chinese government demeaning the diplomatic visit, emphasizing that different countries do not have the same understanding of the “One China Principle” as China.

Indeed, a major agenda of the Czech diplomatic visit was to signal where the Czech Republic stands, with regards to rising political tension between America and China globally as a result of the “new Cold War.” Emphasizing support for Taiwan would be a way of signaling affiliation with other western nations by Czech Republic. Constructing ties with Taiwan, particularly given Taiwan’s technical prowess regarding semiconductors, may be a particularly pressing need given the aim of many western nations to try and reduce economic and technological dependency on China at present.

At the same time, one notes that the visit by the Czech delegation to Taiwan reflects internal tensions within Czech politics. Czech president Miloš Zeman, a conservative, has been criticized within Czech domestic politics for his pro-China political stance, as a result of which the trip to Taiwan by the Czech delegation is also an effort at indicating opposition to Zeman’s policies from liberal Czech politicians. 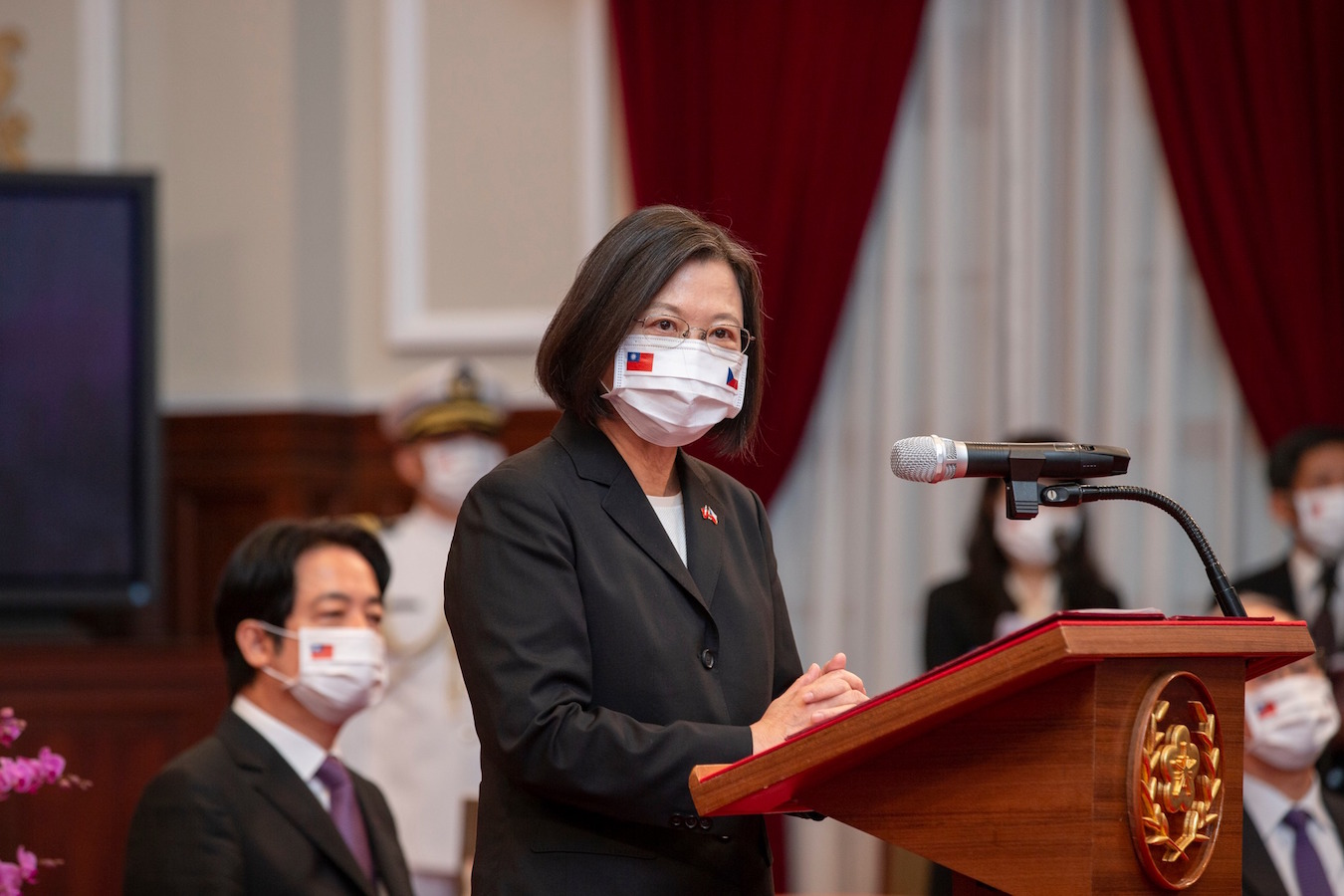 Ties between the Czech Republic and Taiwan strengthened after Prague mayor Zdenek Hrib canceled sister city agreements between Prague with Shanghai and Beijing last year, in favor of establishing sister tie relations with Taipei. Subsequently, Czech Senate president Jaroslav Kubera planned to visit Taiwan earlier this year, before these plans were cut short by his death of a heart attack on January 20th. It may not be surprising, then, that Hrib was among the members of the Czech delegation and that Taiwanese government officials paid tribute to Kubera during his visit, Tsai posthumously awarding Kubera the Order of Propitious Clouds with Special Grand Cordon.

But, to this extent, it is to be seen whether promises made between Czech and Taiwanese government officials can, in fact, be carried out, because of that they will likely be opposed by Zeman. It is also to be seen whether diplomatic visits from other countries will take place in the wake of the three visits that Taiwan saw in the last two months. Notably, 70 international lawmakers expressed support for the Czech delegation’s visit after displeasure from China,

including lawmakers from Australia, Canada, Estonia, France, Germany, Lithuania, Slovakia, the UK, and the US. It is possible that lawmakers from these countries will be among those next to visit Taiwan. This remains to be seen.