IF THERE IS any doubt that contemporary China is an ethno-state, they should be quelled regarding new policies introduced by the Chinese government in Inner Mongolia intended to stamp out the use of Mongolian. There are over four million residents of inner Mongolia of ethnic Mongolian descent.

In particular, the new policies will remove the use of Mongolian as the default language of instruction in which advanced subjects are taught. Mandarin courses will gradually be rolled out across three key subjects, with the use of national textbooks instead of textbooks more specifically tailored for use by Mongolian speakers. Curriculum content about local history and culture will also be reduced. 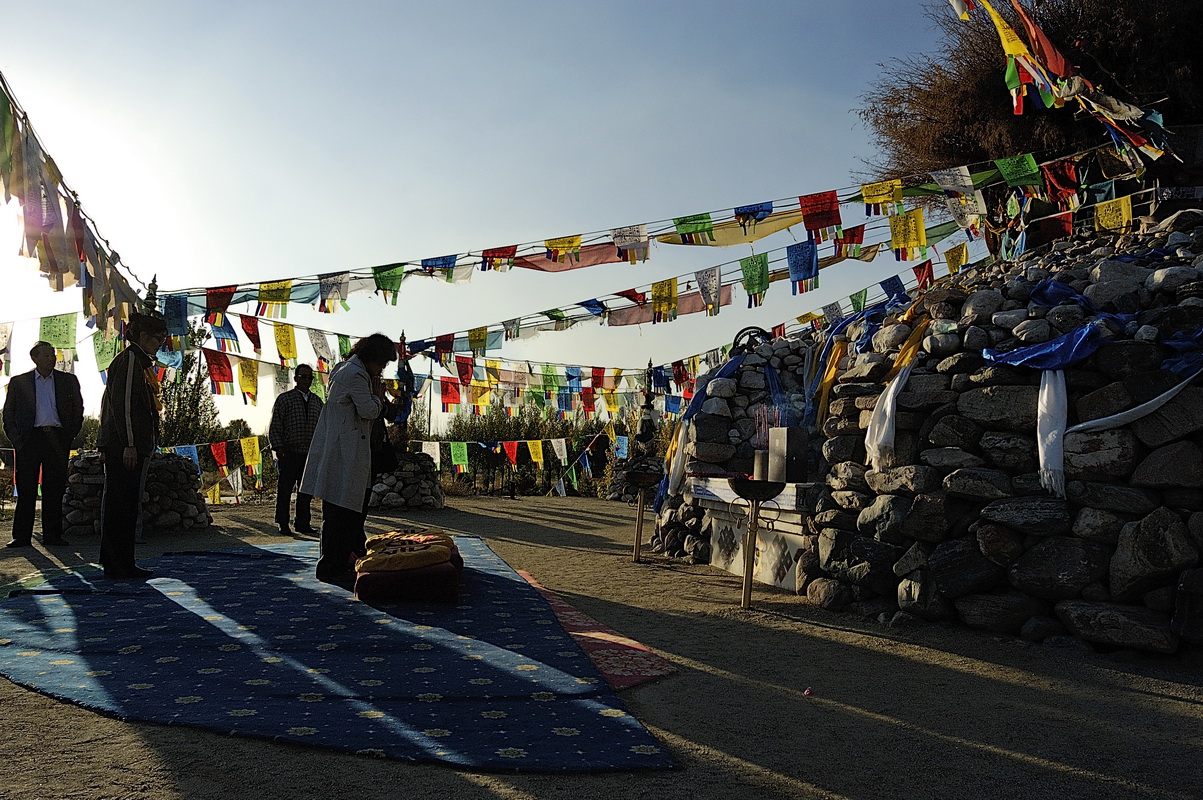 As such, the new policies have led to protests, seeing as the new policies are rightly perceived as an attempt to stamp out independent Mongolian culture, to integrate Mongolians into the Han majority by forcing them to speak Mandarin. The new policies were introduced with the start of the new school term earlier this month.

Clashes between demonstrators and riot police took place across multiple cities, involving the deployment of hundreds of riot police. Some parents have refused to allow their children to go to school. Photos of many circular petitions, a traditional format for petitions in Mongolia, have been circulated on social media in order to illustrate anger against the new language instruction. At present, Chinese authorities are circulating photos of individuals thought to have participated in or organized demonstrations and offering rewards of up to 1,000 yuan for information that could lead to arrests. The protests were eventually crushed, leading to students being sent back to school.

Under Chinese President Xi Jinping, China has seen a concerted campaign to promote the teaching of Mandarin, in an effort to reduce the use of other Sinitic languages—commonly referred to as “dialects” of Chinese. Ethnic minority groups in China have been a particular target. More generally, Chinese authorities take the view that language use outside of Mandarin could promote independent ethnic or national identity, allowing for the growth of separatist identity.

It is generally believed that the vast “reeducation” camps that currently exist in Xinjiang are with the aim of stamping out Islam among Xinjiang’s Muslim-majority Uighurs. Over one million Uighurs are believed to currently be imprisoned in such reeducation camps, with a vast high-tech surveillance state constructed in Xinjiang to monitor Uighurs, and it is thought that sterilization policies are also being carried out among Uighurs. In past decades, Tibetans also have seen efforts from the Chinese government aimed at stamping out Tibetan Buddhism and culture.

Likewise, a contributing factor to the current protests in Hong Kong are not only the efforts of the Chinese government to integrate Hong Kong into its system of political control, eroding at its political freedoms, but to culturally integrate Hong Kong into China. The increased use of Mandarin in Hong Kong has sparked concerns regarding these efforts at cultural integration, with independent Hong Kong identity on the uptick in the aftermath of years of protests since the 2014 Umbrella Movement and the past year of protests that began after an attempt by the Hong Kong government to pass an extradition agreement.

Indeed, where linguistic assimilation is concerned, Taiwan proves a similar context. During the authoritarian period, the KMT party-state sought to promote the speaking of Mandarin and the reduction of the use of Taiwanese Hokkien, indigenous languages, and other Sinitic languages, to culturally integrate Taiwan under its rule.

It is to be seen what the results of the protests in inner Mongolia will be in the long-term. A probable response to efforts at resistance will be increased domestic repression, the starkest possibility being that this will eventually lead to the construction of a surveillance state in inner Mongolia for monitoring and tracking ethnic Mongolians along the lines of what currently exists in Xinjiang. Indeed, the introduction of new education policies in Mongolia was likely due to the fact that the Chinese government has kept a wary eye on events occurring elsewhere, as in Xinjiang, Tibet, and Hong Kong, and the Chinese government is likely to fear that any instance of it backing down in one context will encourage further resistance in other contexts. As a result, the Chinese government has generally taken a hard line on the issue of language policy, resorting to force to accomplish its aims, more often than not.