Report Details Use of Uighurs as Forced Labor in Chinese Factories

A REPORT BY the Australian Strategic Policy Institute (ASPI) released earlier this week shed light upon the use of Uighur forced labor in factories. 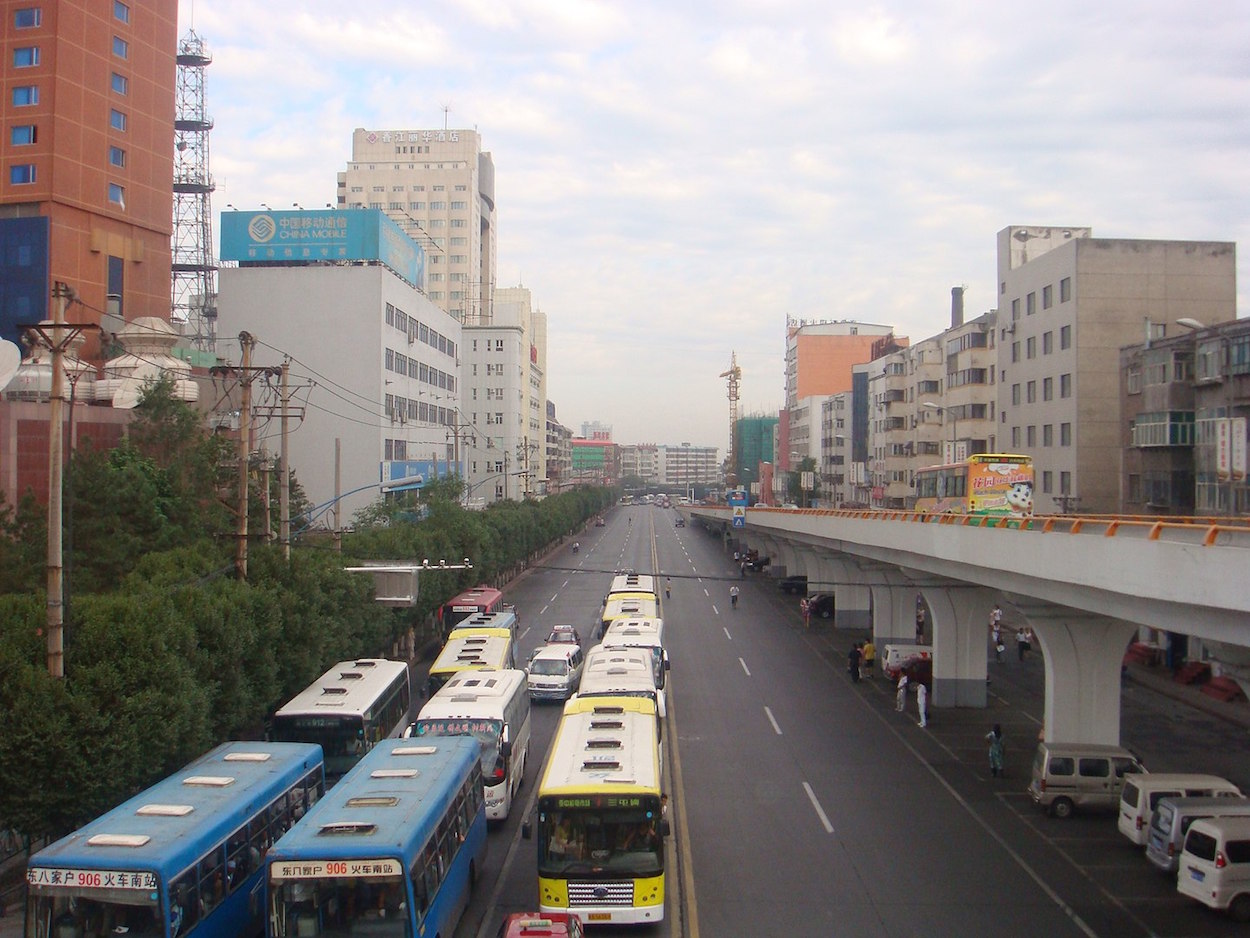 According to the report, the use of forced Uighur labor takes place in factories of international brands drawn from a number of industries, most notably technology companies, automobile manufacturers, and clothing brands from countries including the United States, South Korea, Japan, and Taiwan. This includes companies as Acer, Apple, General Electric, General Motors, Google, H&M, HTC, Nike, Nintendo, The North Face, Samsung, Tommy Hilfiger, Toshiba, Volkswagen, and Zara. Uighurs are sent in trains to central and eastern Chinese provinces, such as Anhui, Guangdong, Hubei, and Shandong. A deliberate effort is made to link wealthier coastal provinces with cities in Xinjiang.

It is unknown how many Uighurs have been forcibly shipped out of Xinjiang to work in factories, though the report suggests that this occurs for tens of thousands of workers. Under conditions of forced labor, Uighurs are kept under armed guard, constant surveillance in fenced-off compounds, and not allowed to leave to visit their families. Likewise, ideological indoctrination efforts continue within factory compounds, with years of jail time for continuing to adhere to Muslim religious practices or even just owning the Koran. However, Chinese authorities tout their actions as “civilizing” Uighurs. Uighurs are also paid less than their Han counterparts and often isolated due to not speaking Mandarin or local dialects in the area where they work.

The system of Uighur forced labor is apparently so extensive that a network of Han Chinese middlemen exist to broker work arrangements between Uighur laborers and factories multinational companies, advertising that Uighur workers come with armed guards, and will prove obedient.

More generally, the use of forced Uighur labor by the Chinese government can be seen as racialized modern-day slavery or state-sanctioned human trafficking. As the ASPI report’s title implies, this would be putting up “Uighurs for sale” as coerced labor. Indeed, this would be putting the Uighur ethnic minority in the service of the Han majority; though many Han Chinese, too, toil in factories for multinationals, they less often do so under conditions in which they are kept under 24/7 surveillance or armed guard. 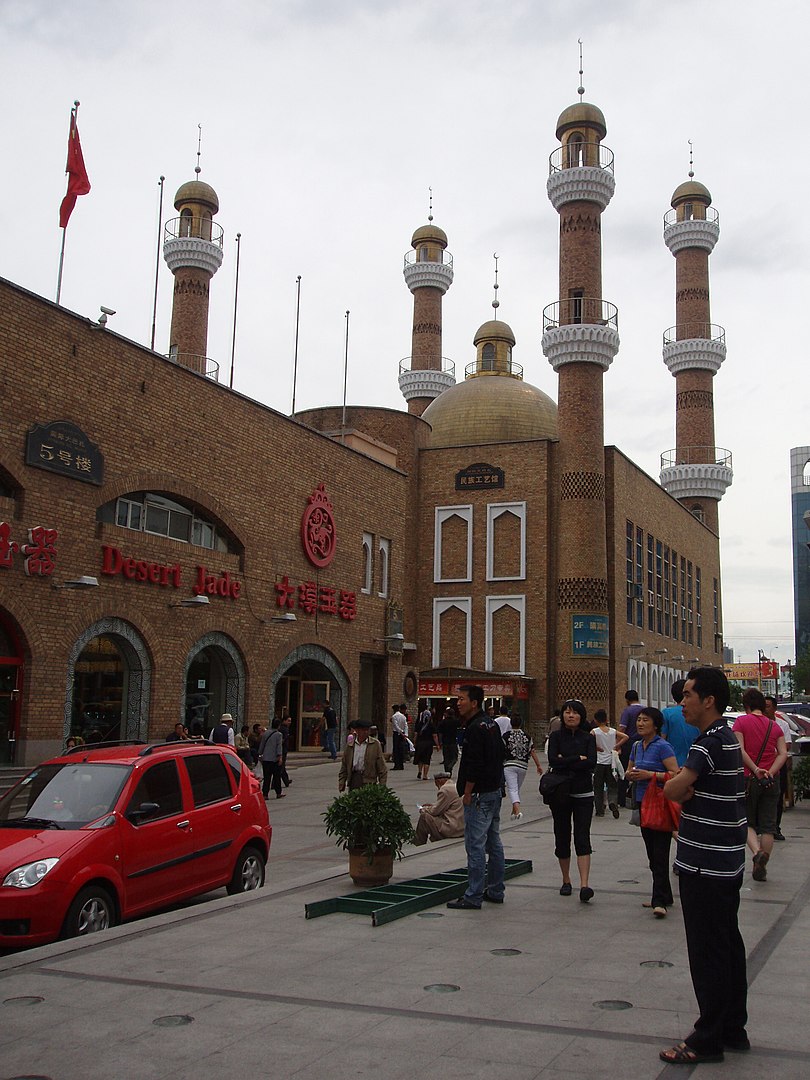 It is not impossible that the use of forced Uighur labor will expand in the future. With increasing international attention on Chinese-run “re-education” camps in which Uighurs are detained because of their Muslim religion, something that the Chinese government previously attempted to justify using the discourse of the American War on Terror, the Chinese government may view forced Uighur labor as a more amenable alternative. The Chinese government will very likely attempt to frame Uighur labor as undertaken willingly and frame this as ultimately to the benefit of Uighurs, in economically benefiting Xinjiang. Sending Uighurs to other provinces to work will be framed as a beneficial form of migrant labor that improves Xinjiang’s conditions of uneven development.

Such actions by the Chinese government are likely to be condemned internationally. But at the same time, it is also not likely that multinational companies will cease the use of forced Uighur labor, if they view this as a cheap and effective form of labor.