A REPORT BY AP earlier this week stated that China has been conducting the forced sterilization of Uighurs in Xinjiang. It is thought that upward of one million Uighurs are currently detained in “reeducation” camps in Xinjiang, where it is alleged that many of the sterilizations are taking place. The report was based on interviews with thirty former detainees of detention camps, their family members, and a former instructor at a detention camp, as well as demographic data released by the Chinese government.

According to the report, Uighur women are forced to insert IUDs, sterilized, or even forced to undergo abortions. This apparently occurs on such a large scale that this may have happened to hundreds of thousands of women. This finding was on the basis of data released by the Xinjiang statistical yearbooks, showing a sharply declining birthrate in Xinjiang, as well as analysis of the Chinese Health and Hygiene Statistical Yearbooks which show a sharp increase in the number of sterilizations in Xinjiang when the number of sterilizations across China, as well as the use of IUDs, is on the decline across China as a whole. 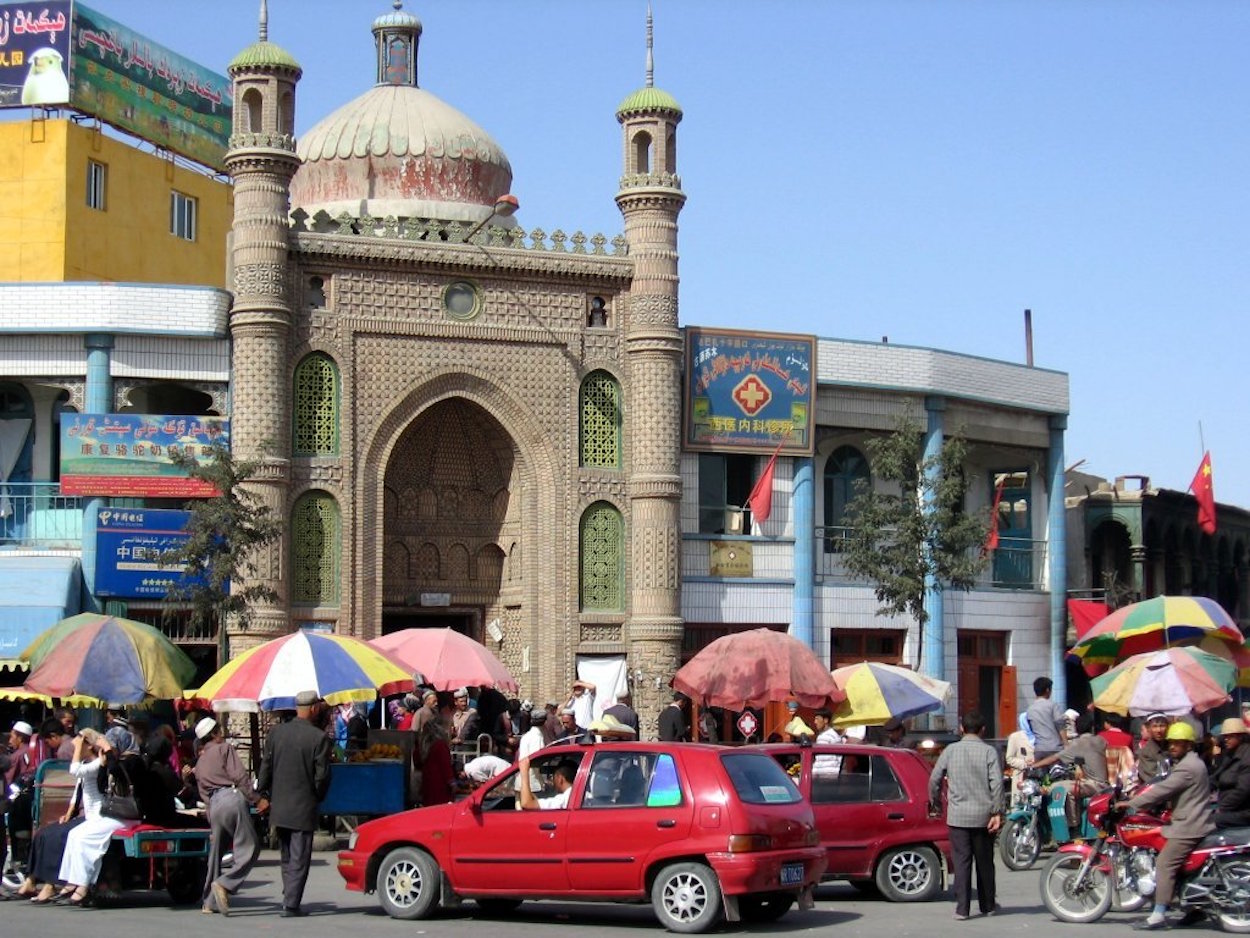 In particular, Uighur women are sometimes sterilized through being injected with unknown substances, force-fed birth control pills, or face fines if they do not install IUDs. The report suggests that one of the major reasons that Uighurs are being sent to detention camps is because of the number of their children. The Chinese government historically allowed minority groups that have up to three children, loosening restrictions that were stricter for Han Chinese under One Child Policy.

However, it seems that this has now reversed itself, with the Chinese government now seeking to punish Uighurs for having too many children, and parents separated from their children if they are deemed to have too many children. Documents cited by the report show that China originally attempted to fund programs to subsidize the number of voluntary sterilizations in Xinjiang, but that this has now shifted to forced sterilizations.

Claims that China has been sterilizing Uighurs have circulated for years. In August 2019, the Nikkei Asian Review published a report which cited interviews with detainees that said that they had been forcibly sterilized. In the years prior, anecdotal stories of Uighurs reporting that they had been sterilized circulated among journalists and academics.

It is sometimes difficult to sort out exaggeration from fact. The temptation to exaggerate to draw attention to a human rights abuse is often present from victimized groups and it has historically been difficult to confirm that some actions alleged to have been carried out by the Chinese government, such as the organ harvesting of members of Falun Gong, have genuinely taken place. There have also been accusations that as many as three million Uighurs could be currently in detention camps or that the Chinese government may be euthanizing Uighurs, motivated by the aim of ethnically cleansing Uighurs. Nevertheless, the AP report is much more systematic and comprehensive than past reports that the Chinese government is sterilizing Uighurs.

China has, in the past, sought to encourage Han intermarriages with Uighurs through financial subsidies, perhaps with the hopes of eroding away at independent Uighur identity in this way if more children born in Xinjiang are of mixed Han-Uighur descent. This would in itself be a form of reproductive policy aimed at a soft form of ethnic cleansing. 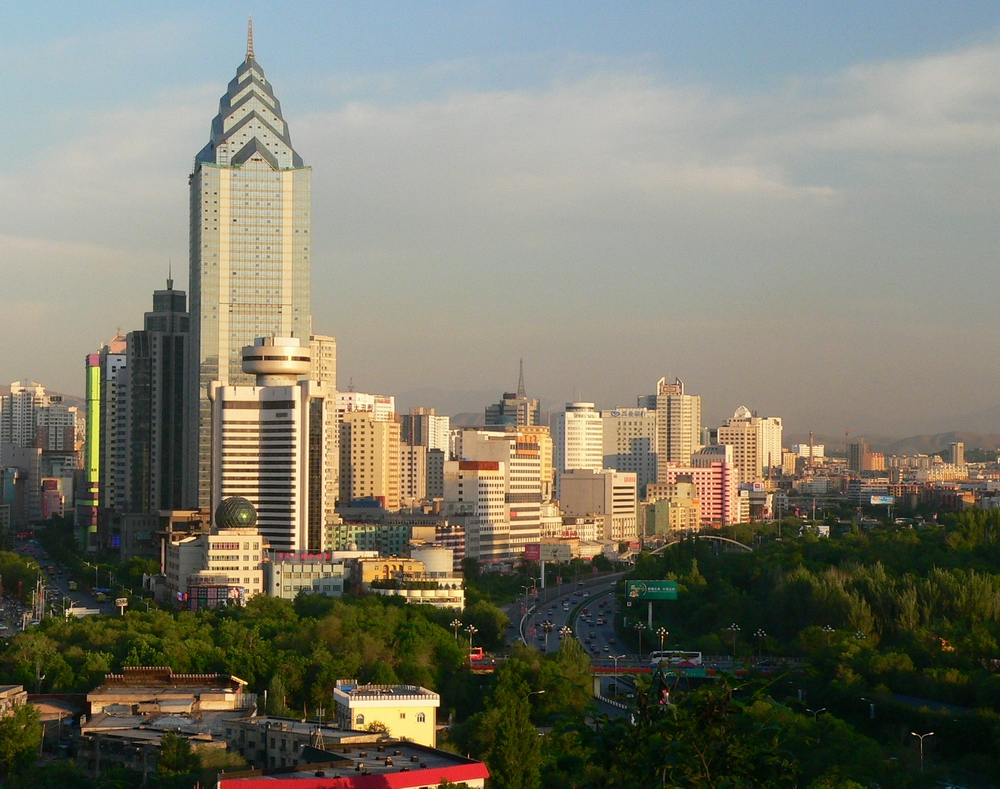 However, the Chinese government may have shifted to attempting to ethnically cleanse, or at least to reduce the numbers, of Uighurs. Although Uighurs specifically are being targeted, one wonders whether this is reflective of a broader shift in China’s ethnic minority policy, particularly seeing as Uighurs are actually one of the larger ethnic minority groups in China. And while the Chinese government has a history of cracking down on organized religion—inclusive of Tibetan Buddhism and Christianity—it is to be noted that if Uighurs are being targeted because of their religion, they are not the only ethnic minority group in China which is majority Muslim. Other groups may become similarly targeted in the future.

The decline in the birthrate among Uighurs is large enough that it has been suggested that this could be seen as a form of genocide. Likewise, recent birth statistics for some Uighur regions have not been publicized by the Chinese government. For better or worse, more information will eventually come to light, but the situation seems grim in Xinjiang.