A PLEDGE LAST month by Taiwan to donate 500,000 USD to Venezuelan opposition leader Juan Guaido, who declared himself interim president of Venezuela in January with American backing, is quite telling about Taiwan’s priorities in diplomatic affairs. The pledge is claimed to be “humanitarian assistance,” but many questions exist about what it exactly will be used for.

By acknowledging Guaido as president, this invalidates an election result which would have seen Nicolas Maduro continue to serve as president. As such, the ouster of Maduro has been seen as nothing less than an American-backed coup, something that would hardly be new for America in Latin American and South American countries.

The Trump administration would prefer a regime change in Venezuela, likely taking the view that the self-proclaimed leftist rhetoric of the Maduro government would threaten American interests in the region. As such, American has also frozen the assets of the Maduro government in America. Most EU countries have complied with acknowledging Guaido as president of Venezuela, as have some Latin American countries. Guaido is also supported by elements of civil society and a number of conservative business interests in Venezuela.

It is very probable that Taiwan felt compelled to back Guaido in order to echo the Trump administration and other members of the international community. Frankly speaking, neither is Maduro the saint that some elements of the left make him out to be, and Venezuela is far from some socialist utopia. Millions were already fleeing Venezuela under Maduro because of food and medicine shortages, for one. But, either way, the situation in Venezuela is likely to deteriorate further with split recognition of different political leaders by foreign powers.

In this light, Taiwan continues its poor record of recognizing political authoritarians as part of its foreign policy. In the past years of the Tsai administration, this has included acknowledging Juan Orlando Hernandez as president of Honduras in spite of criticisms internationally that the election was stolen, and support for eSwatini monarch Mswati III, who presides over a poor country with the highest prevalence of HIV in the world as one of the world’s last remaining absolute monarchs.

Similarly, last year, the Tsai administration threw its support behind right-wing authoritarian Jair Bolsonaro, known for his virulently homophobic rhetoric who had also openly expressed support for violence against women, gays, indigenous, Afro-Brazilians, and other minority groups. The Tsai administration has also been willing to aid the Australian government in attempts to cover up the plight of refugees denied entrance to Australia who are stranded in Nauru. 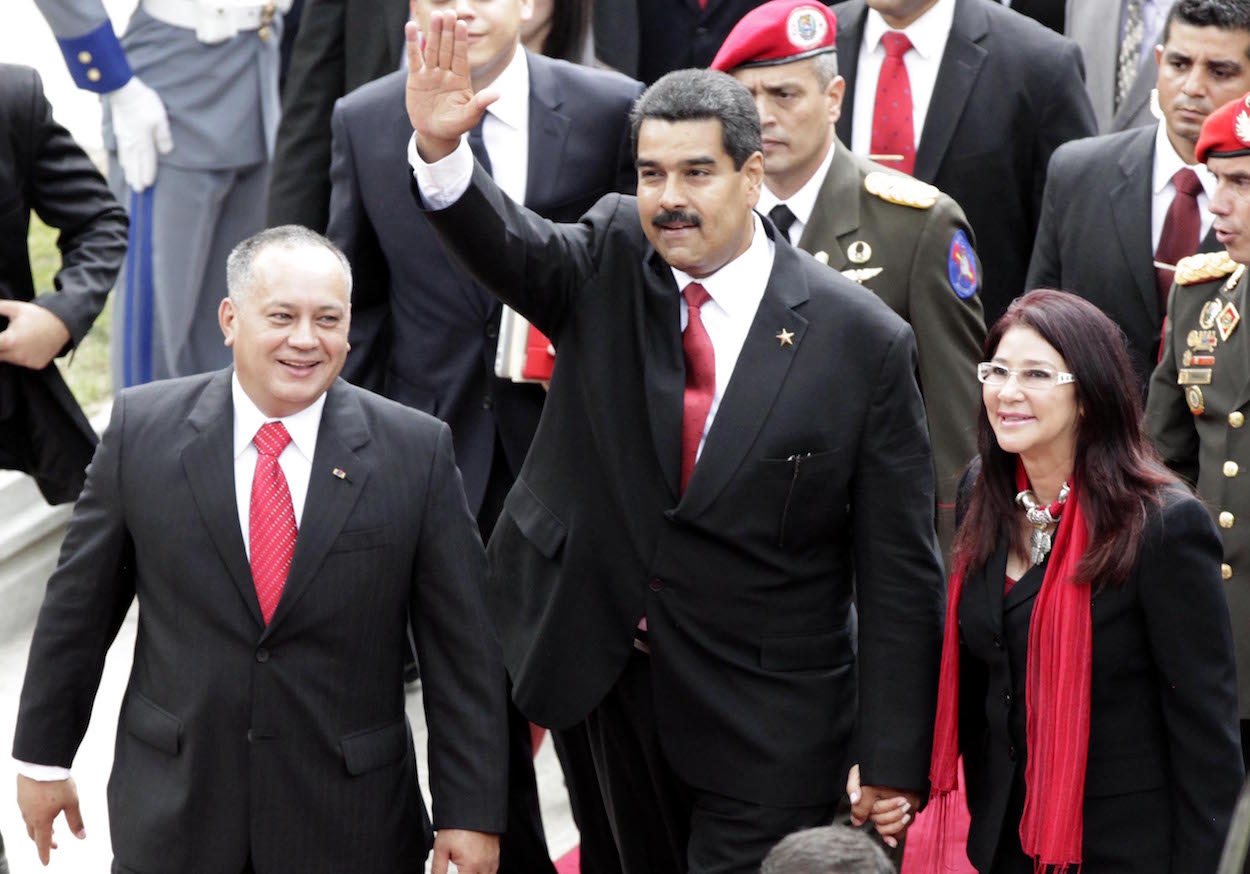 However, it is surprising that the Tsai administration would go so far as to pledge monetary support to Venezuela to the not insignificant tune of 500,000 USD. One questions why this took place. Is it that the Tsai administration sees an opportunity to win Guaido over to Taiwan’s side through an extravagant show of support? Or is this an attempt by Taiwan to present itself as something like Donald Trump’s sidekick, as an attempt to build closer ties with Trump through obsequious flattery?

Again, Venezuela under Maduro hardly proves any socialist utopia or model to be emulated. But for Taiwan, which claims to be a politically progressive nation, it is hardly a good look to uncritically back a US-supported coup. Such actions make Taiwan seem as though it were a nation with little autonomy of its own and merely tows America’s line to a fault, as though it were directly a puppet state of America—as China accuses it of being.

Likewise, attempts to suck up to American president Donald Trump could perhaps benefit Taiwan in the short term, but in the long-term, they could backfire for Taiwan’s international reputation. Surely, Taiwan does not wish to sink to depths of obsequiousness such as Japanese prime minister Shinzo Abe nominating Donald Trump for the Nobel Peace Prize, or South Korean prime minister Moon Jae-in floating the idea? Unlike Japan or South Korea, such actions will have a permanent stain on Taiwan’s international reputation long after Donald Trump, adding to the international perception that Taiwan has no politically substantive existence of its own, but is just a weak right-wing regime whose only political directive is to follow what America does.

Yet Taiwan’s position is a paradoxical one. Ironically enough, the fate of the Maduro government actually offers lessons for Taiwan as to what might happen if it ever were to directly to buck American rule, such as if it were to launch an independence referendum in a manner that America disapproved of. Unlike Venezuela, Taiwan’s government is already not recognized by the majority of the world’s nations, but it is very probable that if Taiwan ever defied America to any significant extent, it would similarly see its government stripped of what recognition it does have, and see its foreign assets frozen. 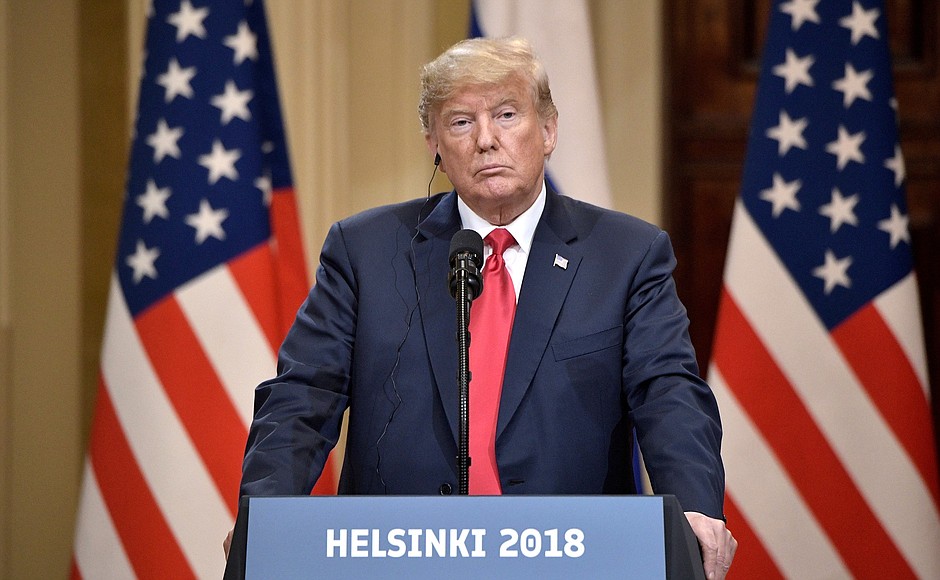 All the same, Taiwan is a de facto independent nation, even if subject to Ameican hegemony. As such, there is no need to follow each and every action of America’s even when this leads Taiwan into morally and politically dubious territory.