THE SPREAD OF a previously unknown strain of coronavirus originally detected in the central Chinese city of Wuhan should raise issues concerning Taiwan’s exclusion from international health organizations such as the World Health Organization (WHO) and its governing body, the World Health Association (WHA).

The new strain of coronavirus, which causes similar symptoms to SARS and is the seventh detected strain of coronavirus to date, has currently led to four deaths. It is thought that over 200 are infected. The source of the virus and its means of transmission remain unknown, though it is generally thought to have an animal source. As such, authorities in Beijing have urged sanitary measures for those in close contact with livestock. While speculation ensued for weeks about whether the virus could also spread through human-to-human transmission, this was confirmed by Chinese authorities earlier this week. 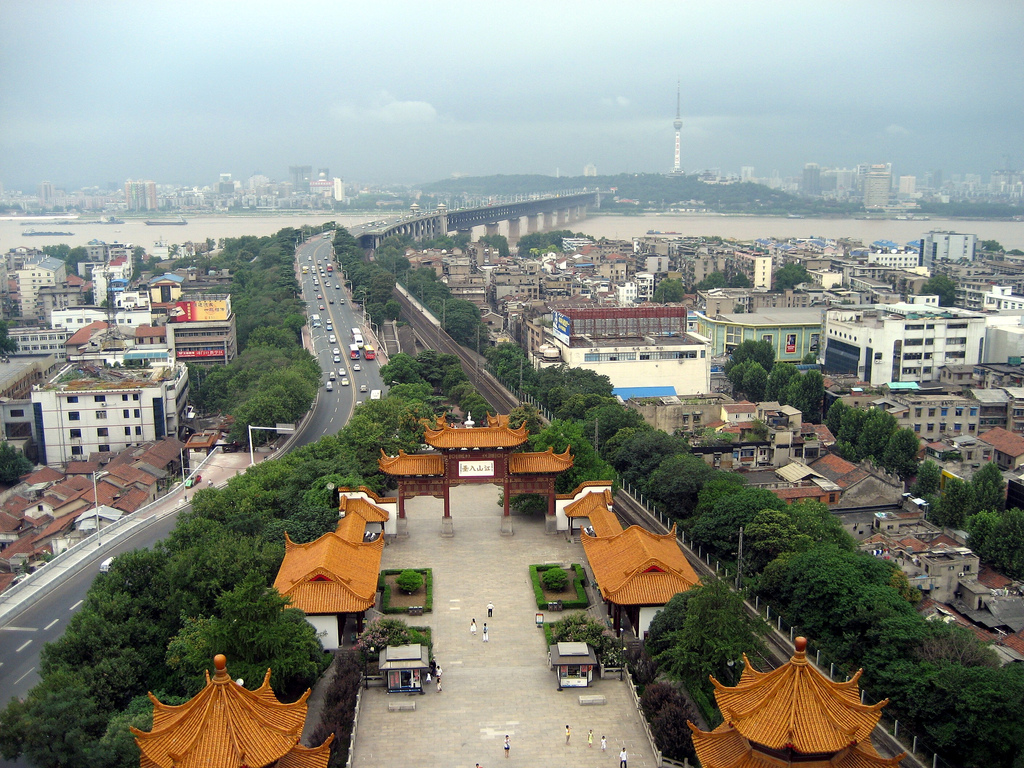 The city of Wuhan in China. Photo credit: 于/Yu 回/Hui/WikiCommons/CC

The virus was first detected in December in Wuhan, a transportation hub, and is known to have spread to at least Beijing and Shenzhen within China, as well as to Japan, Singapore, and Thailand. The majority of the cases are primarily in Wuhan, with 170 hospitalized, and nine in critical condition. It is feared that the upcoming Lunar New Year holidays could lead to the further spread of the virus, seeing as millions will be traveling to visit their families during this time.

In line with comparisons of the coronavirus to SARS, it is feared that the Chinese government could be underreporting statistics about the disease’s transmission. An estimate from the MRC Centre for Global Infectious Disease Analysis at the Imperial College London suggests that there could be more than 1,700 cases. The University of Hong Kong Dean of Medicine Gabriel Lo also stated that it was estimated that there were over 1,300 cases.

More accurate statistics for the SARS were only released after the rising death rate from the spread of the disease caused a public outcry. In particular, concerns have been raised by that the count for the number of individuals infected with the disease suddenly jumped from around 60 to over 200 in the past week.

Taiwan’s first case was reported earlier today. In particular, as a populous nation in the region with a large amount of travel to and from China that also serves as a transportation hub, the outbreak of the disease should raise concerns about how the effects of the Wuhan coronavirus strain could be made worse due to the exclusion of Taiwan from the WHO and WHA. This occurs due to Chinese pressure, seeing as the Chinese government considers Taiwan to be a part of China and applies pressure within international organizations in order to ensure that Taiwan is not able to be a member of such organizations. Indeed, Taiwanese Minister of Foreign Affairs Joseph Wu has been among those to raise Taiwan’s exclusion from the WHO as endangering global health safety. 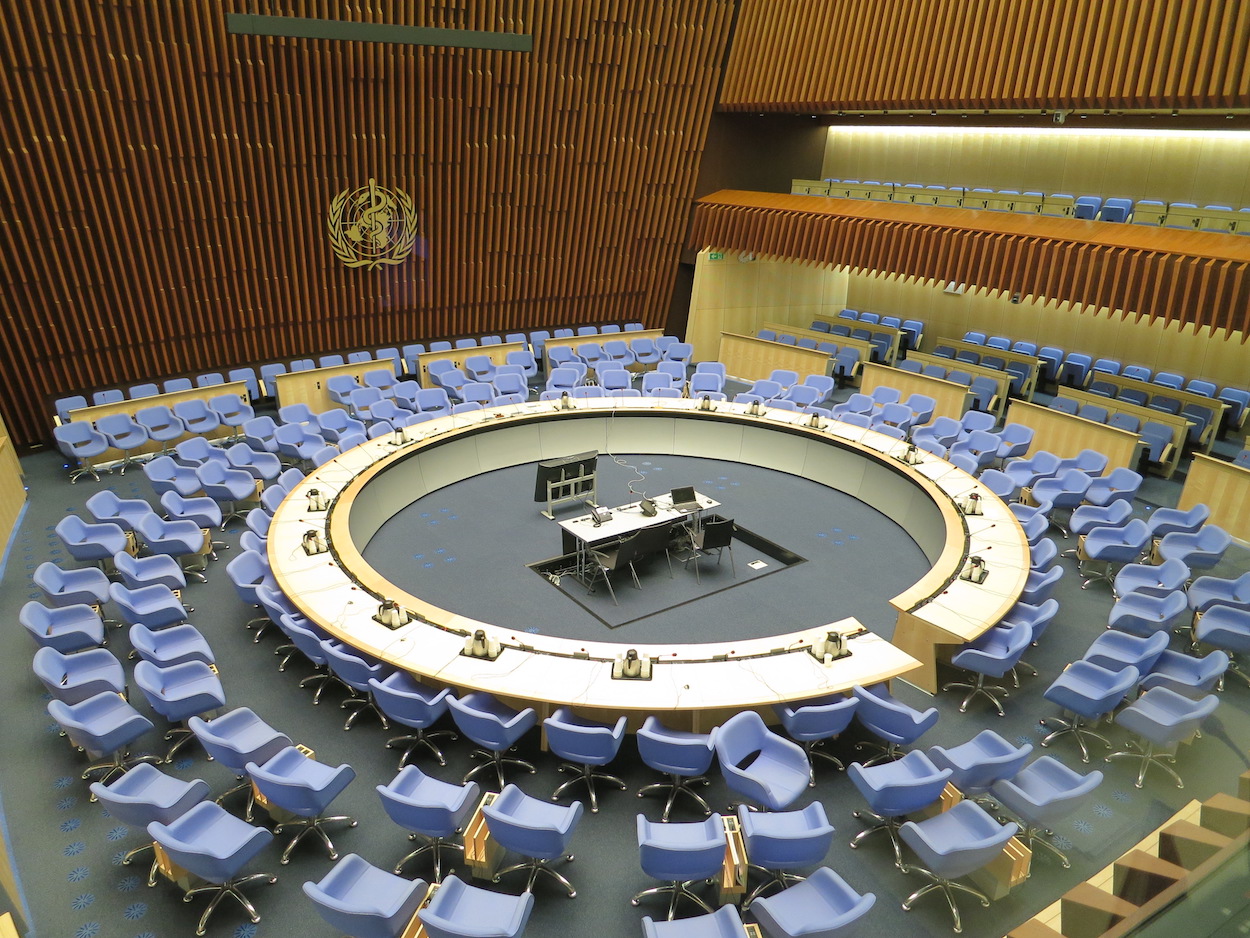 The end result, however, is that Taiwan ends up excluded from such international organizations, despite the risks to global health. One observes similarly with Taiwan’s exclusion from the International Civil Aviation Organization, the primary international civil aviation body, in spite of the large amount of air traffic that passes through Taiwan on a daily basis.

As was observed during the SARS outbreak, due to Taiwan’s exclusion from the WHO, Taiwan is denied access to international medical resources. Taiwan is denied access to information on the spread of disease outbreaks. It is also not unheard of for the Chinese government to refuse to share information with the Taiwanese government due to poor cross-strait relations. This would be a means by which the Chinese government weaponizes global health against independence-leaning political administrations in Taiwan.

Future developments regarding the coronavirus outbreak are unknown. However, as with the SARS outbreak, it may not be surprising if the continued spread of the coronavirus eventually leads to social panic in Taiwan.