ONE NOTES that attempts to target the Tsai administration for its handling of the coronavirus crisis from members of the pan-Blue camp have taken a number of different approaches in past days. That there is no ideological consistency among these attempts to attack the Tsai administration is likely illustrative of the internal splits within the pan-Blue camp. 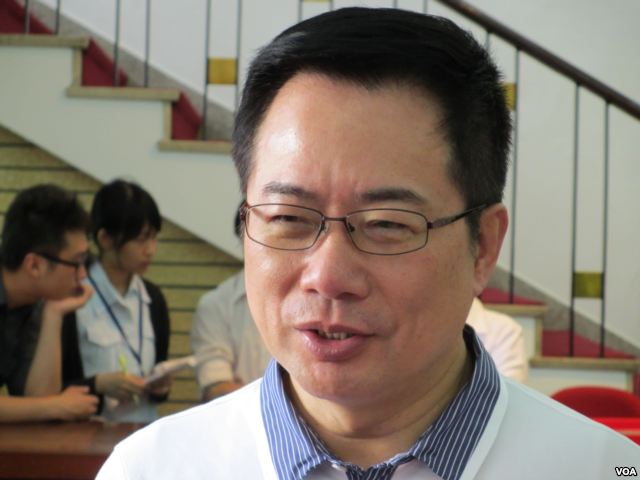 One notes that Tsai and Chiu hardly seem to be in any position to criticize the Tsai administration, Tsai having recently been in the news for death threats against self-confessed Chinese spy Wang Liqiang, who is currently seeking asylum in Australia, if he did not assist Tsai with a DPP smear campaign. Chiu has also advocated decapitating advocates of Taiwanese independence once unification is achieved in the past. To this extent, Taiwan actually primarily imports masks from China and exports masks to the US or Japan.

It is true that price gouging has taken place in some stores regarding the sale of increasingly scarce masks, but rumors attempting to smear the Tsai administration as seeking to make a profit off of the Coronavirus panic have been traced to pan-Blue Line groups and Facebook groups supportive of former KMT presidential candidate Han Kuo-yu. A 48-year-old elevator technician living in Taoyuan, Hsu Te-chung, is currently facing defamation charges from spreading such rumors, though there are other cases of disinformation regarding the Tsai administration’s handling of the Coronavirus crisis, such as regarding rumors of Coronavirus patients in Taichung. Some politicians, such as Taipei mayor Ko Wen-je, have not helped matters by publicly revealing what should be confidential information—inclusive of where Coronavirus patients are currently housed.

One notes that similar rumors have broken out in Hong Kong regarding the Hong Kong government’s handling of the Coronavirus outbreak and claims that the government is hoarding masks. To this extent, the Chinese government has also engaged in disinformation efforts aimed at making it appear as though its response to the crisis is more rapid than it actually has been. Nevertheless, the spread of such rumors continues attempts to claim the Tsai administration as corrupt that were also seen during the 2020 election season, such as regarding a cigarette smuggling scandal involving National Security Bureau members that were traveling with Tsai on an overseas diplomatic visit, or accusations from KMT presidential candidate Han Kuo-yu that the sizeable budget of the Forward-Looking Infrastructure Bill masks corruption.

In the meantime, the central KMT party authority has actually been among those to call for Taiwan’s inclusion in the WHO and other international organizations. This would indicate the strength of public blowback against Taiwan’s exclusion from the WHO and other international organizations in wake of the Coronavirus outbreak, seeing as Taiwan’s exclusion from the WHO means that Taiwan will not have access to information regarding the spread of the disease, and is denied access to international resources for fighting the disease. Taiwan’s non-inclusion in the WHO also led air traffic between Taiwan, Italy, and Vietnam to be suspended, though Vietnam later reversed course and cited that it had made a mistake in banning air traffic with Taiwan despite that the ROC and PRC are not the same geopolitical polity. The KMT notably did not specifically criticize China, the direct cause of Taiwan’s exclusion from such organizations, in statements calling for Taiwan’s inclusion in the WHO, however. 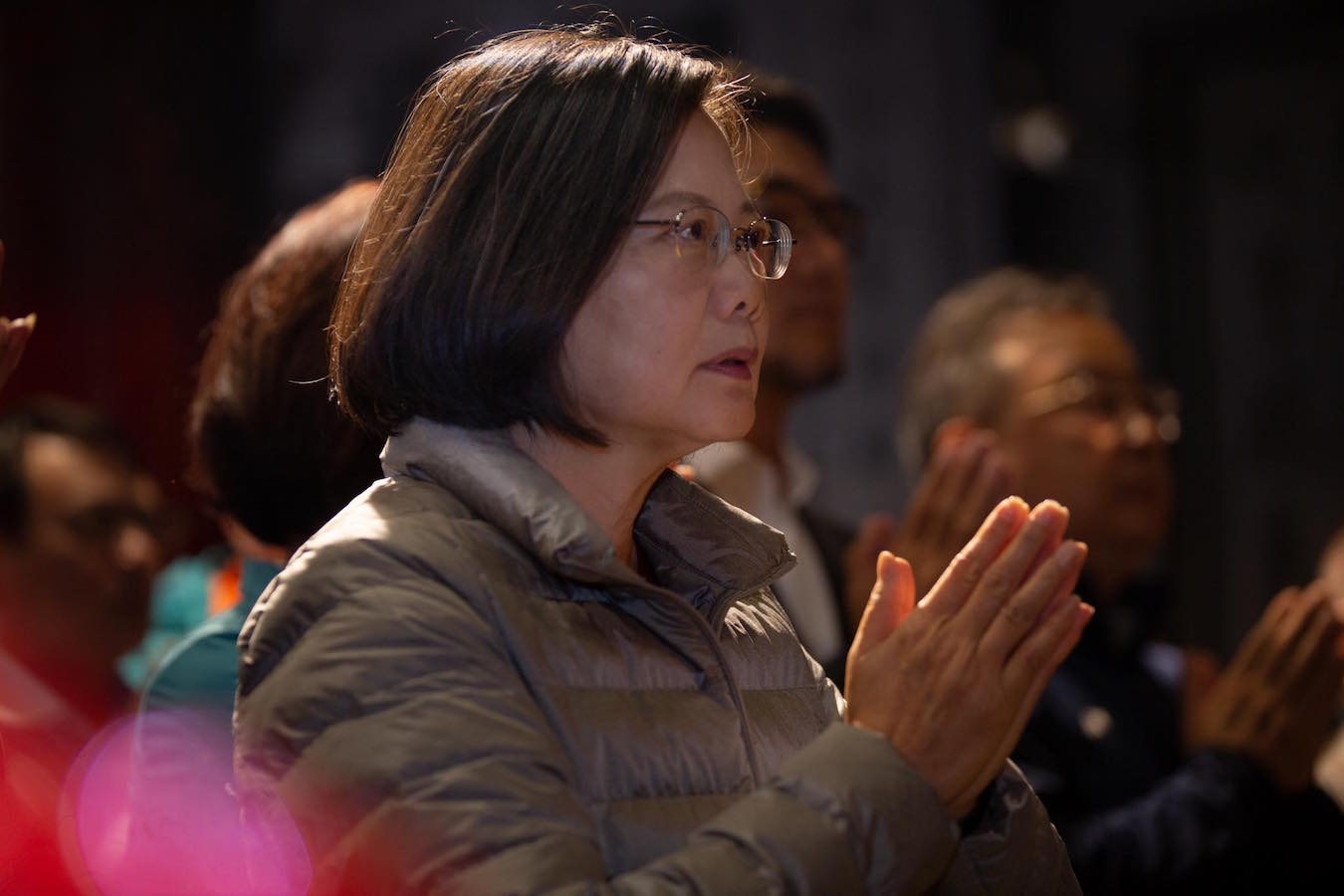 On this point, it is also clear that not all of the pan-Blue is on the same foot regarding the Coronavirus. There are continued tensions within the party regarding whether the defeat of the party in 2020 elections means that the party needs to renew attempts to localize which, again, can be contrasted with the fact that prominent KMT politicians such as Alex Tsai and Chiu Yi have focused criticisms not on the Chinese government, but on the Tsai administration for failing to be sufficiently pro-China. As with efforts by the KMT during the election to draw a distinction between the 1992 Consensus, which it advocates, and “One Country, Two Systems,” as implemented by the Chinese government in Hong Kong, efforts to downplay the party’s pro-China leanings because of public blowback against China following the Coronavirus outbreak will likely not be successful. As such, the Coronavirus outbreak will likely end up hurting the KMT.