EARLIER THIS MONTH, before the uptick in COVID-19 cases that has led to near-lockdown conditions in Taipei and New Taipei, 400 members of the Puyuma people protested outside of the Taitung county government building on May 7th against plans to develop a solar farm. In particular, protesters claim they were not adequately consulted before the county government went ahead with plans to build the solar farm, and that they were excluded from the decision-making process.

The protesters were primarily members of the Mafaliu, Pakaruku, and Ruvaniaw clans of the Katatipul community. One of the spokespersons for the demonstration is Taitung city councilor Chen Cheng-tsung, the acting head of the Mafaliu clan. The Mafaliu, Pakaruku, and Ruvaniaw clans are the three largest clans of the Katatipul community, constituting six major families. However, members of the Amis, Bunun, and Paiwan people were also present. 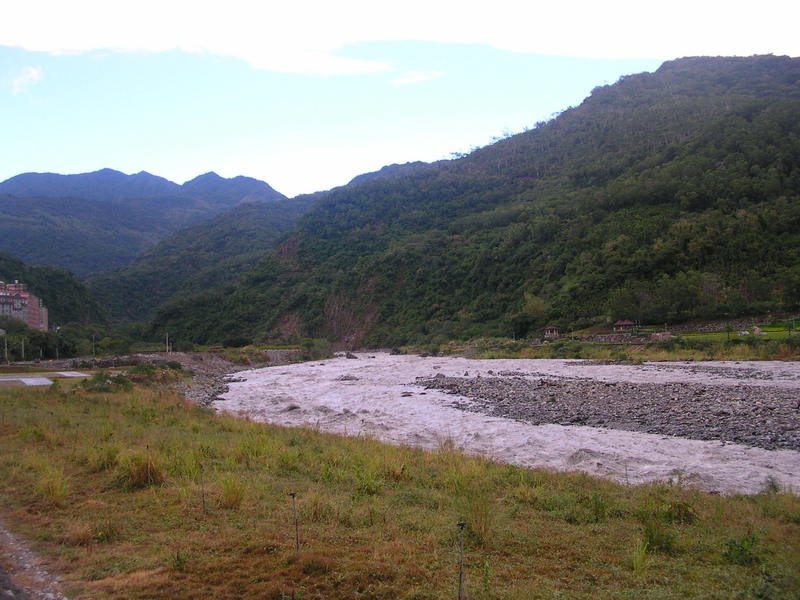 The county government currently plans to build a solar farm on a 161-hectare plot of land by the Jhihben River. Plans for development were reduced to 161 hectares from 226 hectares, due to ecological concerns. The solar farm will be called the Jhihben Optoelectronics Farm and it has sometimes been touted that this will be the largest solar farm in Asia, though this does not correspond to the fact that there already are solar farms over 500 hectares in India.

Although developers claim that the land for the solar farm is to be built on land that has been unused for decades, protesters have pointed out that the land is traditional Indigenous territory. Plans for developing the land were drawn up in 2018 and put to a vote on June 1st, 2019, passing by a 187-173 vote, with one abstention. However, protesters claim that the voting process did not solicit Indigenous opinions, excluded them from the process of decision making, and involved voter fraud.

As such, contention about the solar farm has gone on for over three years. The recent protest was in direct response to the decision of the Taitung county government to renew its contract with the Shenglui Electromechanical Industrial Corporation by another six months. This took place after failed attempts by community representatives to file an injunction through courts to block development.

Whether on Indigenous land or not, development projects are often accused of lacking transparency in Taiwan. Consultation hearings to take into account public opinions are often accused of being merely performative in nature, while governments are accused of not advertising voting days, so that development plans can pass smoothly. Likewise, issues regarding vote-buying, corruption, and voter fraud are longstanding in Taiwan, going back to authoritarian times, particularly along Taiwan’s eastern coast.

This is hardly the first incident in which a minority group has protested plans by the government to develop renewable energy facilities on their land without adequate consultation, despite the fact that their livelihoods would be affected by such development. In the past few years, one has observed similarly with concerns by farmers in Pingtung that solar farms built on farmland would deprive them of their livelihood, or uproot reforested land, or concerns by fishermen that aquaculture would be affected by wind farms. 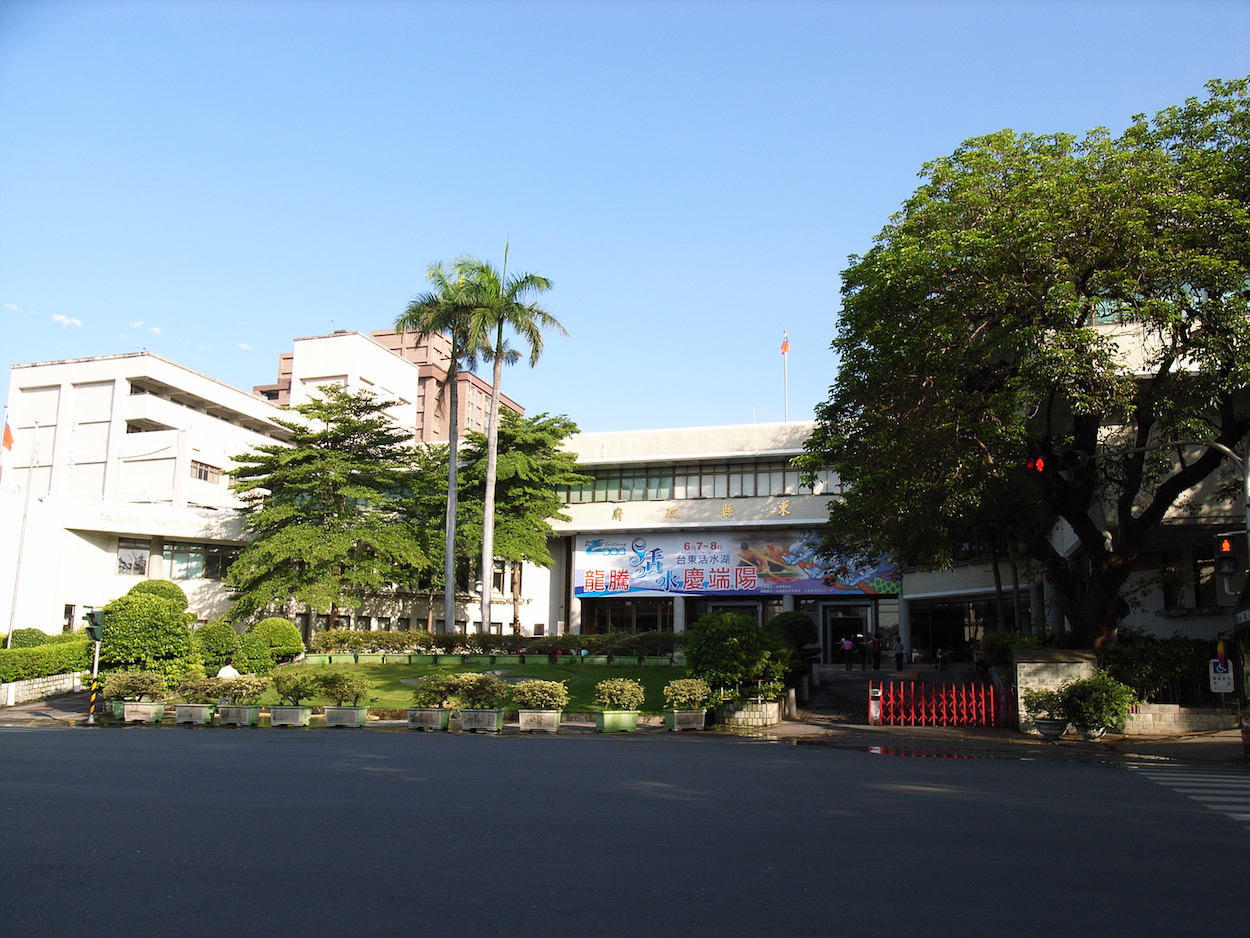 Such issues are particularly acute with Indigenous groups. Most infamously, in decades past, the mostly Indigenous residents of Orchid Island had a nuclear waste disposal facility built on their land, while local residents were told that this was a canning facility. The issue of Indigenous territories is further sensitive because of promises by the Tsai administration to return traditional territories in 2016, but only returning land that was in public hands, excluding privately owned land. This has resulted in years of demonstrations against the Tsai administration by Indigenous groups.

In this sense, controversy regarding the solar farm on Katatipul land reflects a familiar dynamic in Taiwan. It is to be seen whether there will be greater attention paid to the issue following the protest, however, or whether the issue continues to drag on without any lack of resolution.