Demonstrators appeared to primarily be farmers and came from across Taiwan, arriving in Taipei in 27 tour buses from Nantou, Taitung, and other locations. Members of the TARNARMIT, who were ethnically Han, claimed that efforts to preserve or restore indigenous traditional territories would drive Han farmers off of their land, violating their rights to their land, and their rights to subsistence. 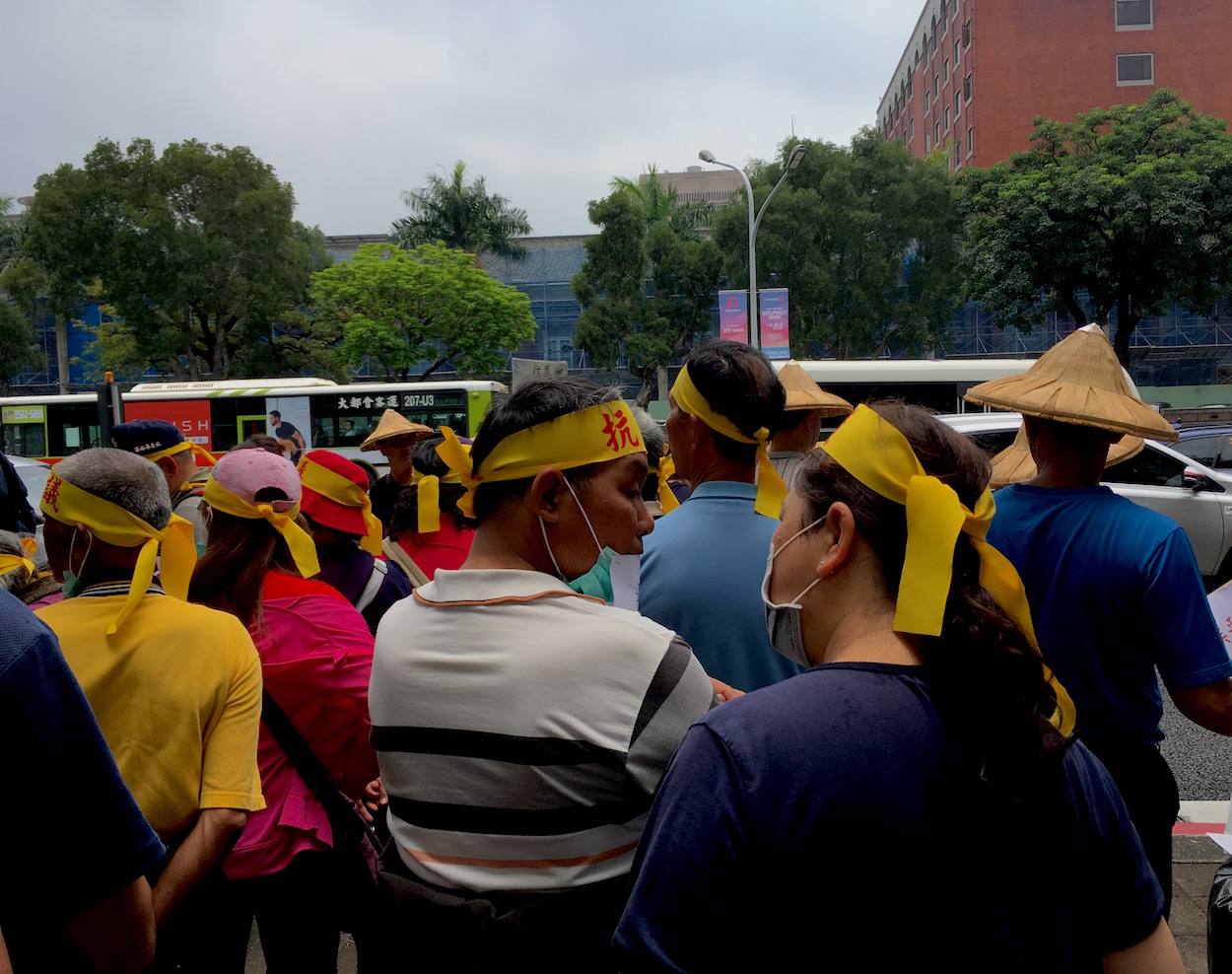 Representatives of the Council of Indigenous Peoples, as well as indigenous lawmakers as legislator Chen Ying, also known as Asunai Daliyarep, have emphasized that the intention of restoring indigenous traditional territories is not to deprive Han farmers of their rights. According to statements by the Council of Indigenous Peoples, so long as they are not violating the terms of their lease or illegally occupying territories, it will be possible for Han residents to rent indigenous traditional territories for use with the permission of the indigenous owners of the land, continuing to reside on such lands.

To that extent, Chen emphasized in her public statement that the concept of indigenous “original ownership” of the land is in accordance with international law and is not a concept newly invented by the Tsai administration. Chen cited that “original ownership” existed as a legal concept even during the presence of previous colonial regimes in Taiwan, such as in the constitution used during the Japanese colonial period.

Nevertheless, members of the TARNARMIT claim otherwise, with the view that “original ownership” of the land was a concept newly invented by the Tsai administration. Members of the TARNARMIT also demand that they have ownership of the land, rather than renting it from indigenous original residents, claiming that they have rights to the land after living on it for several generations. 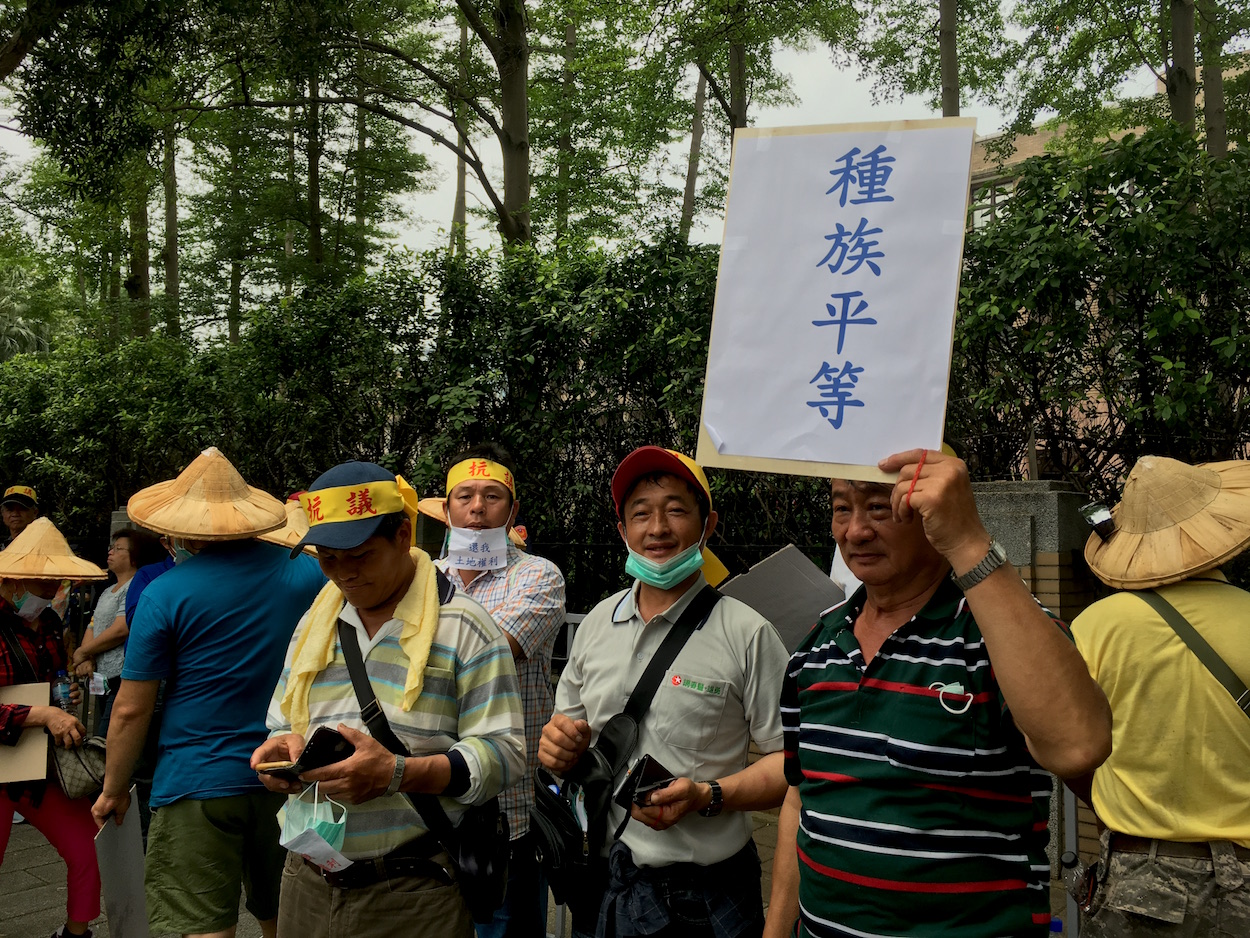 Indeed, it may not be surprising to note that the demonstration by the TARNARMIT had a strong Han ethnic tinge to it. Apart from the basic fact that demonstrators were all observably Han, traditional Daoist religious ceremonies were carried out at the protest, and many of the speeches were in Hoklo.

Unfortunately, yesterday’s demonstration may only go to show the long path to be walked for transitional justice for Taiwanese indigenous to be realized. It still remains the case that simply trying to restore or even just to make basic amends for the deprivation of indigenous rights after hundreds of years of colonization in Taiwan is viewed as threatening by many members of the Han majority. This may be another case in point.